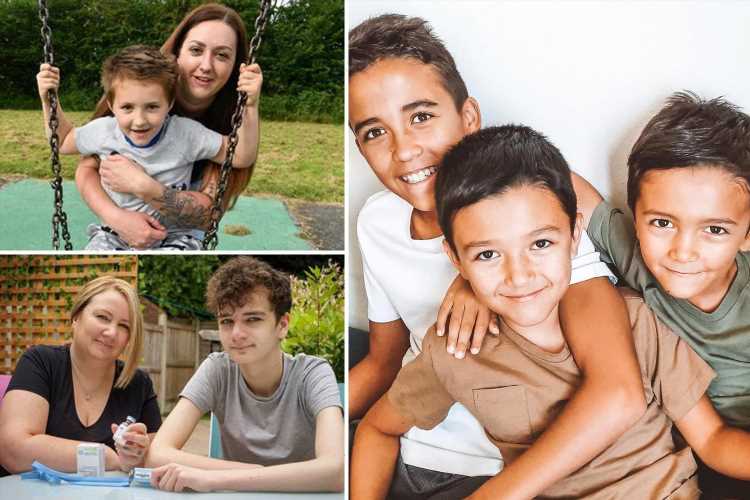 MUMS across the country are pleading with Brits to help save their kids by donating plasma.

In the next three months 14,500 people need to start donating plasma to the NHS Blood and Transplant (NHSBT) service so that people can continue to live their lives infection free. 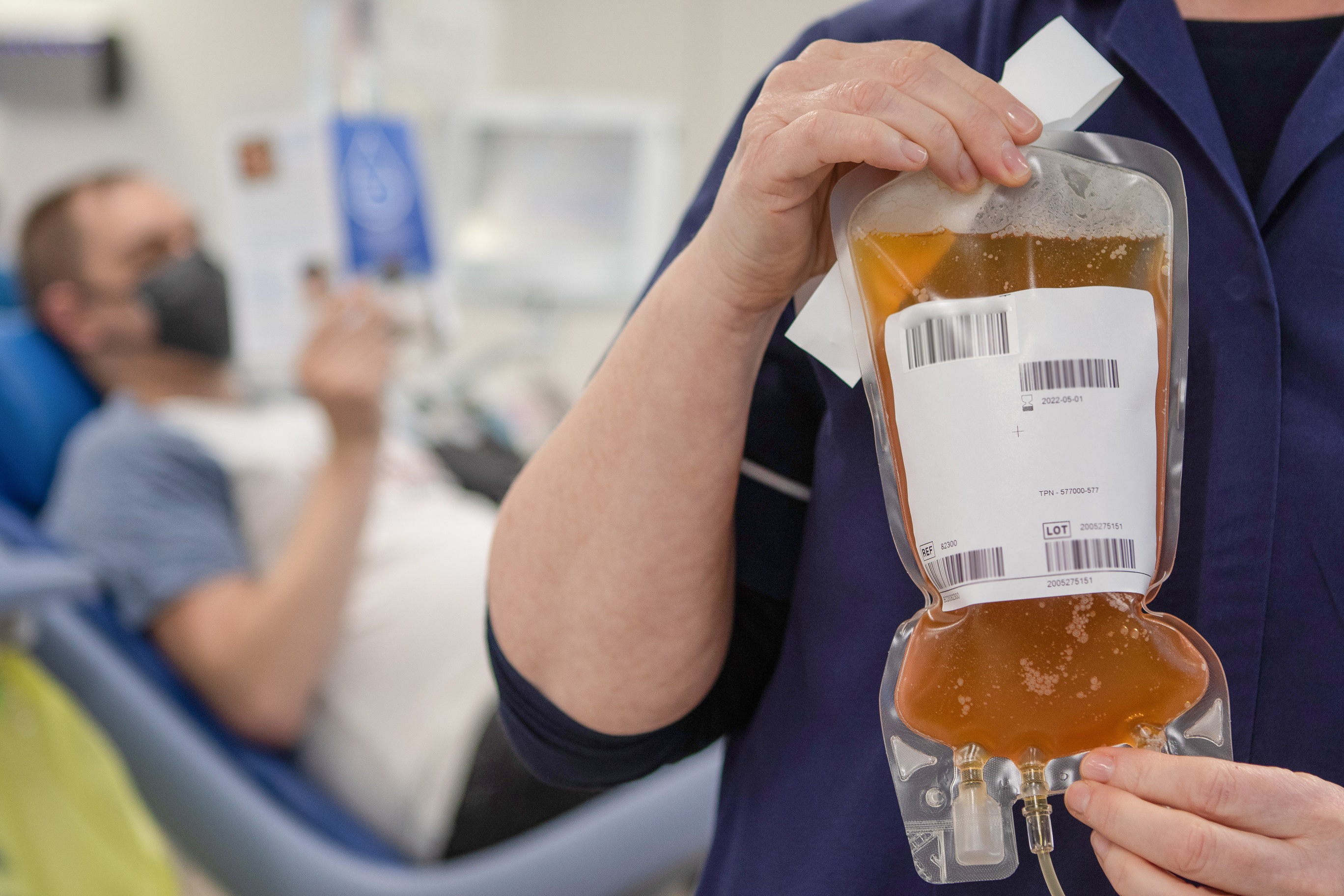 Around 17,000 people a year receive donations and at present the NHS currently relies on other countries to provide the plasma it needs.

The impact of the coronavirus pandemic as well as a growing need for immunoglobulins has created a shortage.

Mums and the NHSBT are now appealing for people to donate plasma, so that their children can continue to live a life free of infections.

One mum of three brothers with the same rare condition is appealing for plasma donations to keep them alive.

The condition is rare and stops the body producing enough B white blood cells – these are the cells which produce antibodies to fight infections.

Plasma donations make a huge difference to their lives as without it the boys would be unable to fight off infections.

Their mum Tamar explained that without donations of immunoglobulins the boys would be much more susceptible to illness. 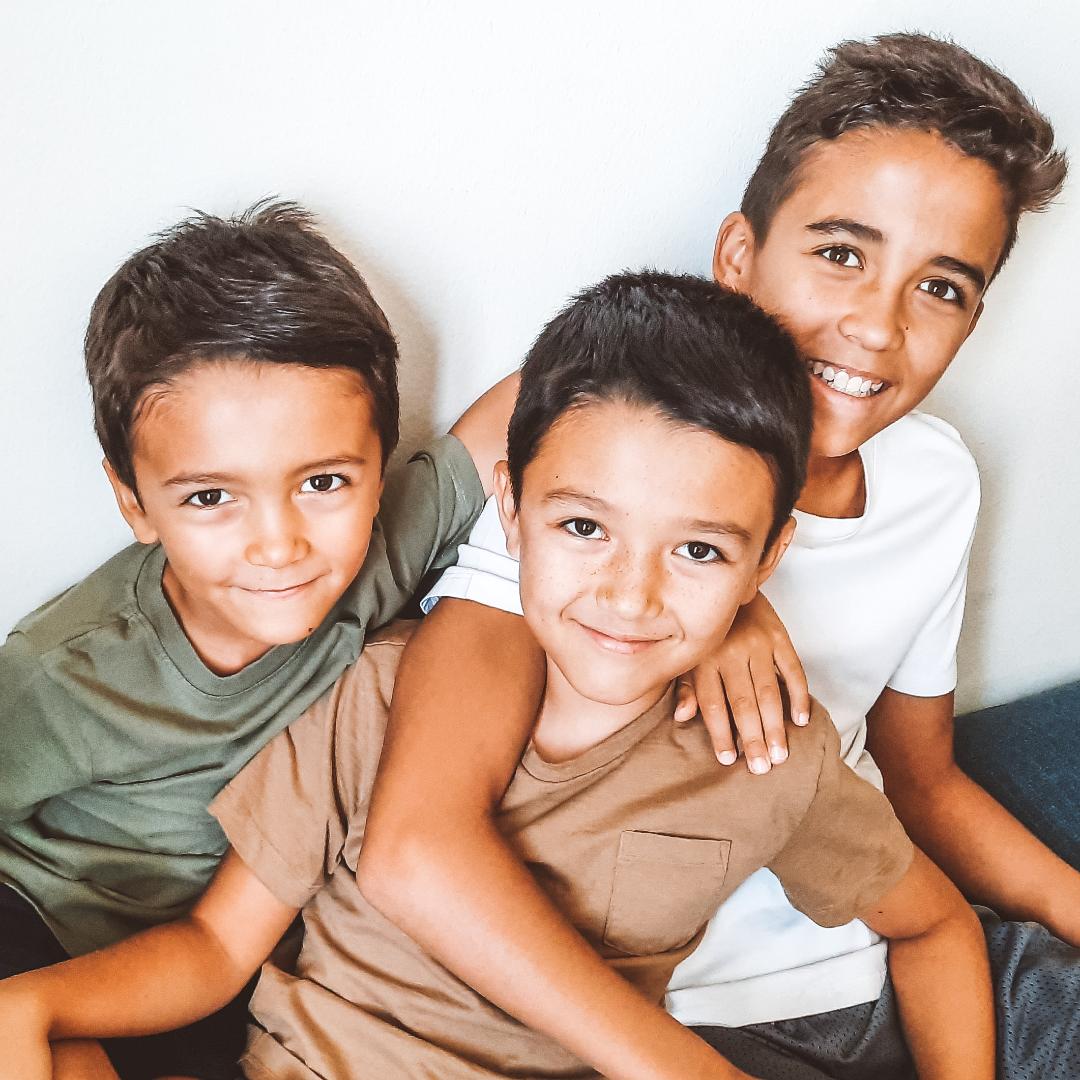 The brothers, who live in Bedfordshire with their family, were diagnosed with XLA in 2019 following genetic tests.

Since their diagnoses, the brothers have suffered from multiple infections just as meningitis and idiopathic thrombocytopenic purpura.

Tamar, 43, a certified health and nutrition counsellor, said: “The immunoglobulins have provided us with relief knowing their bodies are equipped with the antibody levels they need to fight infections.

“As a mother even though it was hard to receive a diagnosis and it is difficult to see my three sons receive immunoglobulin it has been such a blessing to know they there is an ongoing treatment plan that allows them to lead a normal life.”

She added: “The boys are extremely active. They do some sort of daily exercise together every day. They run and swim regularly and play a number of team sports including football.

"Jul is an especially keen football and basketball player. Jul also does his own training at home. They all really like to read, socialise with friends and see and spend time with family.”

Tamar and her family all support plasma donation and said people don't know how easy it is to donate.

She added: "Donating plasma is benefiting those in more ways than they could possibly imagine and how grateful recipients are.”

What is X-linked agammaglobulinemia?

XLA is an X-linked immunodeficiency characterised by a lack of circulating B cells.

People with the condition are more susceptible to infections and these infections could present in the inner ear, sinuses, respiratory tract, bloodstream and internal organs.

The condition mainly affects males but women can also be a genetic carrier of the illness.

The mum of another plasma recipient, who survived cancer, has urged people to donate as her six-year-old will rely on donation for the rest of his life.

His mum Leanne, 37 said without plasma donation she wouldn't have her little boy.

Harley's weight went from 14kg in December 2016 to 11kg in February 2017 and doctors found he had no antibodies to fight infections which meant his gut had become infected, stopping him absorbing food. 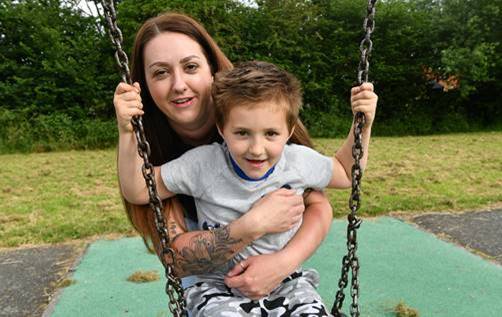 Leanne said: “His skin was hanging off him. All his muscles wasted away. We could see his ribs and his whole body hurt.

“He was sick at least five times a day and had diarrhoea at least 12 times per day.”

Harley now has regular immunoglobulin infusions to protect him from infections and Leanne explained that she would "immediately lose her son" if people didn't donate.

His mum Stacey said he was the 169th person in the UK to have been diagnosed with the condition and that GPs told her they had never seen a case like it before.

Xander, 15, from Moss Nook in Manchester has to infuse himself subcutaneously with immunoglobulins twice a week.

Stacey said:  “Without plasma donations, in the long run, he would die.” 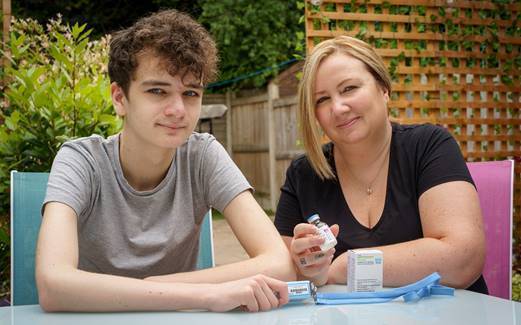 Xander now largely lives an everyday life, but has had many infections such as repeated mouth ulcers, respiratory infections, and an infected lymph node.

Dr Gail Miflin, Chief Medical Officer for NHSBT, said: “The long period without plasma donation in the UK means that while plasma donation is widely recognised in other countries, it has become unfamiliar to people here.

“We need the public’s help to expand our pool of plasma donors and meet the targets which will help make  England more self-sufficient in the supply of these lifesaving medicines.”