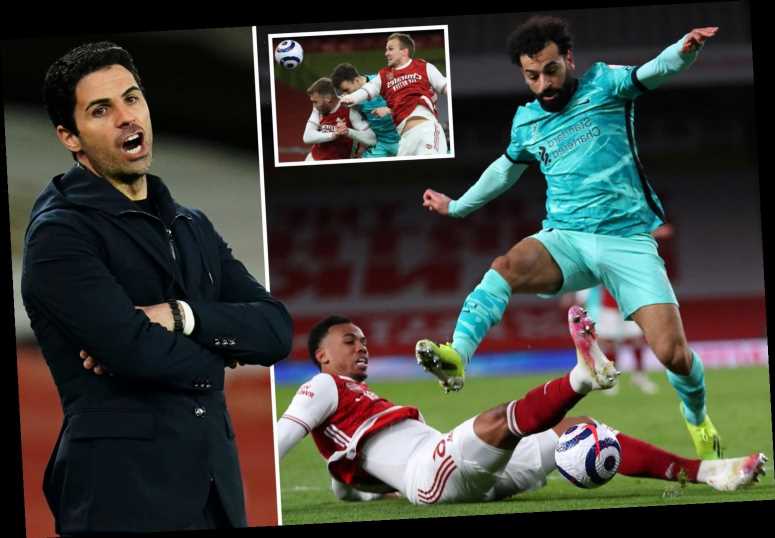 ARSENAL boss Mikel Arteta has stated that his players need to show 'big balls' as he issued a personal apology to the club's fan base following the Liverpool defeat.

The Reds eased to a 3-0 victory at the Emirates on Saturday as Diogo Jota helped himself to a brace off the bench, while Mohamed Salah also got in on the act. 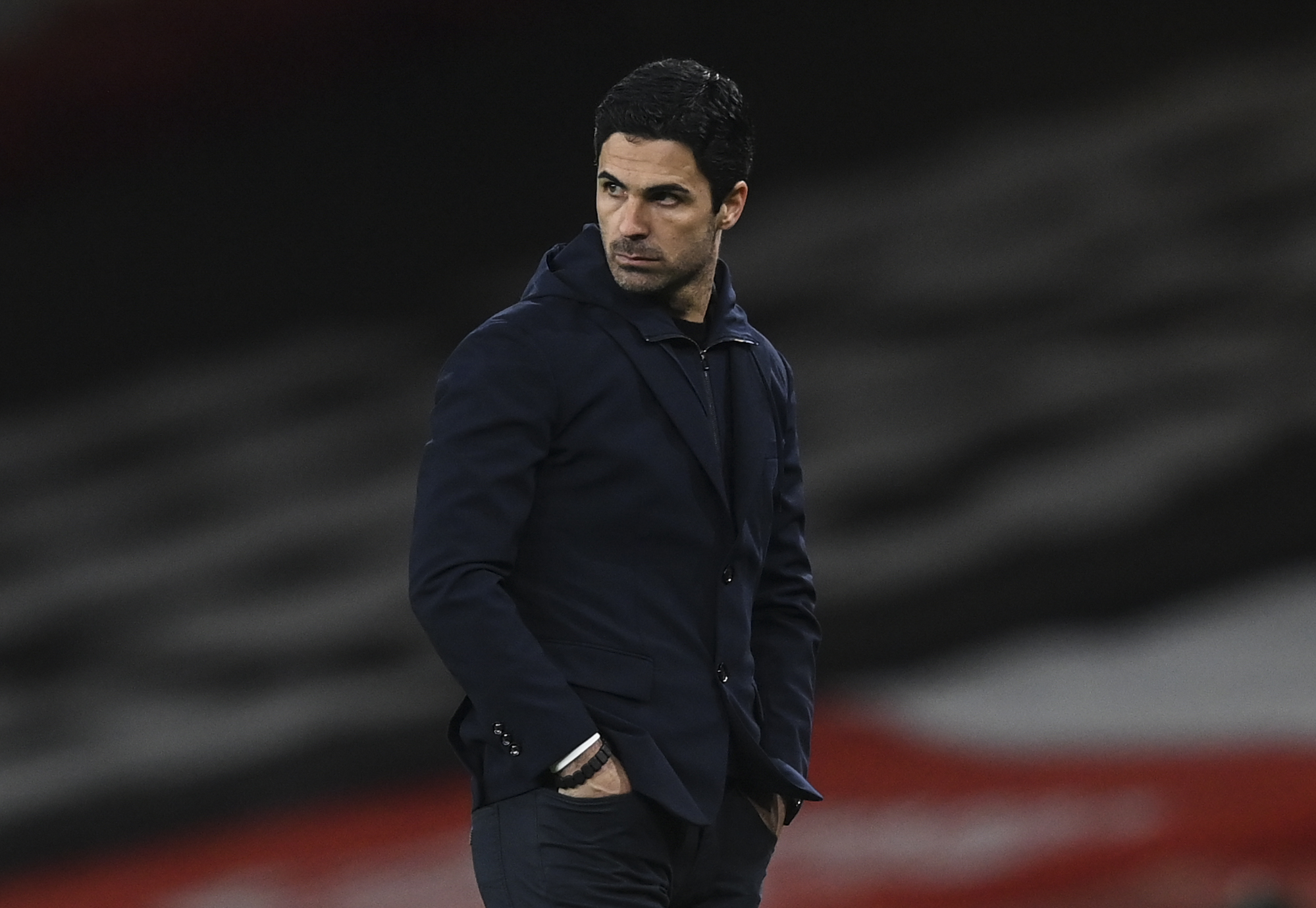 And Arteta has hit out at his players, who had just 36 per cent possession as well as having just three shots on goal.

With the FA Cup holders to face Slavia Prague in the Europa League quarter-final first leg on Thursday, the Spaniard was left fuming after the dismal display.

Despite missing a number of key players, Arteta declared: "Liverpool completely deserved to win the game, probably by a bigger margin. They were better in every department.

"We need to apologise to our people, to our fans. I have to apologise for what we’ve done on that pitch. I am fully responsible. They were much better than us in every department.

"They won every duel, every second ball, every challenge. It was one of the worst (performances of Arteta’s time at Arsenal).

"I don’t have to use any excuses, that we don’t have five, six players – it’s not about that. I don’t care who was missing. I hate excuses. They were much better than us in every single department.

"The standard has to be higher for this football club and my job is to get them to perform at that level."

Arteta – who also revealed that Kieran Tierney went off with a knee injury in the first half – then further lambasted his underperforming squad who sit ninth in the table.

He added: "It’s a challenge and challenge bring opportunity. In football you have the opportunity a few days later, if you have courage, you have big balls.

"If you represent a club like this you have to stand up in the next game and take it.

"We gave every ball away. We could not put three passes together. It was too many simple things not done right.

"The basics were not done right and when you do that against this level of opponent, you get punished like we have.