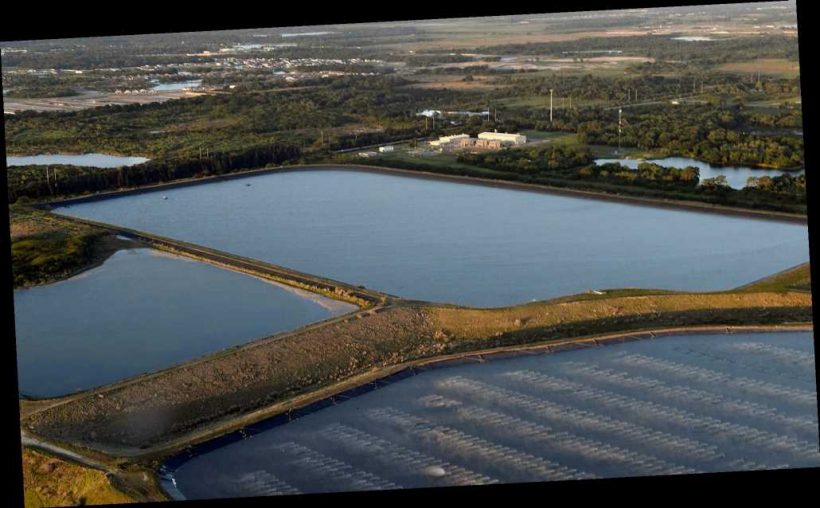 A LEAK at a large pond of wastewater threatened to flood roads and burst a system that stores polluted waters in Florida.

State Governor Ron DeSantis declared a state of emergency on April 3 as officials ordered more than 300 homes to be evacuated. 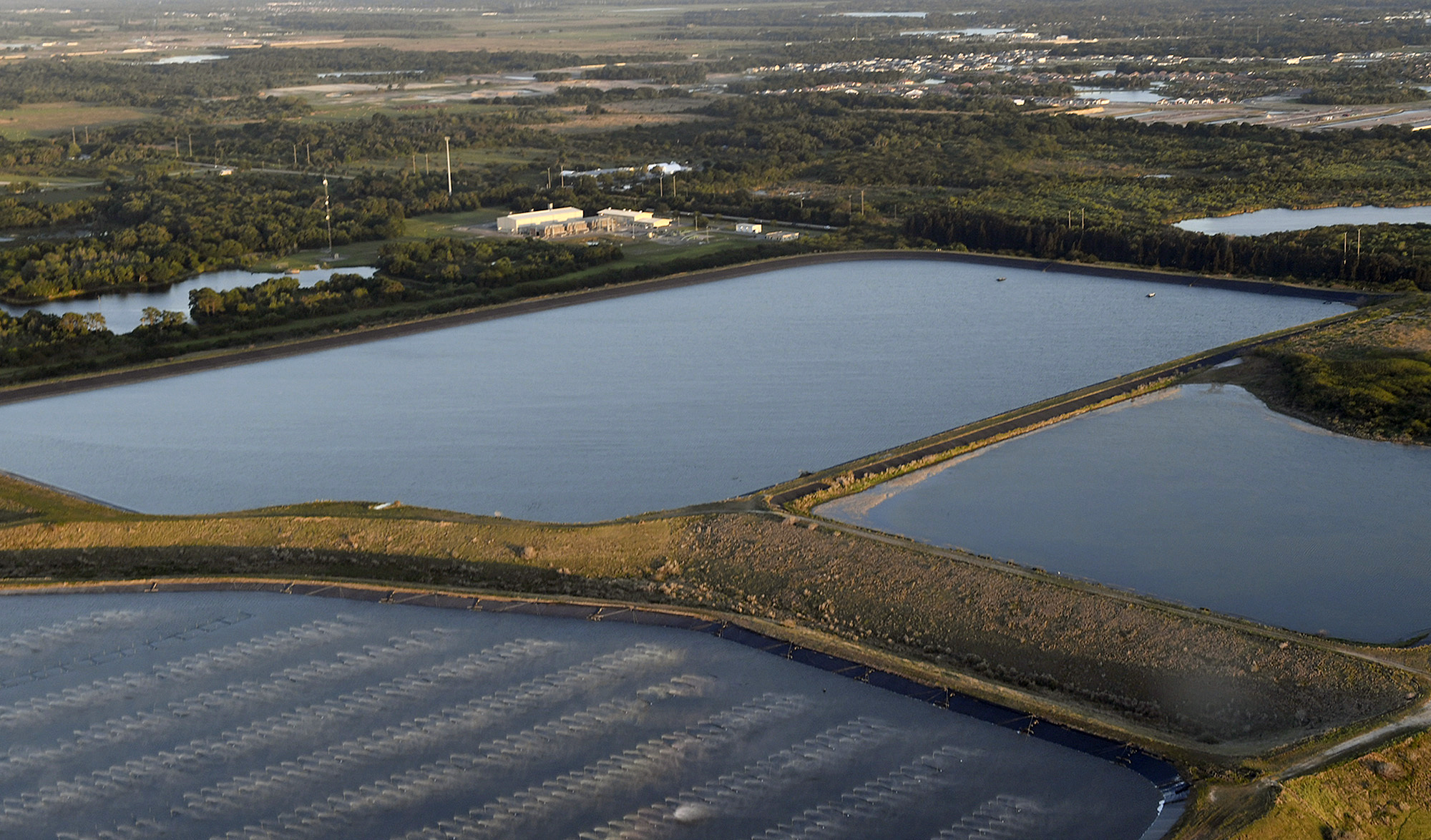 A break was detected on April 2 in one of the walls of a 77-acre pond that holds millions of gallons of water containing phosphorus and nitrogen from an old phosphate plant.

Officials brought in rocks and materials to plug the hole in the pond – which has a depth of 25 feet – but the attempt was unsuccessful.

Manatee County Administrator Scott Hopes said the most pressing concern is that the water could flood the area, which he said was agricultural and has a small population.

“We are talking about the potential of about 600 million gallons (2.3 billion liters) within a matter of seconds and minutes leaving that retention pool and going around the surrounding area," Hopes said. 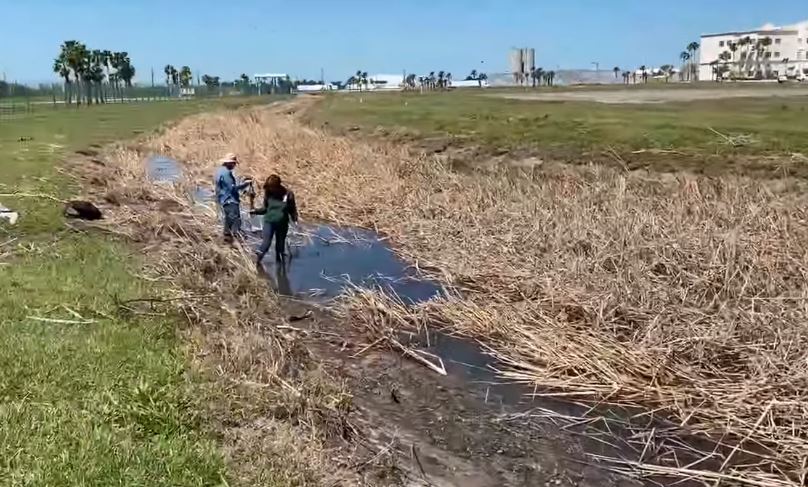 Workers have been pumping out thousands of gallons per minute at the site to bring the volume down in the event the pond bursts.

Hopes says that if the pond collapses, there is a risk it could destabilize the walls of other areas in the plant.

“The pond is basically salt water," he said.

"We saw ducks yesterday, there are snooks swimming in there. It’s sustaining wildlife. That’s not the case for the other two pools."

Pumping the entire pond would take 10 to 12 days. 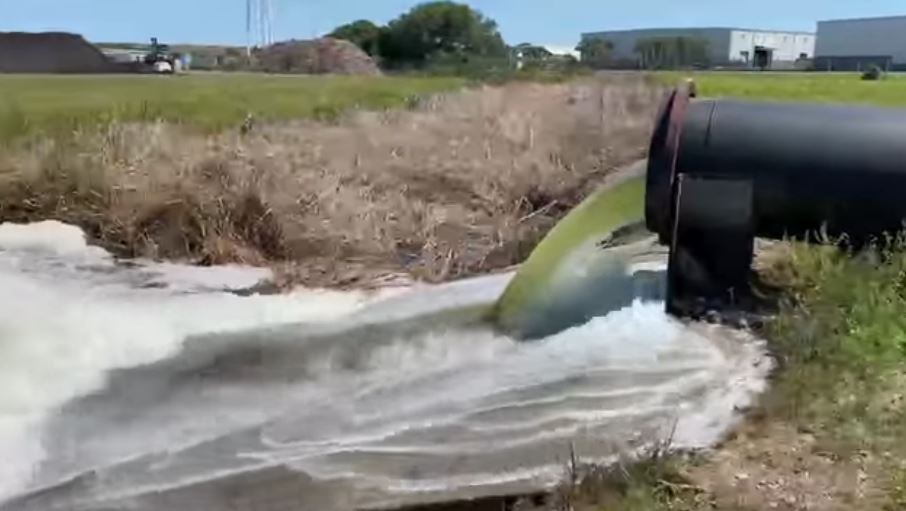 Which areas have been evacuated?

Manatee County residents who live around the Piney Point reservoir received an alert via text saying to leave the area immediately because the collapse was imminent.

The reservoir is located in the Tampa Bay area north of Bradenton.

County officials expanded a mandatory evacuation area around the breached reservoir on the evening of April 3.

There are about 316 households in the evacuation area.

Where is the phosphate plant and who owns it?

The Piney Point phosphate plant sits near the edge of Tampa Bay.

The company is based in Manatee County.