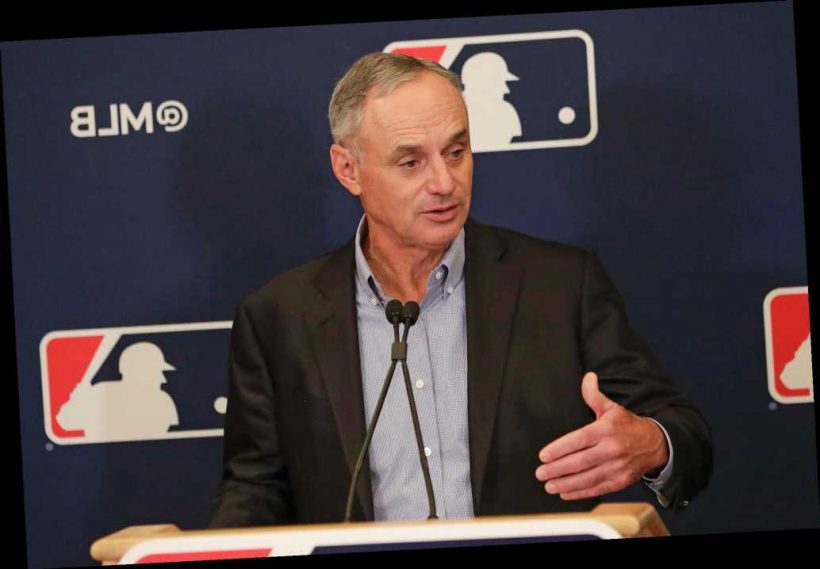 MLB is changing the baseball

How to reward baseball’s unsung heroes

MLB and the MLB Players Association reached an agreement Monday night on health and safety protocols that will cover 2021 spring training and the regular season that, among other items, does not include a universal designated hitter.

Spring training is scheduled to open Feb. 17 and the sides reached an accord on a document with many similarities to last year’s approach in the 60-game season, including using seven-inning doubleheaders and starting extra innings with a runner on second. Both were designed to shorten time at the ballpark during the COVID-19 pandemic.

However, the universal designated hitter that was deployed last season will not be employed in 2021 unless the sides make a separate, last-second deal. The union has seen the installment of a full-time DH as a health and safety issue to protect pitchers — none of whom hit last year and all of whom will be just trying to build up their arms after a shortened season (and no minor league campaign).

MLB views the designated hitter as a financial issue because it believes it offers monetary benefits to the players. Therefore, the league has wanted to exchange inclusion of a universal DH for an element that MLB wants, such as expanded playoffs. The union has not favored expanding the postseason for a variety of reasons, including concerns that it could disincentivize teams that think it is easier to get in the playoffs from spending more on players.

The sides could still negotiate further on these issues, but for now it is no DH in the National League and a 10-team playoff.

As for the health and safety protocols, MLB and the players association attempted to marry the items they believed worked from last season with best practices developed by other leagues. For example, personnel will be equipped with the tracing technology deployed in the NBA that makes it easier to determine close contacts when someone is diagnosed with COVID-19.