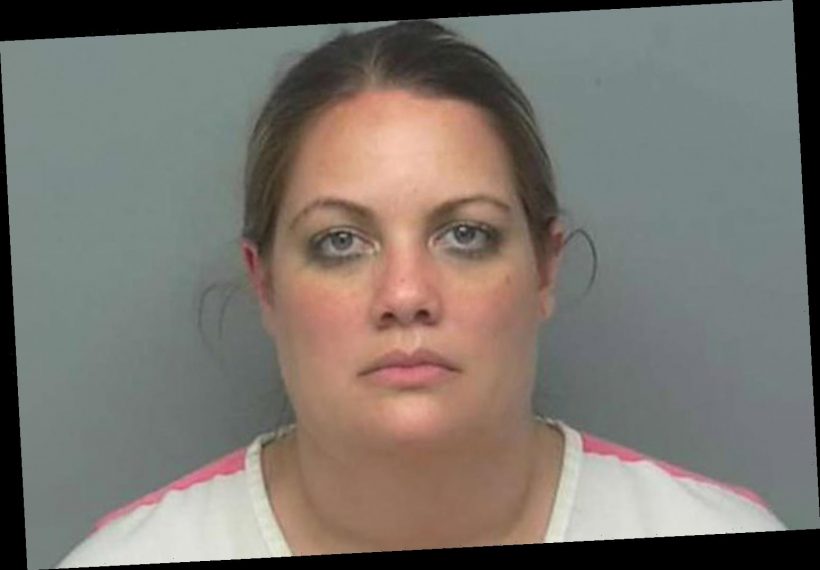 A Texas woman, who is out on parole after being jailed for her role in the death of her infant son, is now being accused of leaving her newborn daughter in the toilet after giving birth.

Denette Williams of Conroe, Tx., is facing child endangerment charges after she allegedly gave birth to her newborn in the toilet and purposefully did not seek medical care, according to local news outlet ABC13.

Williams, 34, allegedly told officers that she did not know she was pregnant at the time she gave birth, according to the outlet. Around 3 a.m. on September 3, Williams told police that she felt cramps and heard a "plop" in the toilet, ABC13 reports.

William's boyfriend, Christopher Hardmon, discovered the newborn head down in the toilet and called 911, the outlet reports.

The newborn was taken to a local hospital and is in good condition, investigators told ABC13.

Investigators said, according to ABC13, that Williams' mother claims to have asked Williams if she was pregnant a few days before the incident and Williams said she didn't know but might go to the doctor to receive a pregnancy test.

RELATED: Car Thief Returns to Scene of Crime to Yell at Vehicle's Owner for Leaving 4-Year-Old Son Inside

However, police claim they discovered that Williams had applied for SNAP benefits in May before giving birth and had identified herself as a pregnant woman with a due date of September, according to the county's newspaper, The Courier.

Williams is out on parole after serving five years in prison for the 2011 death of her infant son, according to local reports.

In 2012, Williams was convicted of first-degree felony injury to a child by omission in the death of 5-week-old, Braylan Hood, according to the Houston Chronicle.

An autopsy revealed that Braylan, who was born premature, suffered a broken neck, a brain hemorrhage and a partially severed spinal cord and was left in his car seat for 11 hours with no medical attention, the newspaper reported at the time of the conviction.

Williams held Braylan by the neck while feeding him and Braylan's father, Jimmie Preston Hood, laid him on his leg with his head hanging over, ABC13 reports.

Williams does not appear to have entered a plea in the current case against her.

She is currently represented by Montgomery County criminal defense attorney Judith Shields, who did not immediately respond to PEOPLE's request for comment.

Shields told the Houston Chronicle she thinks Williams would not have had new charges filed against her in the current case if she did not have a prior conviction.

"I think that when everything is looked at and brought forward that we may find that Denette is not the hideous monster that the state is trying to portray her as, so we're just gonna keep working to find the truth," Shields told the Chronicle.

The Conroe Police Department did not immediately respond to PEOPLE's request for comment.