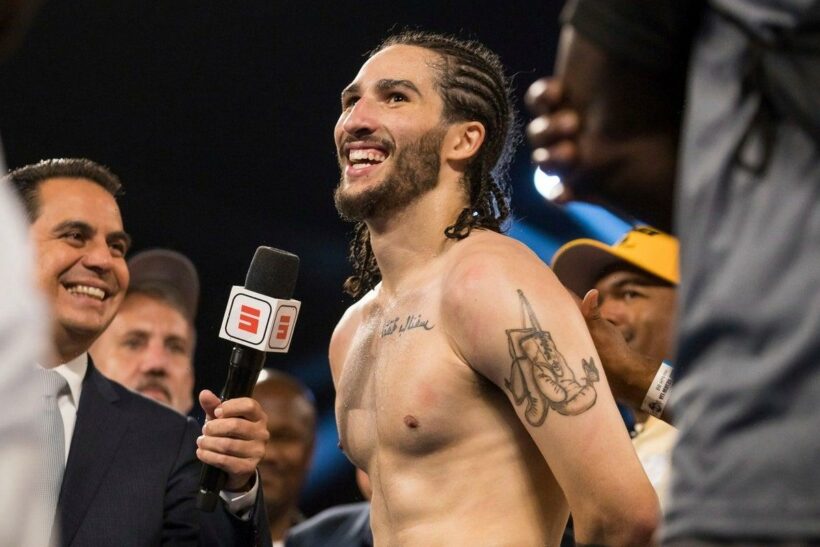 Nico Ali Walsh is the son of Rasheda Ali, the second-oldest of Muhammad Ali’s nine children

Nico Ali Walsh followed in the footsteps of his grandfather Muhammad Ali by recording a victory on his professional boxing debut.

Walsh, 21, stopped opponent Jordan Weeks with a first round technical knockout in a one-sided middleweight contest in Oklahoma.

Afterwards, the fighter out of Las Vegas paid tribute to his grandfather, known as ‘The Greatest’, for inspiring his route into the sport. He also wore a pair of white and black shorts his grandfather had gifted him during the fight.

“This lived up completely to my expectations,” Walsh said. “It’s been an emotional journey. Obviously my grandfather, I’ve been thinking of him so much. I miss him.”

Muhammad Ali died in 2016, shortly before Walsh’s 16th birthday, after a legendary career which saw him win the heavyweight title on three occasions. 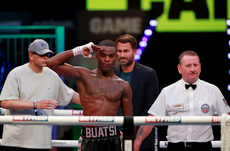 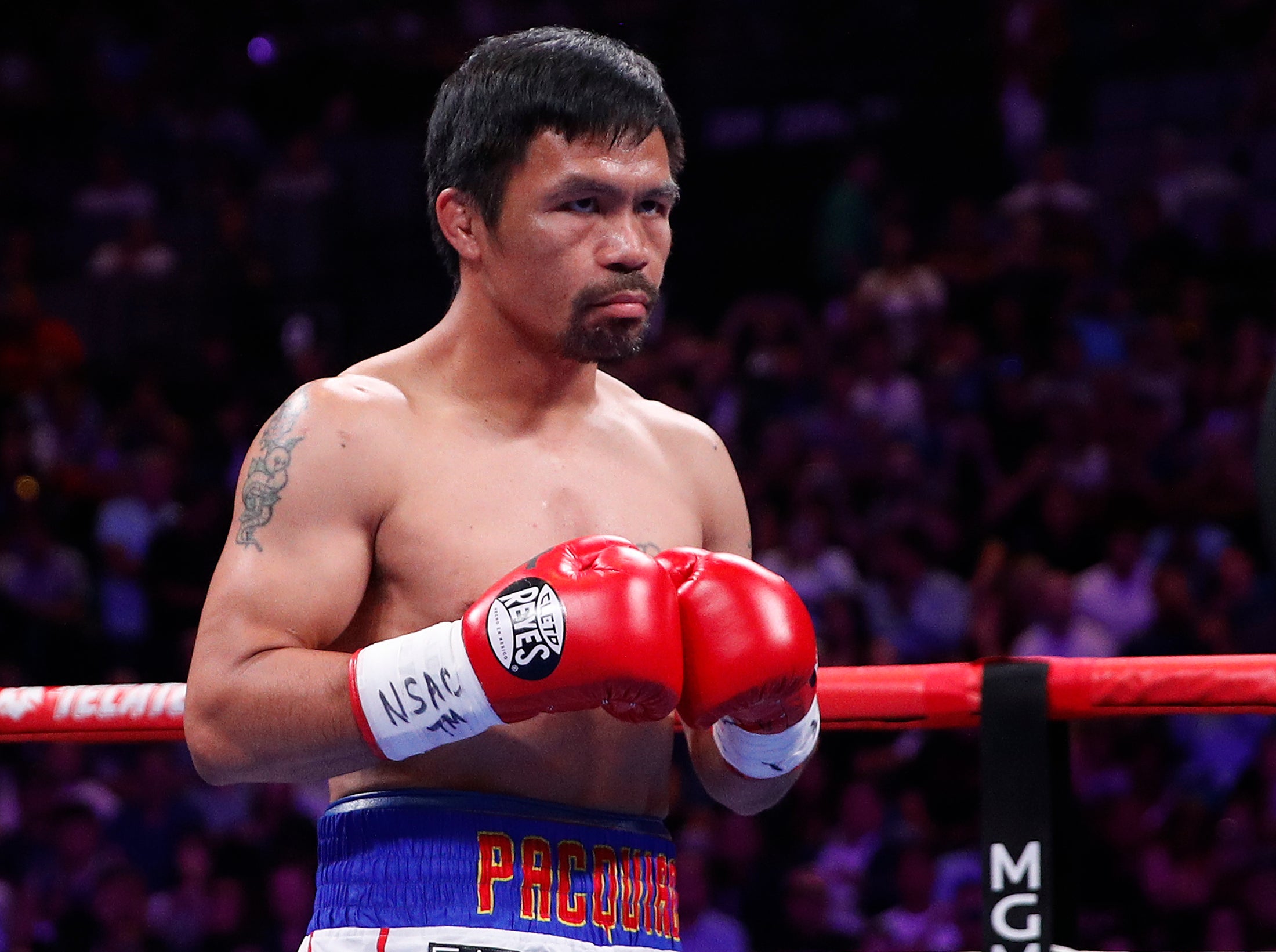 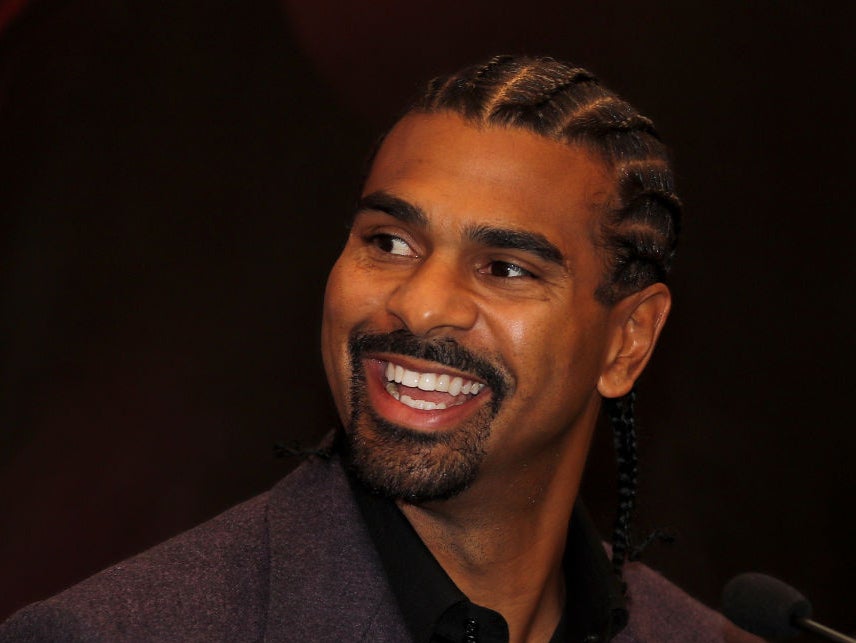 Ali’s fights against George Foreman and Joe Frazier, known as the Rumble in the Jungle and the Thrilla in Manila respectively, are among the most famous boxing bouts of all time.

“It seems like a lot of pressure. To me, it’s just my grandfather,” Walsh said. “He’s the greatest fighter who ever lived, maybe the greatest person.”

Walsh later added in a post on Instagram: “I brought my grandfather in the ring with me by wearing his shorts for the first and final time as a professional fighter.

“I’m more than proud to say: The Legacy Continues…”

The 21-year-old is promoted by Bob Arum’s Top Rank company and is trained by SugarHill Steward, who also works with Tyson Fury.

Arum, who promoted several of Ali’s fights, celebrated with Walsh in the ring after the referee stopped the fight inside the first round.