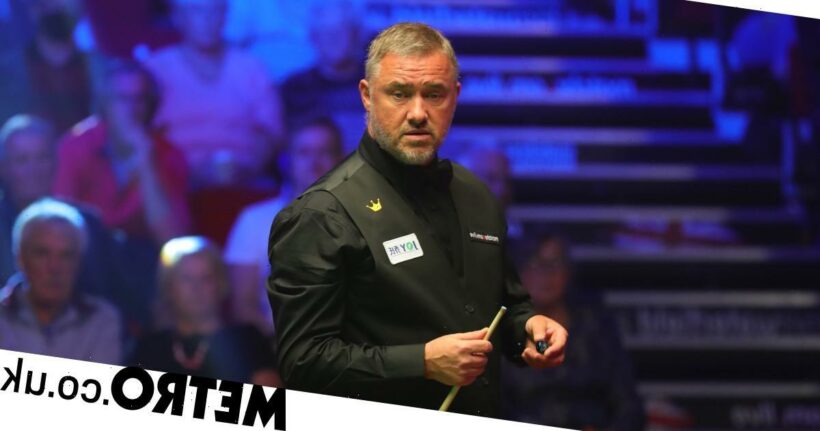 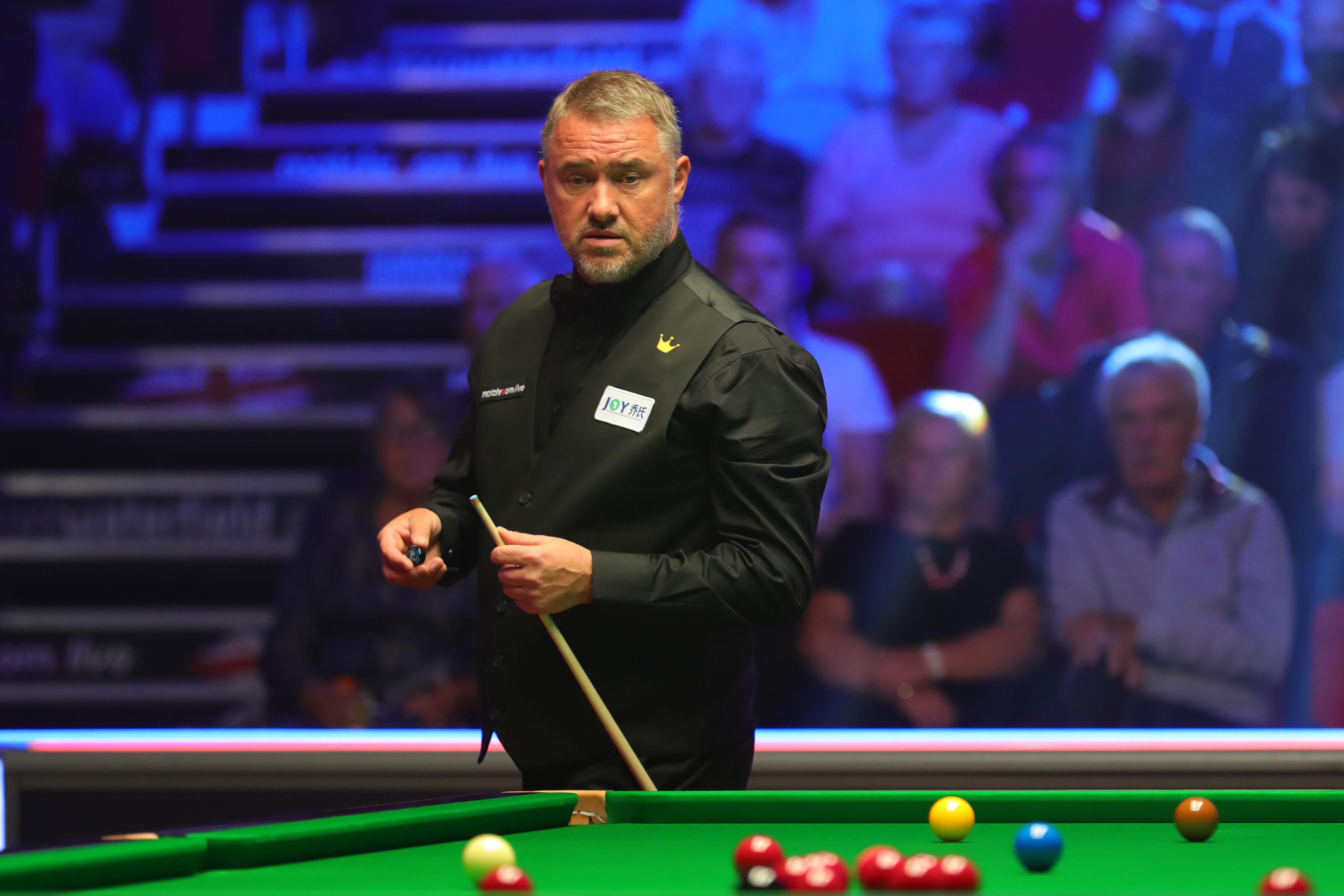 Stephen Hendry can feel his game improving every day, and while he still lacks a touch of the belief that took him to the top of snooker, he feels he can compete with the world’s best.

The 52-year-old beat Chris Wakelin 3-2 in the first round of the British Open on Tuesday night, picking up his first win of the season and his second since his headline-grabbing return to action earlier this year.

The seven-time world champion ended a nine-year retirement, accepting a two-year tour card but only playing at the Gibraltar Open and then the World Championship qualifiers, where he beat old rival Jimmy White.

Ready to give this campaign a more prolonged assault, he is encouraged by the return of his long-potting against Wakelin, and while he knows he has more to do, feels he can compete with the best.

Asked if he enjoyed the match, he said: ‘I think I did. Obviously delighted with the win.

‘There was some good stuff and obviously some work in progress, but I was encouraged by a lot of stuff that I did out there. My long game was generally very good, but I need to be more clinical in winning frames in one visit.

‘I think I could have won every frame in one visit tonight. Highest break was only 47. Considering the chances I was creating with my long pots, that’s something that needs to improve to compete with the best players.

‘Chris is an established player on tour and I’ve got the victory, so I’m delighted.’

Hendry did knock in some memorable long balls, but as he says, there is plenty to work on as he heads into the second round in Leicester against either Fergal O’Brien or Gary Wilson.

However, asked whether he would fancy his chances against one of the top players this week, he said: ‘Yeah, if I keep potting long balls and creating openings.

‘That’s what the game is all about these days, a good long game to create openings for yourself. Safety is all well and good but you get no points for a safety shot.

‘It’s about potting a good long ball, getting in and killing off the frame. I was doing the first part tonight, but not the second part.

‘Every day, every [practice] session it seems to get better and better. I’m a long way from the finished article, I’ve still got a long way to catch up with these guys but I’m enjoying the process and we’ll see where it takes me.’

Hendry’s high break of 47 against Wakelin showed that he was not at the break-building heights of the past and he admits that he is still lacking the rock solid self-belief he held in his pomp.

‘I need to keep being in that pressure situation where I get that composure,’ he said. ‘I create an opening and think, “Right, what I used to do is just win the frame.”

For more stories like this, check our sport page