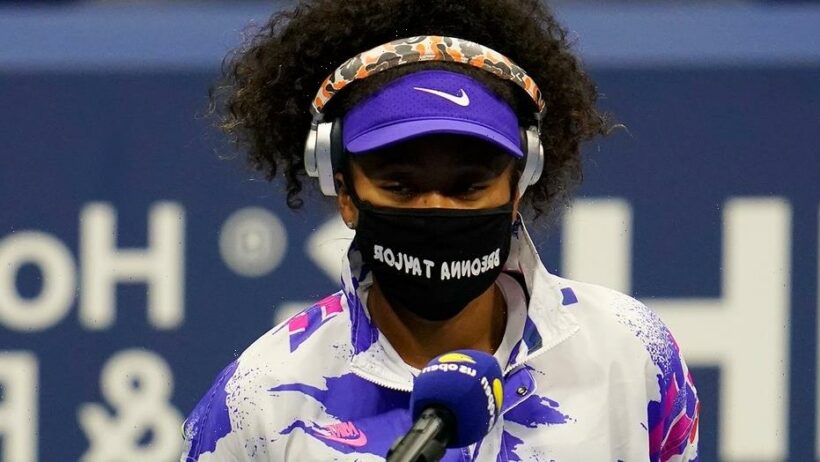 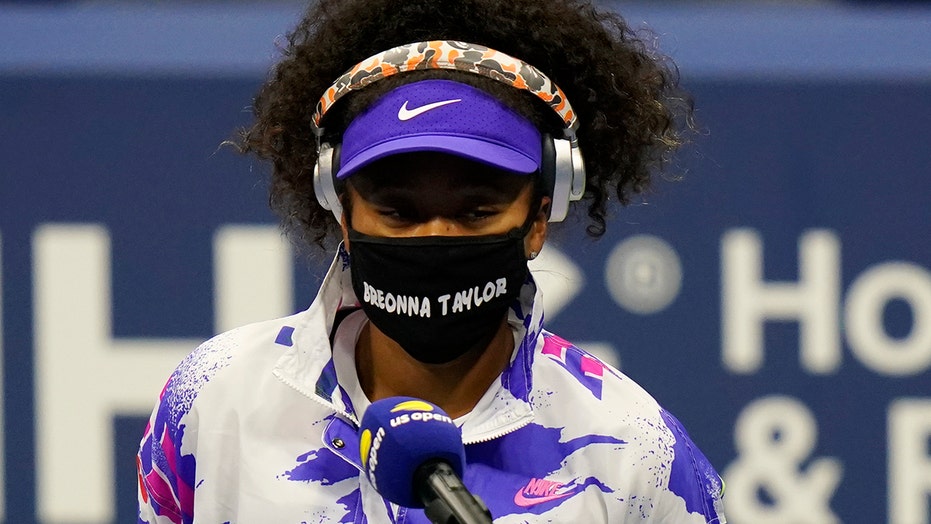 Some hotly debated issues in the world are “so obvious” to tennis star Naomi Osaka.

Osaka wrote in an essay published Thursday by Time Magazine that she learned a few things from her mental health break from tennis amid scrutiny over her decision to forgo press conferences. One of the things she said she learned was “you can never please everyone.”

“The world is as divided now as I can remember in my short 23 years. Issues that are so obvious to me at face value, like wearing a mask in a pandemic or kneeling to show support for anti-racism, are ferociously contested. I mean, wow. So, when I said I needed to miss French Open press conferences to take care of myself mentally, I should have been prepared for what unfolded,” Osaka wrote.

Osaka has been the target of racism in the past, including from an advertisement and a Japanese comedy duo.

Last year, she notably wore seven different masks during the U.S. Open to draw attention to Black Americans who were killed in police-involved incidents.

“I’m aware that tennis is watched all over the world, and maybe there is someone that doesn’t know Breonna Taylor’s story. Maybe they’ll, like, Google it or something,” she at the time, via CBC.

“Perhaps we should give athletes the right to take a mental break from media scrutiny on a rare occasion without being subject to strict sanctions,” she added.

“In any other line of work, you would be forgiven for taking a personal day here and there, so long as it’s not habitual. You wouldn’t have to divulge your most personal symptoms to your employer; there would likely be HR measures protecting at least some level of privacy.”

Osaka has previously explained her struggles with depression and trying to cope with some mental health troubles, which led to her decision to withdraw from the French Open and skip Wimbledon.