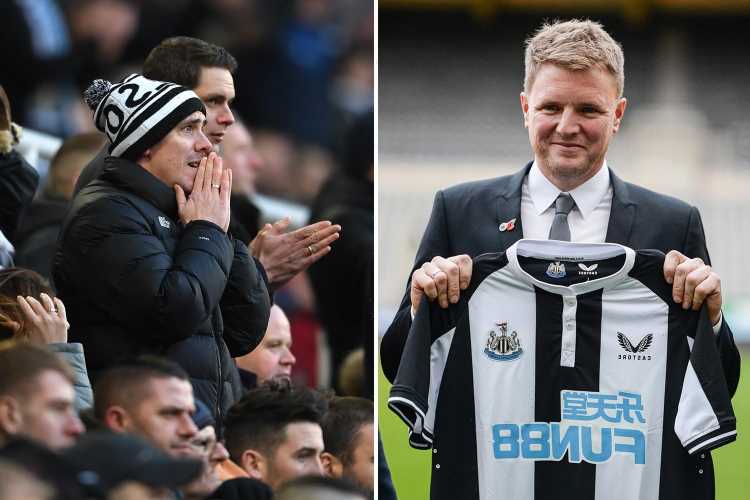 EDDIE HOWE has refused to guarantee that he can keep Newcastle United in the Premier League. 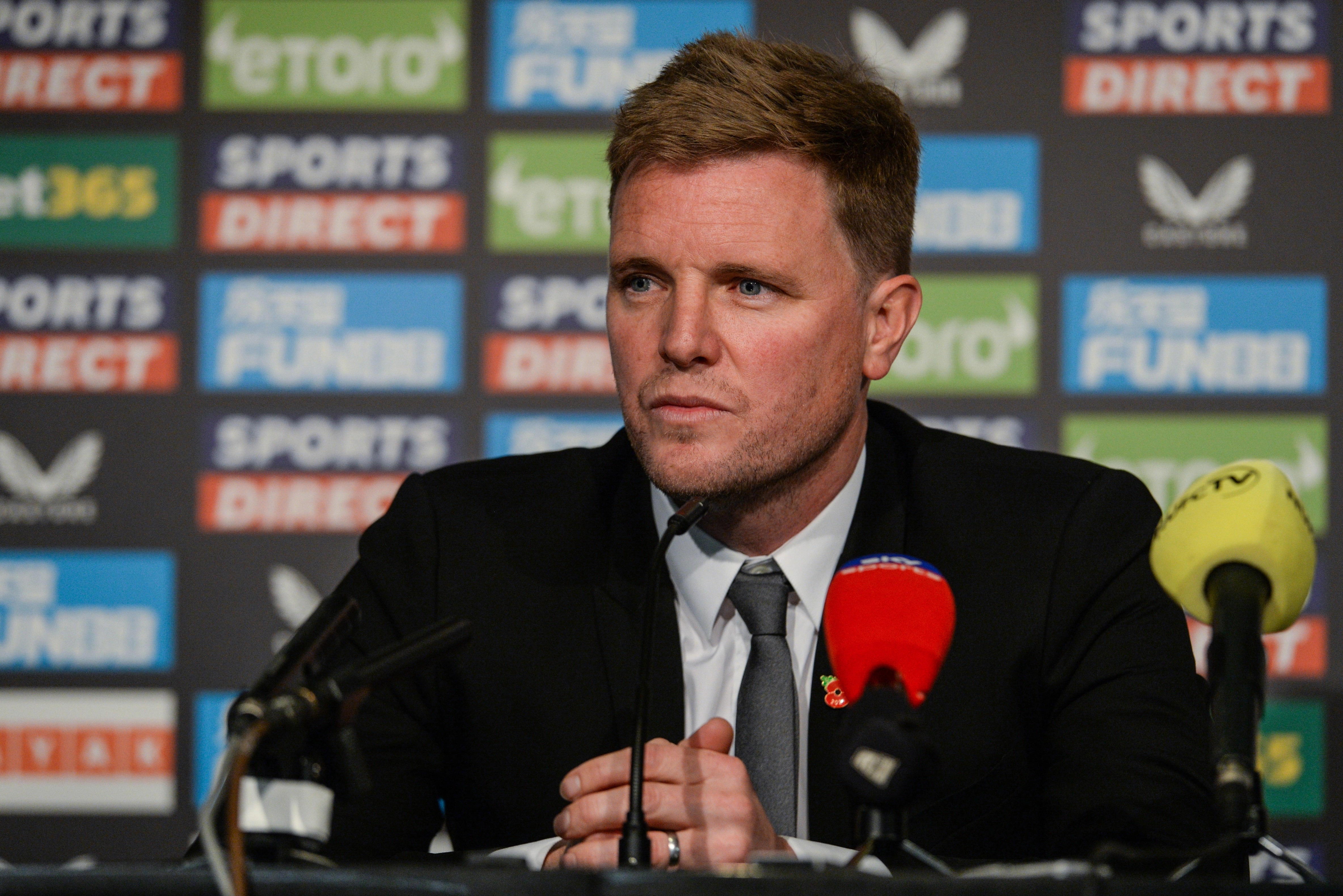 Newcastle's new owners have big ambitions for the club, with Howe set to have £50million to spend in January alone.

But despite this, Howe recognises that he has a tough task at his disposal.

The 43-year-old said: "I’m absolutely confident that we can survive but I make no promises.

"The task ahead is huge. It’s a very, very difficult challenge – I’m under no illusions.

"We have a very difficult fixture list ahead in December – it’s not going to be easy. There’s no magic wand – it's going to take a lot of hard work.

"All I can do is lead the club to my best of my abilities.

“The position in the table is what we have to look at. The aim is to stay in the league, to avoid relegation.

“That's what I’ll be working towards – that's my main focus and everything else can wait.”

Newcastle are winless after 11 games, picking up five draws and six defeats so far this season.

Howe could soon be joined at the club by former Chelsea chief Michael Emenalo.

The Nigerian, who spent ten years at Stamford Bridge, has held talks with the Toon's new owners.

But the former Arsenal boss turned them down. 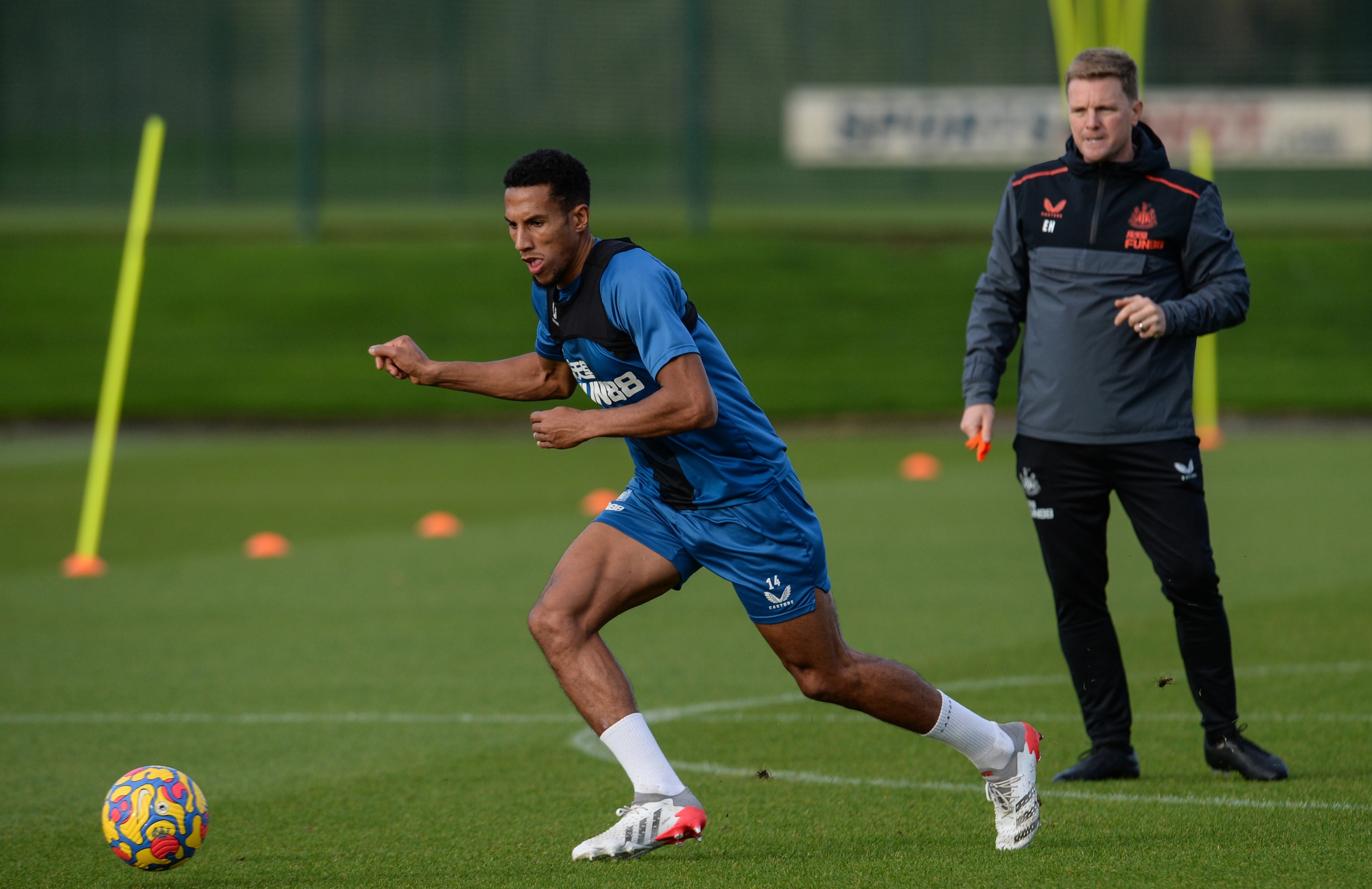