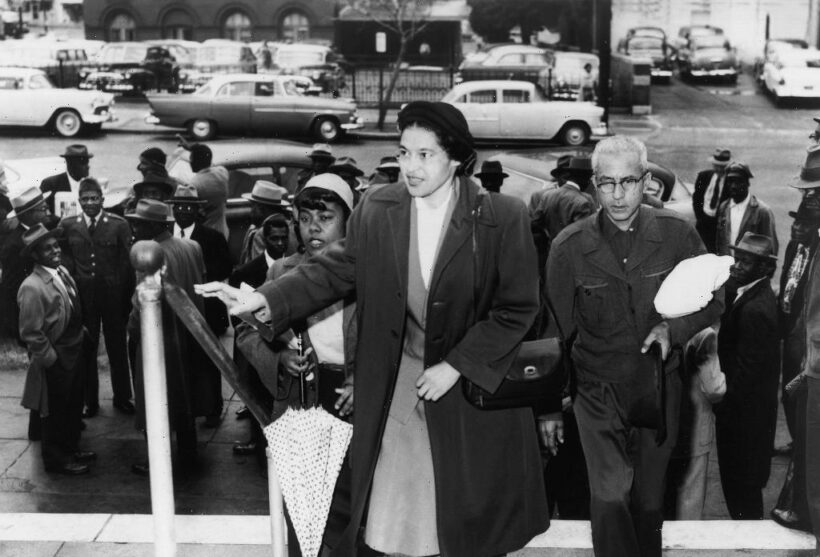 The Rebellious Life of Mrs. Rosa Parks, which is thought to be the first ever feature doc about Parks, is currently in production from Soledad O’Brien’s SO’B Productions.

The film, which will premiere in 2022, is directed by Yoruba Richen (The Green Book: Guide to Freedom) and Johanna Hamilton (1971) and exec produced by O’Brien.

The Rebellious Life of Mrs. Rosa Parks tells the unexpected story of Parks and her life beyond the historic bus boycott in Montgomery, Alabama. The documentary reveals the intent behind her activism, her radical politics and the true extent of her courage. It features a wealth of video footage, exclusive audio of Parks and a wide range of interview subjects including activists, celebrities and Rosa Parks’ own family.

“It’s rare to get beneath the surface of a celebrated American icon and find something even more impressive behind it,” added directors Richen and Hamilton. “It is a story that elevates the work of the women who were the heartbeat of the civil rights struggle and has far greater lessons on how we might work for social justice today.”

Will Smith Rapping, Reading, Spoken-Word Book Tour’s Brooklyn Stop Had It All – And Spike Lee