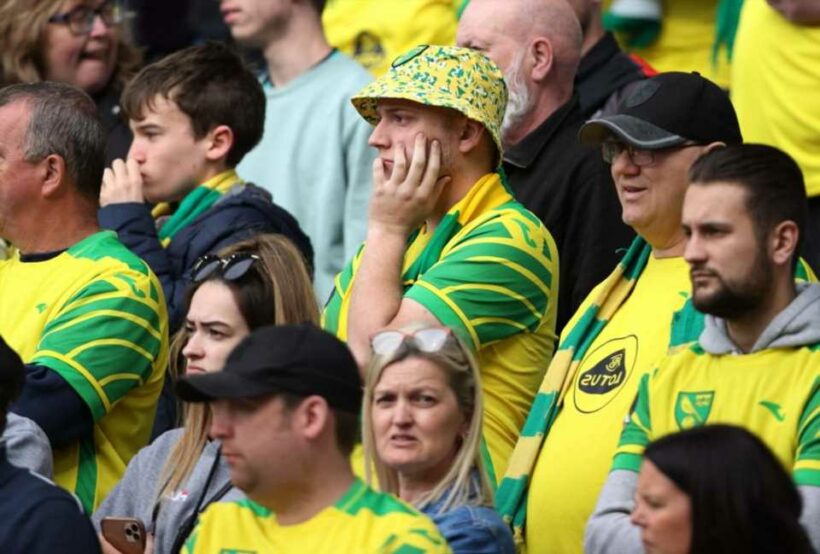 NORWICH won’t allow children under two in the Carrow Road stands this season amid safety fears.

The Canaries say they have responded to research suggesting that noise generated by fans can have a damaging effect on the hearing of young children. 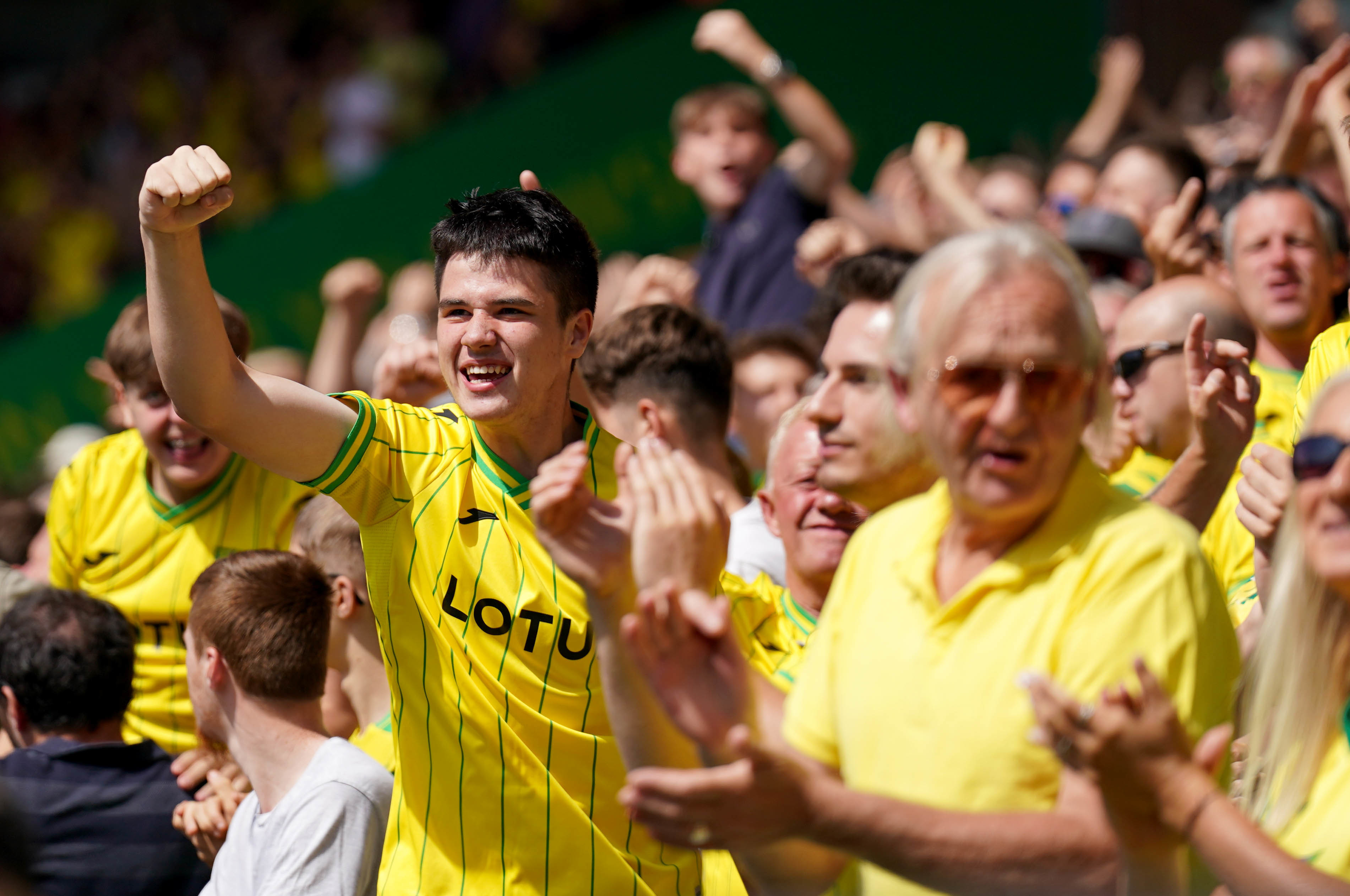 Wembley announced last season that matches organised by the FA would also no longer permit U2s, as concern grows for the long-term impact of noise on young fans.

It is part of a new trend amongst clubs to act on scientific advice around the needs of supporters, with Watford having installed a sensory area for autistic fans at Vicarage Road.

Norwich spoke to Wembley representatives and consulted with researchers before making the decision, and were wary of the possibility of claims being made against them in case of injury.

The club said: “Norwich continue to review several personal injury accidents within sporting stadiums and venues, as well as assessing academic research regarding the impact of noise on infant hearing.

“Children under the age of two will no longer be permitted in the open-air areas of the stadium and concourses on matchdays.

“This decision has been made to prevent serious risk and harm to children under the age of two.

The EFL said they had not issued any advice to clubs regarding the entry of young children, and that clubs remain free to enforce their own policies and guidelines.

The Canaries are bottom of the Championship after failing to win any of their three opening games.

Dean Smith's side were relegated from the Premier League last season and have picked up just one point this campaign.