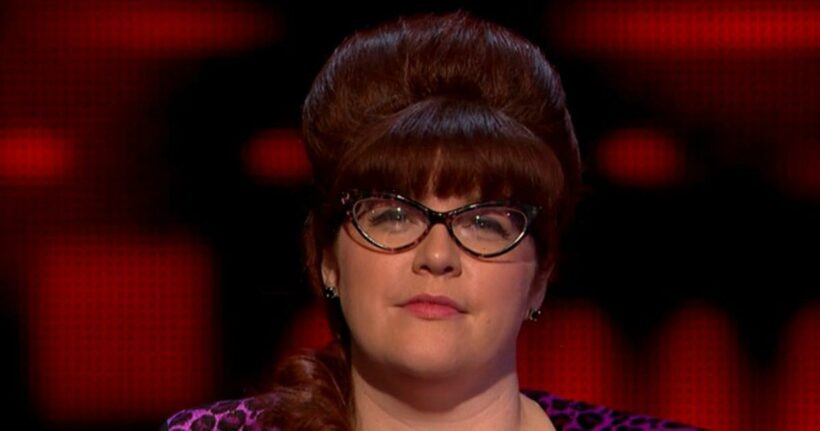 During Tuesday’s visit to the ITV studios, TV host Bradley Walsh welcomed four new contestants onto the show looking to put their general knowledge to the test.

As viewers tuned in for the primetime quiz show, the former Coronation Street star introduced Jenny – otherwise known as The Vixen – onto the show.

While the team battled it out for the all-important cash prize, viewers were left utterly speechless by the latest piece of showbiz trivia.

As David stepped up to the podium, the excited contestant was left stumped after she was thrown a curveball by a surprising Strictly question.

Bradders asked: “Which ‘ Strictly Come Dancing ’ judge appeared as a dancer in the video for the Elton John song ‘I’m Still Standing’?”

He hazarded a guess when she incorrectly guessed Shirley Ballas, as the brainiac soon found out when Jenny correctly answered Bruno Tonioli.

She explained: “I love that song. In the video he is quite good fun, you see Bruno in his little vest dancing along the seafront. He’s gorgeous.”

But unfortunately the TV star struggled to beat the Chaser which left just two contestants to fight it out against The Vixen in the grand final.

With £6,000 in the bank, power duo Sam and Jo managed to correctly answer 17 questions between them in two minutes.

However, Jenny was on fire as she made quick work of their score as she smashed through the quick-fire questions with plenty of time to spare, leaving the duo left empty-handed.

But it hasn't been plain sailing for all the Chasers this week, after Mark Labbett exploded in frustration after he incorrectly answered a rapid-fire question on the show.

For the latest breaking news and stories from across the globe from the Daily Star, sign up for our newsletter by clicking here