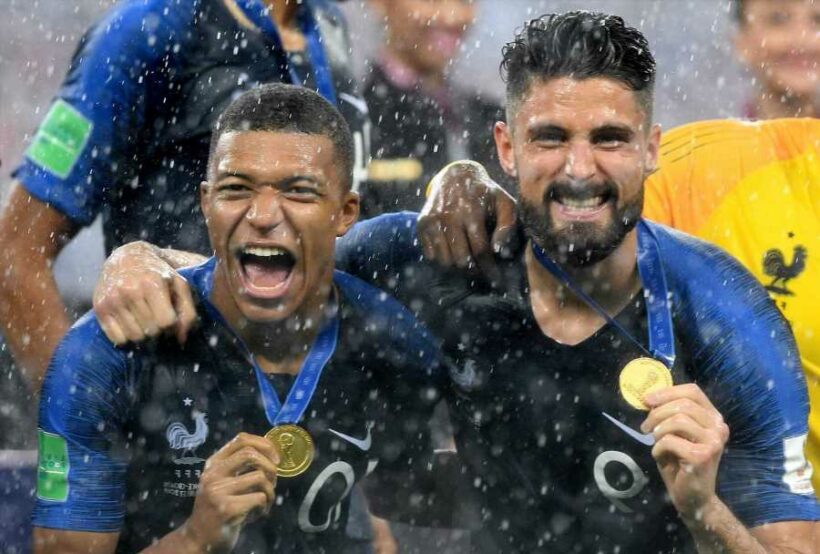 FRANCE have been hit by fresh unrest among their stars — this time between strikers Kylian Mbappe and Olivier Giroud.

Chelsea's Champions League winner Giroud came on to score twice for the world champions in a 3-0 final warm-up win over Bulgaria on Tuesday night. 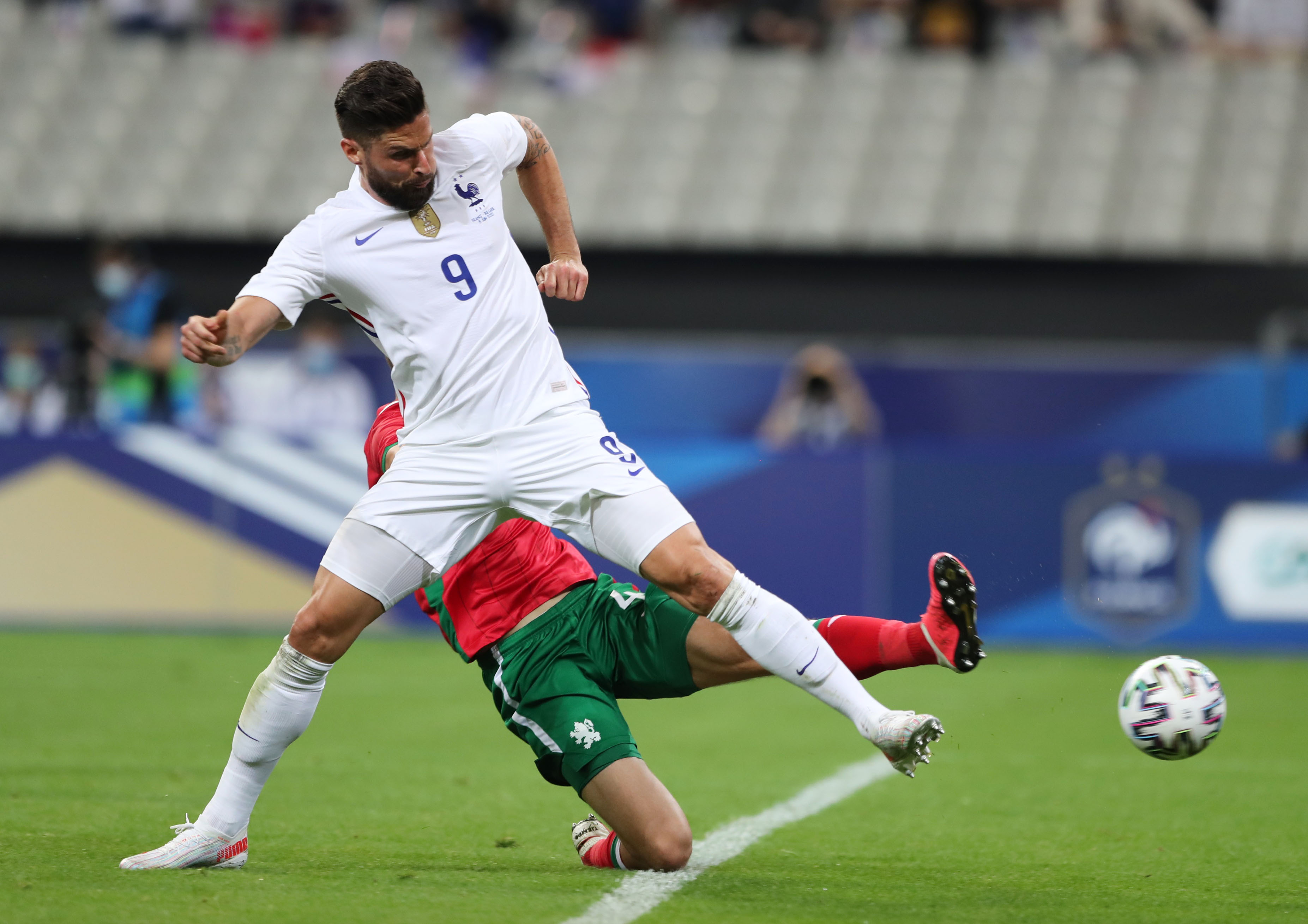 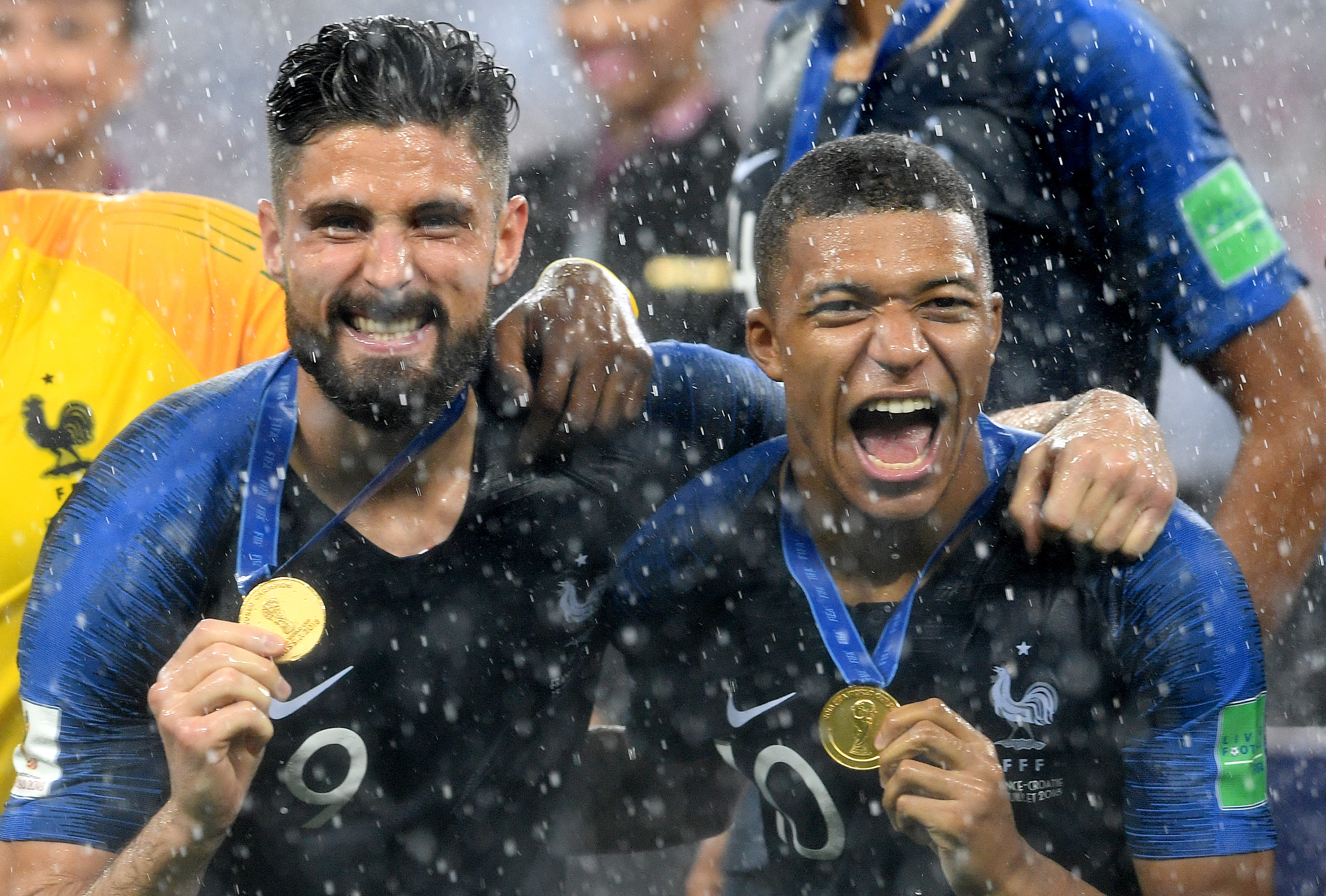 But Mbappe, 22, appeared to be declining to pass to Giroud and the Chelsea forward could not resist a thinly-disguised dig at his strike partner.

Giroud said: “Sometimes you make the runs and ball is not arriving. Perhaps we could have found each other better, there it is.”

Former France international Johan Micoud said of Mbappe’s actions: “It’s becoming embarrassing. And even when he came off.

“You have just played two warm-up matches, it has gone very well and when he came off the pitch it was as if the team had lost 4-0. His disappointment… at some point it is not all about you.”

Any rift in the camp could seriously destabilise Deschamps’ team with very tough group games looming against Germany and defending champions Portugal.

The forward replaced the injured Karim Benzema after the controversially recalled Real Madrid striker limped off injured in the first half to be a real doubt for the Group F opener against Germany.

Benzema, 33, was shunned by coach Didier Deschamps for more than five years after becoming embroiled in allegations of blackmail over a ‘sex-tape’ featuring former Les Bleus team-mate Mathieu Valbuena. 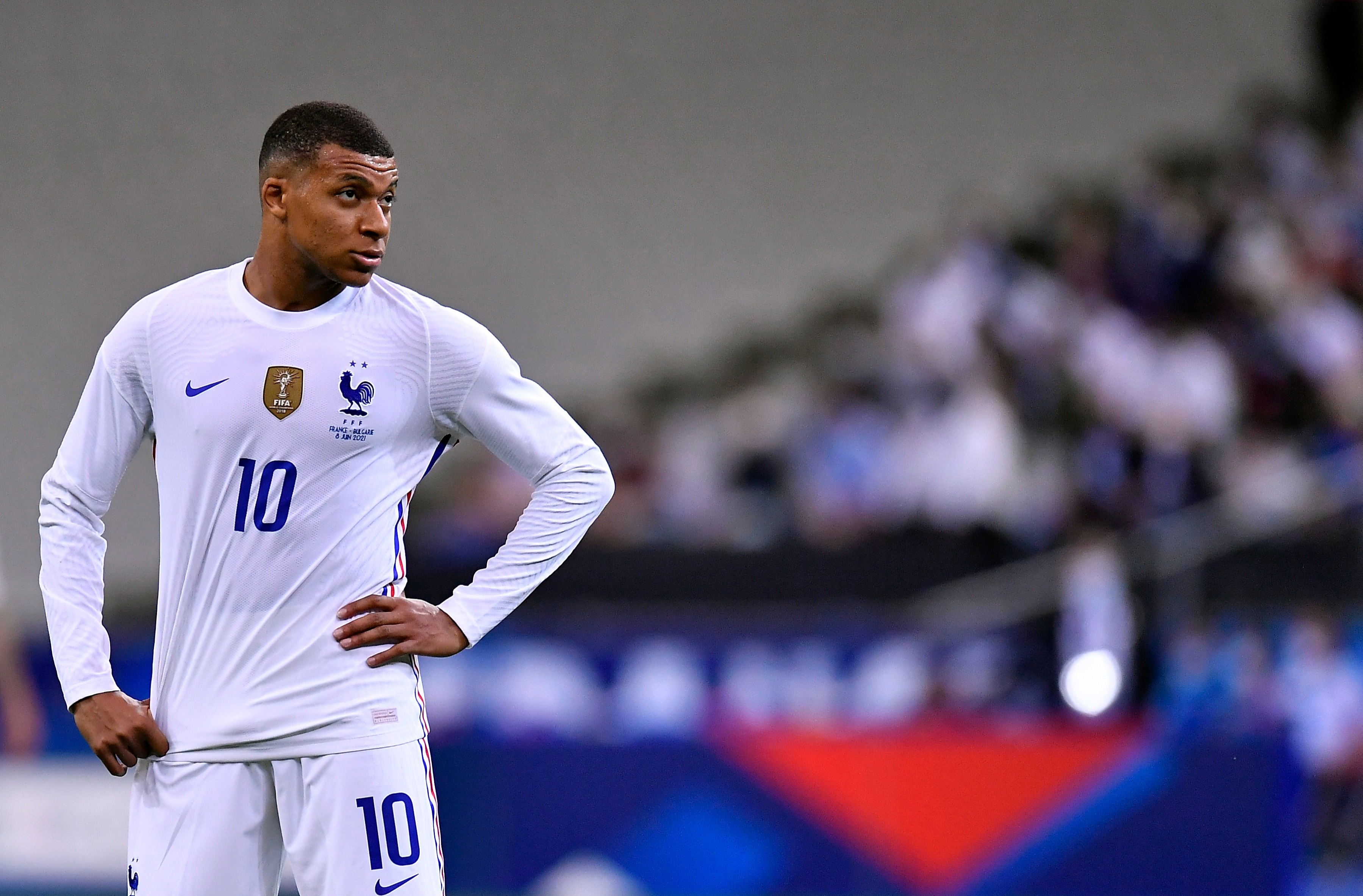 But Benzema, who denies the allegations, has always privately been regarded as France’s best striker by some players and more publicly by many fans.

The risk of bringing Benzema back into the fold was always some of the baggage he brought with both coach and team-mates.

Watching Le Touquet manager Ludovic Obraniak said: “On the eve of a big tournament you want these things to be left here.

“Perhaps Giroud should say at the end of the match to Mbappe ‘Look, maybe Benzema is a better player than me but I deserve some respect, and also deserve that you play in the same way with me as you would with him’.”