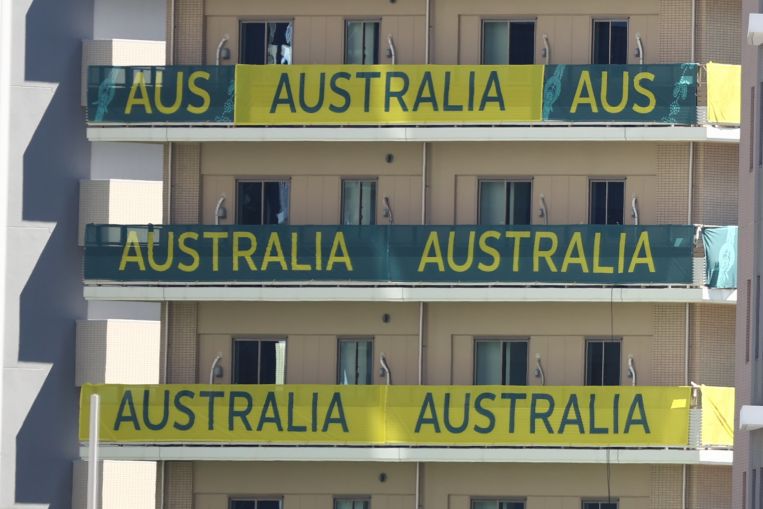 TOKYO (REUTERS) – Australia’s rugby sevens players have been reprimanded for their drunken behaviour on a flight home from the Tokyo Olympics and for damaging their rooms in the Japanese capital, Rugby Australia said on Thursday (Aug 5).

Rugby Australia will also foot the bill for the damages to beds and walls and for leaving the rooms in an unacceptable state at the accommodation in Tokyo’s athletes village.

Rugby players and rowers had damaged rooms in the village while celebrating the end of their competitions. The rowers have since apologised.

Rugby Australia also apologised to Japan Airlines, the other passengers on that flight as well as to the Australian Olympic Committee, which heads the entire delegation to Tokyo.

“This behaviour is entirely unacceptable and not befitting any athlete who represents Australia or aspires to do so,” said Rugby Australia chief executive Andy Marinos in a statement.

“Whilst we acknowledge the disappointment experienced through their Olympic campaign as well as the challenging environment all athletes have had to deal with since the start of the pandemic, this is not an excuse for this behaviour.”

Rugby Australia has also warned the players about their future conduct.

Some will undergo education and counselling sessions regarding behaviour and alcohol consumption.

Marinos said: “Rugby Australia has a zero-tolerance approach towards poor behaviour and expects the highest standards of conduct at all times.

“It is without doubt that this will have a bearing on how we look at the Sevens environment going forward.”

Australia went out in the quarter-final stage in the Rugby Sevens Olympic tournament, losing 19-0 to Fiji.

All athletes, upon their return, must go into a two-week mandatory quarantine.