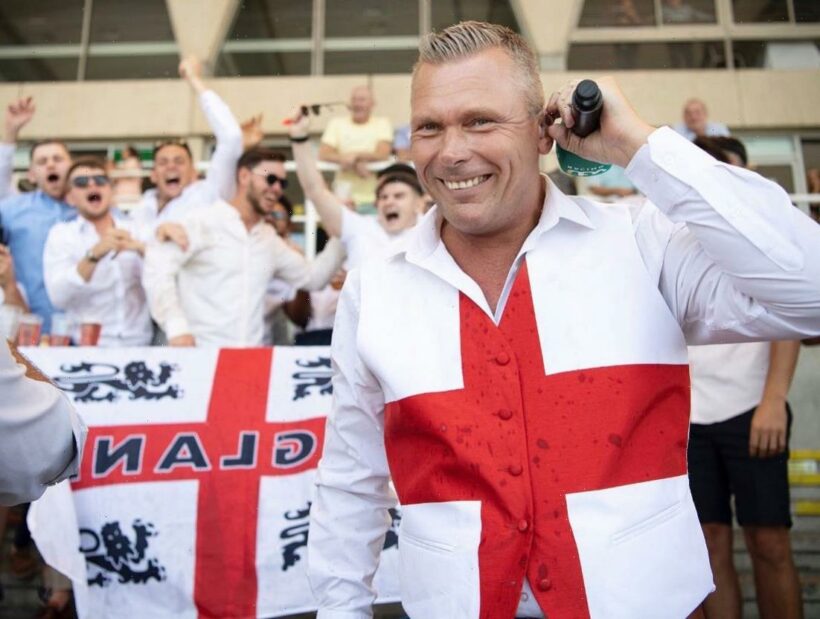 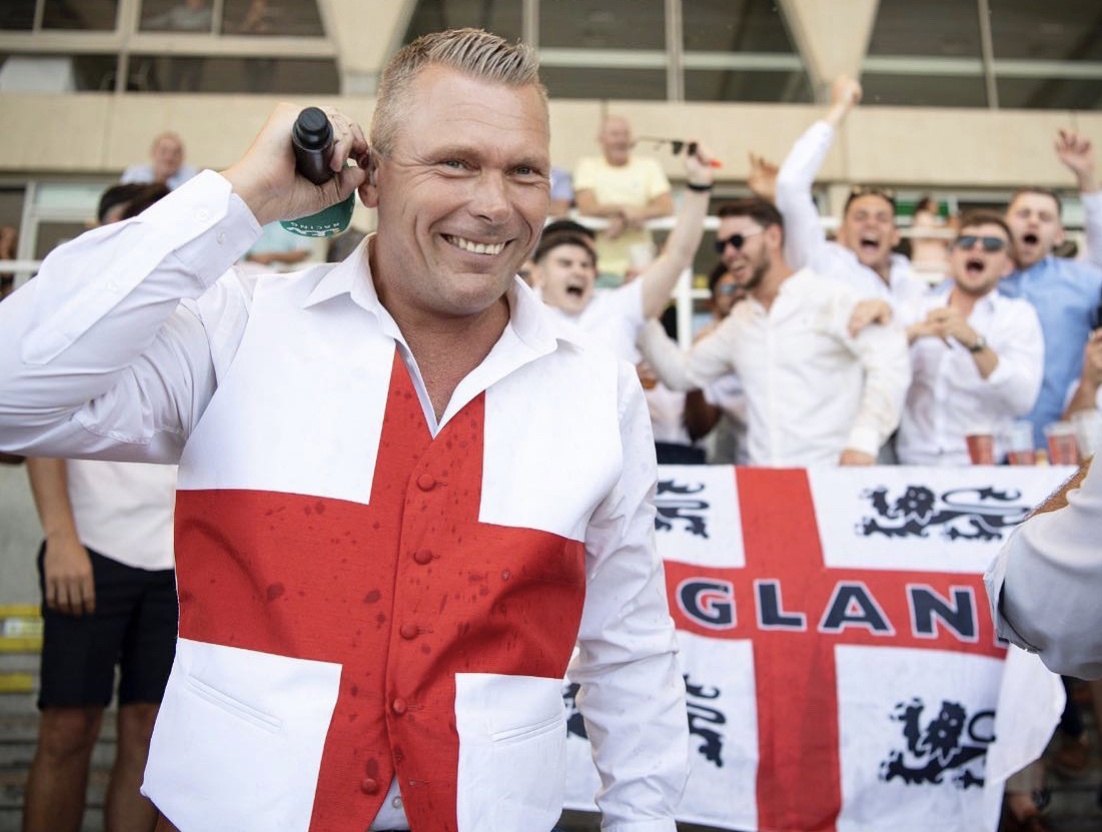 Some of you will think it’s a televisual feast — 11 hot races crammed into three hours of terrestrial TV.

Others will consider so-called ‘Super Saturday’ a slogathon, with little time to think, for build-up or the chance to show those old clips of great winners that get the blood boiling.

Whatever the case, on a huge day for English sport you are going to need your wits about you. So let’s get ready to rumble!

Paddy Power: New Customer Offer. Bet £10 on horse racing, between Friday 2nd of July and Sunday 1st of August — Get £40 in racing free bets. Only deposits via cards or Apple Pay will qualify. Free bets will be awarded after the qualifying bet has been settled. T&Cs apply. 18+ BeGambleAware.Org

But Marquand should make an exception today and get Elton blasting in the car on the way to  Newmarket, where he rides Starman in the Group 1 July Cup.

Starman looked more like Rocketman on debut this season, handing out a thrashing to Nahaarr and subsequent Royal Ascot hero Oxted in the Group 2 Duke of York.

It was a monster effort and suggested he might be the class six-furlong performer of 2021.

Ed Walker’s runner then missed Royal Ascot because the ground was unsuitable, but there will be no excuses here.

Connections of Starman really wanted Oisin Murphy — on top at York — to keep the ride, but the champ has chosen to stick with Dragon Symbol, who he rode to win the Group 1 Commonwealth Cup, only  to be disqualified. 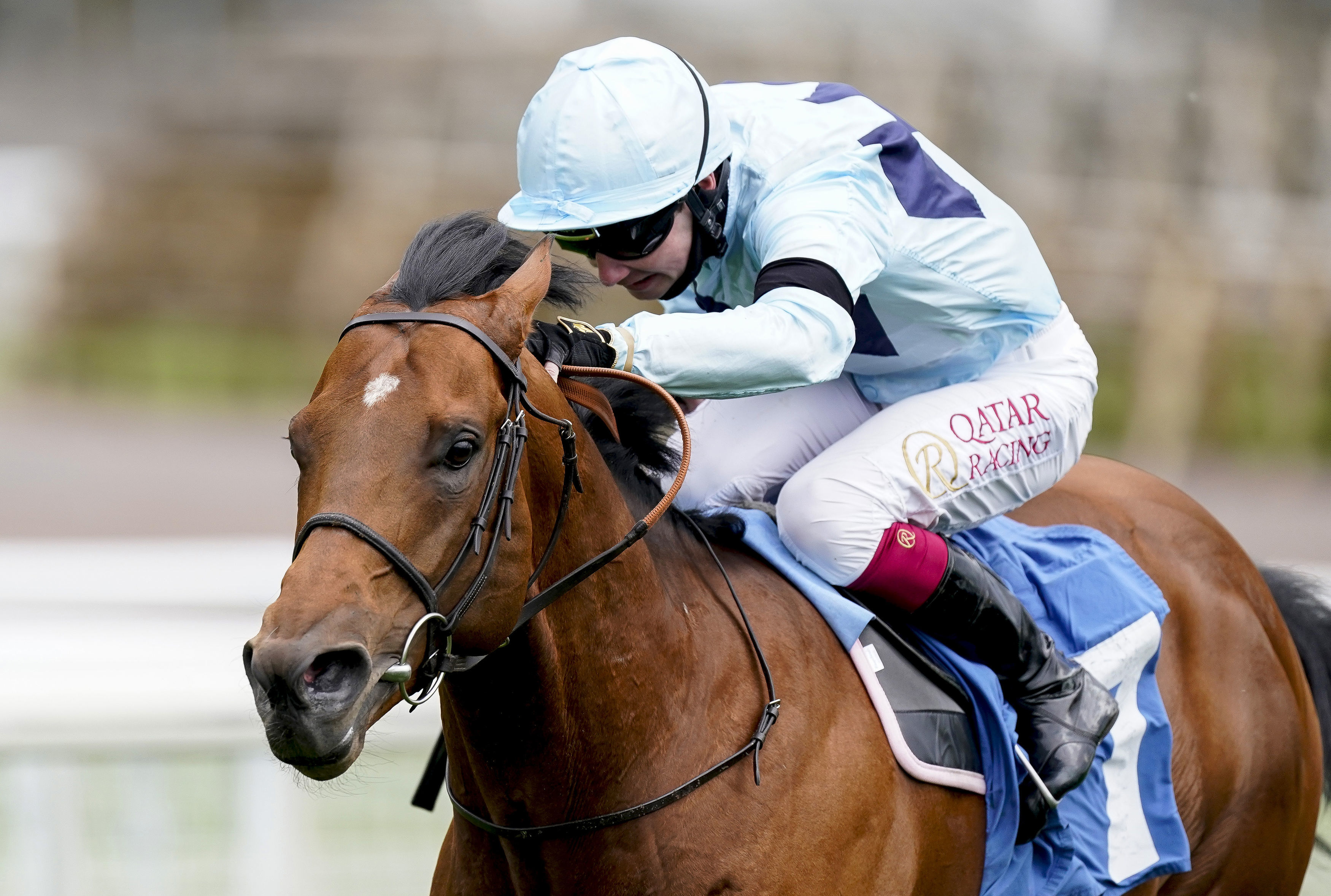 It’s hard to say whether it’s the head or the heart that has swayed Murphy’s decision, but it’s worth remembering he bought the horse and sold him to Japanese owner Yoshiro Kubota.

After what happened at Ascot, where Campanelle was promoted to first, Murphy would only be human if he felt he owed it to connections to keep the partnership together.

Dragon Symbol is a three-year-old, so gets 6lb from Starman. The Classic generation have landed five July Cups since 2011. That suggests the older animals are vulnerable.

Oxted is back for more, having taken the prize in great style for Roger Teal and Cieren Fallon in 2020.

The son of Mayson — the July Cup winner of 2012 — came back to his best over five furlongs last time when taking the King’s Stand at Royal Ascot.

This will be a different test with the pace unlikely to collapse as it did then, but he’s a player.

Creative Force is a fascinating runner for Godolphin, who have only won the July Cup once with Harry Angel in 2017.

The Charlie Appleby runner stepped up to seven furlongs last time when landing the Jersey Stakes in good style.

He had shown the pace to land his three previous starts over this trip, It just depends whether he is good enough.

In a fascinating race, do not rule out Diamond Jubilee runner-up Glen Shiel or the Wokingham winner Rohaan.

But I’m hoping Starman will prove a real talent and, unlike Rocketman, will not burn out his fuse and return alone!

While I will be high-fiving anyone around if Starman scores, I’ll also be preparing to have a few quid each-way on Kimifive in the Bunbury Cup.

The races come thick and fast this afternoon, but there is also a treat for punters  tonight over in the US.

The former will feature Santa Barbara, fourth in the 1,000 Guineas when a strong favourite and fifth in the Oaks. Aidan O’Brien’s filly was last seen chasing home Thundering Nights at The Curragh in the Pretty Polly.

Lining up in the Belmont Derby is Bolshoi Ballet, who was sent off 11-8 for the Derby at Epsom before trailing home a tame seventh behind Adayar.

Both will be ridden by Ryan Moore, who swerves ‘Super Saturday’ for the American action. It says much of the importance of the tasks ahead  of him.

Maybe in both racing and football it’s coming home.