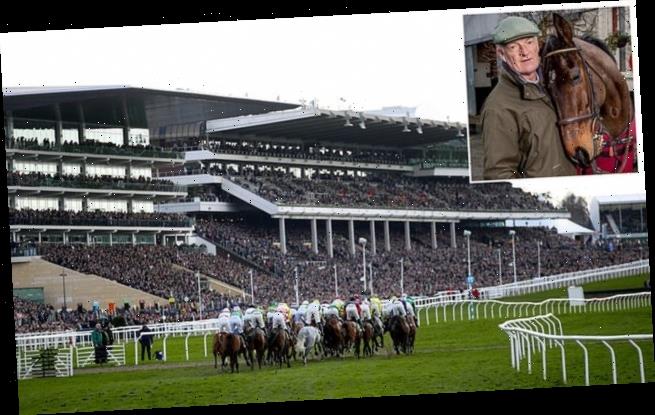 REVEALED: Covid restrictions mean owners are set to be BARRED from next month’s Cheltenham Festival – with organisers still reeling from backlash from allowing 250,000 spectators into the 2020 showpiece

Owners face being barred from the Cheltenham Festival next month after the Prime Minister hinted on Monday a system of national restrictions would remain in place when lockdown is lifted.

Racing officials had been hoping to lift the ban on owners attending in time for the Festival if the Government returned to a tiered system of restrictions, particularly as Cheltenham has one of the lowest Covid-19 infection rates in the country.

However, given the virulence of the new virus variants, this regionalised approach now appears unlikely. 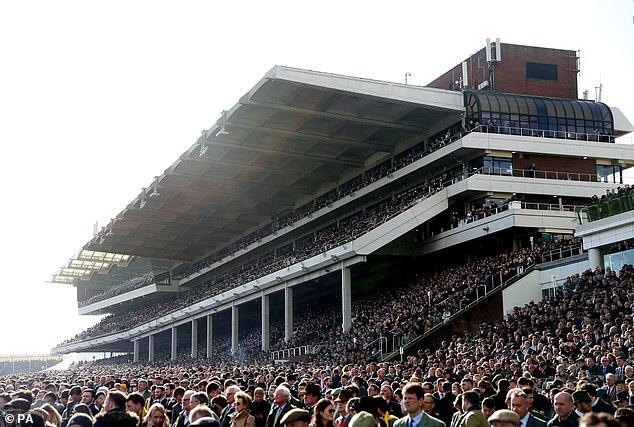 ‘It may be that a national approach, going down the tiers in a national way, might be better this time round, given that the disease is behaving much more nationally,’ said Prime Minister Boris Johnson.

Restricting attendance at the Festival to essential personnel such as training and stable staff would represent a major blow to owners, but may be regarded as a price worth paying to ensure the four-day meeting goes ahead.

The BHA are particularly sensitive about doing all they can to make Cheltenham Covid-secure after being criticised for allowing last year’s Festival to go ahead with 250,000 spectators in attendance just a week before the first lockdown was announced. 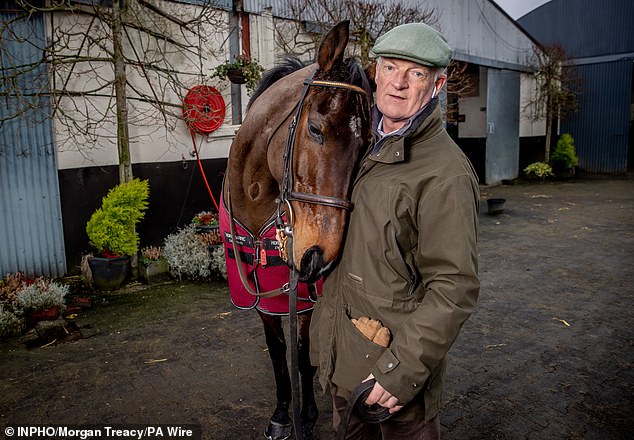 Irish trainer Willie Mullins is still hoping that restrictions will not disrupt the number of runners he would expect to take to the biggest meeting in the jumps calendar.

The most successful trainer in Festival history with 72 winners would normally send over up to 60 horses, but travel restrictions which mean people returning to Ireland currently have to quarantine, plus additional Brexit-related hurdles, have complicated the situation.

‘Until we see what rules are in play, all we can do is plan the usual stuff,’ said Mullins, who also hopes BHA rules preventing amateur jockeys riding will be lifted in time for his son Patrick to take part.

‘I am hoping the (infection) figures on both sides of the Irish Sea will be better and that governments will be looking at things differently.’