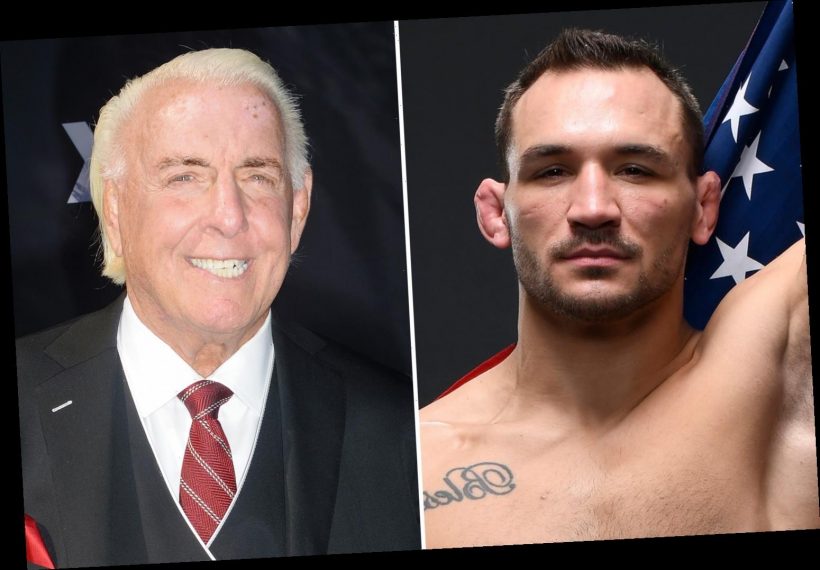 UFC star Michael Chandler wants WWE legend Ric Flair to walk him out ahead of his next fight. 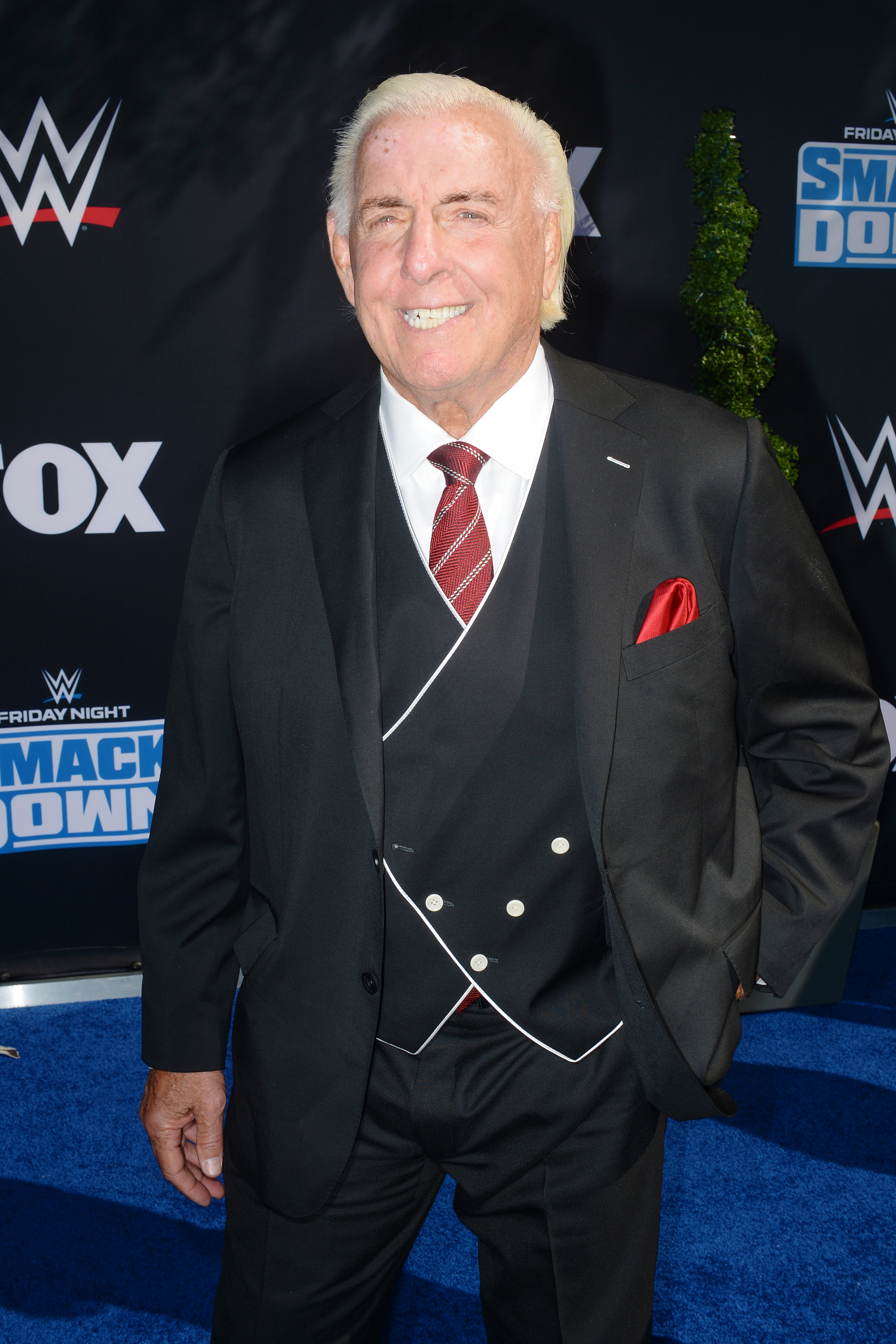 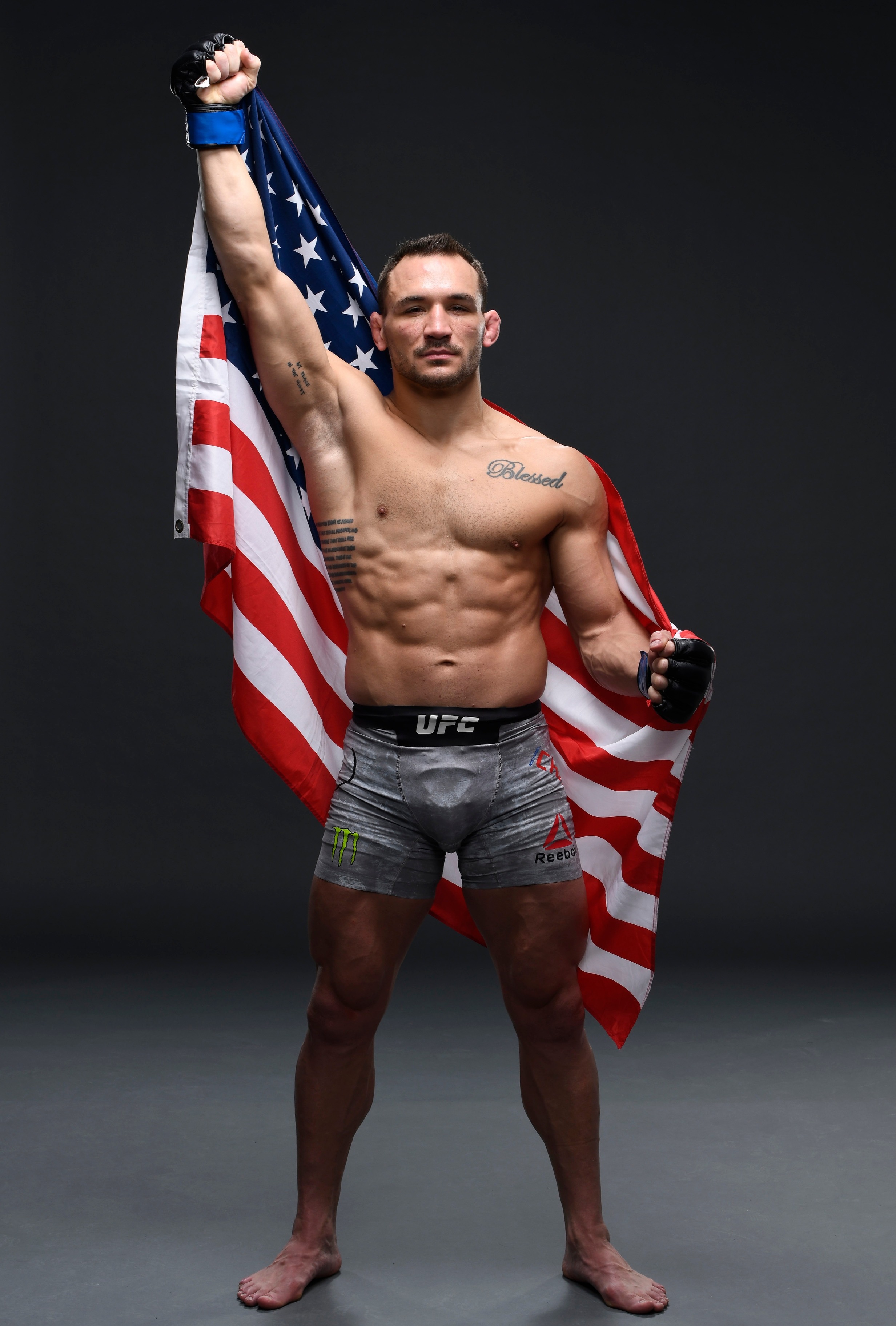 And after making a similar impassioned speech to Flair's legendary one from the 1992 Royal Rumble, it prompted the wrestling Hall of Famer to get in contact.

Chandler, 34, shared a video of his Zoom call with the 16-time world champion to his social media pages, and the clip went viral.

And now the star, who is hoping to secure a fight against Dustin Poirier next to determine UFC’s new Lightweight Champion, wants Naitch leading him out to the octagon.

Speaking to Ariel Helwani’s MMA Show, Chandler said: “You know, who knows if it’ll ever happen. But he (Ric Flair) said he was gonna call Dana (White) and ask if we can make it happen.

“I think we might end up with Ric Flair walking out with me.

“I said, ‘but you have to wear that red robe’. He had that red robe back there. You’ve gotta have the right walkout with me. So, we’ll see what happens, man.

“You know, obviously, hopefully, a friendship was born that day. He is a living legend, man. What an honor, man.

“I’m just living a dream right now. And really excited about where this road’s gonna take us.”

Chandler added: “As a man, as an entertainer, Ric Flair, it doesn’t really get much better than Ric Flair.”

Chandler opened up on his epic post-fight interview in the UFC 257 post-fight press conference, saying: “I thought about it a couple of times.

“The origination of that was actually [Daniel Cormier] and Ariel [Helwani] talking about why I was in the [EA Sports UFC] video game.

“Ariel said I shouldn’t have been in the video game [because] I hadn’t fought in the UFC yet, but DC was like, ‘Well, yeah. But he’s Ric Flair.

"’He came over from WCW and he got the title shot right away. Everybody was mad, but he’s Ric Flair.’”