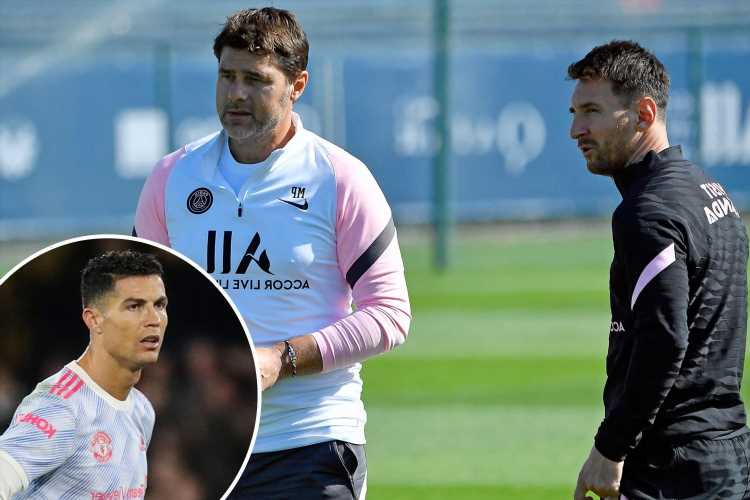 MAURICIO POCHETTINO could be set for an awkward meeting with Cristiano Ronaldo if he is appointed at Old Trafford.

The current Paris Saint-Germain manager is reportedly open to joining the Red Devils if they approach him to become the long-term successor to Ole Gunnar Solskjaer. 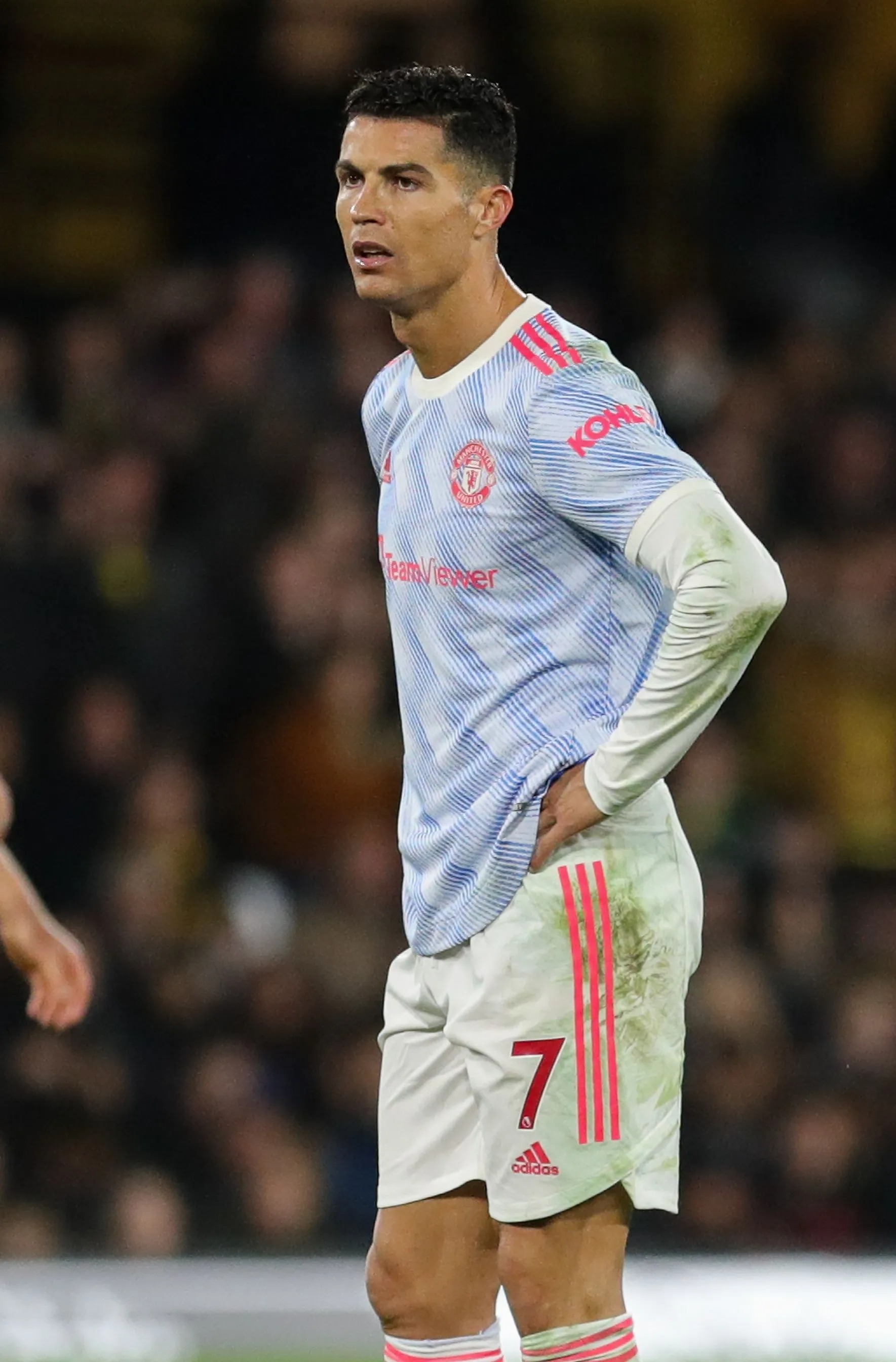 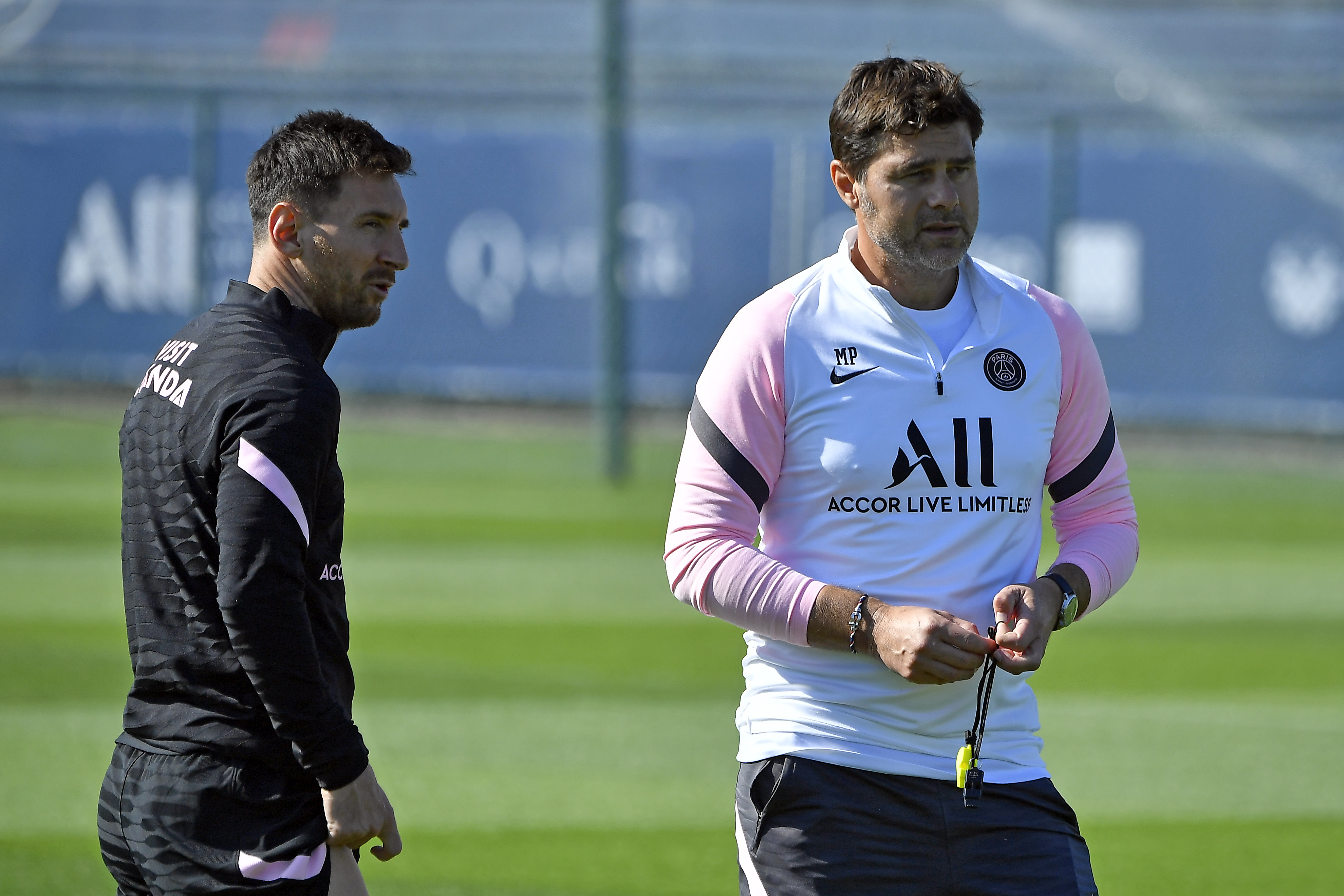 But Pochettino could be faced with a slightly difficult first encounter with Man Utd star Ronaldo should the pair join forces at the Theatre of Dreams.

This is because the Argentine has previously stated his belief that compatriot Lionel Messi is better than the Portuguese legend.

Speaking back in 2015, Pochettino said: "Messi is this type of player, for me the best in the world today, better than Cristiano Ronaldo and he can decide a game.

"Maradona, for my generation, is always a very special player. When I was a child Maradona was like a god.

"It is difficult in your mind to change your view and say Messi is better or Ronaldo is better, but right now Messi is the best in the world."

And when asked earlier this month who should win the 2021 Ballon d'Or, he told El Partidazo de COPE: "The Ballon d’Or should go to Messi without any doubt.

"And if I didn’t coach Messi, I would still say Messi. I answer with my heart. I always say what I feel.

"On the podium with him would have to be Lewandowski and Cristiano."

If Pochettino does arrive at Old Trafford he will become the first manager in history to coach both Messi and Ronaldo.

Ronaldo, 36, returned to Man Utd in the summer and hit the ground running in front of goal.

He has already already netted nine times in just 13 games in all competitions since returning to the club after 12 years away.

But results have declined since his return with Solskjaer sacked after a fifth defeat in 12 Premier League matches.

And Messi finally scored his first league goal for the French giants at the weekend in a 3-1 victory over Nantes.

Pochettino and Messi will both be in Manchester on Wednesday night when PSG take on Pep Guardiola's Man City at the Etihad Stadium.