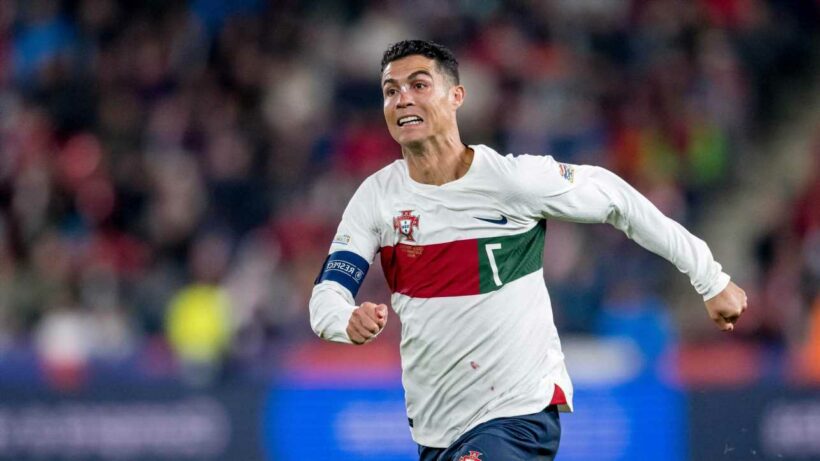 PORTUGAL fans are calling for Cristiano Ronaldo to be dropped from the starting XI for their clash versus Spain.

The 37-year-old has been criticised by the Portuguese media and supporters of the national team due to recent poor performances. 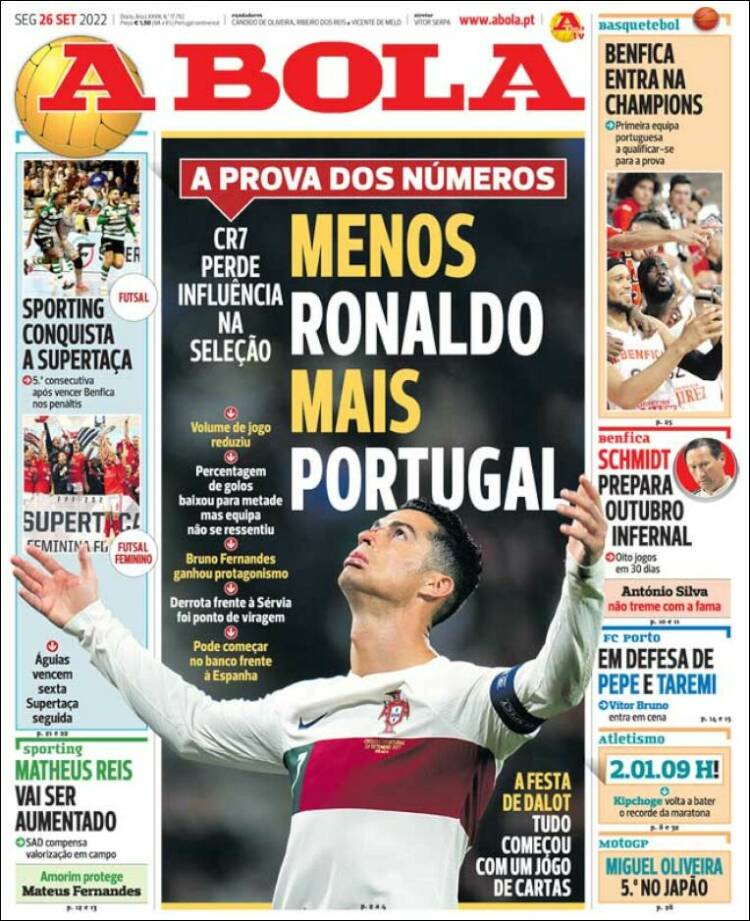 Ronaldo started in their 4-0 win over the Czech Republic but he didn't score, gave away a penalty and picked up a nasty facial injury that has left him with a black eye.

Now, Portuguese newspaper A Bola has dedicated their back page to the dropping of Ronaldo discussion with the headline "Less Ronaldo, more Portugal" getting used.

The report explains how despite him being the captain, scoring 117 goals in 190 international caps, he should be benched due to a lack of minutes and goals this season.

They suggest that his Manchester United team-mate Bruno Fernandes should step up into the leadership role on the pitch. 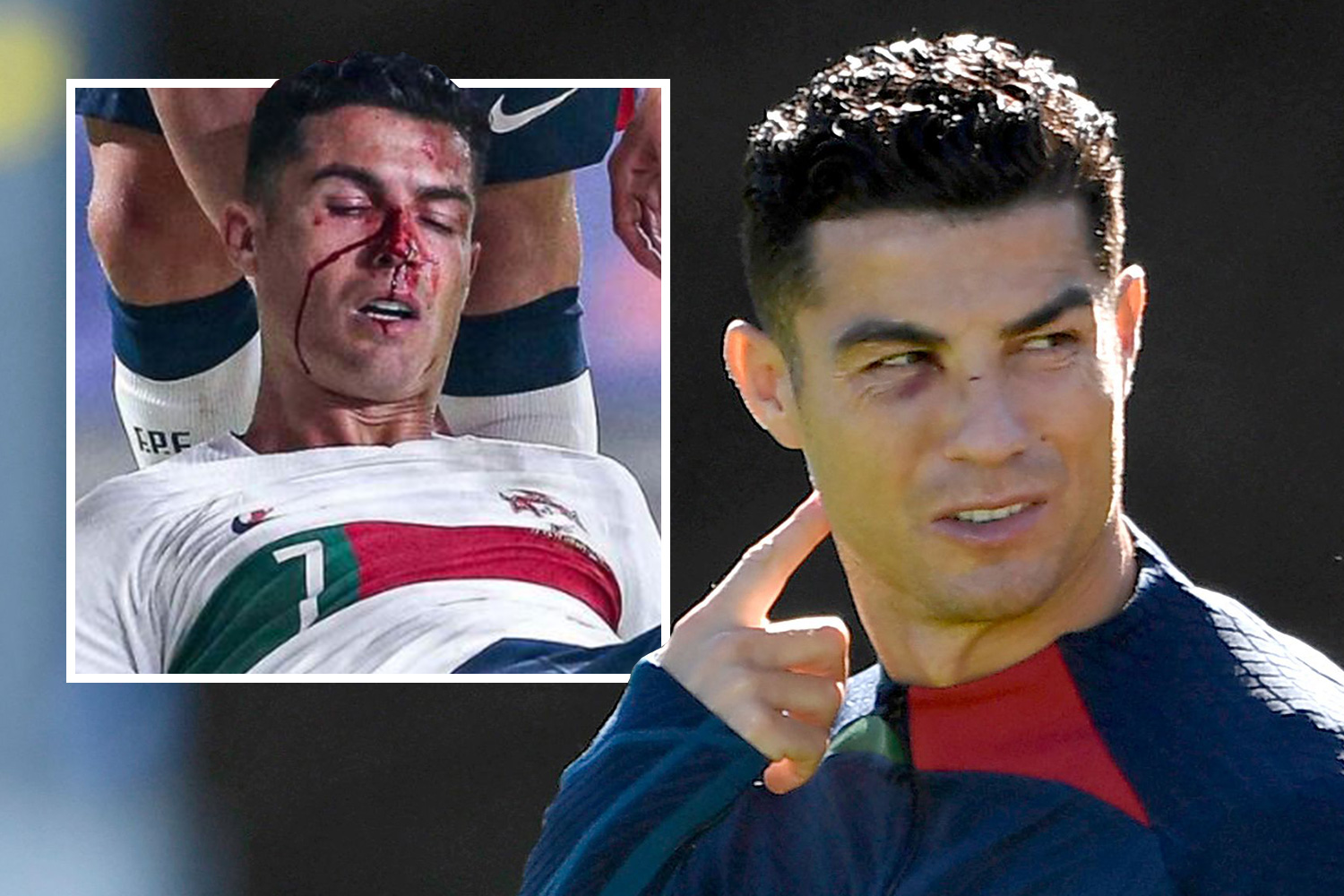 A poll was also conducted by the outlet with the results being that 57 per cent of fans think CR7 should not start against Spain.

This latest disappointment comes after his bid to leave Old Trafford in the summer failed and finding himself used mainly used as a substitute by Erik ten Hag since.

Portugal boss Fernando Santos has a good squad at his disposal with plenty of attacking talent pushing Ronaldo such as Diogo Jota, Joao Felix, Rafael Leao, Pedro Neto and Goncalo Ramos to name a few.

It will be a shock if Ronaldo is dropped for the Nations League tie tomorrow as he is rarely taken out the team.

It's a must not lose game for Portugal – or Spain will top the group and make it through to the Nations League finals.

However, pressure from the media and fans means Ronaldo's place in the Portugal starting XI for the World Cup is not guaranteed.

It is thought it could be his last major tournament however he's said he wants to play in Euro 2024.

Portugal are in a World Cup group with Ghana, Uruguay and South Korea.