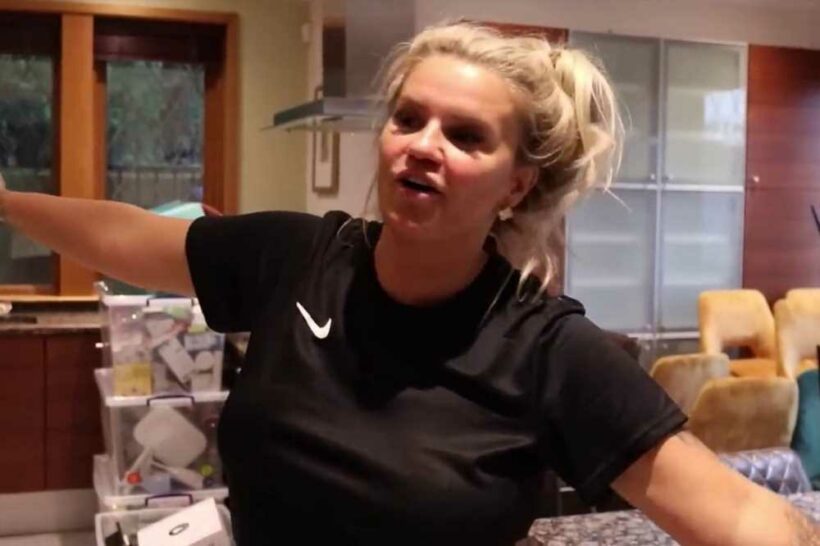 KERRY Katona has shown fans inside the sprawling new mansion she calls home – and it's bristling with security features.

The Atomic Kitten star's pad has a panic room after she and fiance Ryan Mahoney were robbed in their previous home. 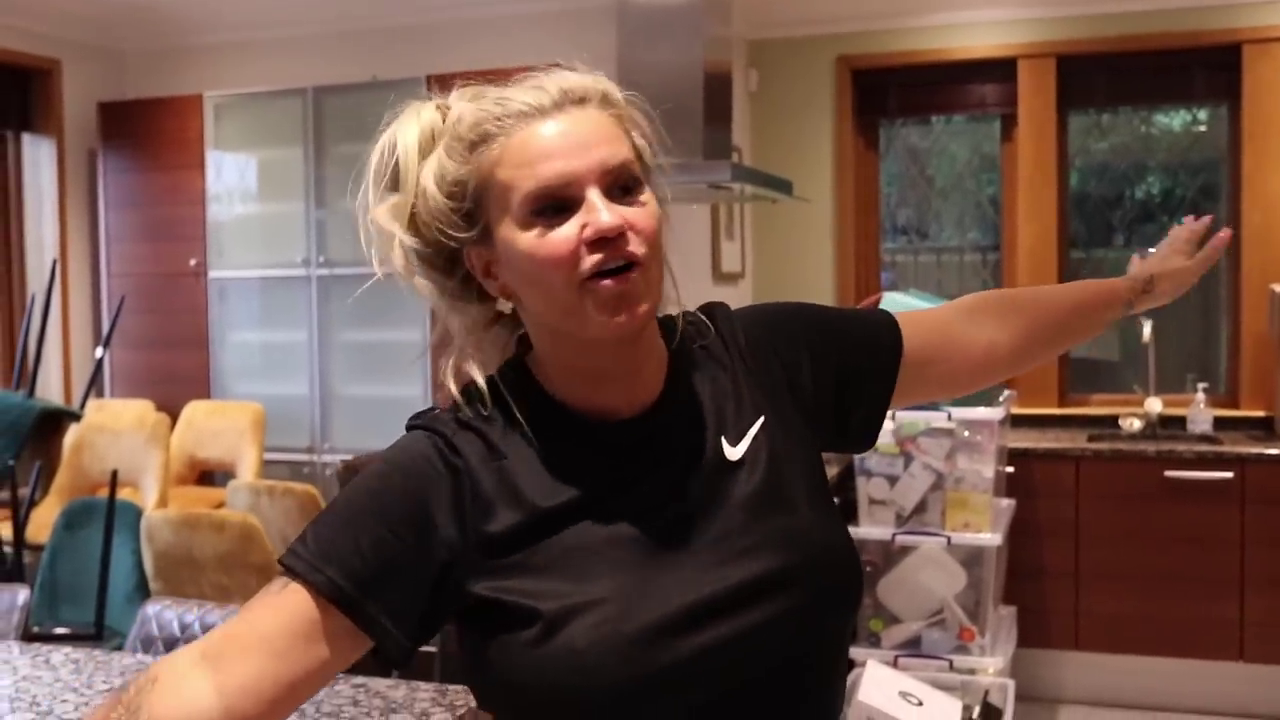 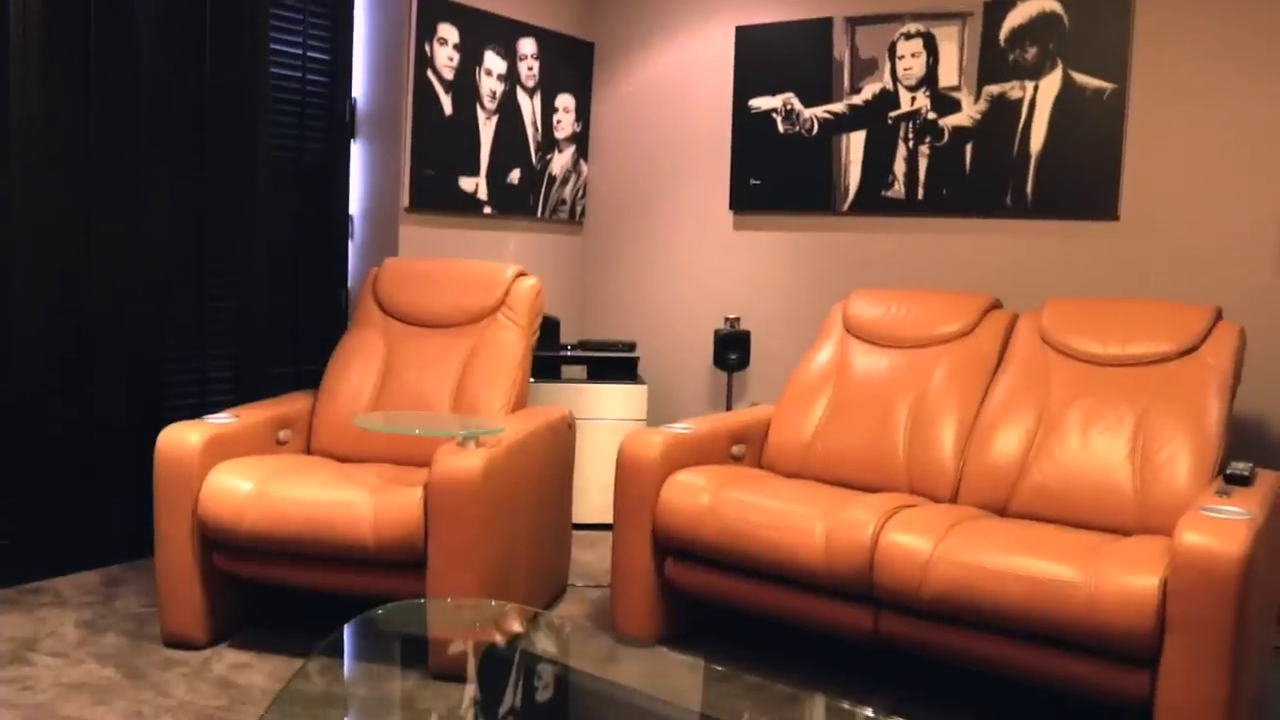 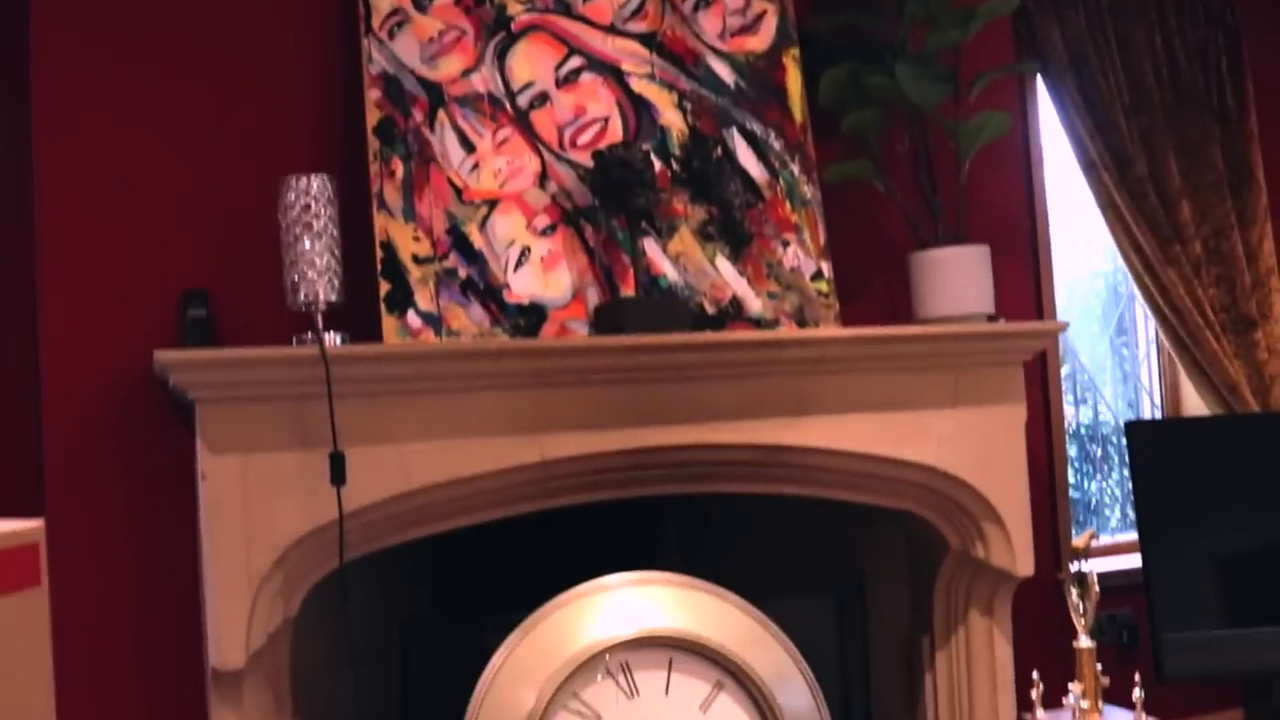 Checking out the reinforced metal door in her new bedroom, Heidi, 12, asked her mum: "Is it a safe room?" Kerry replied: "Yeah."

Other features include an amazing home gym, a cinema room and plenty of room for their pets.

There are also big luxurious rooms for the kids, with a specially-shot video showing them moving out of the old place and into the new.

Kerry told viewers of her YouTube account: "Another house move. As you all know, I had my car stolen and we've not been able to settle. 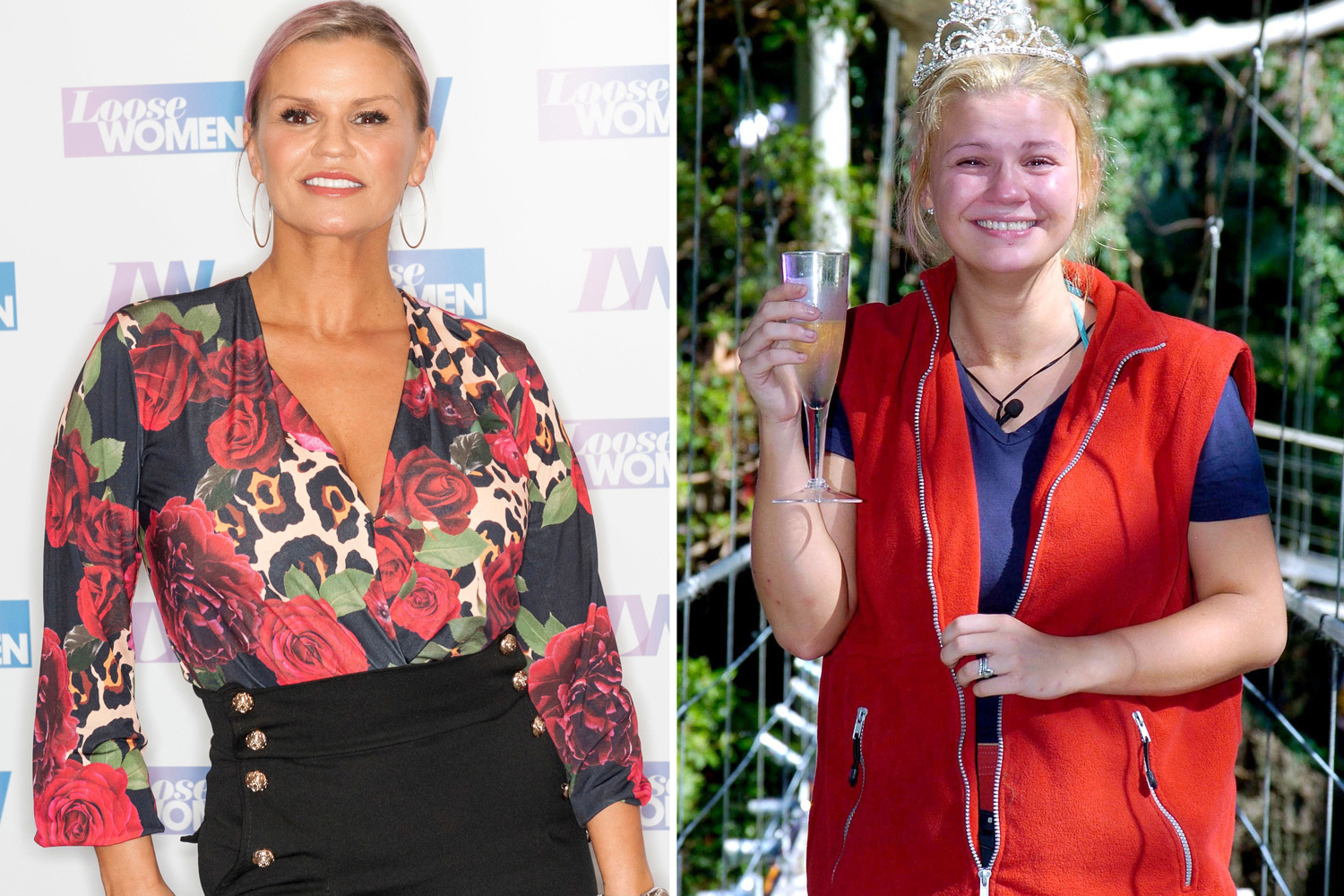 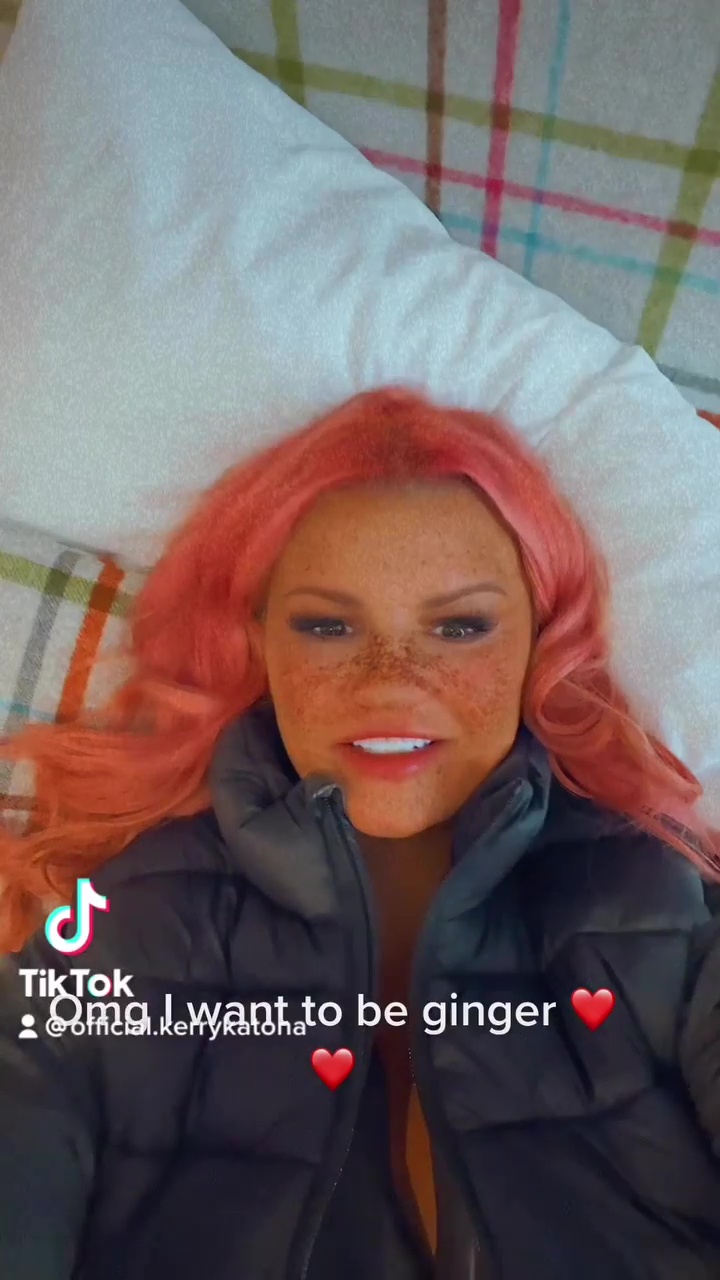 "Now we're moving, but not too far away. I'm not going to say where we're going or where I'm living but we're moving again."

Her children led the tour with Dylan-Jorge, eight, and Heidi taking viewers around the property.

Kerry – who has long spoken about moving abroad, said she hoped they'd be in the new place for a long period.

She explained: "Three houses in three years and we're going to stay here for a long time, until we go to Spain." 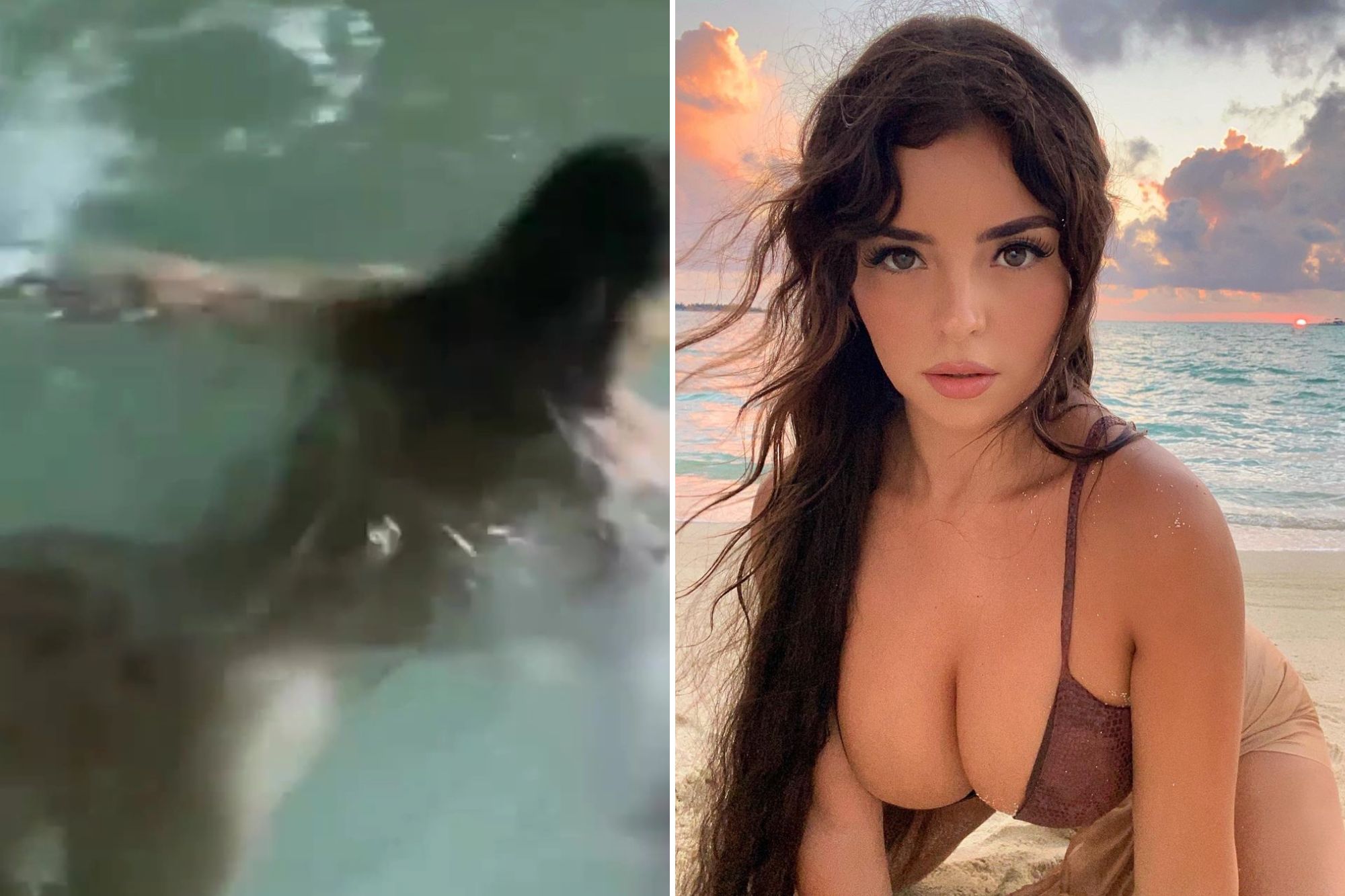 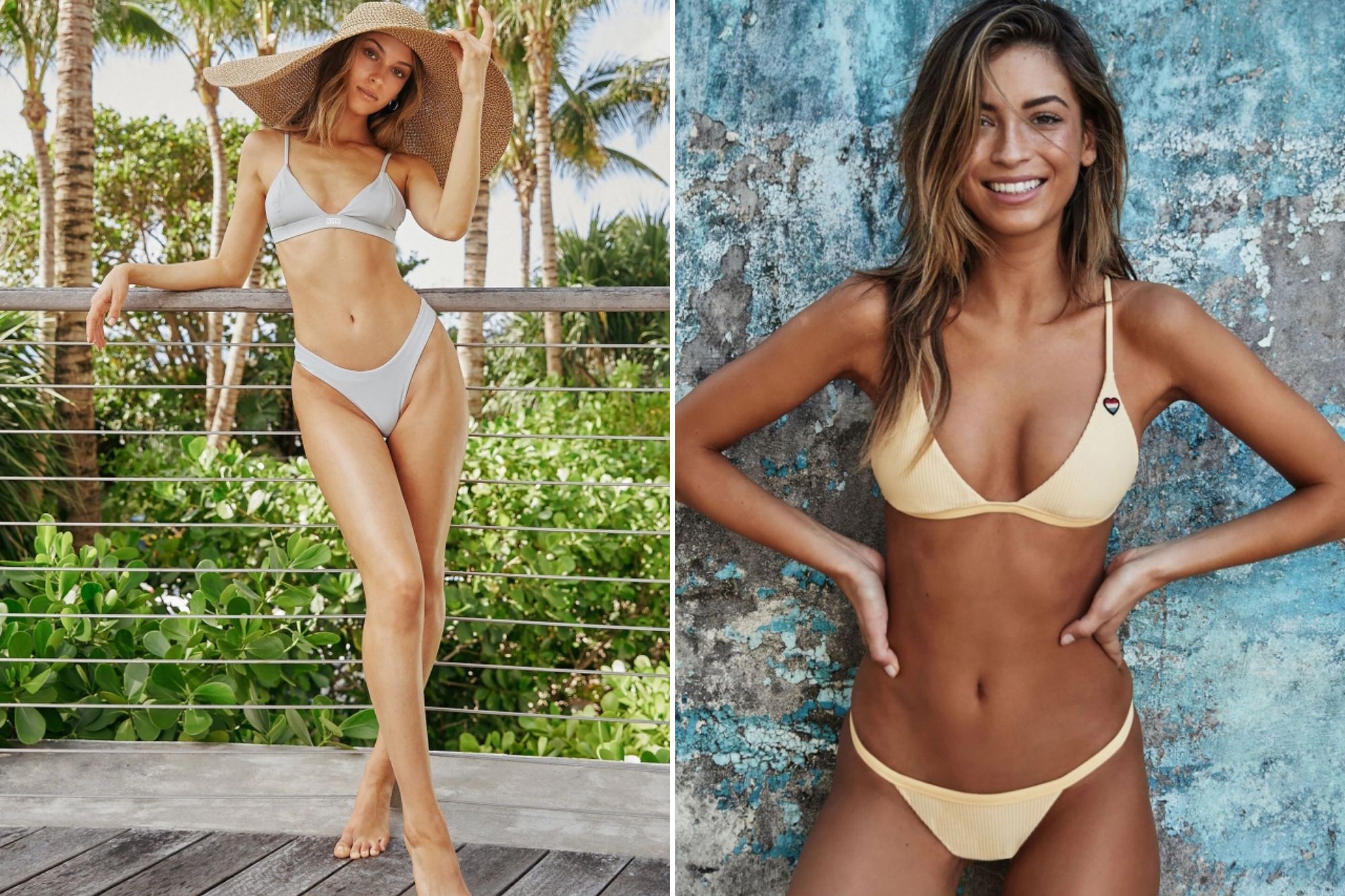 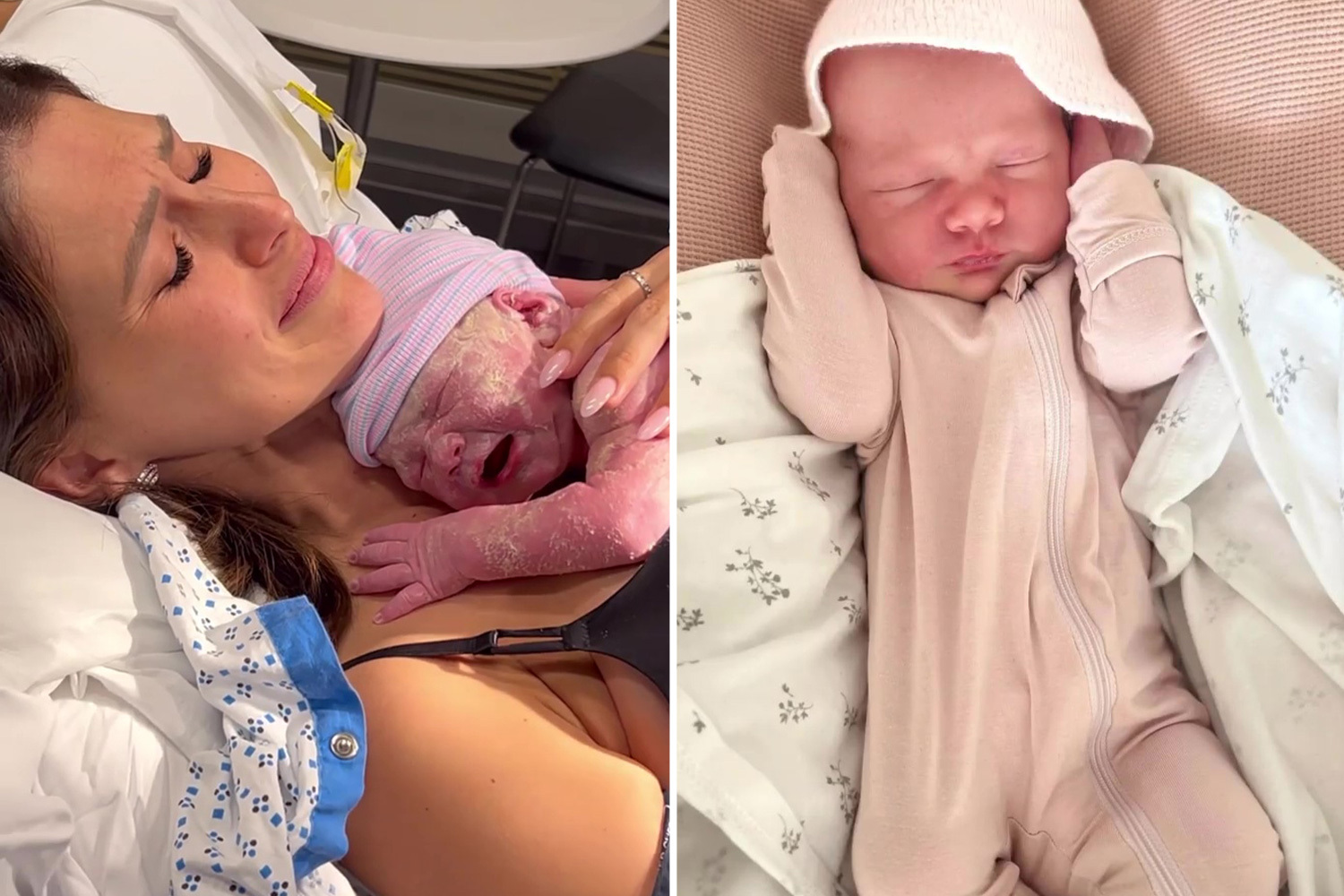 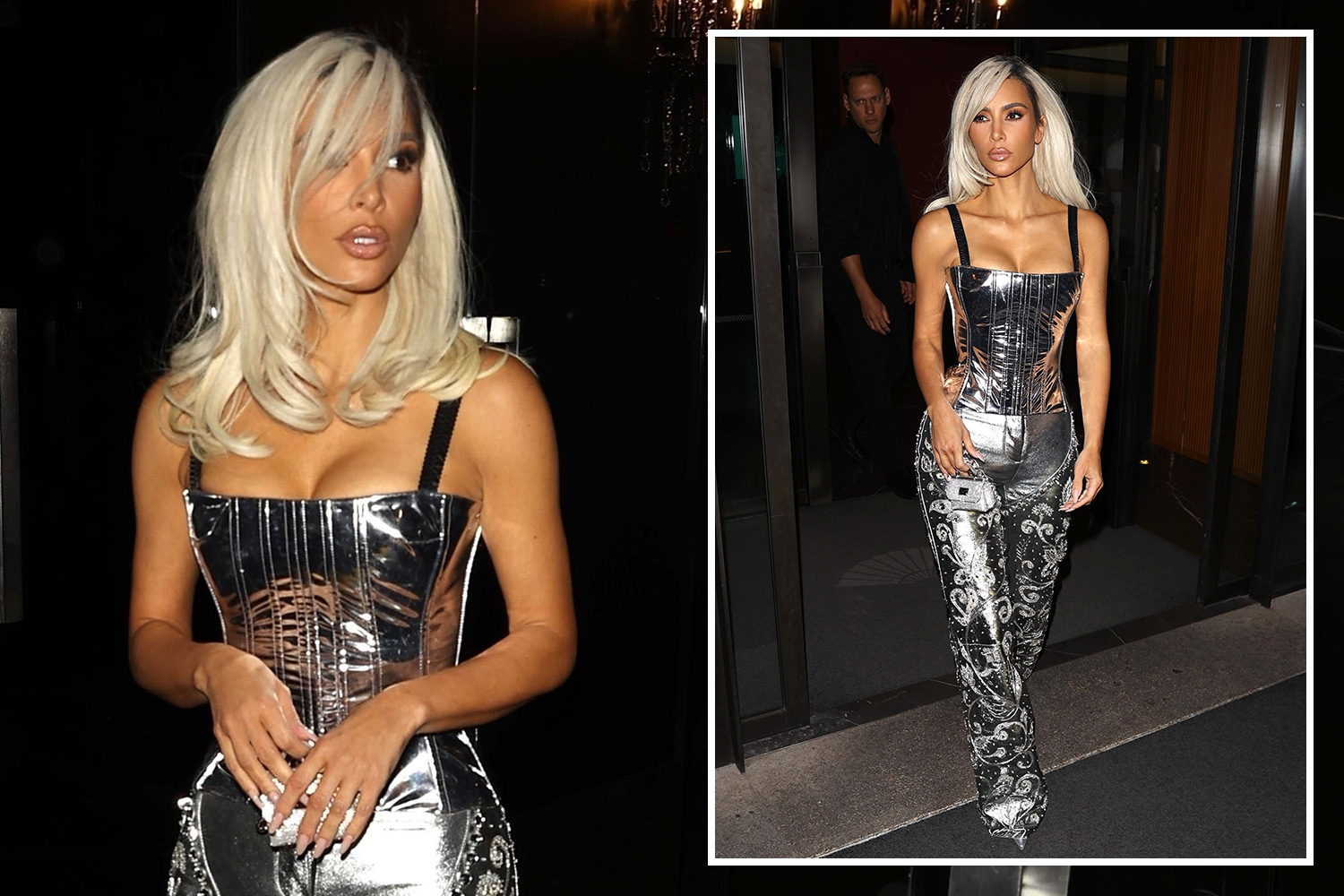 The singer didn't film the outside of her house or given any clues to where it might be to avoid being targeted.

Kerry was left traumatised last year as she and youngest daughters Heidi and DJ watched as thieves made off with her blue Range Rover during a shopping trip in Oldham.

Just a week after her ordeal Kerry's fiance Ryan's Mercedes was stolen from the drive of her £1.9m Cheshire mansion.

She told followers: "Two cars in 11 days! I've been watched and followed. I don't feel safe!"

Kerry was also the victim of a terrifying robbery in 2007, when she and her Heidi – who was then a baby – were threatened with knives by three men in balaclavas. 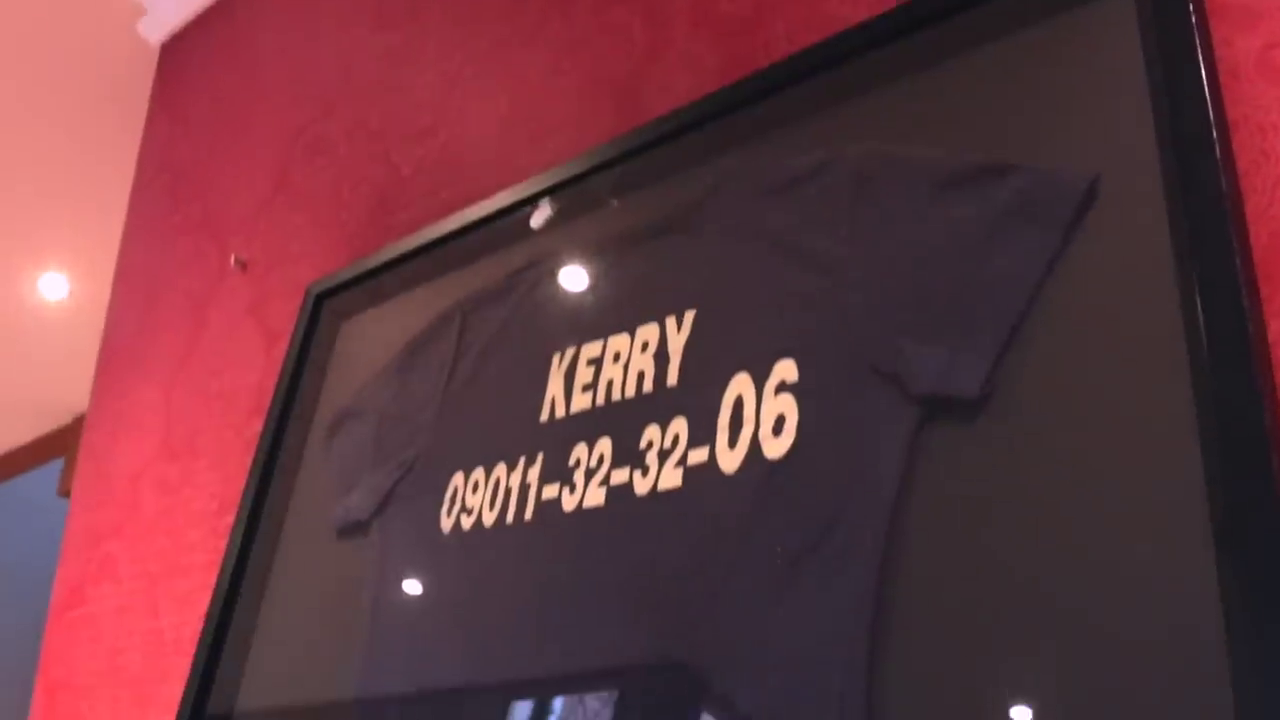 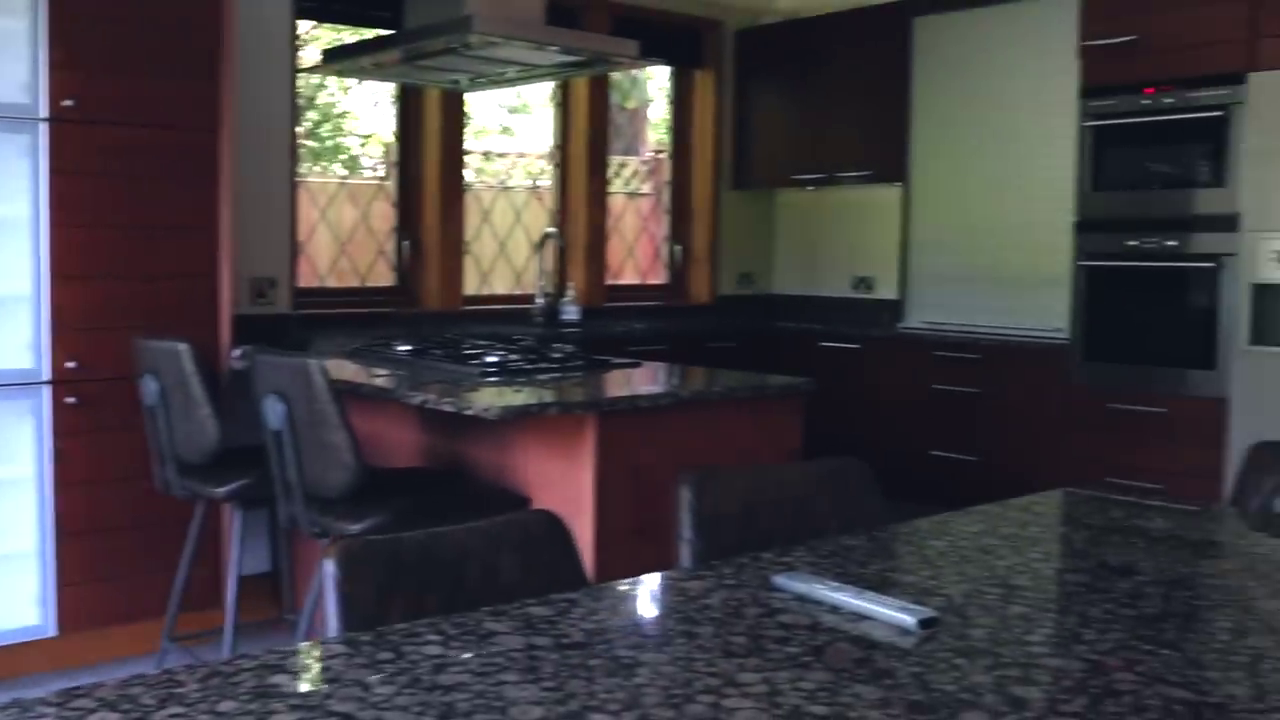