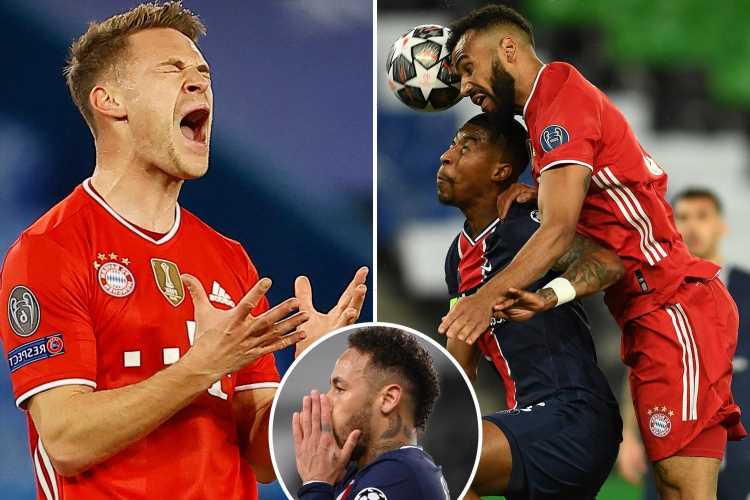 LOOK AWAY Tottenham fans – your old boss is now a step closer to lifting the Champions League. 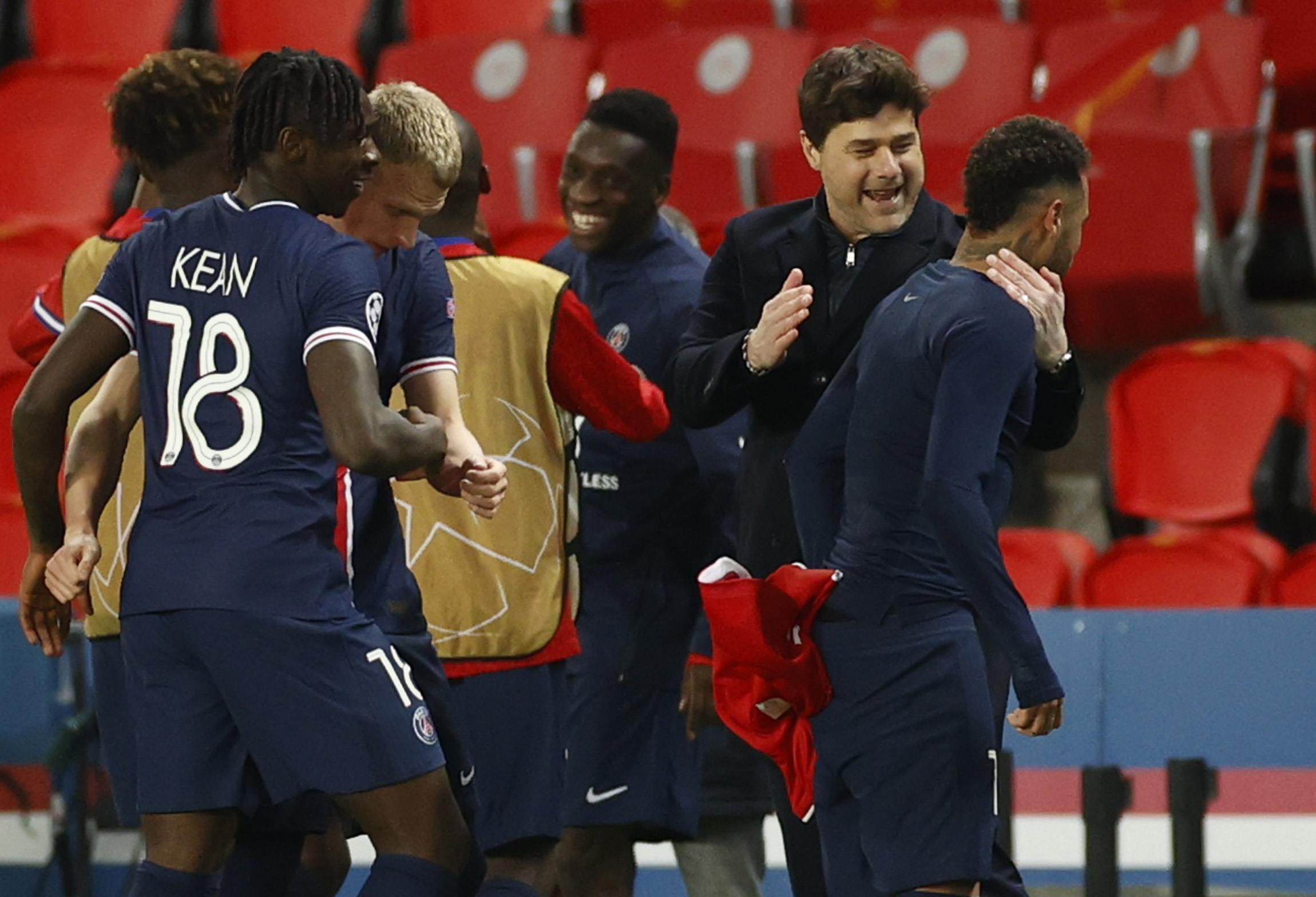 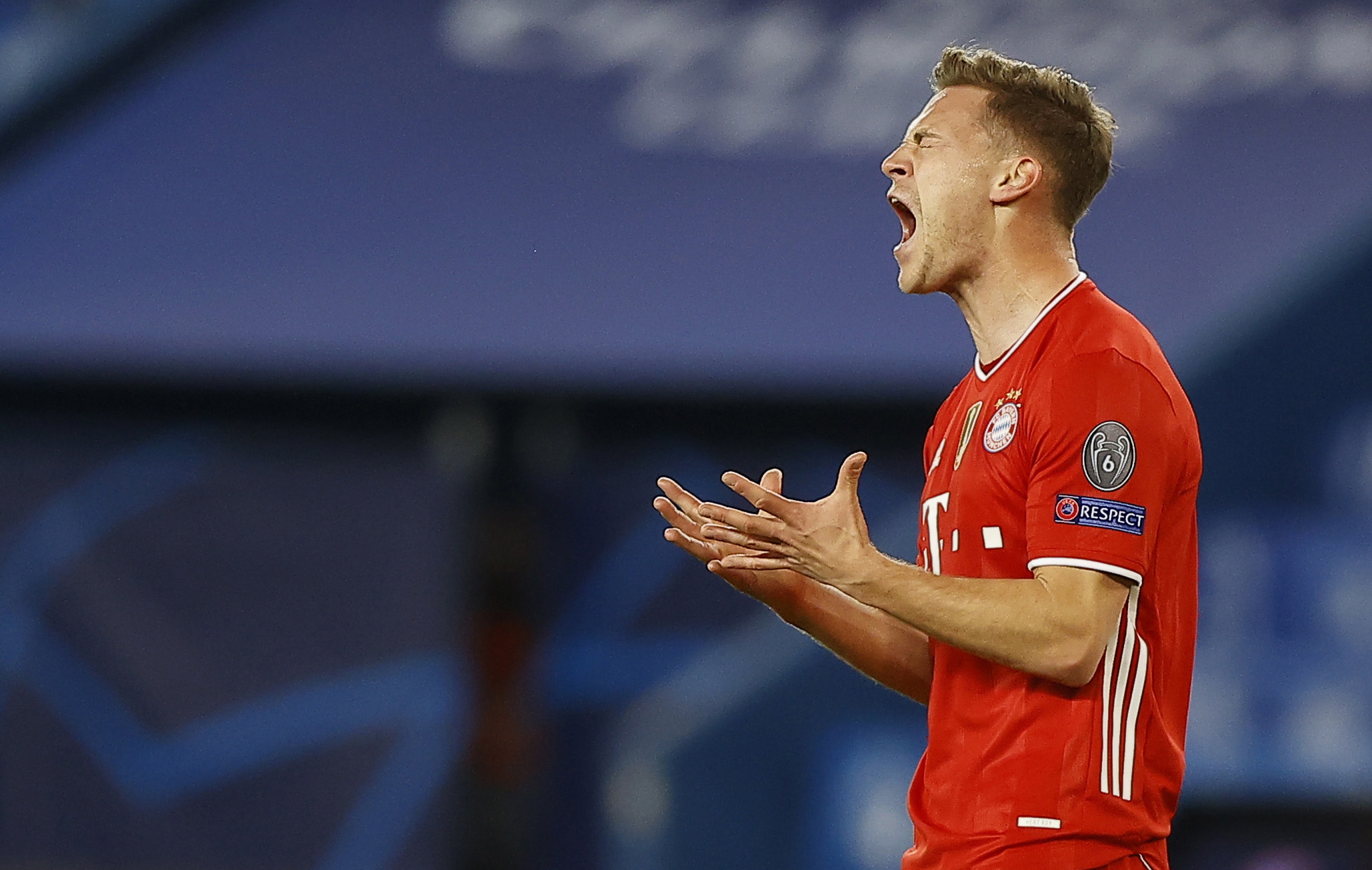 Yet refreshed and relaxed after a sabbatical, the Argentine is eyeing a trip to Istanbul on May 29 after Paris Saint-Germain sensationally knocked out holders Bayern Munich in a thrilling quarter-final tie.

Though they lost this memorable second leg 1-0 – ex-Stoke star Eric Maxim Choupo-Moting scored for Munich against his former side – the French outfit tremendously held their nerve to progress on the away goals rule.

As if Spurs fans don't have enough to worry about besides their floundering Premier League form, Jose Mourinho’s tactics and talk of a Harry Kane exit.

Across the Channel, their former hero Pochettino has the chance to win the TREBLE – if they can overtake Lille in Ligue 1 – and finally join the managerial elite after years without a major trophy.

In recent days, Kane has been linked to the French capital this summer but looking at the £434million attacking quartet – where exactly would he fit?

For once, Neymar was injury-free and really up for this match, turning an exhilarating first half of football into a private duel with giant German goalkeeper Manuel Neuer.

Three times Neuer managed to block or save from the often indulgent Brazilian.

Twice he was beaten but both times the clever attempts from the PSG striker crashed against the woodwork, one against the bar, the other against a post. 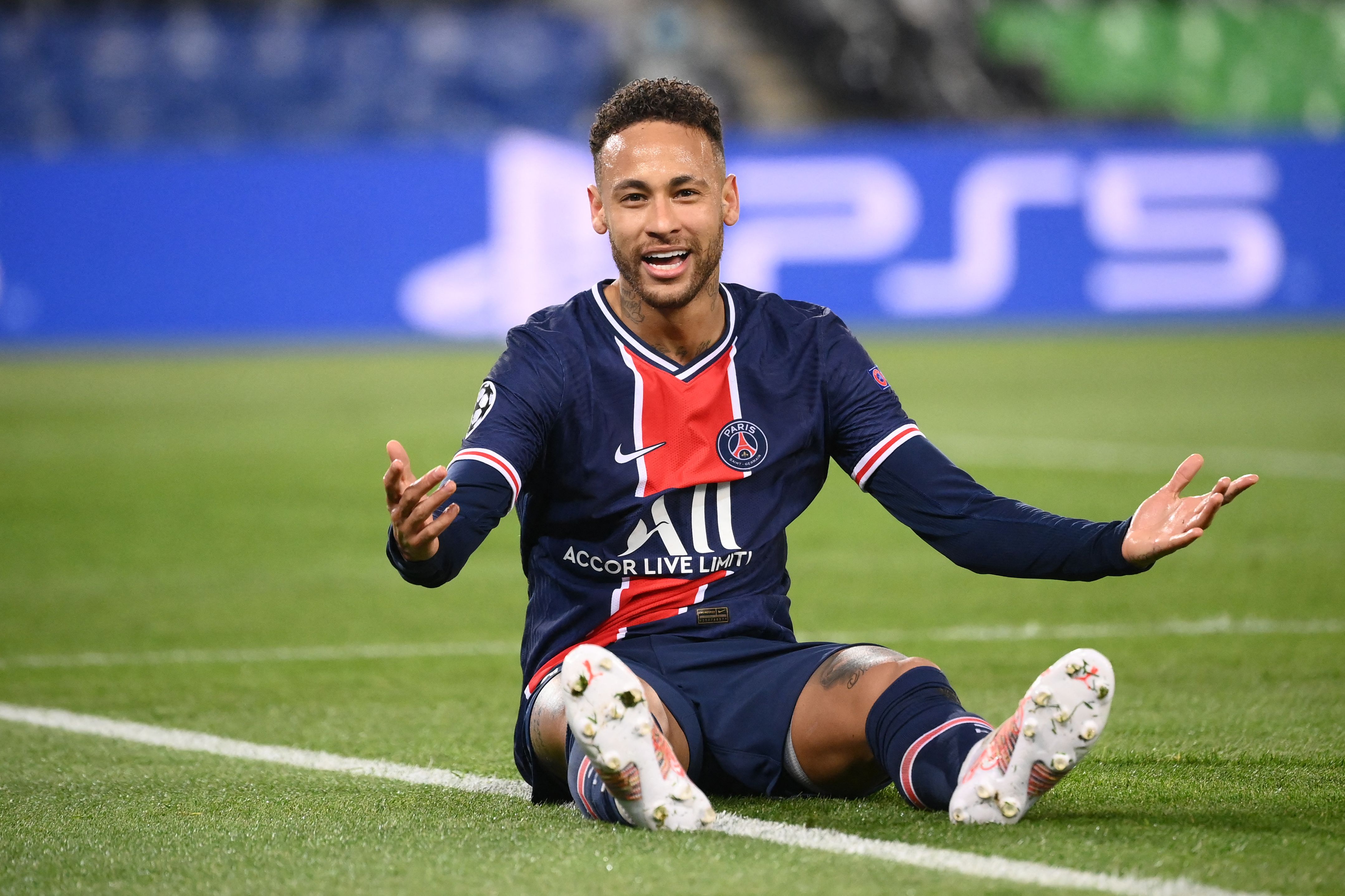 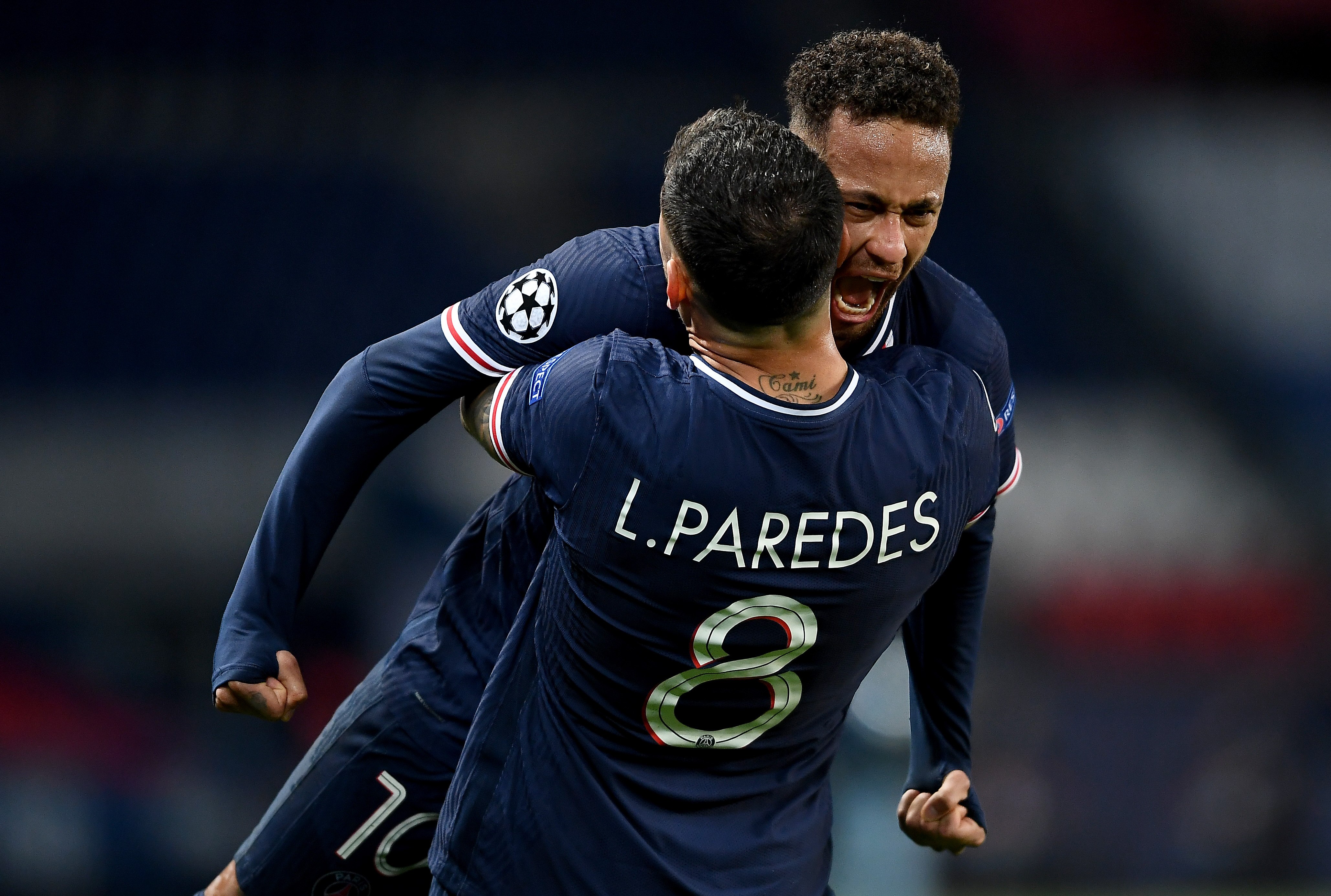 Those five misses were put into stark contrast on 40 minutes when Choupo-Moting, who had started poorly, headed home from three yards out.

In the absence of the injured Robert Lewandowski, it was a proper old-fashioned centre-forward’s goal as he reacted first when Keylor Navas saved a stinging shot from David Alaba.

The quality of skill on show was hypnotising to watch. Undoubtedly these two legs will go down as two of the best matches in European competition this campaign.

Maestro Angel Di Maria displayed nifty footwork to create a chance out of nothing early in the secondhalf.

But a stretching Neymar, similar to an agonising Paul Gascoigne against Germany at Euro 96, was inches from converting the ingenious pass into an open net.

It was tight and tense, just like the 2020 final these two clubs contested, but PSG’s defence held firm in a frantic finale, specifically the magnificent goalkeeper Navas, to gain revenge for that Lisbon heartbreak. 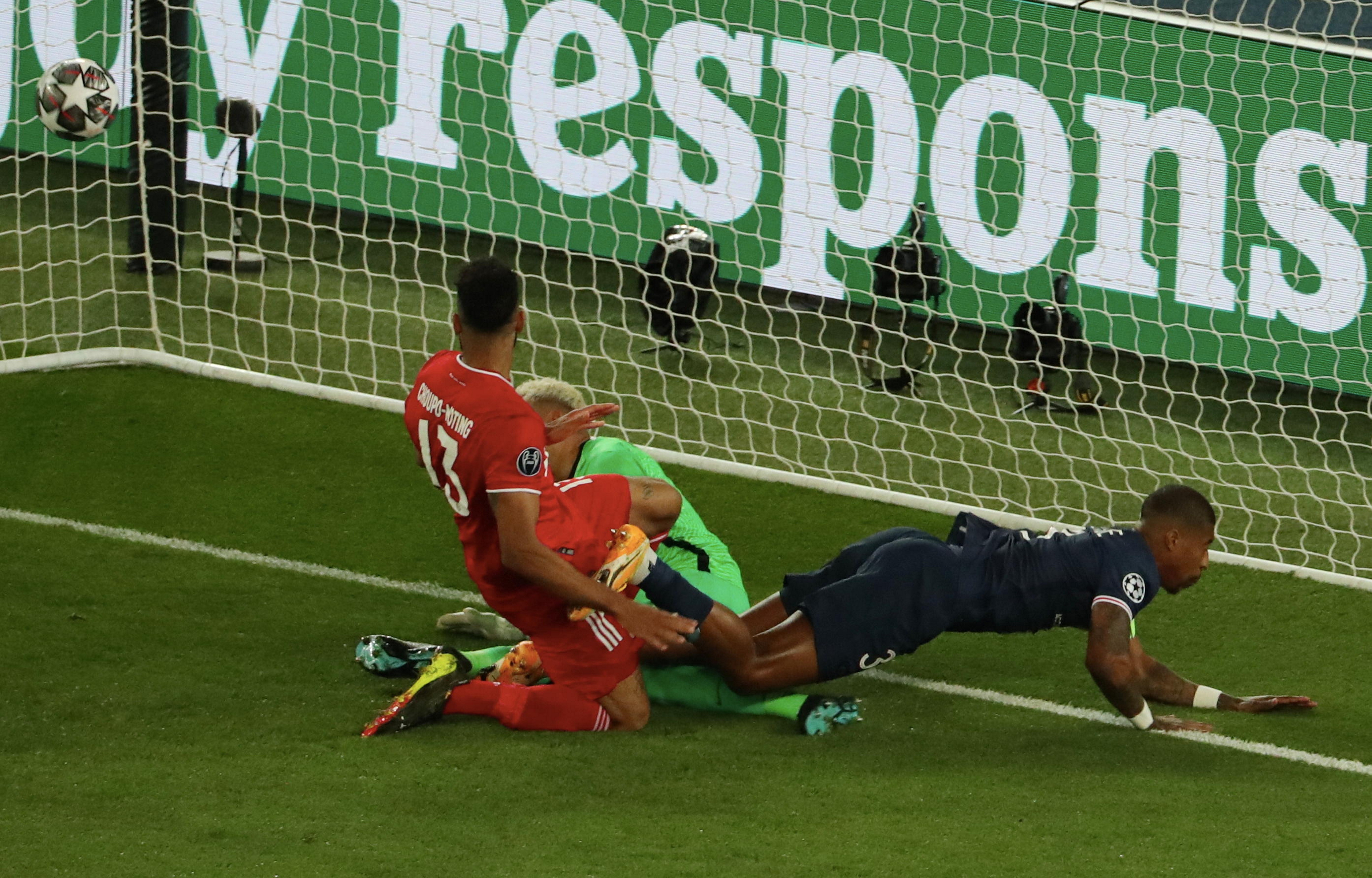 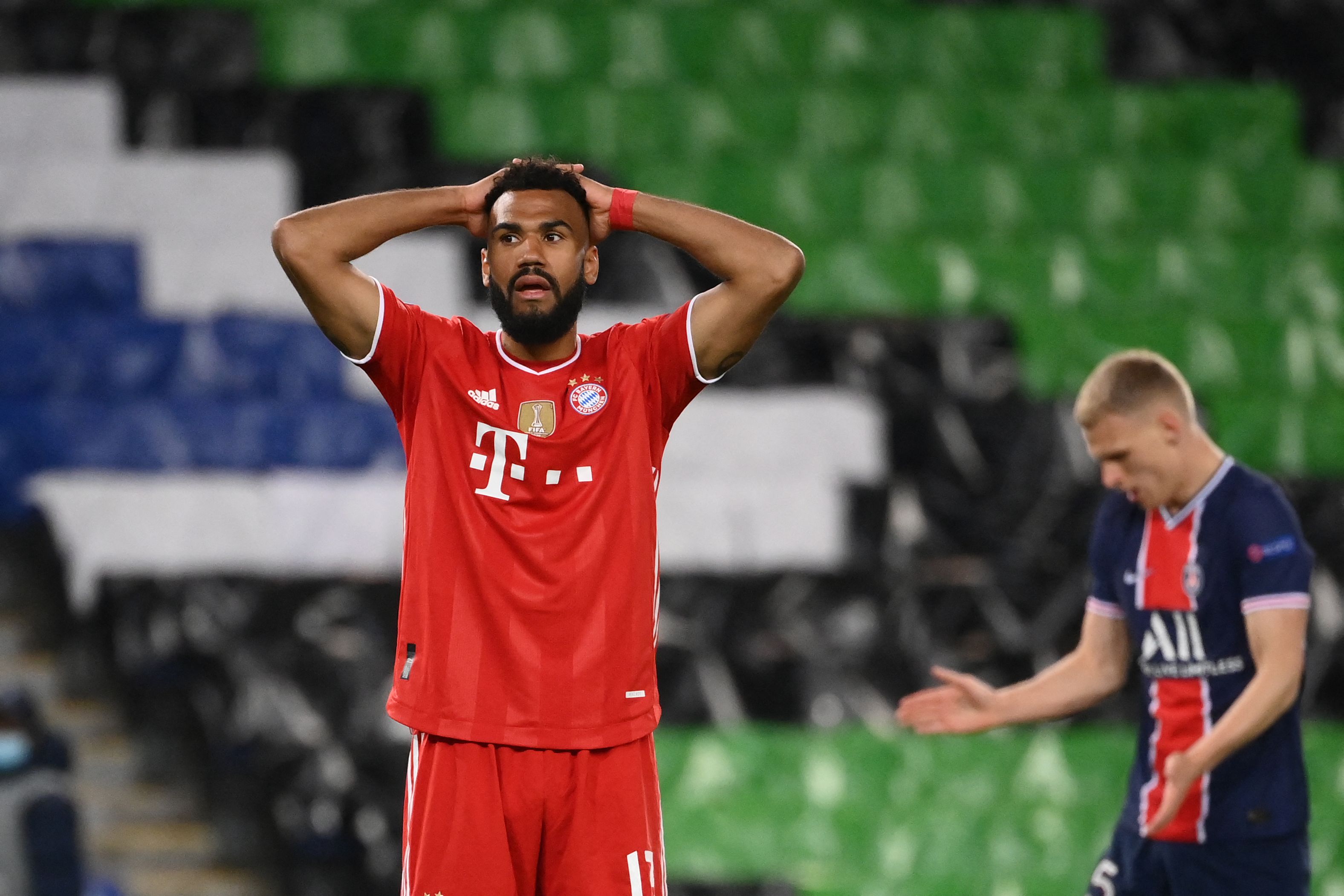 For Munich, their reign as champions is over. Potentially it's the end for head coach Hansi Flick despite last season's Treble feats.

For PSG, it’s either Manchester City or Borussia Dortmund next in the semi-finals and on this display, they will fear neither.

As Poch would remember: To dare is to do.