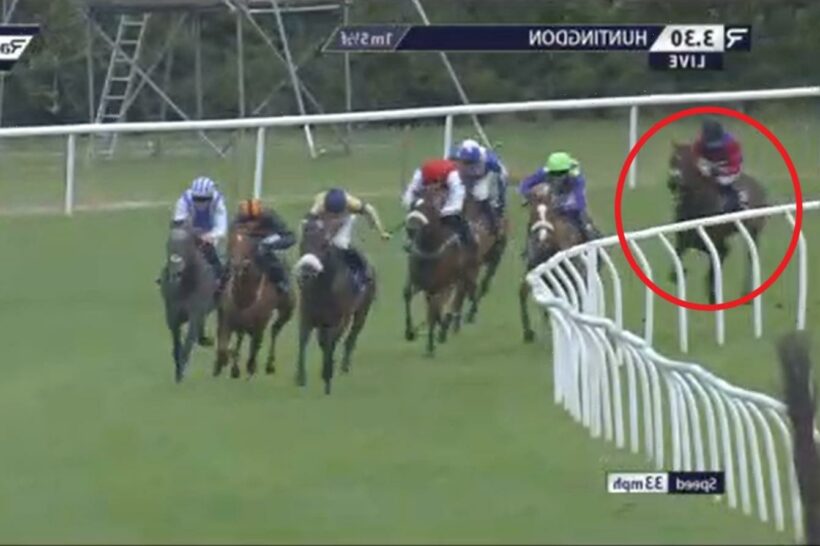 PUNTERS were celebrating a half million pound pay day after backing a no-hope horse at 999-1. 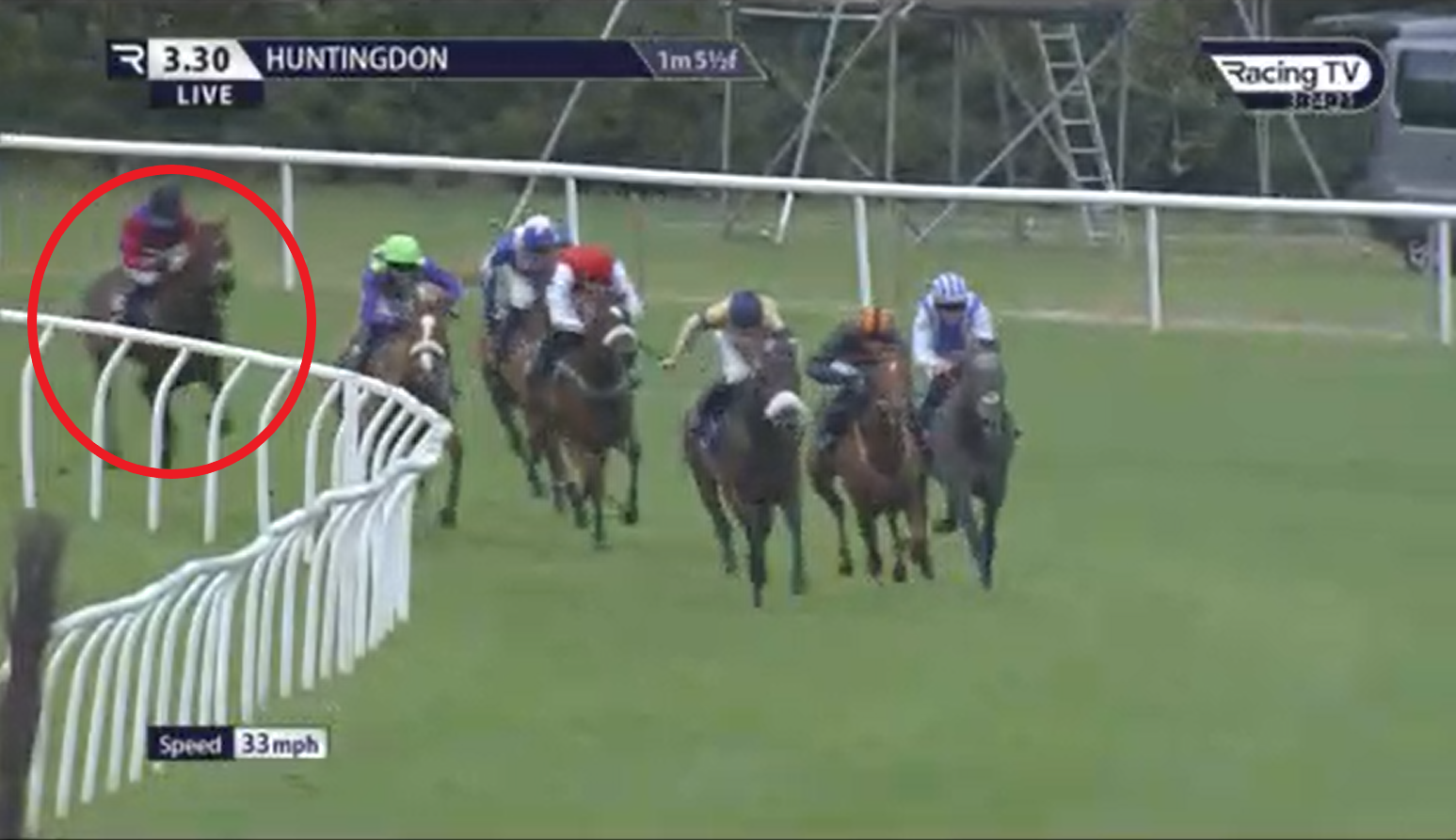 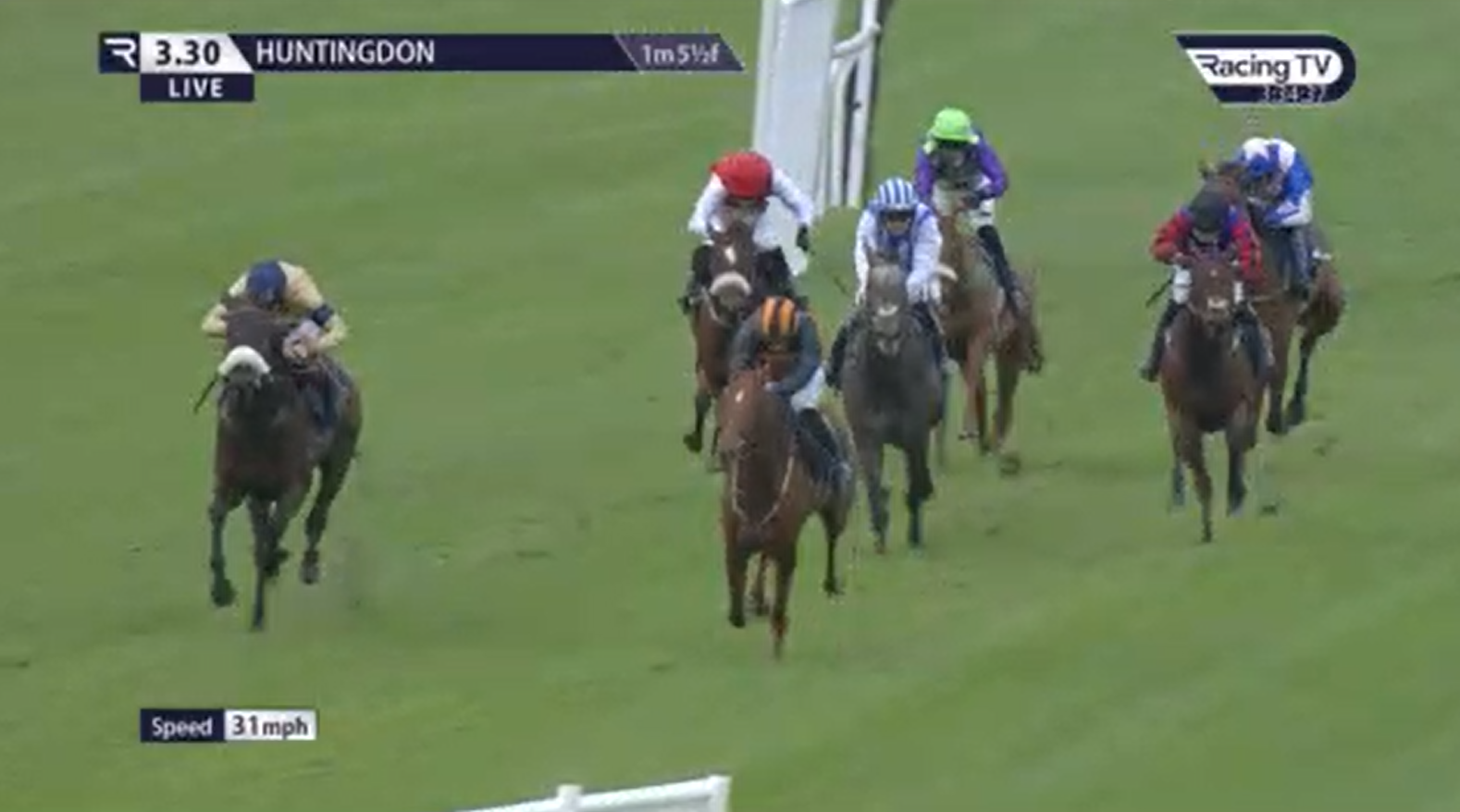 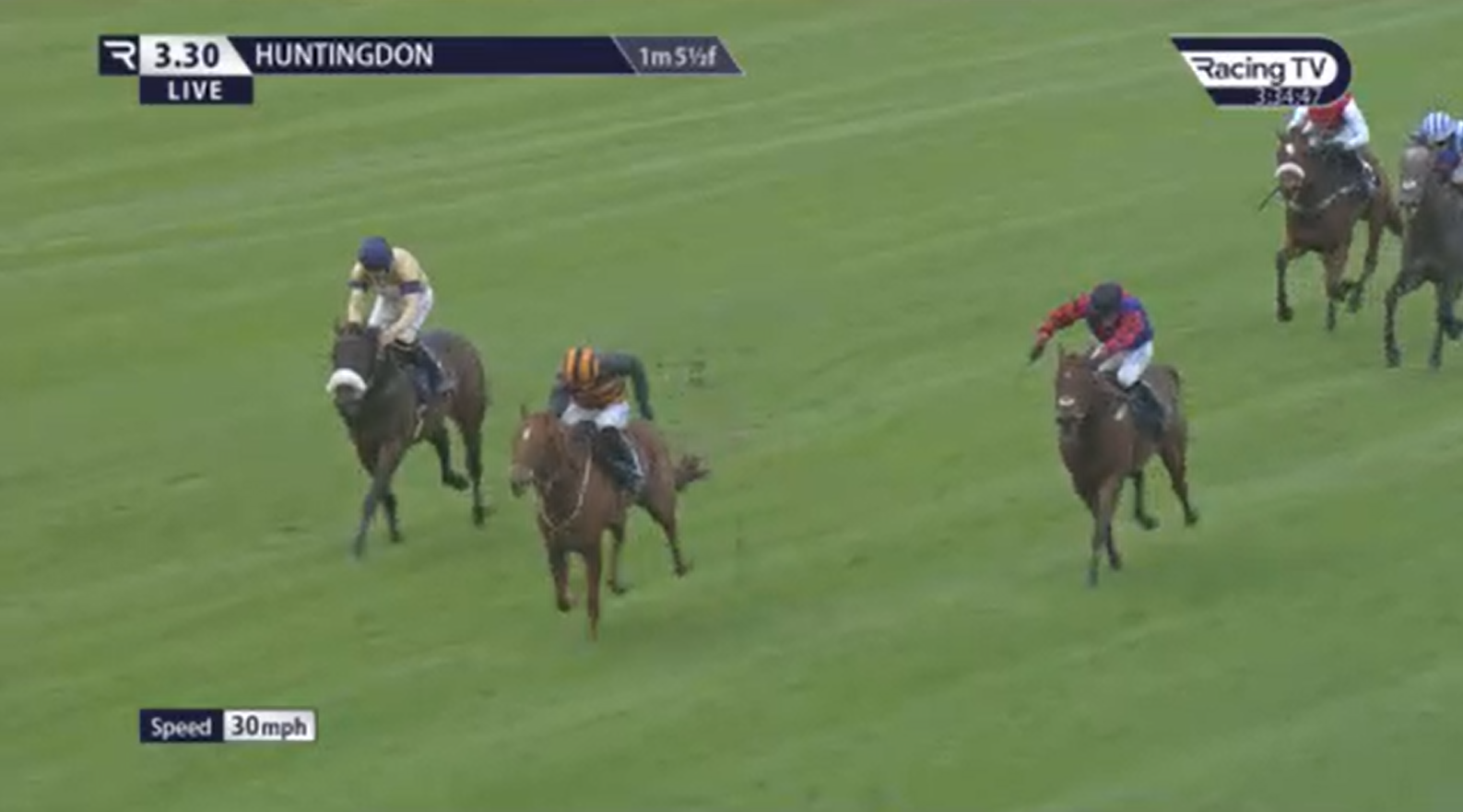 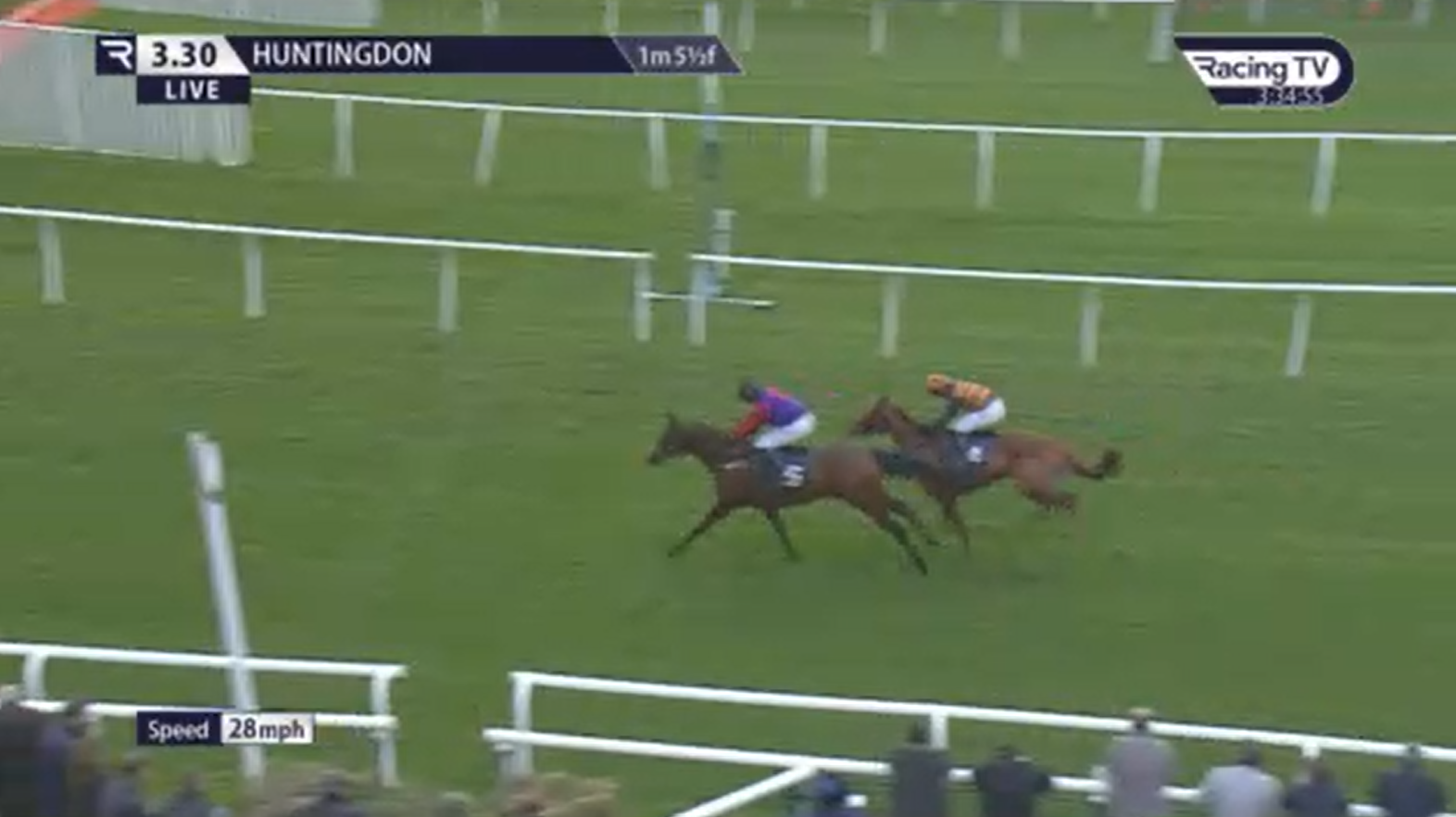 But he was so far behind in-running that bettors who back horses in-play could get him at 999-1.

Incredibly, some punters saw something no one else did and a whopping £583 was matched on the horse at those astronomical odds.

Well, they say there are no sure things in racing and so it proved as the huge outsider picked off rivals one by one.

There were just two to take over as the finish line approached and HerecomesFreddie – who finished tenth of 12 on his only previous race – surged past them to land the spoils.

It meant a total of £583,000 went to the shrewd punters who stuck something on the runner.

Betfair's Barry Orr confirmed the amount matched on HerecomesFreddie at the odds, writing on Twitter: "£583 matched at 1000 [999-1] on the winner, HerecomesFreddie, in the Huntingdon bumper."

Second place went to 9-2 A Shining Moon while big 4-9 favourite Alazwar could only manage third.

Victorious jockey Richard Patrick said the Michael Scudamore-trained three-year-old was primed for a big run despite finishing tailed off on his last race at the track.

He told the Racing Post: "We fancied HerecomesFreddie here last time, but he was very disappointing and he was tailing off again until I gave him a couple of flicks down the back straight and he took off."

One punter who backed the horse wrote on Twitter: "OMG just seen this!! Guess who had 50p each way as my beloved dog was Freddie!! Congratulations to you all, will be raising a glass and celebrating this win!!"

Another posted: "That’s a very quick way to make half a million quid!"

You might think getting a winner at these odds happens once in a blue moon, but racing is famed for its crazy finishes so it happens with perhaps surprising regularity.

Minella Tara hit 999-1 in-running back in February and £30 was matched on the runner there.

Then in July, Amazing Alba found an incredible second wind to nab a race at Ayr on the line after going out to 999-1 mid-way through the 6f contest.

And there was even one at the last Cheltenham Festival.

Mount Ida was completely detached in the Kim Muir and hit 1000 on the exchanges, where more than £100 was matched at those odds before the horse stormed home to win.