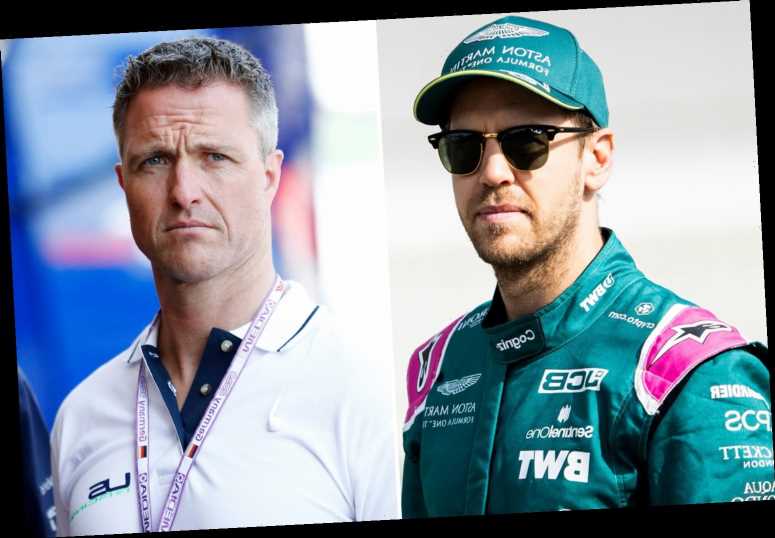 SEBASTIAN VETTEL was told to stop 'whining' about his Aston Martin car by Ralf Schumacher.

And the ex-F1 driver reckons Vettel has to knuckle down after a miserable season-opening Bahrain Grand Prix. 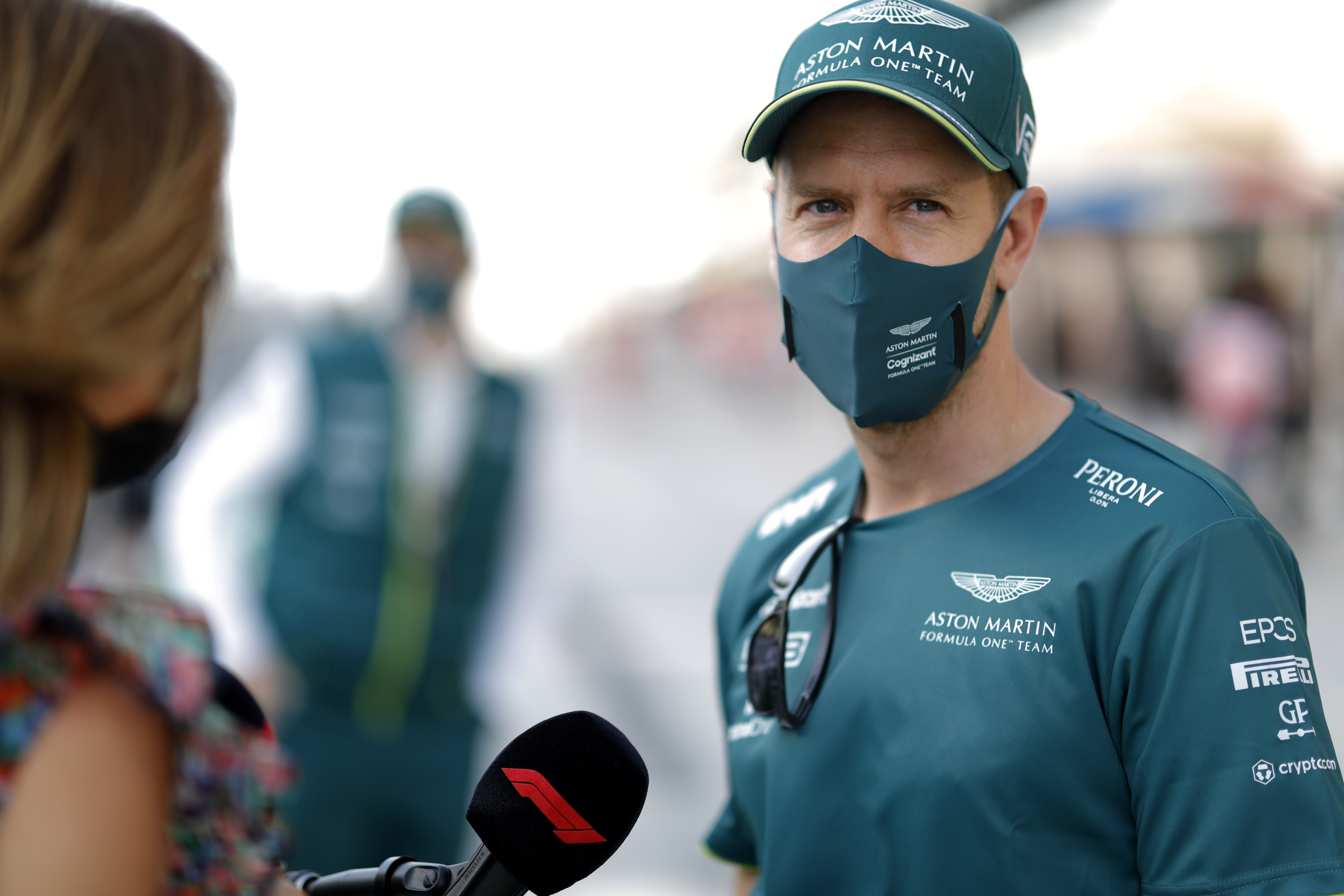 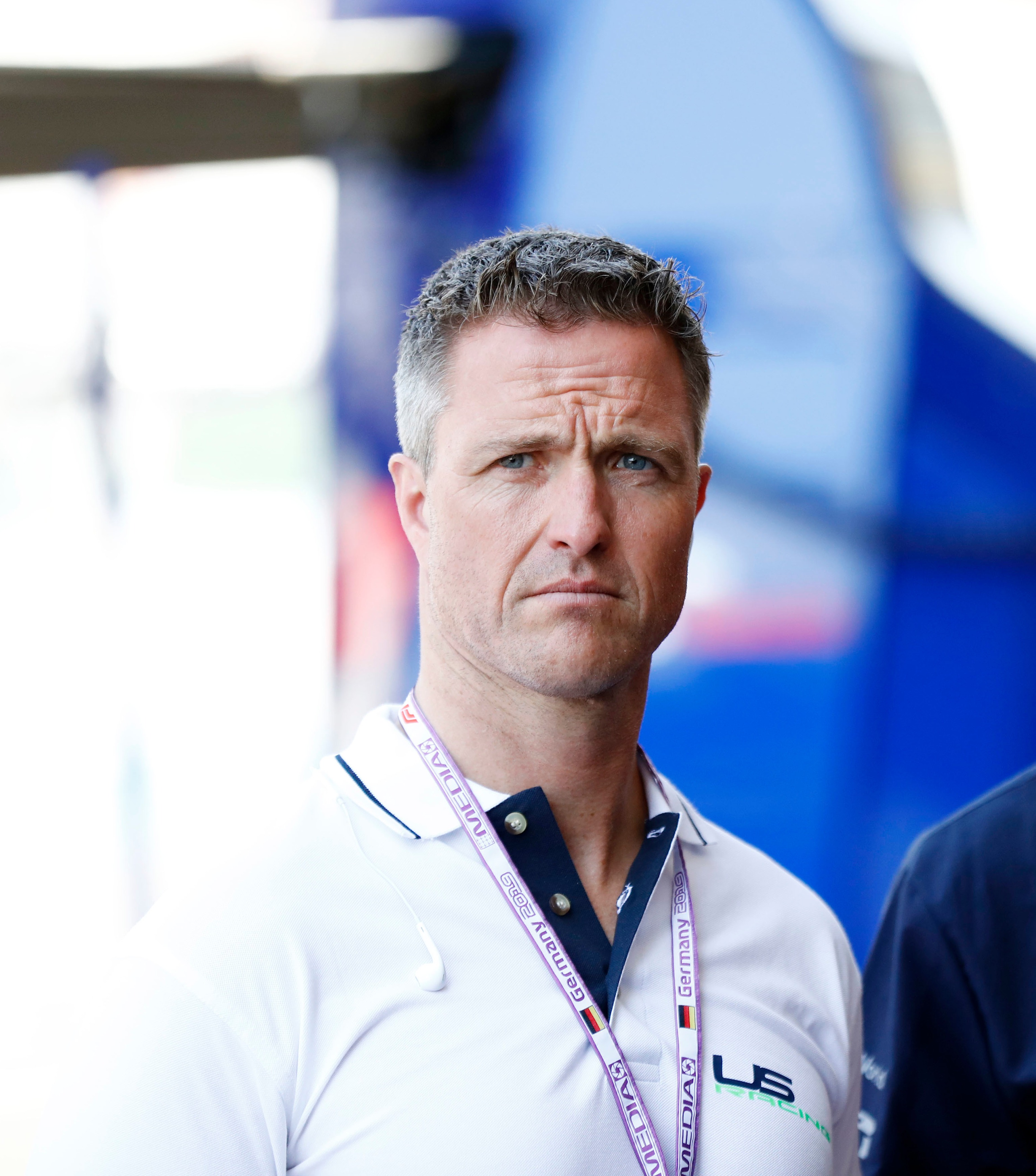 But he failed to make it out of Q1 in the Middle East and finished a disappointing 15th place.

Schumacher, who won six F1 races during his decade-long F1 career and is brother of legend Michael, told Sport1.de: "The whining that he doesn’t feel the car has to stop.

“I’m sorry for Sebastian. This is a huge problem and it will take time.

“Nobody cares about that, and after all, we’re in Formula One here and he’s also earning a lot of money.

“At the end of the day, Sebastian is an experienced racing driver and a multiple world champion. He has to clean up with his team-mate now and the rest will come on its own even if the Aston Martin doesn’t turn into a winning car this year.” 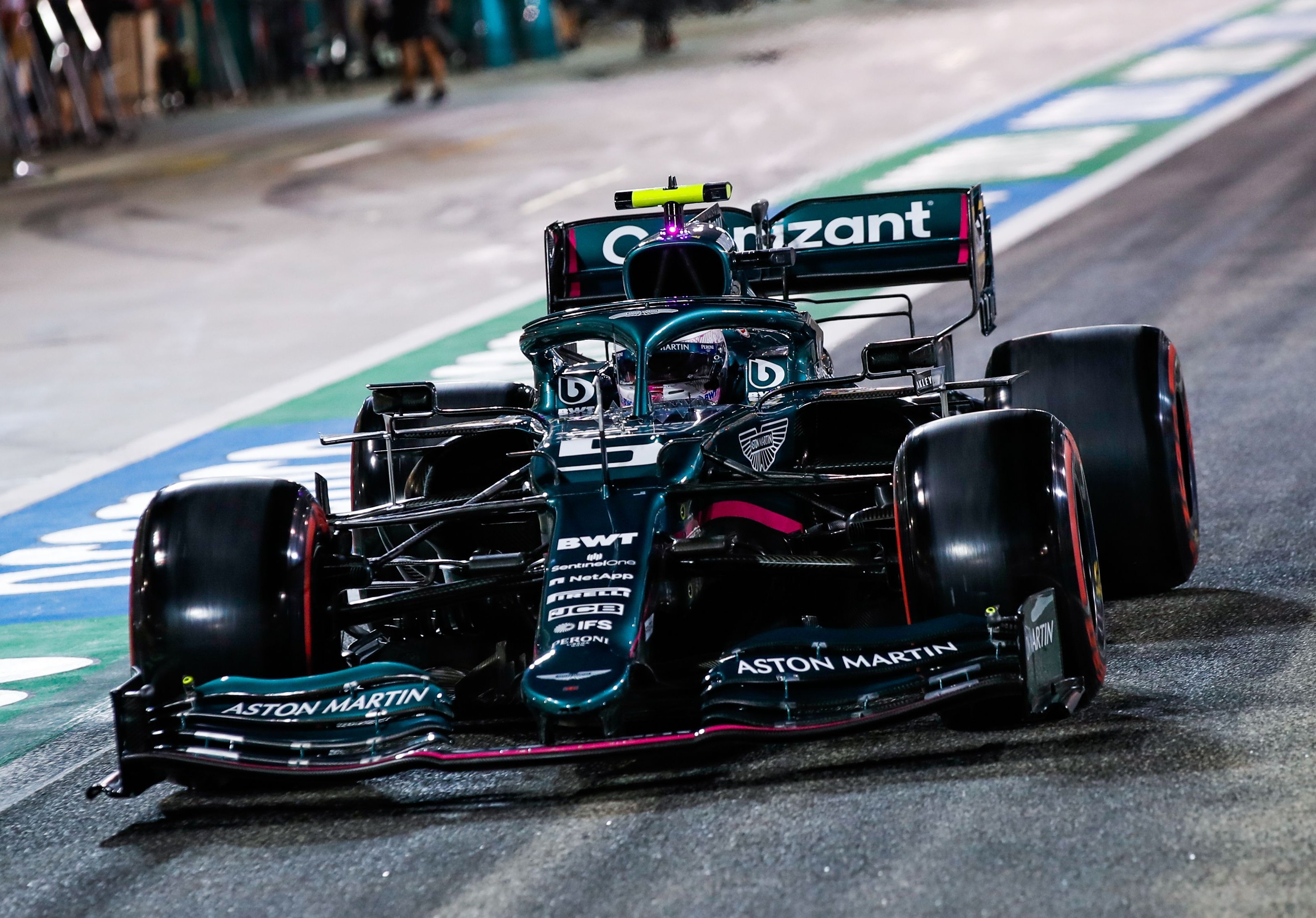 "He had anything but a perfect weekend."

The teams head to Imola for the second race on April 18.

Speaking after Bahrain, Vettel admitted: “It’s been probably not the best weekend or the weekend we were looking for.

“But there were a lot of things that we learned that we need to address. We will see how quickly we can fix them.

“I’m not at home in the car. There’s a lot of things that are fighting me so that I can’t really focus on driving. But we need to address them and try and fix them.”