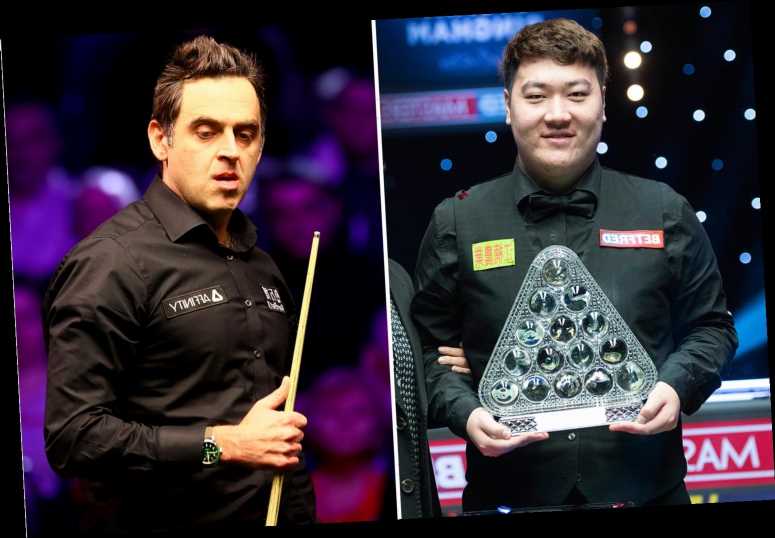 Exciting Bingtao, 20, is the youngest Masters winner since the Rocket 26 years ago after shocking John Higgins 10-8 in Milton Keynes. 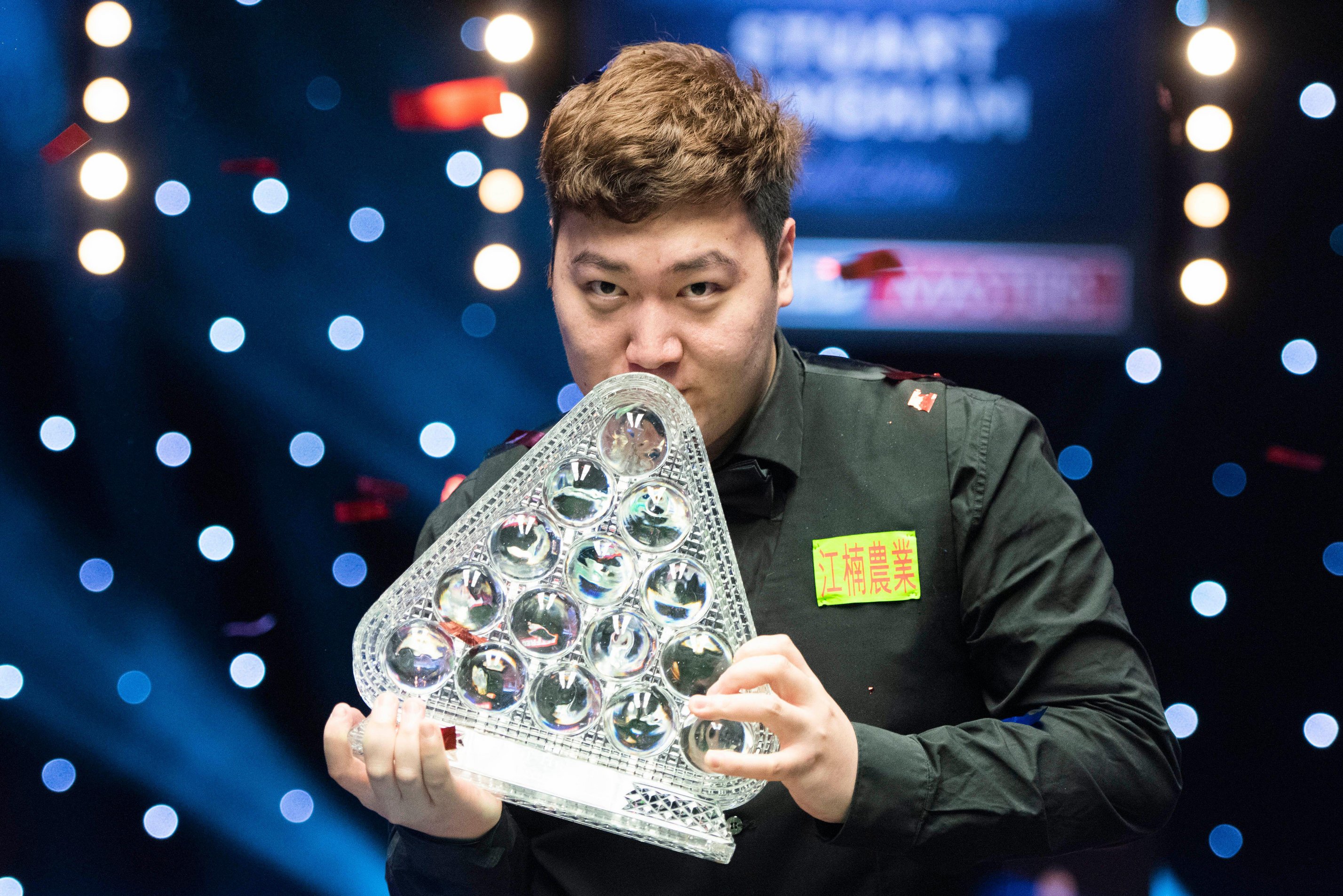 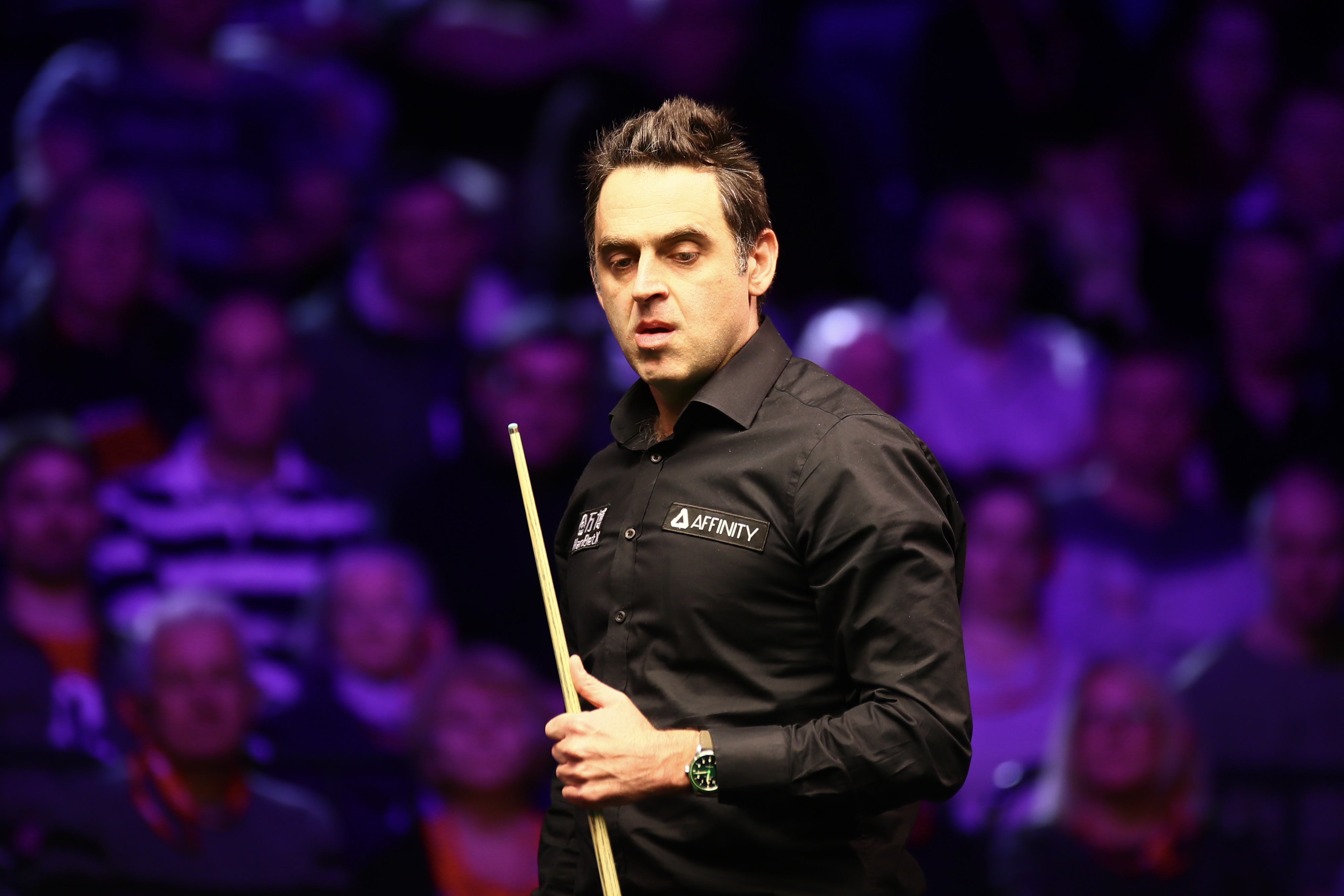 Ding Junhui, 33, has long been the standard bearer for those playing the sport in the Far East though he has fallen short at world level.

But Bingtao’s Triple Crown breakthrough has put him front of the pack of the new wave of Asian baize stars.

Impressed O’Sullivan, 45, said: “I would be really surprised if he did not win at least one or two world titles.

“All great players are good to watch even when they are 15 – that was the case with John Higgins and Mark Williams.

“And it’s the case with Yan. They already play like top pros.

“I remember seeing him when he was about 14 in China and you take notice and think: ‘Who is this guy?’ He was a boy, but played snooker like a man.

“Tiger Woods, when he was 17, he had no respect for the rest, he just wanted to play golf and it was about him and the club and the ball.

“This could be quite a significant result for Chinese snooker.” 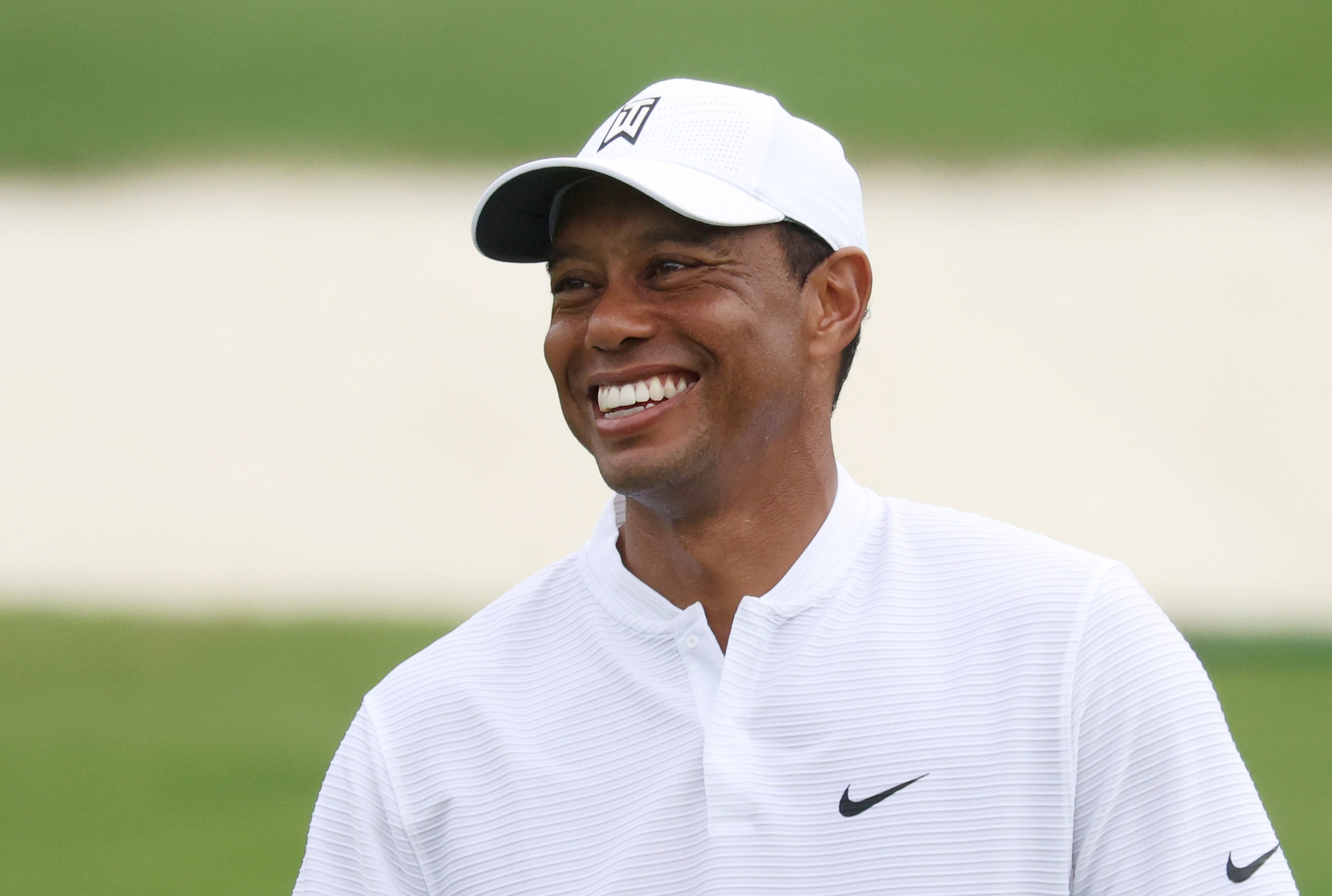 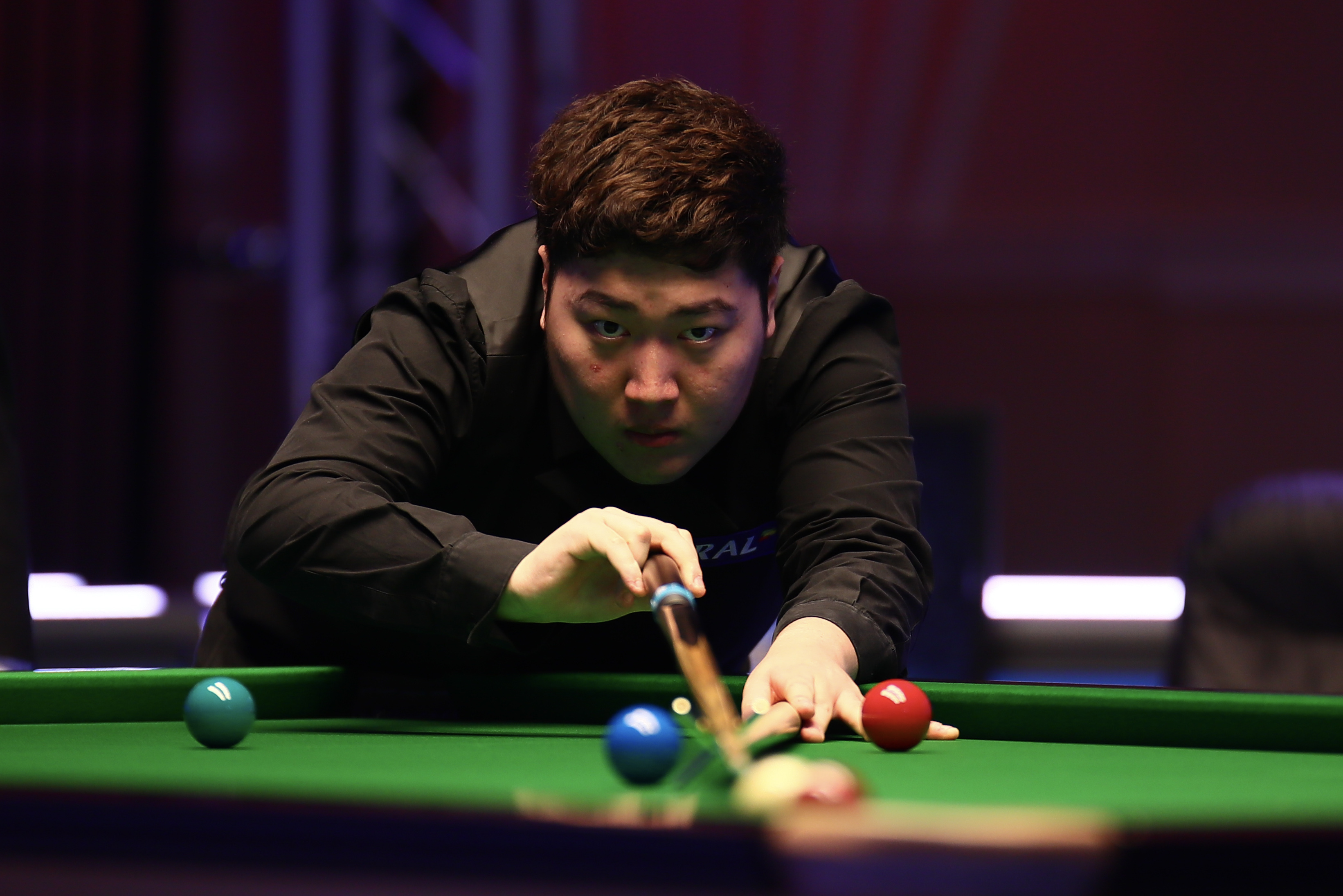 Bingtao, who is based in Sheffield, admirably knocked out Neil Robertson, Stephen Maguire and defending champion Stuart Bingham to reach the final.

O’Sullivan told Eurosport: “There are a few young ones from China that will be sitting at home watching him, because they are all mates, thinking: ‘I’m as good as him’.

“Their belief will be that much higher and now I really think you will see the other Chinese lads come on much faster.

“And for Yan himself it’s like winning the lottery, he has just become a superstar overnight in China – really huge.

“He will be like Ding with huge endorsements and he won’t have to worry about money again for the rest of his life. He can just go and play, and he will get better and better.

“Not many 20 year olds have that kind of maturity. To do it under pressure so young in a big tournament, they don’t come along that often.

Yan really wants it, he is hungry for it and as opponent you sense that and it gives him a better chance.

“But it’s not a fluke for Yan. We have been waiting for this really from him and a few other young Chinese players.

“He’s the one though, he has shown that. He will only grow in confidence and score better and better, and he has the tactical game and temperament to back it up.

“He really wants it, he is hungry for it and as opponent you sense that and it gives him a better chance.”

Snooker prodigy Bingtao, who celebrated the win with his girlfriend Ada Zhang, is the first ranking tournament winner born this century.

He is a man of style, often wearing Gucci clothes in tournaments.

And with £250,000 soon-to-be deposited in the bank, he jokes he might buy some Louis Vuitton or Chanel items for his missus when lockdown eases.

All eyes will be on him at the World Snooker Championships in April – not to mention the weight of 1.4billion people back home.