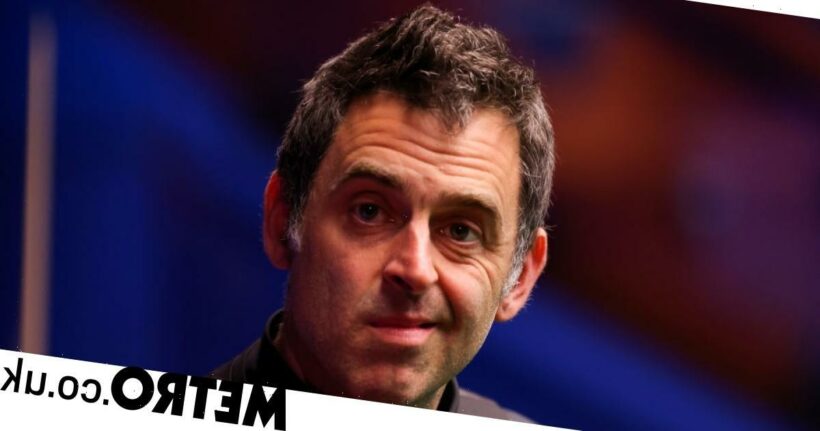 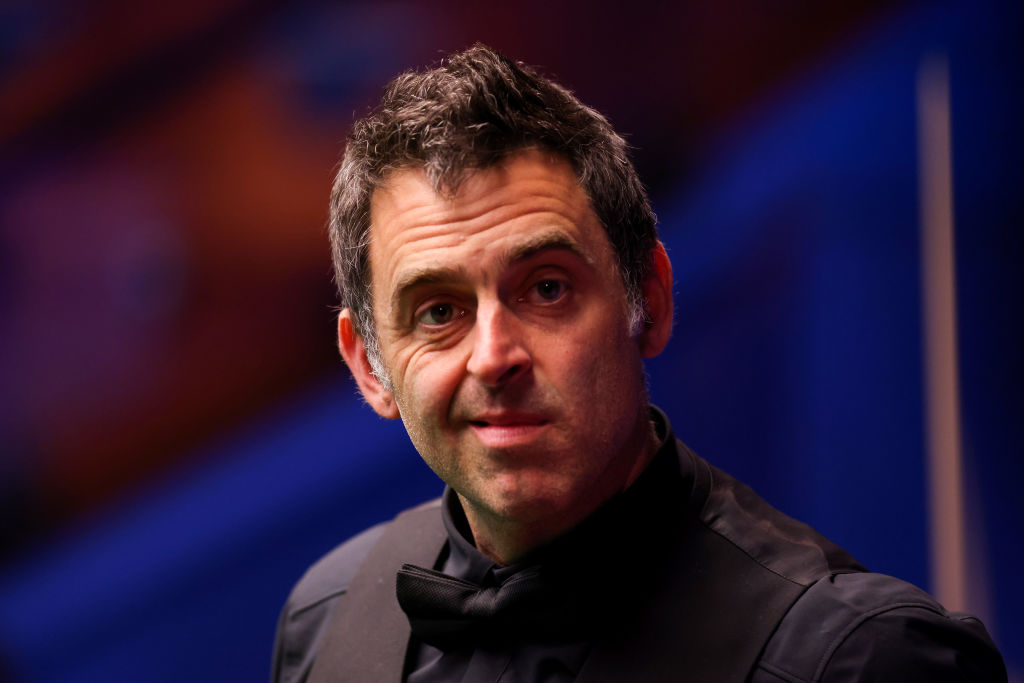 Ronnie O’Sullivan believes his ability to win tournaments while playing ‘some pretty dismal stuff’ is what makes him an all-time great, but misses the magic he creates when playing his very best.

The Rocket won a 38th ranking title of his record-breaking career on Sunday, beating Neil Robertson 10-8 in the final of the World Grand Prix.

O’Sullivan produced some brilliance in the final, notably to win the eighth frame despite needing to snookers, and then to bounce back from 5-7 down to 9-7 ahead with breaks of 90 and two of 77 along the way.

The 46-year-old had cut a frustrated figure earlier in the tournament, talking of retirement after his ‘horrendous’ performance against Hossein Vafaei and apologising for an ’embarrassing’ win over Stuart Bingham in the semi-finals.

The win over Robertson ended a trophy drought stretching back to August 2020 at the World Championships, and O’Sullivan admits it has been difficult to stay motivated when he hasn’t been playing to the standard he knows he is capable of.

‘I’m happy for every snooker fan that’s supported me, supported the game, supported the other players,’ O’Sullivan said. ‘I’ve got an amazing fanbase, what’s hard is when I don’t perform, which I haven’t been doing as much as I used to.

‘Champions don’t just pot balls and play a bit of safety, you’ve got to have character, have bottle, have tenacity, grit and determination, the X factor sometimes. It’s a combination of things.

‘I might not have the best cue action or be the best at a lot of things but I’m pretty good at getting the job done. That’s something that’s helped me through a lot of the tournaments I’ve won.’

O’Sullivan will return at The Masters in January where he takes on Jack Lisowski in the first round.