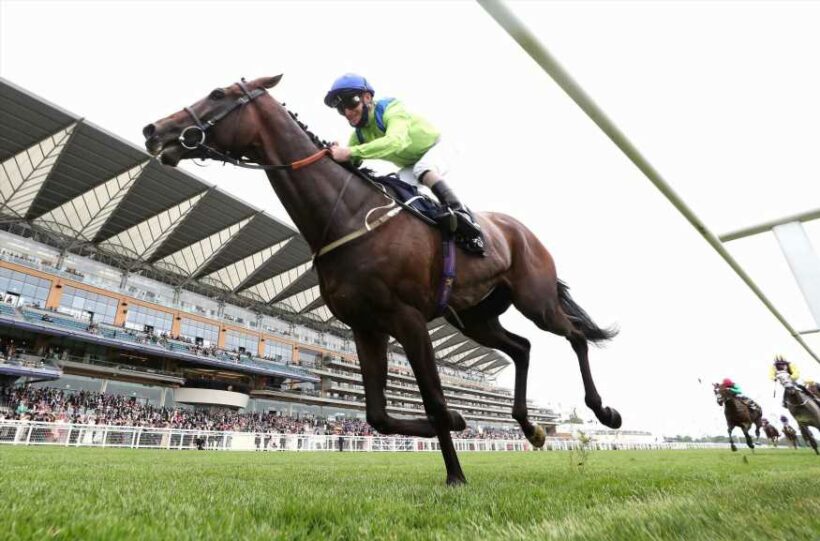 GUTTED Mark Johnston has revealed star stayer Subjectivist will face a fight to get back on the track next season and save his career.

But he will definitely miss the rest of this season and a rematch with Stradivarius at Glorious Goodwood. 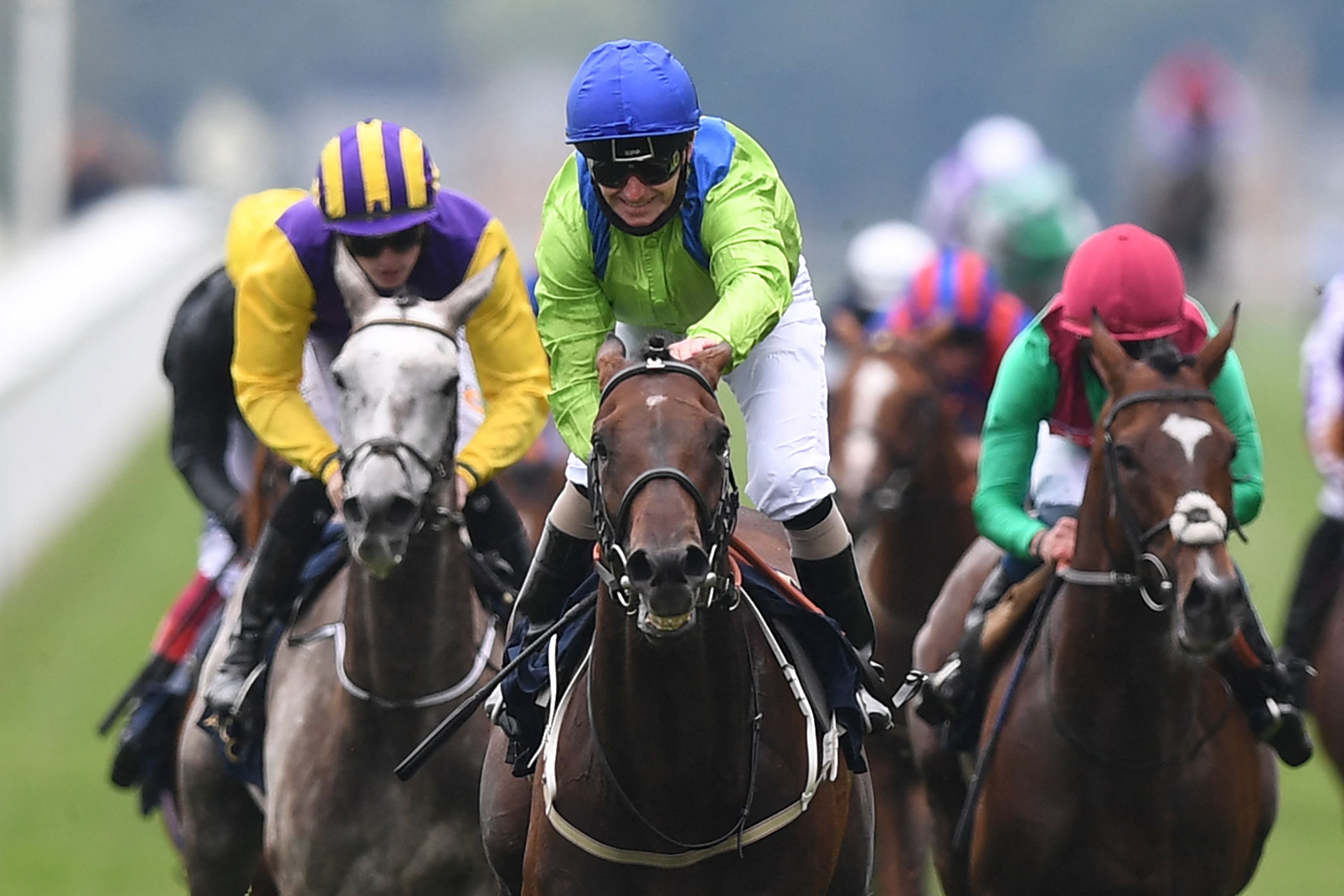 The Middleham handler revealed his stunning Ascot Gold Cup winner picked up the injury at home and was first spotted on Monday.

After hoping the issue would heal naturally, Johnston has now had to pull stumps on his campaign.

"I don’t know at the moment if he’ll be back.

"He’s filled in a leg, it’s the same injury he picked up after Dubai but it’s a different leg this time and it hasn’t healed.

"Everything went perfectly well and there were no issues going into the Ascot Gold Cup or afterwards.

"The only positive we can take out of it is at least he did get the opportunity to show what he can do.

"He put up a phenomenal performance in Dubai and that was confirmed in what I like to think was one of the best Ascot Gold Cups I’ve ever seen.

"I wish I knew whether we’d get to see him again, but I don’t know yet.”

Subjectivist was bred by Barry Hearn's wife Susan at their Mascalls Stud in Essex.

The snooker and darts supremo was able to celebrate another winner on day one of the Newmarket July Festival in the shape of Sir Ron Priestley.

The five-year-old superstar scooped the £65,216 first-place prize in the Princess Of Wales's Tattersalls Stakes.