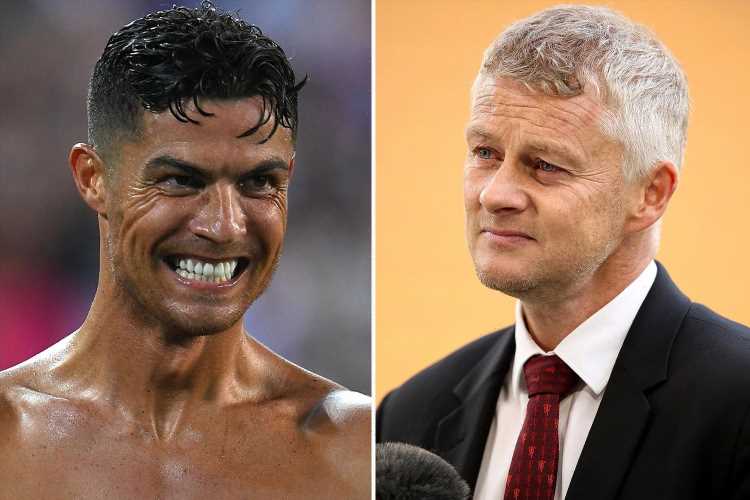 Portuguese superstar Ronaldo, 36, has is set to complete a stunning £21million return to Old Trafford and his new manager wants him 'in the box scoring goals'. 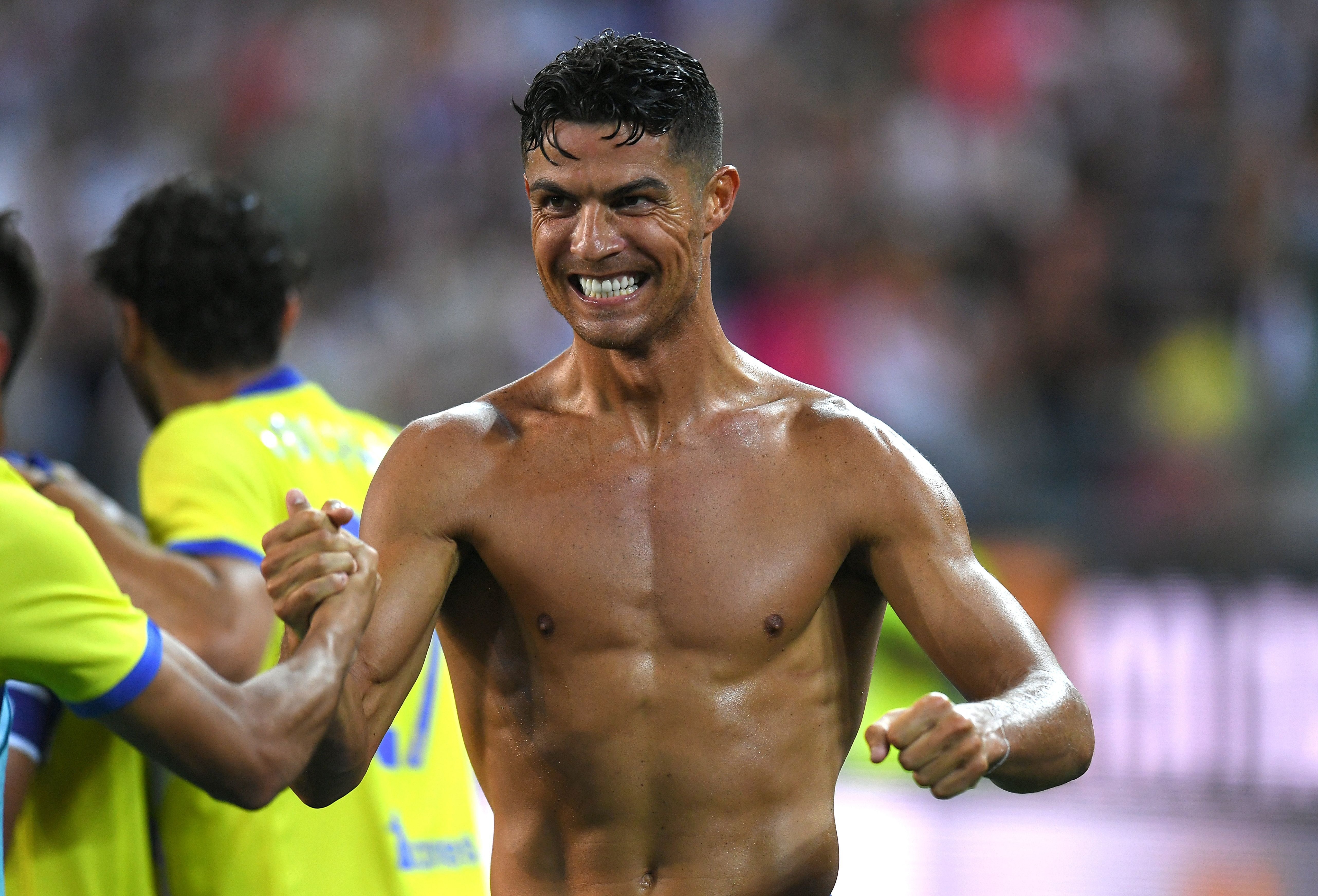 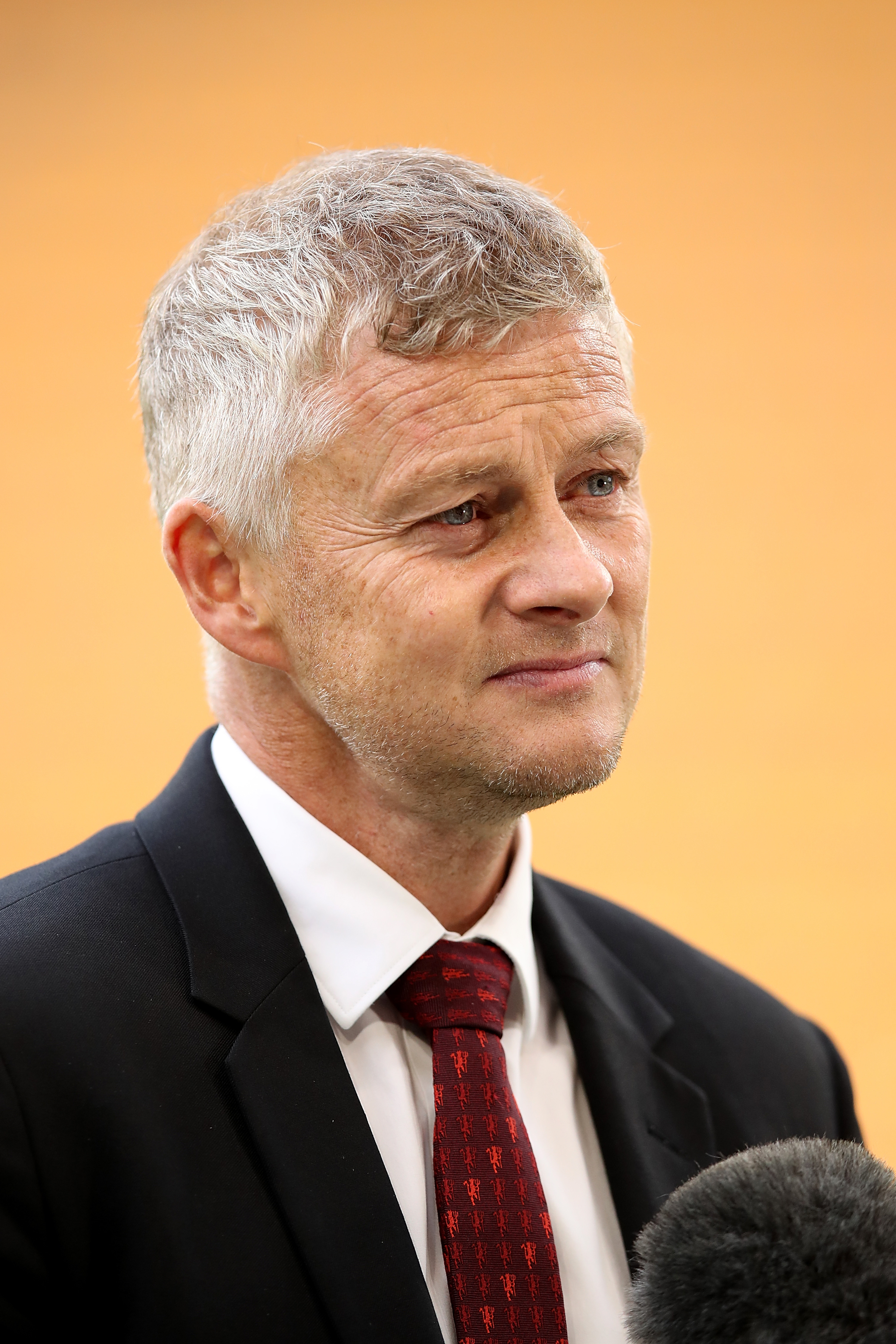 After one of the greatest players of all time agreed a two-year, £480,000-a-week deal, fans quickly wondered where he would fit in.

Having played as a winger and a striker during his historic career, there were mixed opinions as to where he would fit in best at United.

But his former team-mate Solskjaer is in no doubt about what he wants from the ex-Juventus and Real Madrid goal machine.

Speaking after his team's smash and grab 1-0 win at Wolves, the Norwegian said: "Cristiano has evolved as a player.

"He used to play wide right, wide left, up front. But he's more of a centre-forward for me at the moment. Definitely.

"But there'll be games where we play two up front and three up front. But I want him in the box. I want him scoring goals."

Pressed on how United pulled of the deal after it seemingly came out of nowhere, Solskjaer added: "That's football for you. Sometimes it happens.

"We've always been watching Cristiano. The one day he was going to move, we'd be interested.

"We never thought he was going to leave Juventus this season – when he did we had to speak to him of course."

Sir Alex Ferguson is believed to have spoken to Ronaldo and persuaded him to return.

And Bruno Fernandes also labelled himself 'Agent Bruno' once the deal was completed.

Asked if the rumours about the pair's involvement were true, Solskjaer laughed and said: "Everyone who cares for Man Utd wanted this to happen.

"Everyone played a part but the biggest thing is that Cristiano wanted to come here."