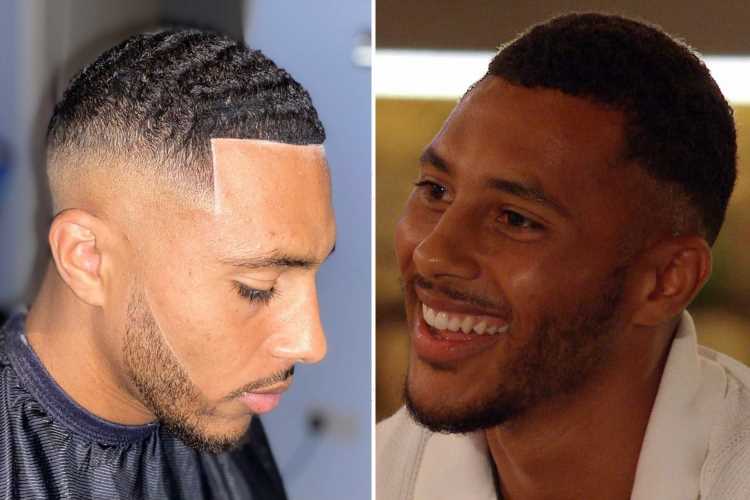 LOVE Island star Aaron Simpson's harsh fade garnered a lot of attention during his time in the villa.

The professional footballer, 24, showed off his new barnet at the barbers earlier today. 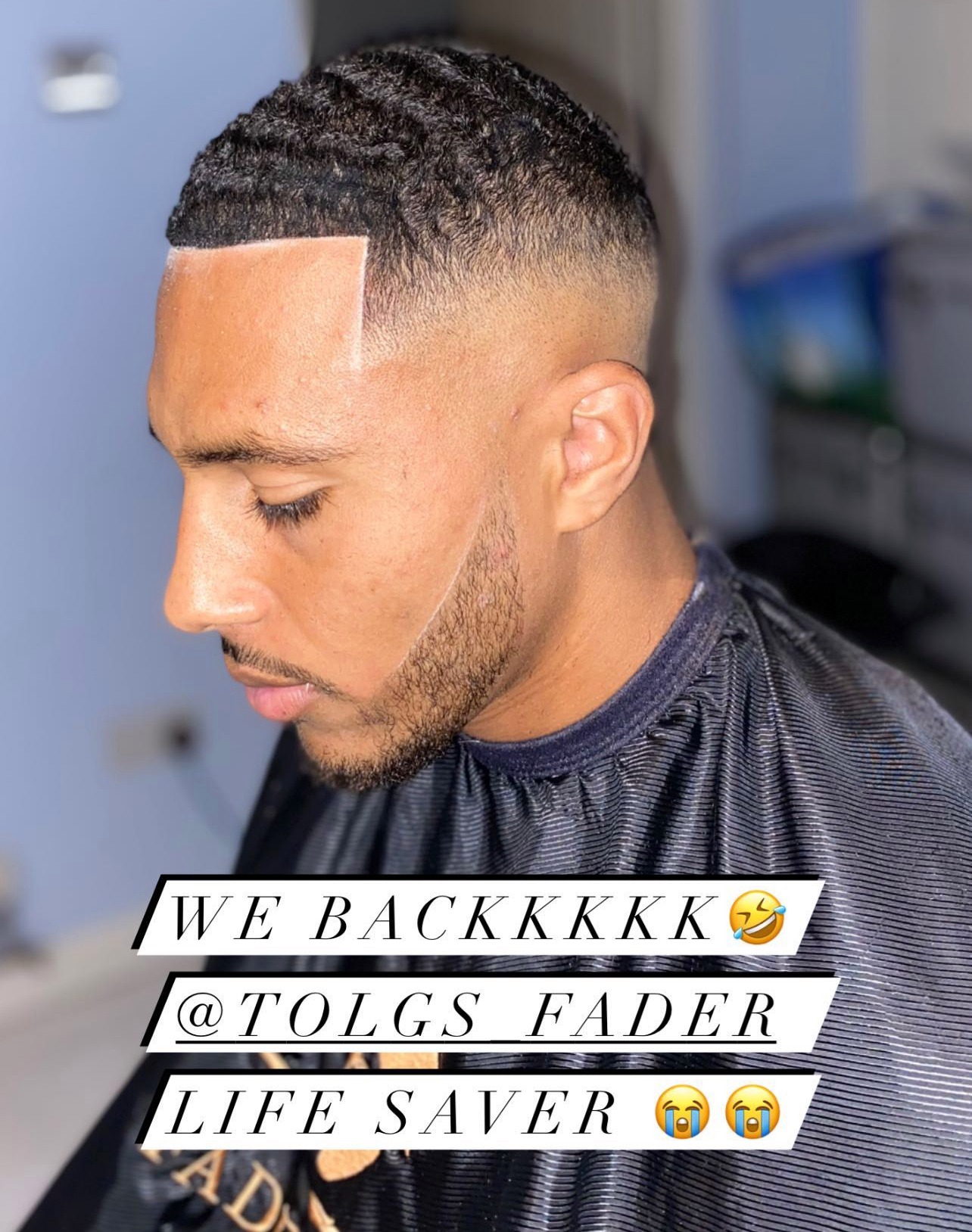 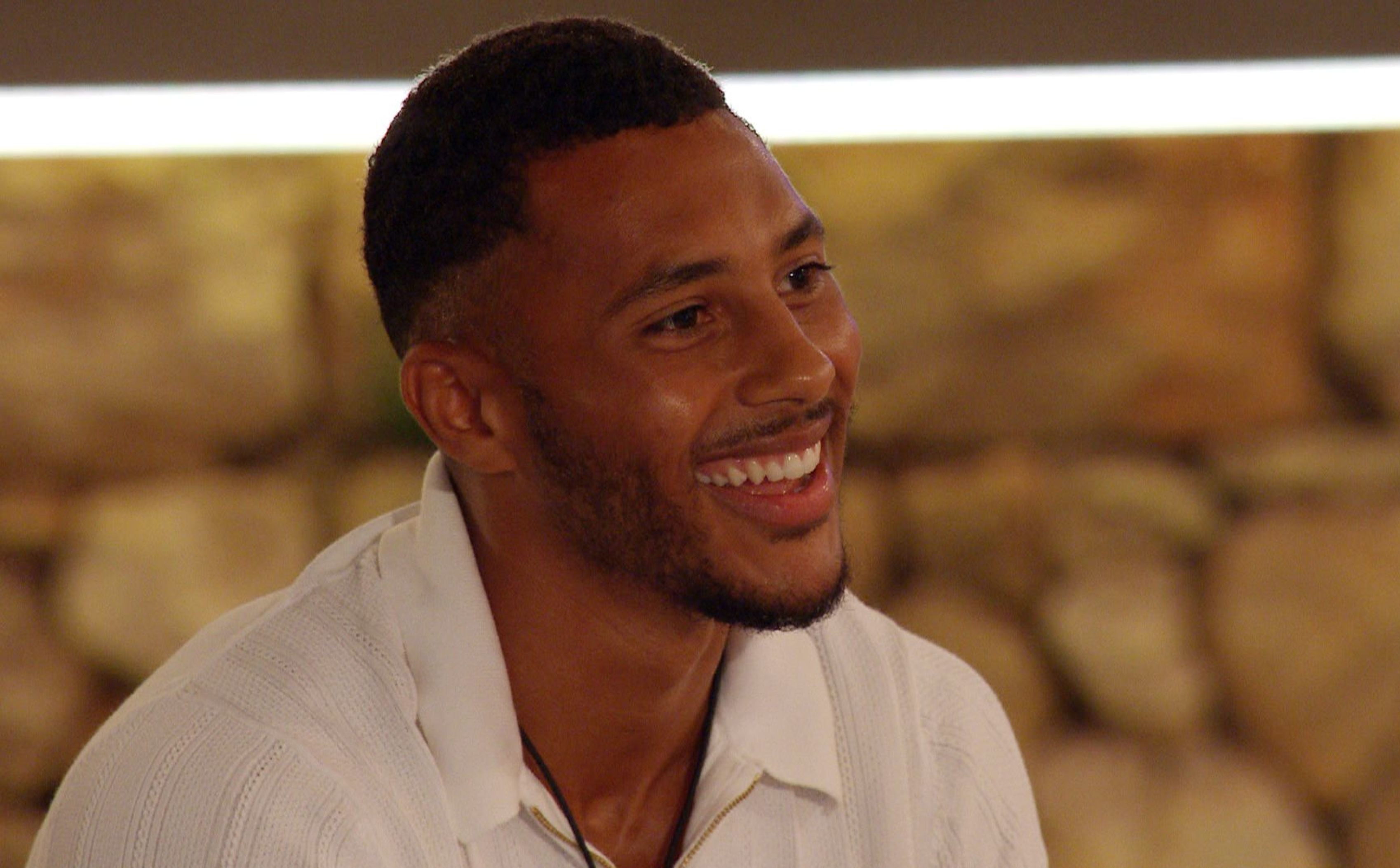 The reality star proudly shared a snap of his fresh trim and captioned it: "We Backkkk…Life Saver."

Aaron made an instant impact upon his arrival in the villa.

He was roasted online after fans spotted a wonky hair trim that prompted Aaron's own barber to accuse him of cheating.

Sharing a series of pictures on his Instagram, Aaron's account stressed that his haircut was normally much fresher.

Aaron would have been in isolation for at least 10 days in order to remain Covid safe for the villa.

The caption read: "We promise his hair is not normally like this.

"Boys – reminder not to cheat on your barber."

Aaron is used to making a statement with his hair, he previously showed off his striking blonde hairdo.

He was well ahead of this summer's Phil Foden craze, bleaching his cropped hair blond two years before the Man City striker made Gazza's Euro 96 'do popular again.

In a snap of him at celeb hotspot Sheesh in 2019, Aaron looked totally different with his brighter style.

It had followers comparing him to US singer Chris Brown and rapper Eminem.

Sparks flew between Aaron andCasa Amor bombshell Mary Bedford during his time on the ITVBe show, before being dumped from the Island. 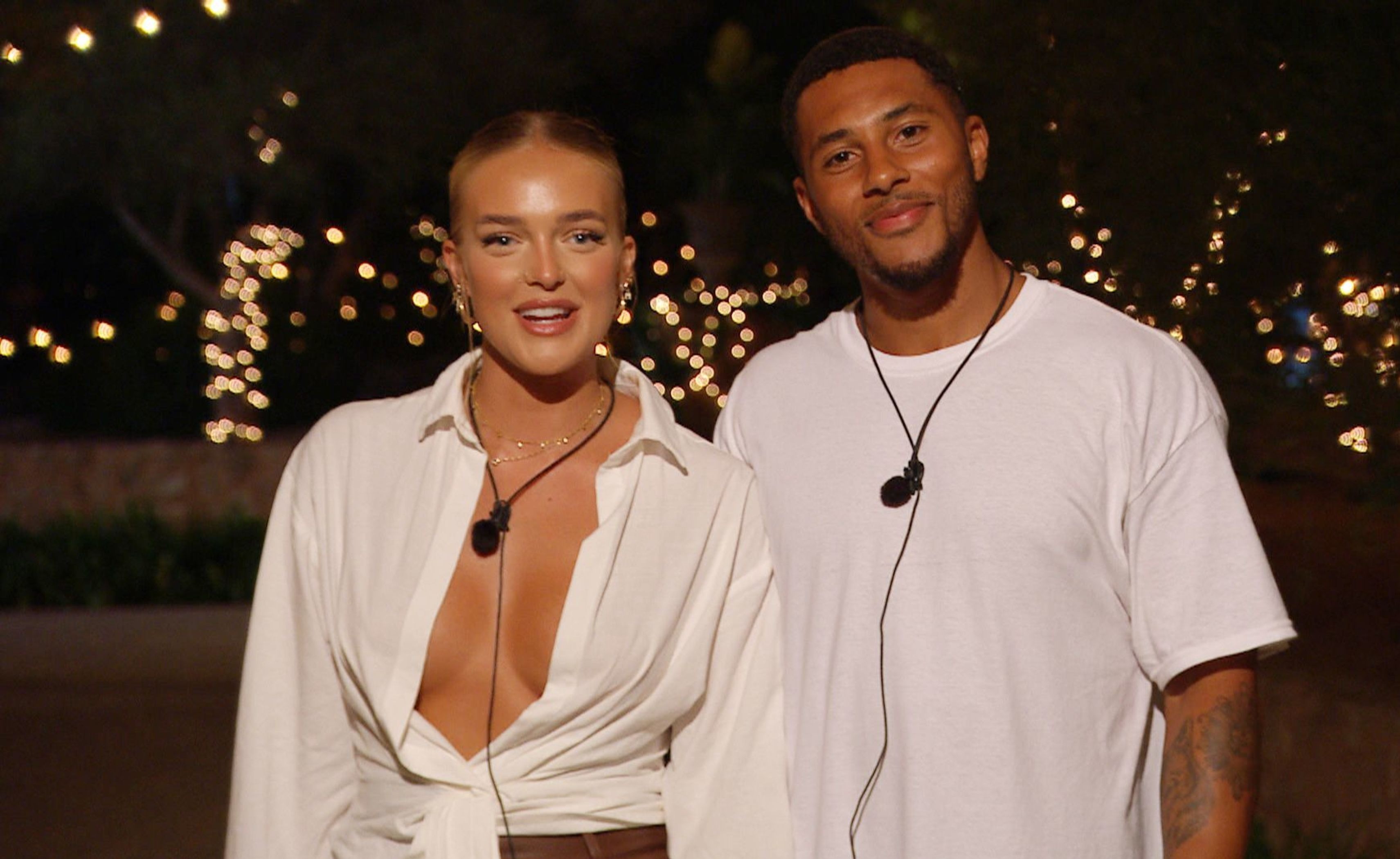