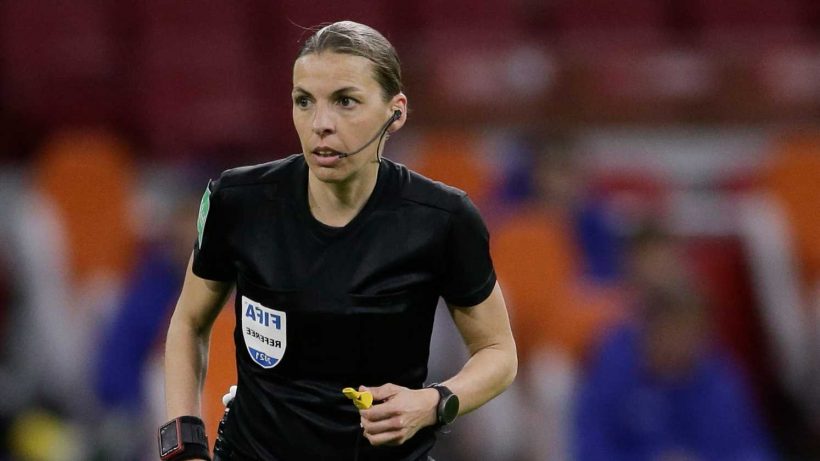 Stephanie Frappart was named one of the 51 match referees for the men's European Championship this summer, making her the first female official in the history of the soccer tournament.

The 37-year-old Frappart, who is from France, won't be one of the 18 referees on the field, but she'll be the fourth official for matches and will be the standby replacement for the referee.

The UEFA tournament was meant to take place last summer but was delayed due to the COVID-19 pandemic.