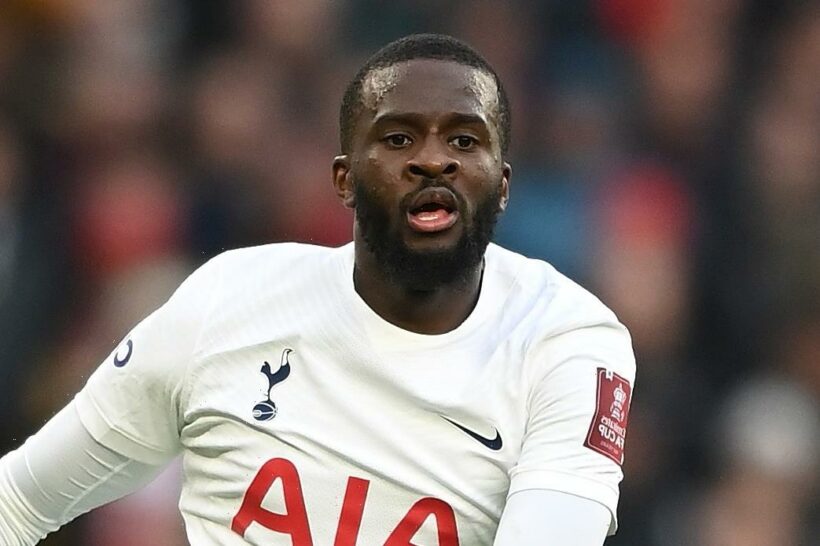 TANGUY NDOMBELE wants to leave Tottenham in the January transfer window, according to reports.

The 25-year-old Frenchman has struggled to adapt to English football since arriving from Lyon for a club record fee of £55million in 2019. 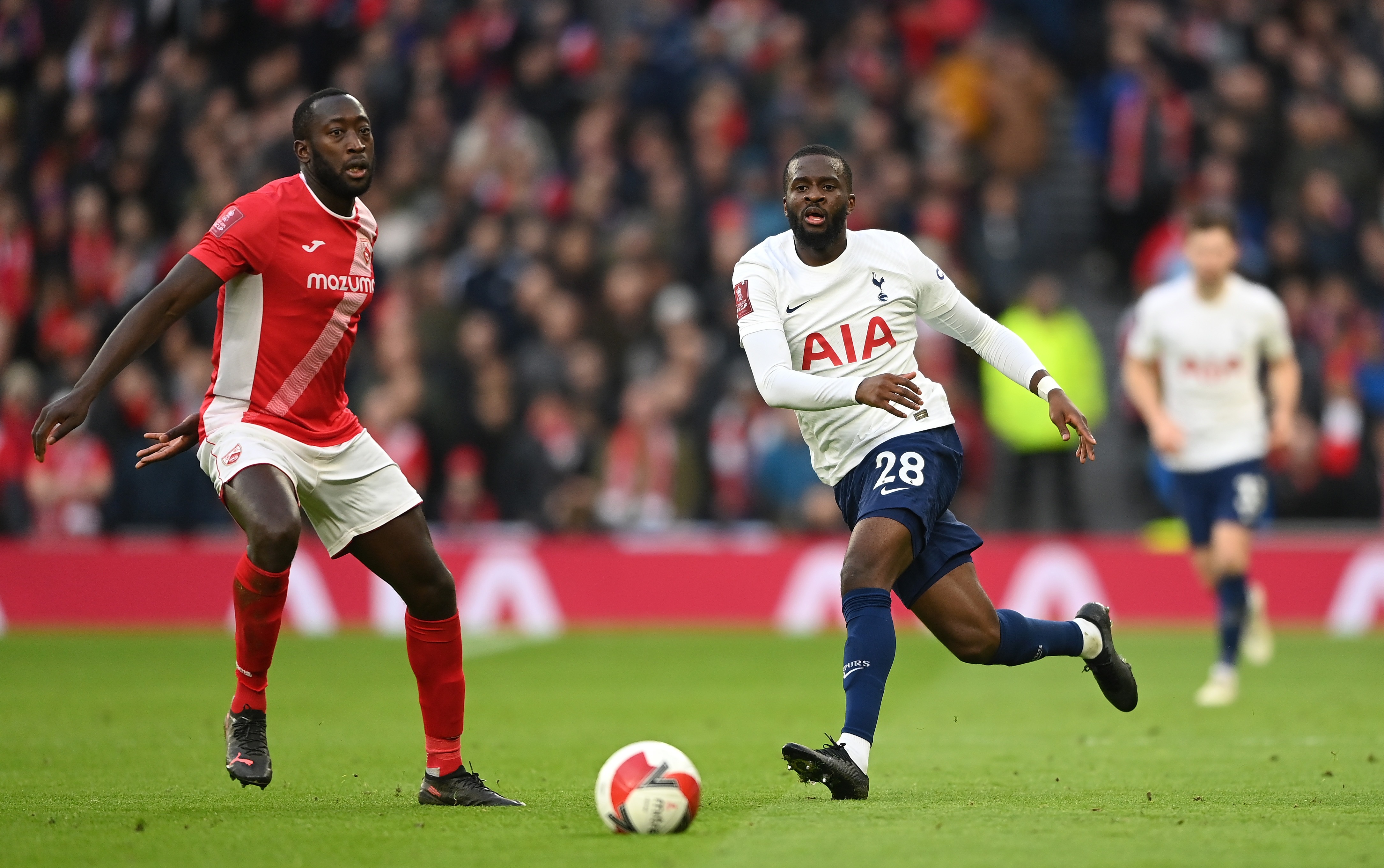 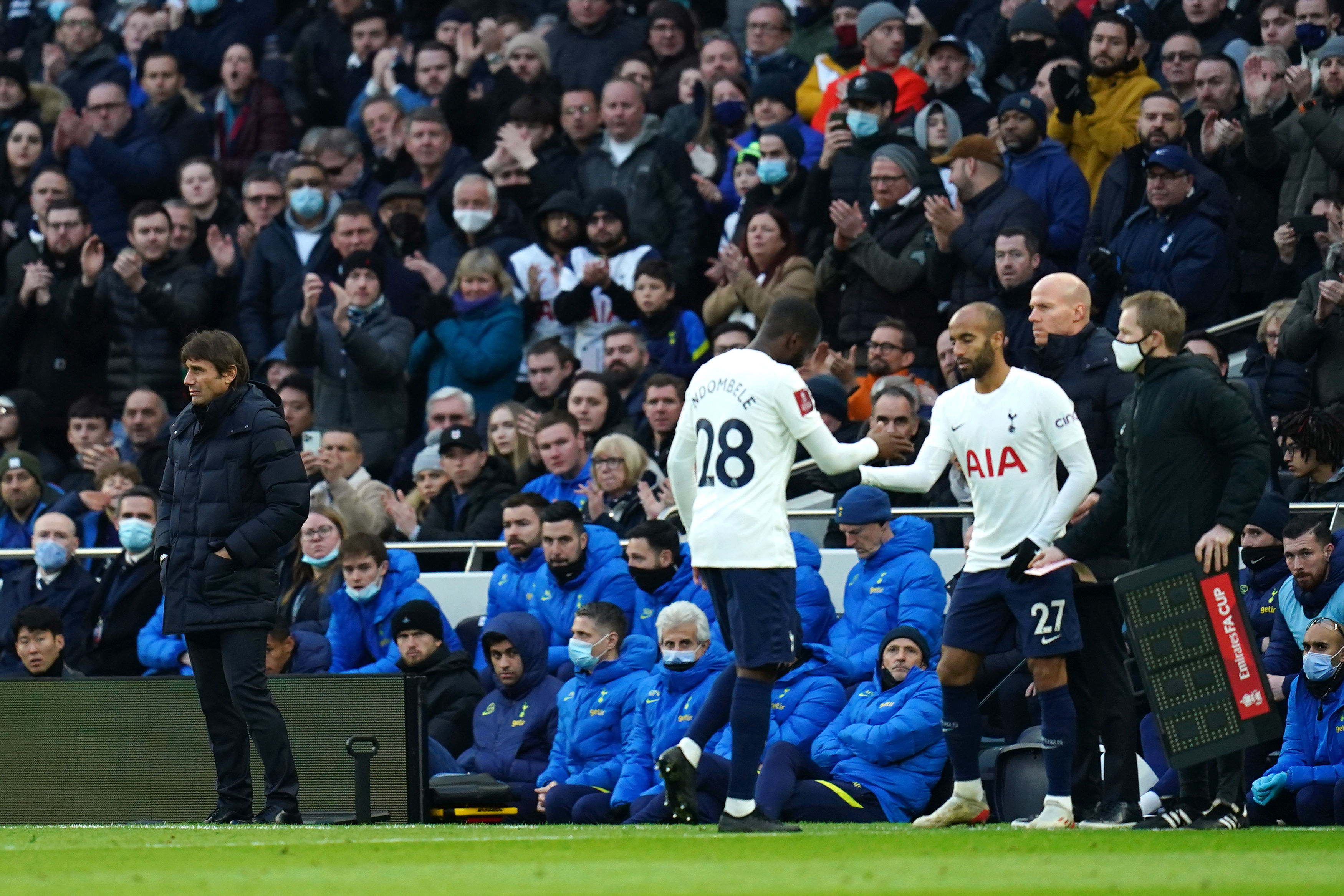 And circumstances seemed to reach breaking point on Sunday afternoon when he was booed off the pitch by Spurs supporters during their FA Cup clash against Morecambe.

Antonio Conte's men trailed 1-0 when Ndombele was hooked in the 69th minute, only for the Lilywhites to turn things around to secure a 3-1 victory.

But the hostile reaction Ndombele received from the Tottenham faithful remains one of the big stories from the match.

And, according to The Athletic, the player is keen to finally secure a move away from North London this month.

He has previously been linked with Barcelona, but there is not thought to have been any interest in him so far in January.

The former Lyon man has also been connected with a possible reunion with Jose Mourinho at Roma.

Draw as Arsenal or Forest play Foxes, Man Utd or Villa vs Boro in fourth round

The problem in offloading Ndombele is he has a £200,000 per week contract which does not expire until 2025.

For this reason, a loan deal may be more suitable for both the player and the club as they look to reach a mutually beneficial agreement.

Ndombele has completed 90 minutes just 10 times since arriving at Spurs two and a half years ago.

He has made 91 appearances, scoring 10 goals and providing nine assists.

But it is clear new boss Conte remains unsure about the midfielder's commitment to the cause.

Instead, the Italian has opted to select Oliver Skipp, Pierre-Emile Hojbjerg and Harry Winks ahead of him in most of his Premier League games in charge.

Speaking about Ndombele's performance in the win over Morecambe, Conte said: “I was so focused on the pitch and in football you have to be good to try to change opinions if someone is disappointed with you.

“It happened to me as well as a player with someone being disappointed in my performance.

“Especially when you have on the bench, players of top-level. I decided to give a bit of a rest to Lucas and Kane, but if you can change the situation and you have this type of player.”