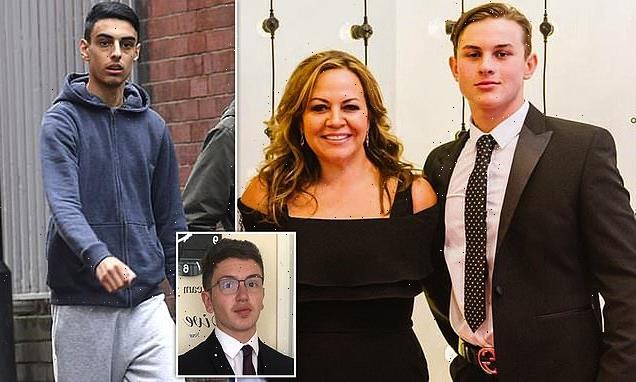 A coroner probing the stabbing of Yousef Makki has said more children may die as a result of Britain’s deadly knife culture after finding the schoolboy was killed with a weapon bought ‘with ease during school breaktime’.

Yousef, 17, died following a confrontation with his friend Joshua Molnar in upmarket Hales Barnes, Cheshire, during the early evening of March 2, 2019.

The teenager, who earned a scholarship to attend the £13,380 per year Manchester Grammar School, suffered a 12-centimetre deep wound to the chest inflicted with a flick knife.

Molnar, then also 17, was cleared of murder and manslaughter on the basis of self-defence, but was sentenced to 16 months’ imprisonment for possession of a knife and perverting the course of justice by lying to police at the scene.

Mutual friend Adam Chowdhary, who was present during the fatal incident, was also cleared of murder and given a four-month detention order for possession of a knife.

An inquest into Yousef’s death at Stockport Coroner’s Court concluded in November, with Senior Coroner Alison Mutch ruling the ‘precise circumstances’ of his death ‘cannot, on the balance of probabilities. be ascertained’.

However, in a report published on Friday, she has written to Education Secretary Nadhim Zahawi to highlight concerns over the UK’s deadly knife culture.

She says: ‘The inquest heard evidence that there was a culture amongst some teenagers who saw the possession of knives as being impressive and did not understand the risks that are inherent in the carrying of knives. 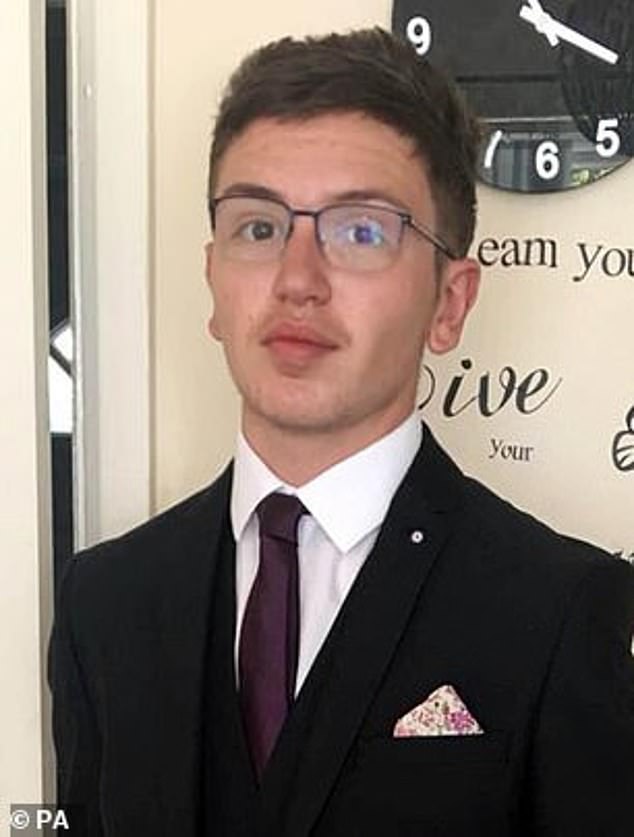 Yousef Makki, 17, was stabbed through the heart following a confrontation with his friend in Manchester 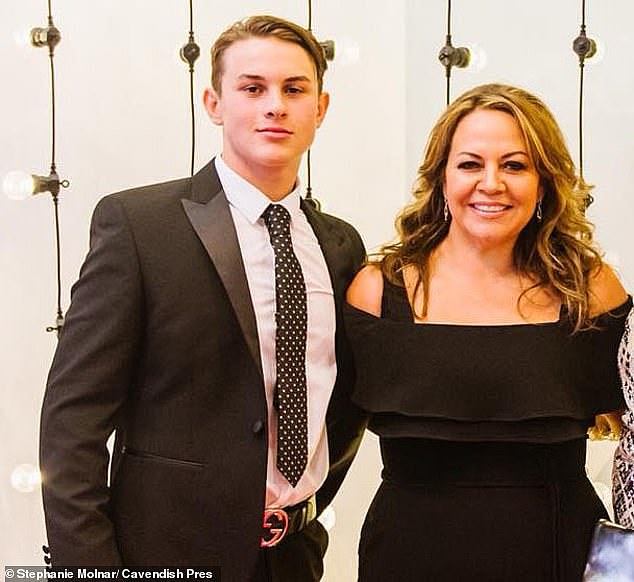 Joshua Molnar (left, pictured with mother Stephanie), then 17, who was sentenced to 16 months in a young offenders’ institution after he pleaded guilty to possessing a knife 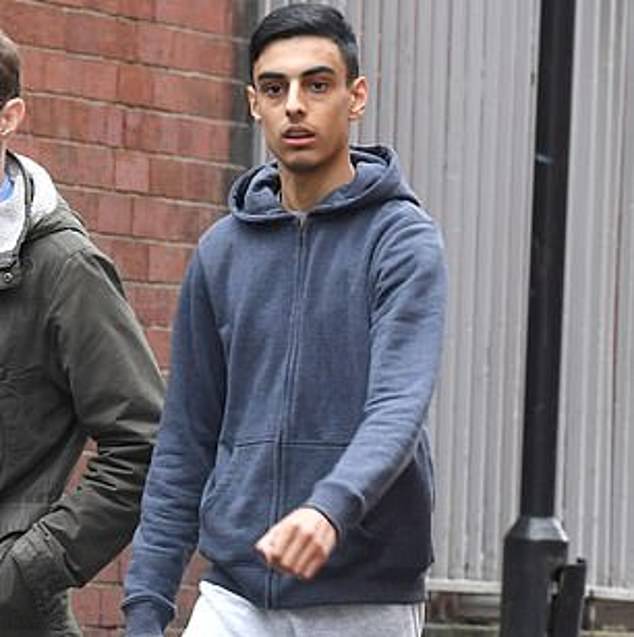 Adam Chowdhary, also then a pupil at Manchester Grammar School, was given a four-month detention order for possession of a knife 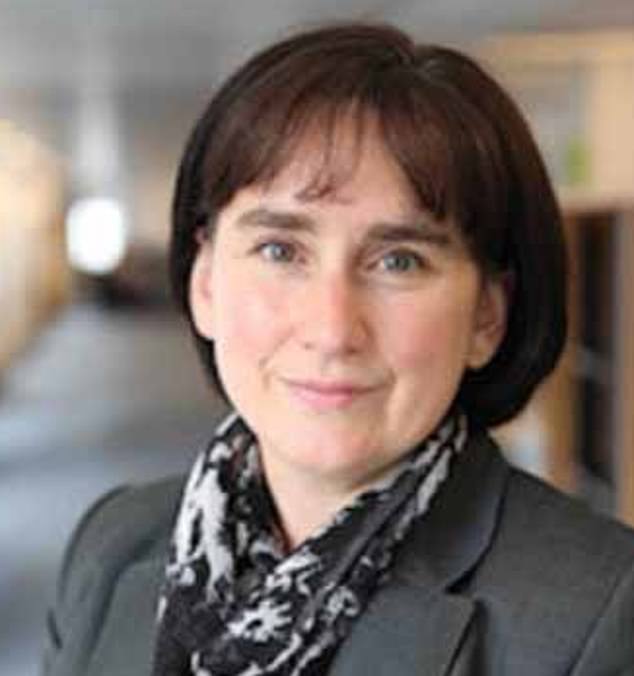 ‘The knife that Yousef was stabbed with was a that had been purchased with ease during break time at school.

‘It was clear from the evidence that schools and education play a vital role in attitudes to carrying knives by teenagers.’

The inquest had earlier heard that Yousef was from humble beginnings, from a single-parent Anglo-Lebanese family, but had a brilliant mind.

His mother ‘scrimped and saved’ to buy his £1,000 school uniform after he won a scholarship to the £13,000-a-year Manchester Grammar School.

Paying tribute to her brother, Yousef’s sister Jade Akoum said during the inquest: ‘He was a peacemaker. He was everything you would want in a brother or son.

‘Every day we miss him. It is a huge void we will never get back.’

Before her death, she wrote a statement to the court: ‘I don’t think people realise how something like this affects your whole life.’

The court heard that, on the day of his death, the three teenagers had convened in an underground car park under a supermarket shortly after attending the Square shopping centre in Manchester.

Chowdhary told the inquest Josh Molnar had been ‘impressed’ when they showed him the flick knives he and Yousef were alleged to have had in the car park, which they had jointly ordered in a break from lessons at school two weeks earlier.

The group then attended a country lane near Manchester Airport together after Chowdhary had arranged a small cannabis deal.

However, Molnar was beaten by two associates of the alleged dealer and his £2,000 Starling bike was thrown over a hedge.

Greater Manchester Police told the inquest it believes this ‘pre-cursor event’ was, in fact, a planned revenge attack and not a drug deal. 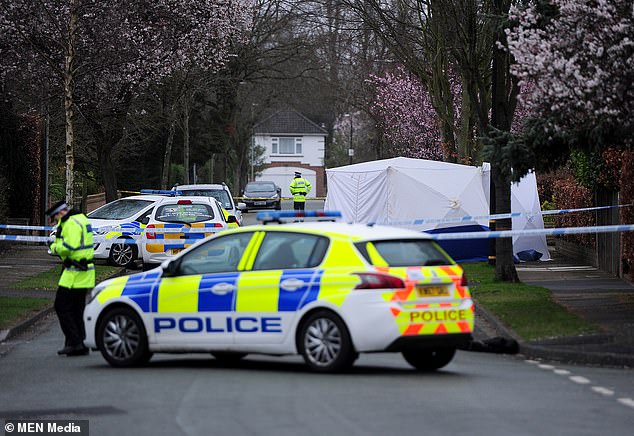 Police at the scene in Gorse Bank Road, Hale Barns, Cheshire, where Yousef was stabbed to death 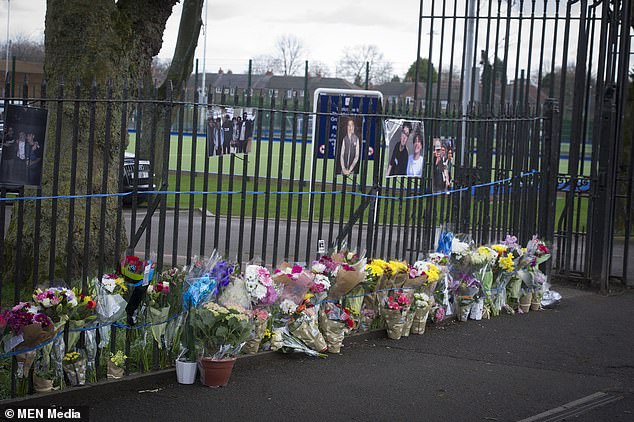 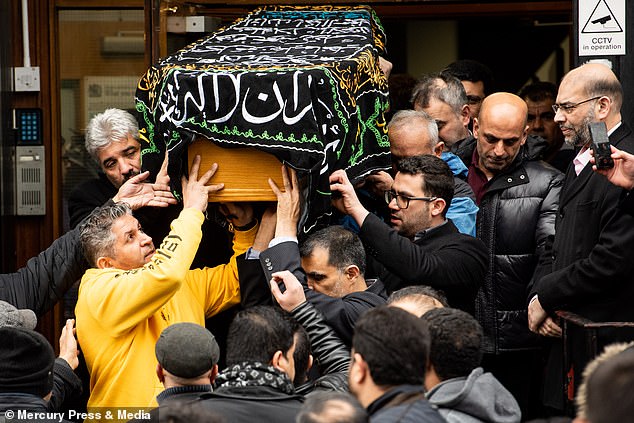 It followed a review of police investigations into incidents in Wilmslow that Molnar was involved in two weeks earlier.

Molnar denied any involvement and was never prosecuted, but the boy’s cousins attacked him in revenge, the inquest heard.

He said he blamed Chowdhary, who had cycled away from the confrontation, and later the same day took his £300 jacket as ‘compensation’ until the bike was returned.

Molnar also accused of Yousef of having ‘just watched’ as the assault took place.

The last time Yousef was captured alive was at 6.34pm and 46 seconds, when the three reconvened later that evening.

The inquest heard the fatal stabbing occurred, unseen by any camera, at about 6.36pm.

As Yousef lay dying, the panicking defendants hid the knives in bushes and down a drain, dialled 999 and desperately tried to staunch the blood pouring out of Yousef’s chest wound.

Molnar was found not guilty of both murder and manslaughter after his defence said the stabbing was a ‘tragic accident’.

Chowdhary claimed he was looking at his phone and so did not see the stabbing.