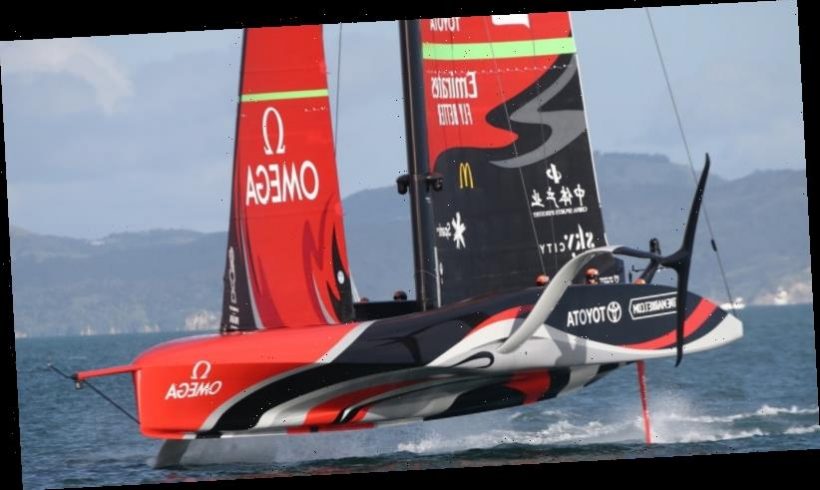 Team New Zealand surged to a 5-3 lead over Luna Rossa in the America’s Cup after a dramatic race eight on Monday as both boats struggled to stay on their foils in light winds off the coast of Auckland.

After dominating the first race, TNZ splashed down in the second leg of the second, allowing Luna Rossa to charge to a more than four-minute lead. 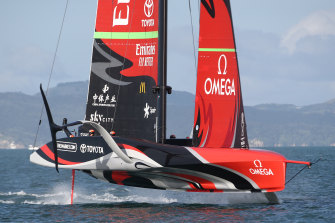 But the Italians then floundered after rounding the third gate, allowing TNZ to complete a three minute and 55 seconds win after clocking a sluggish time of 38:57.

In the early race, TNZ made the first pass of the match and roared to a 58-seconds win with a time of 25:17 after an error by the Italians.