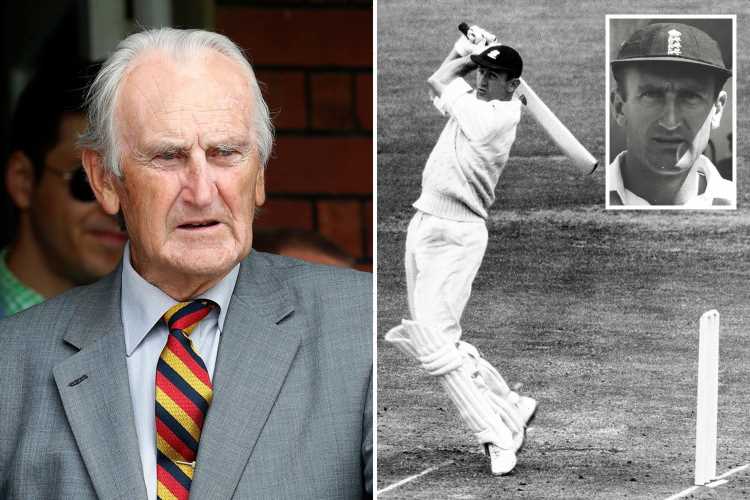 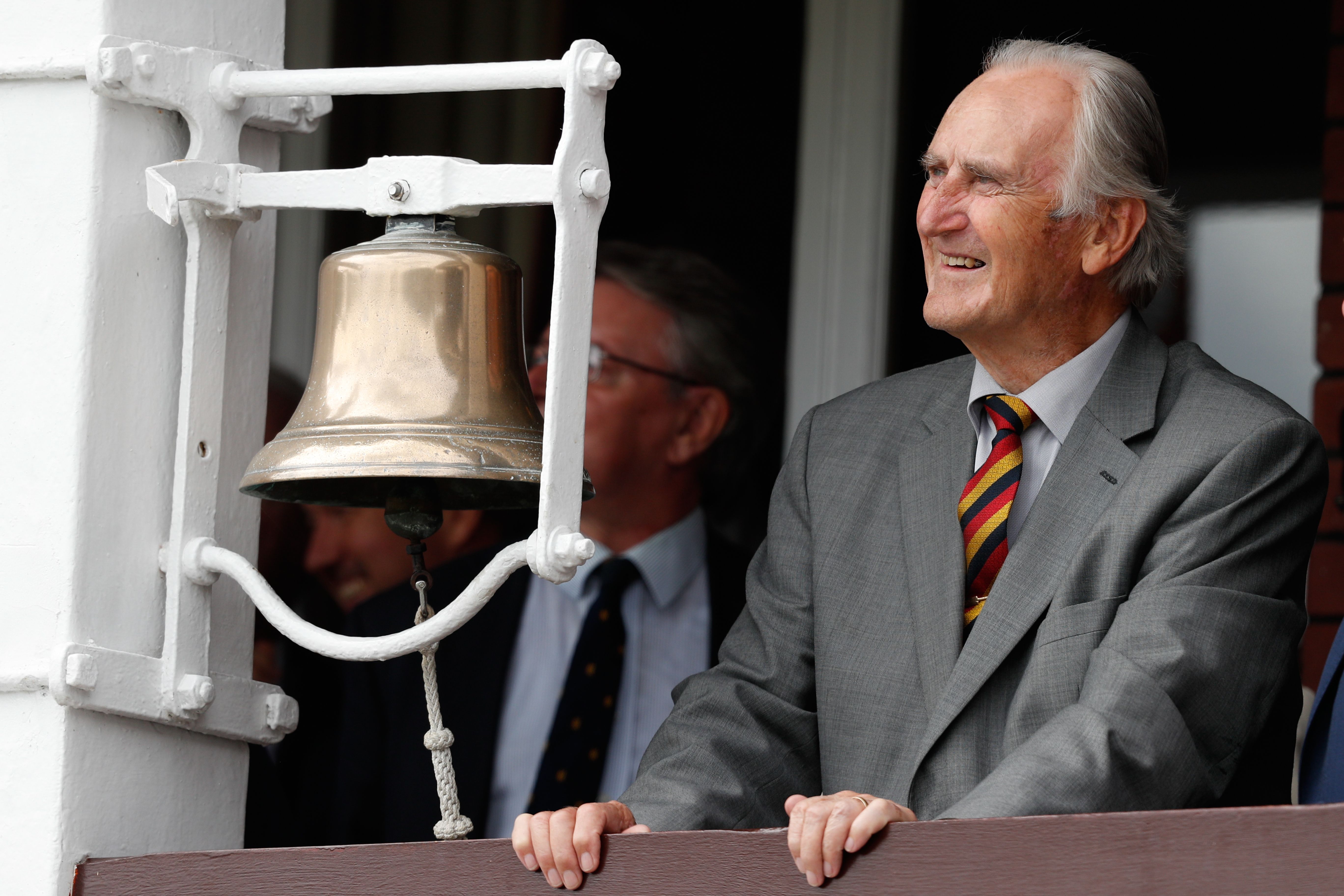 He was inducted into the ICC Hall of Fame just two months ago and was also chairman of selectors.

It said: "MCC is deeply saddened to announce the death of the club's much loved former president, Edward Dexter CBE.

"After a recent illness he passed away peacefully in the Compton Hospice in Wolverhampton at midday yesterday, surrounded by his family.

"Ted was a cherished husband, father and grandfather and one of England’s greatest ever cricketers.

"He was captain in 30 of his 62 Test matches and played the game with the same sense of adventure and fun that captures much of the story of his remarkable life."

Tributes poured in from across the cricket world for the popular player, who was known for his aggressive batting and part-time seam bowling.

Ex-England captain Michael Vaughan tweeted: "Such sad news. Ted Dexter was someone who always went out of his way to offer so much great advice to me and many others.

"Seeing him arrive for lunch on his motorbike and then sit and listen to him discuss all cricketing issues was always a joy. #RIPTed"

Mike Atherton added: "Hope England’s batsmen can put on a show today and that they play with the kind of grace and style and flair that Ted Dexter epitomised."

He is one of only five England batsmen to record a score of 50 in six consecutive innings, an honour he holds with Patsy Hendren, Ken Barrington, Alastair Cook and Joe Root.

Known as 'Lord Ted', Dexter was famed for his bravery on the field, both for England with county side Sussex.

He scored nine Test hundreds and averaged just under 48, going on to chair England's panel of selectors after his playing career.

Dexter also played a crucial role in devising the Deloitte Rankings – a method of ranking Test players – in the late 1980s, which went on to be adopted by the ICC and is still used today. 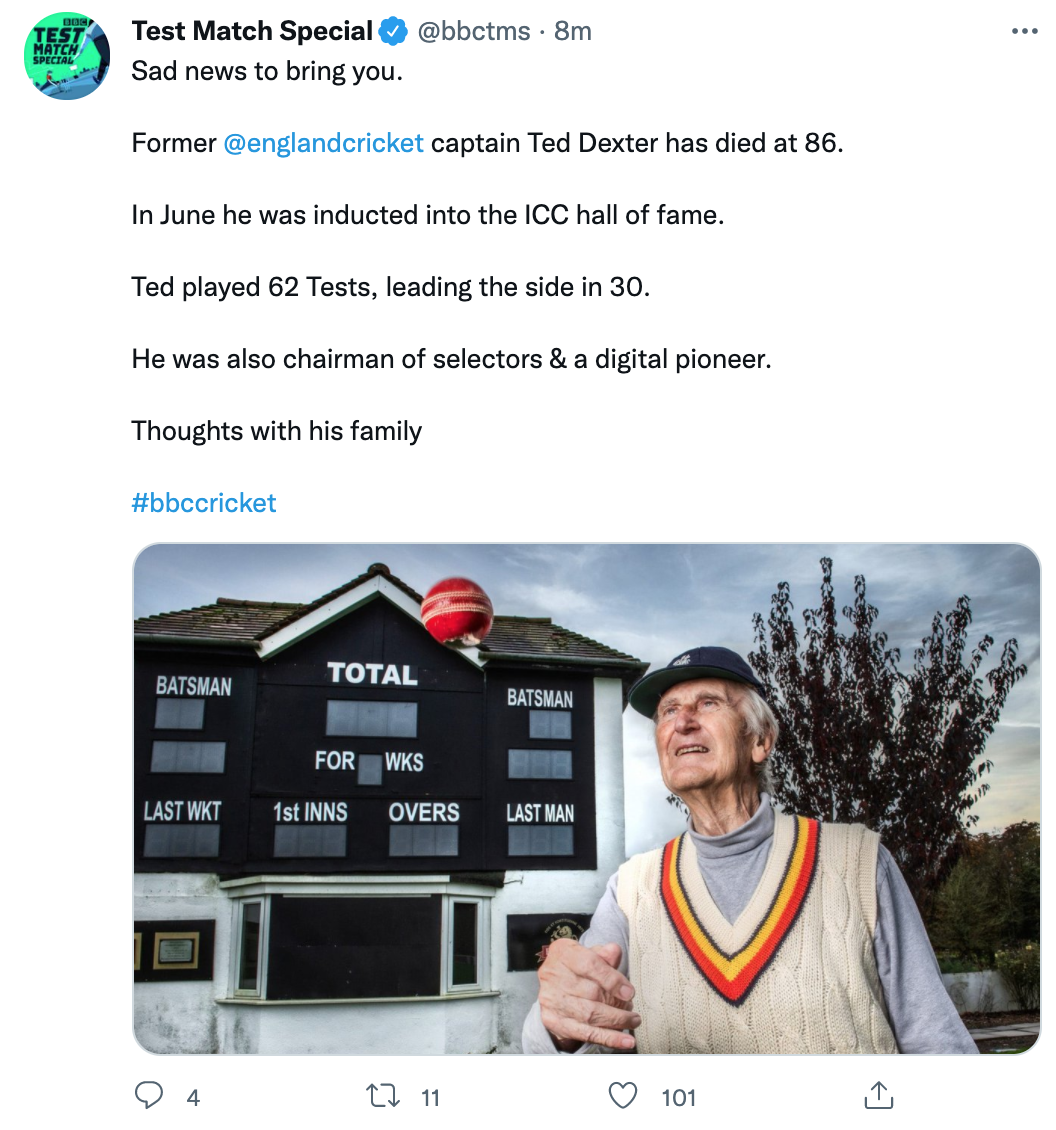