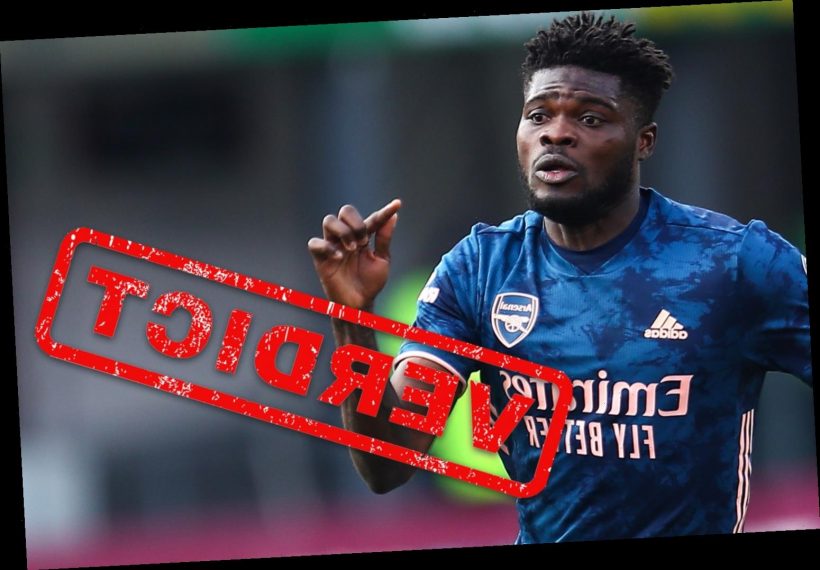 THOMAS PARTEY was supposed to be an Arsenal game changer when he was snapped up from Atletico Madrid for £45million last summer.

But that isn’t the way things have worked out for the Ghanaian international so far. 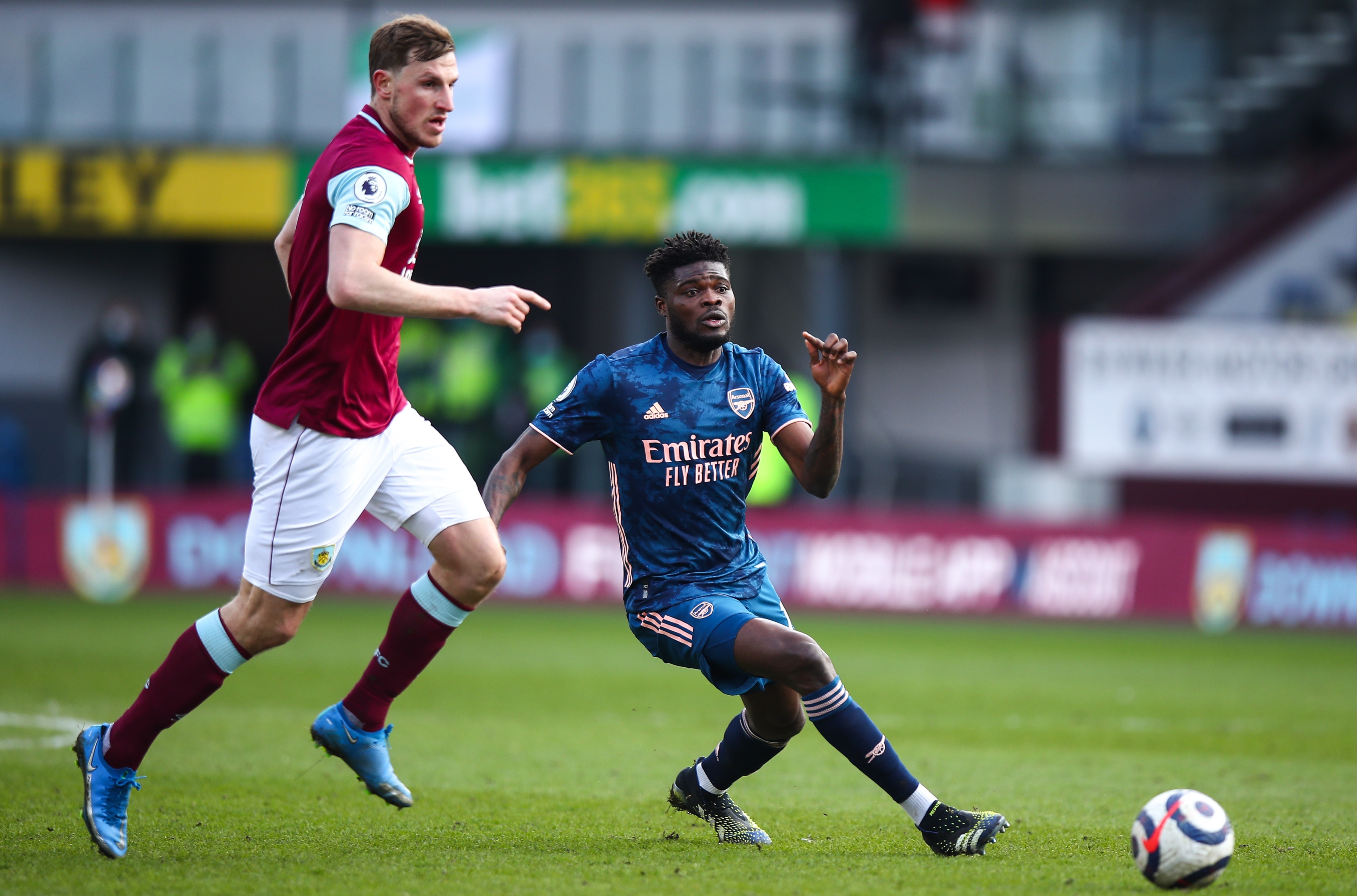 For while his former club have opened up a sizeable lead at the top of LaLiga, his new employers are becalmed in mid-table, slowly drifting towards obscurity.

And five months into his Gunners career, Partey must already be wondering what he has let himself in for.

Even his £260,000-a-week pay packet won’t be much of a consolation for a player who thought he was joining one of the super powers of English football.

Mikel Arteta had sold him on the idea of leading the Arsenal revival when he agreed to move to the Emirates on the final day of the transfer window.

But he has quickly realised the job is going to be a lot tougher than he had ever imagined.

Because for all of Arteta’s big-time ambitions, the reality is that Arsenal are light years away from challenging for major honours.

And even Partey cannot make that much of a difference when he is surrounded by team-mates who continue to shoot themselves in the foot.

For 39 minutes at Turf Moor, Arsenal were in total control, leading through Pierre-Emerick Aubameyang’s early goal and carving out plenty of chances to go further ahead.

But when Granit Xhaka tried to play a suicidal pass across the face of his own goal the ball cannoned in off Chris Wood and suddenly Burnley were level.

All of Arsenal’s early good work had been undone by one moment of carelessness and Partey could barely believe what he was seeing.

What made the error even more frustrating for Arteta was the fact that it had been Partey who had been dropping deep to take the ball from keeper Bernd Leno up to that point.

But pretty much the first time Xhaka came under pressure inside his own area, he was panicked by the presence of Matej Vydra.

What a contrast to Partey’s calmness in possession as he seemed to have all the time in the world to turn on the edge of the area and pass through the press.

It was his forward ball to Willian which opened Burnley up and led to Aubameyang’s sixth minute strike. 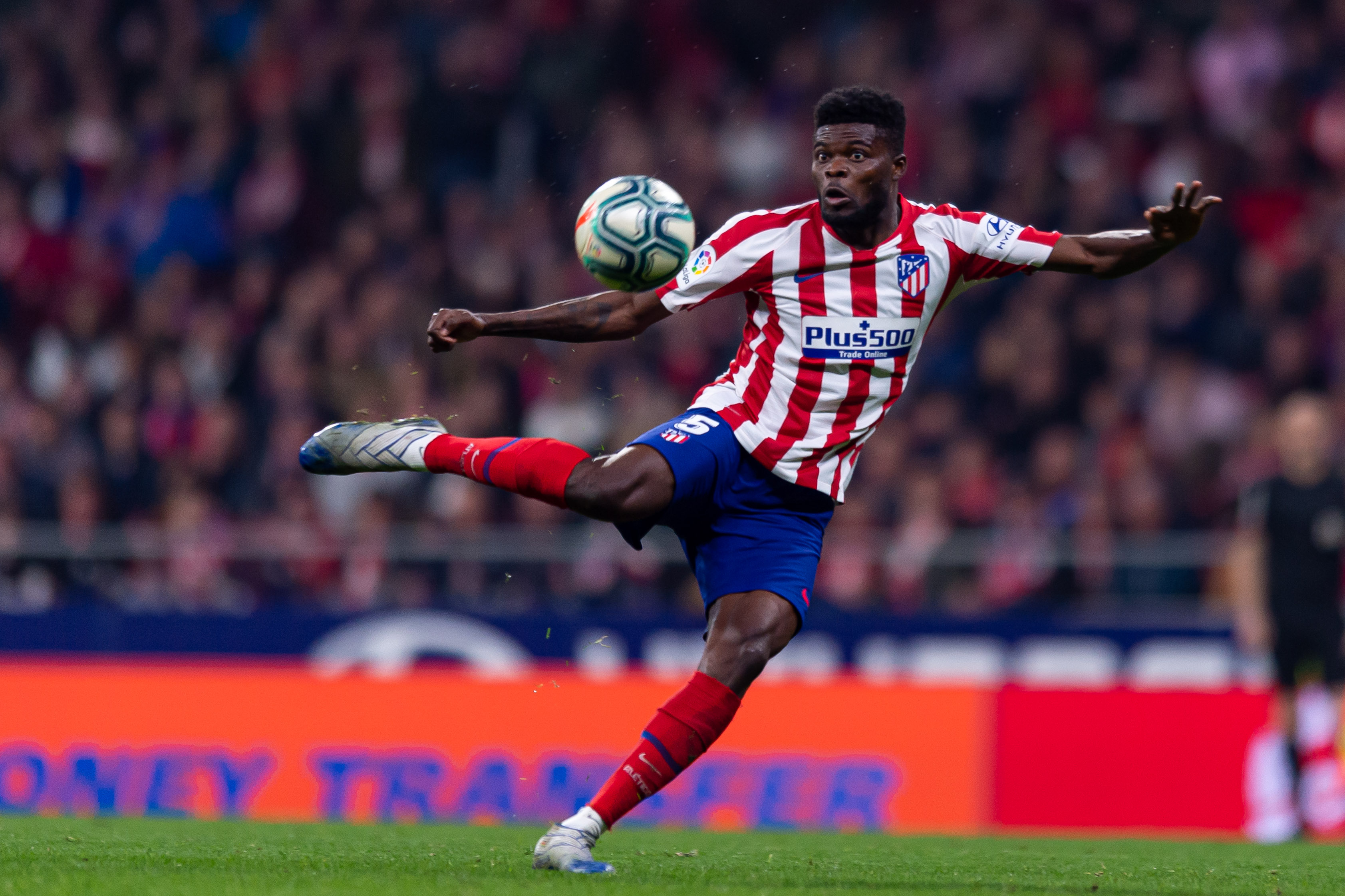 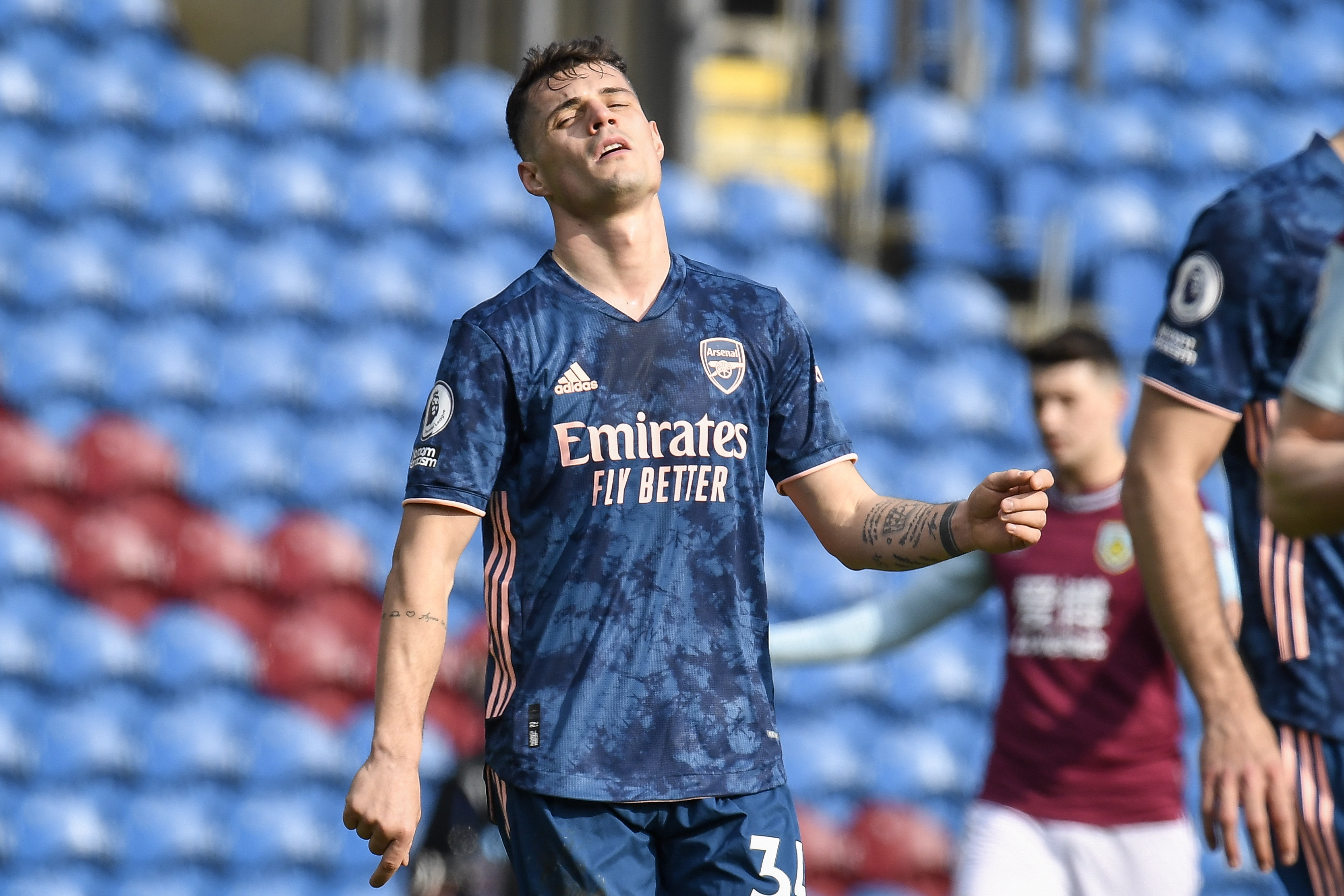 And he always seemed to have that extra second to weigh up his options and pick the right pass.

One beautiful chip over the top of the advancing Burnley defence almost led to Aubameyang doubling Arsenal’s lead.

And he even found the space to get on the end of a Martin Odegaard cutback for a first time shot over the bar from the edge of the area.

Not that he was afraid to apply a big clearing boot when it was required. If only Xhaka had followed the lead of his midfield partner.

Yet for all his awareness and authority, Arsenal are still entitled to expect more from a player who has only started ten Premier League games so far – and won just three of them.

During his time as Pep Guardiola’s Manchester City assistant, Arteta had seen the importance of holding midfielders Fernandinho and Rodri to the team’s success.

Signing a similar player was his top priority last summer and landing Partey was seen as a real coup at the time.

But Arsenal fans are still waiting to see what all the fuss is about and with the real possibility of their team missing out on European qualification for the first time since 1996, time is rapidly running out to get the Partey started.