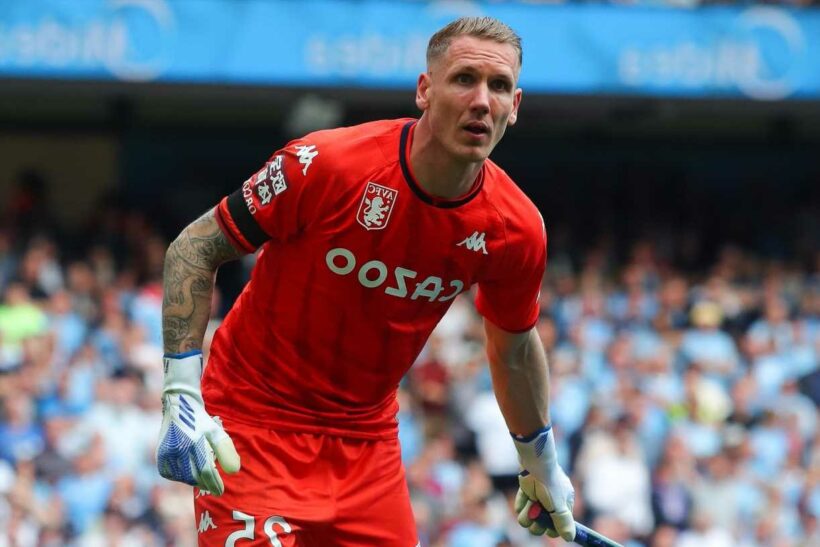 ASTON VILLA star Robin Olsen has broken his silence after he was assaulted on the pitch at Manchester City.

City supporters poured on to the Etihad turf after their team was crowned Premier League champions following a dramatic 3-2 win over Aston Villa. 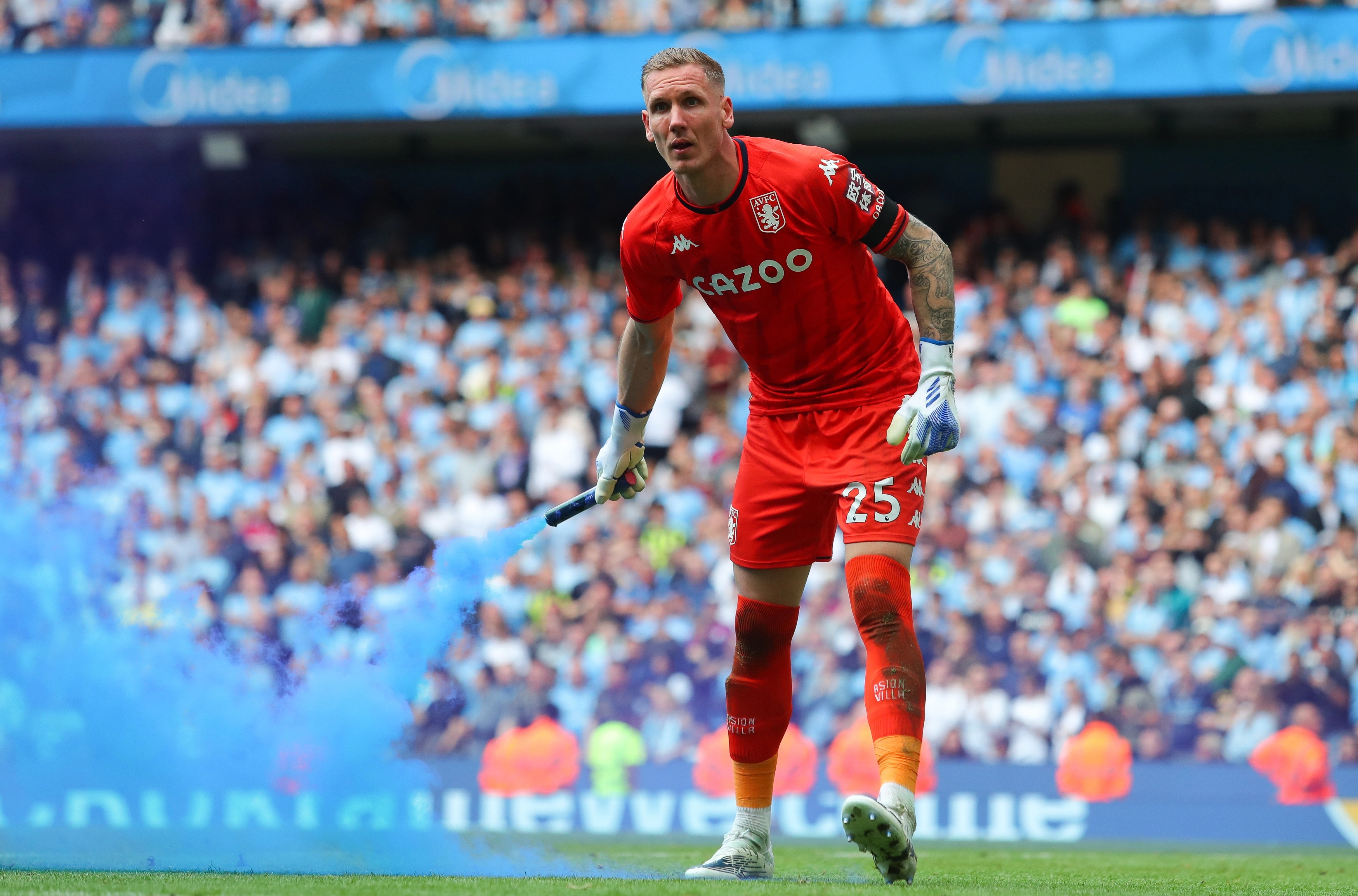 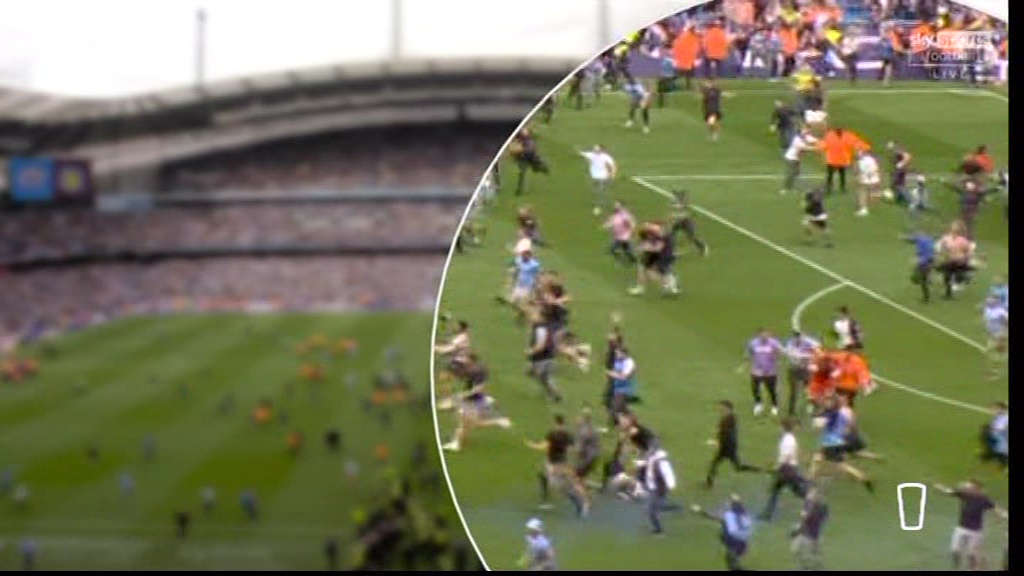 Both sets of players were quickly surrounded as stewards attempted to lead them to safety.

However, Villa manager Steven Gerrard revealed goalkeeper Olsen had been “attacked” in the wild scenes.

Asked after the match whether his players made it to the dressing room safely, Gerrard said: “The answer is no. My goalkeeper was attacked.

“I think those questions should go to Pep and Manchester City.”

City quickly issued an apology to the player and Aston Villa afterwards and vowed to ban those guilty for life.

Now the 32-year-old Swedish international goalie, who has been on a season-long loan from Roma, has taken to social media to address the incident.

Olsen, who is thankfully OK following the nasty scenes, said late last night: “Those idiots who attacked me will not destroy my emotions of today’s game.

“I got the opportunity to make my debut for this fantastic club, and we were close to getting a good result against a tough opponent. UTV.”

BACK FROM THE RED

Olsen came off holding the back of his head after thousands of jubilant City fans took to the field at the final whistle.

That was despite an appeal on the Tannoy and big screen in the ground before the end of the game to stay off the pitch.

The incident is the latest in a series of fan attacks on players this week.

On Tuesday Everton fans got carried away after they secured their Prem status and goaded Crystal Palace players and manager Patrick Vieira, who reacted by kicking one supporter to the ground.

There have been several pitch invasions following play-off triumphs in the EFL and too often scenes have turned ugly, with Sheffield United's Billy Sharp the victim of a headbutt on Tuesday.

Luton Town manager Nathan Jones also condemned the "disgusting" behaviour of a minority of Huddersfield fans after they decided to goad his players rather than celebrate their place in the Championship play-off final.

Celebrating City fans also broke one of the goals after climbing on top of the bar.