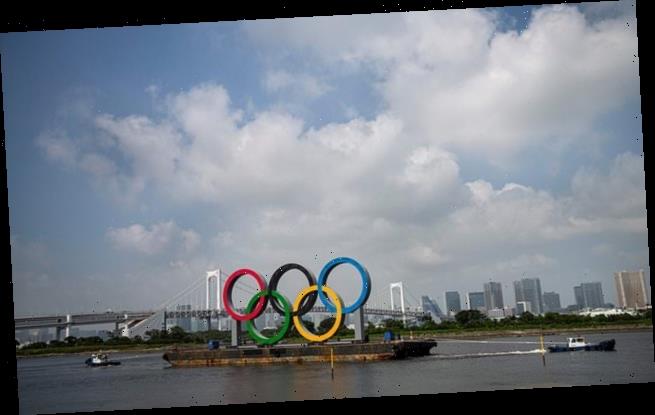 The Tokyo Olympics could go ahead behind-closed-doors because spectators are NOT a ‘must-have’, says IOC chief… and it’s ‘2021 or nothing’ with no chance of another postponement because of coronavirus

The prospect of the Tokyo Games taking place behind closed doors has increased after a senior Olympic chief said spectators were ‘not a must-have’.

Sportsmail understands organisers are considering making the Olympics a TV-only event, with a decision set to be made in March.

International Olympic Committee president Thomas Bach admitted on Thursday that organisers have to be ‘flexible’ given coronavirus cases are rising in Japan. 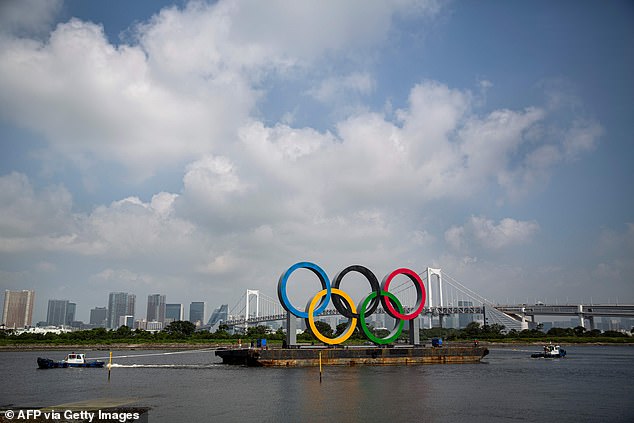 And the IOC’s most senior member Dick Pound said: ‘It’s nice to have spectators but it’s not a must-have.’

If the Olympic cannot be held this summer, they will be cancelled altogether rather than postponed again. Pound said: ‘It’s either 2021 or nothing’.

He added: ‘Nobody can guarantee the Olympics will open on July 23. But I think there’s a very, very, good chance that they can and that they will.

‘They’re not going to cancel unless there’s a consensus among the government, health authorities and the IOC that it would be too dangerous.’ 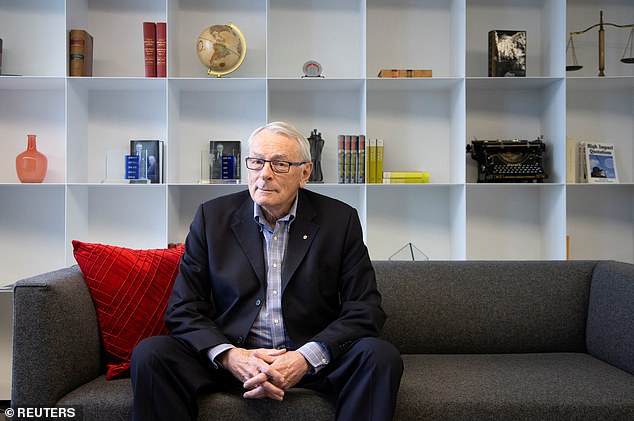 The IOC’s most senior member, Dick Pound, says spectators are not a ‘must-have’ this year

London 2012 organiser Sir Keith claimed this week it was ‘unlikely’ the Tokyo Games would go ahead and said that organisers should be ‘making plans for cancellation’.

But IOC president Bach struck a more positive tone ahead of Saturday’s six-months-to-go mark. He said: ‘We have at this moment no reason whatsoever to believe that the Olympic Games in Tokyo will not open on July 23.

‘This is why there is no plan B and this is why we are fully committed to make these games safe and successful.’