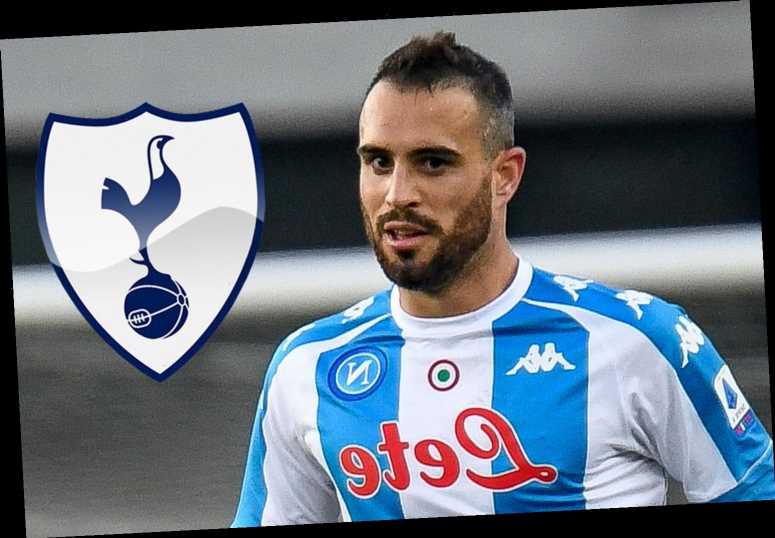 TOTTENHAM could duel Lazio for Napoli centre-back Nikola Maksimovic, according to reports.

The Serbia star, 29, is available for free when his contract runs out in the summer. 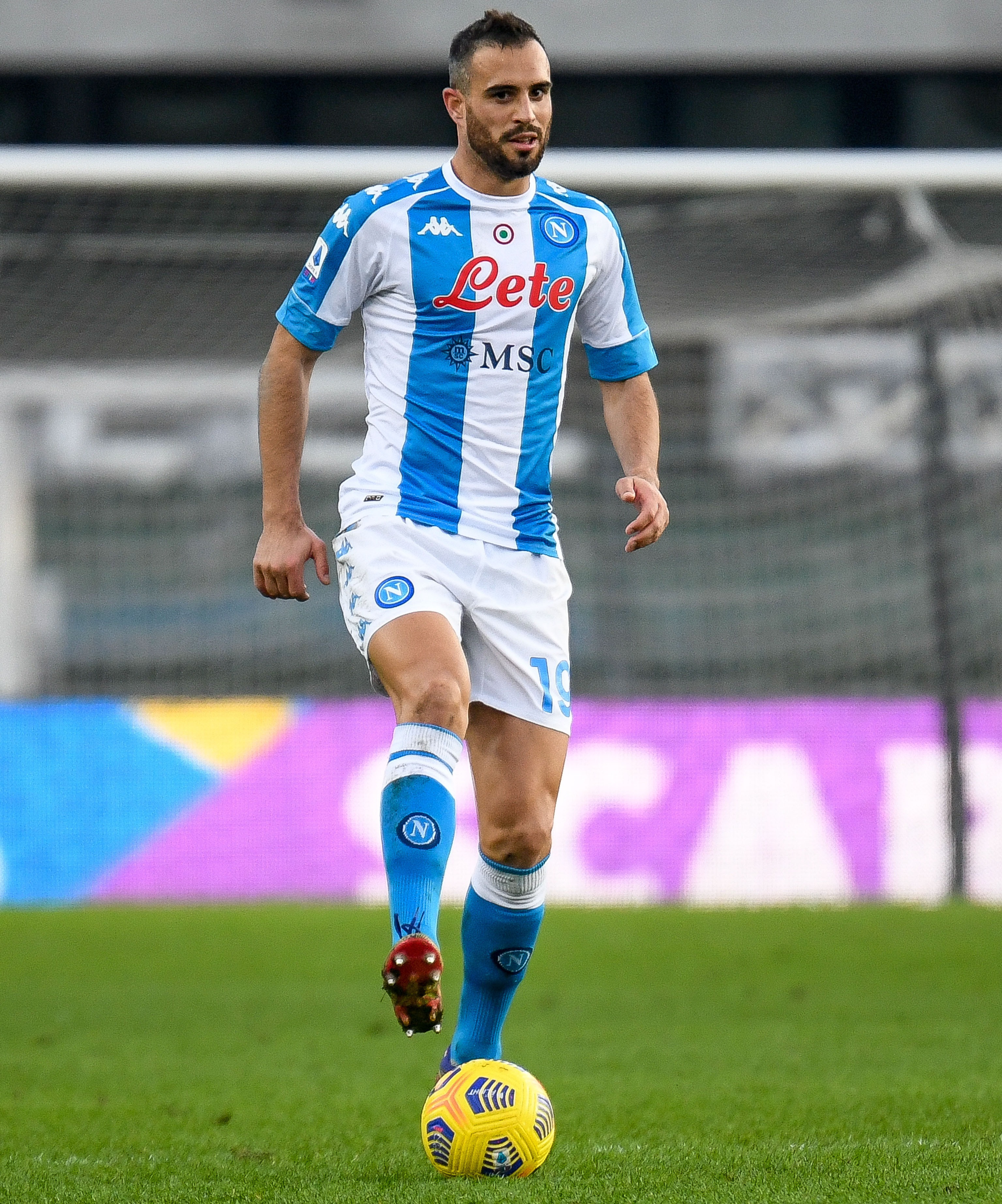 Tottenham boss Jose Mourinho reportedly wants more strength in depth at the back.

And Spazio Napoli suggest Mourinho is casting an eye towards the former Torino and Red Star Belgrade defender.

It's claimed Spurs might even consider a move this month as Maksimovic has played just eight Serie A games this season.

But even though Maksimovic has been to speak to other clubs since January 1, a summer exit still seems more likely.

He could, however, sign a pre-contract agreement with a club outside Italy.

So Tottenham might be keen to steal a march on Lazio and step up any interest they have in the 25-cap ace.

Spurs have been linked too with Inter Milan's Milan Skriniar, who has also been on Manchester United's radar.

And back in September Tottenham were said to have opened talks over a £52.5m move for the Slovakia lynchpin, 25.

Mourinho has certanly struggled to field a settled central defence this term, having used Eric Dier, Toby Alderweireld, Davinson Sanchez and Joe Rodon in something of a problem position.

For now, though, he is focused on extending an eight-game unbeaten run in all competitions – at home to champions Liverpool on Thursday.

Victory would lift sixth-placed Spurs above Jurgen Klopp's spluttering side, who are winless for five Premier League games.