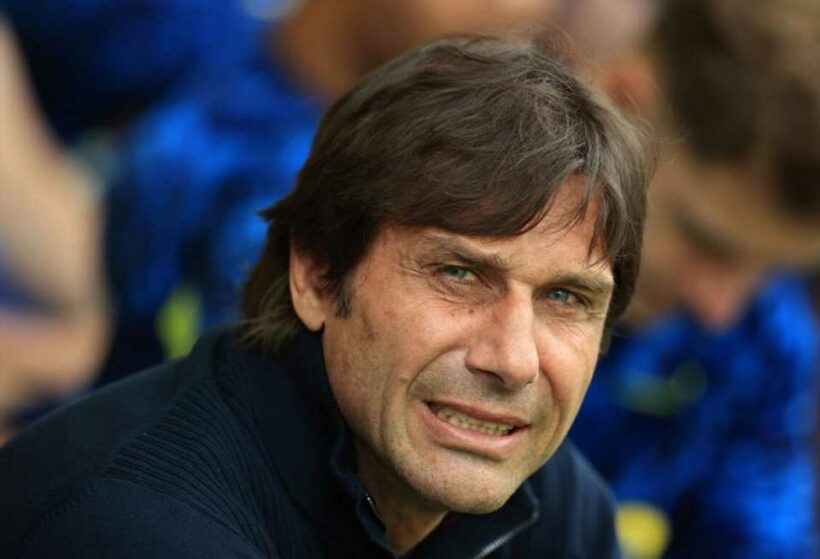 TOTTENHAM are reportedly set to promise Antonio Conte at least six new signings this summer to persuade the manager to stay.

Conte, 52, has flown to Italy to spend time with his wife and daughter after living alone in London since taking over at Spurs in November. 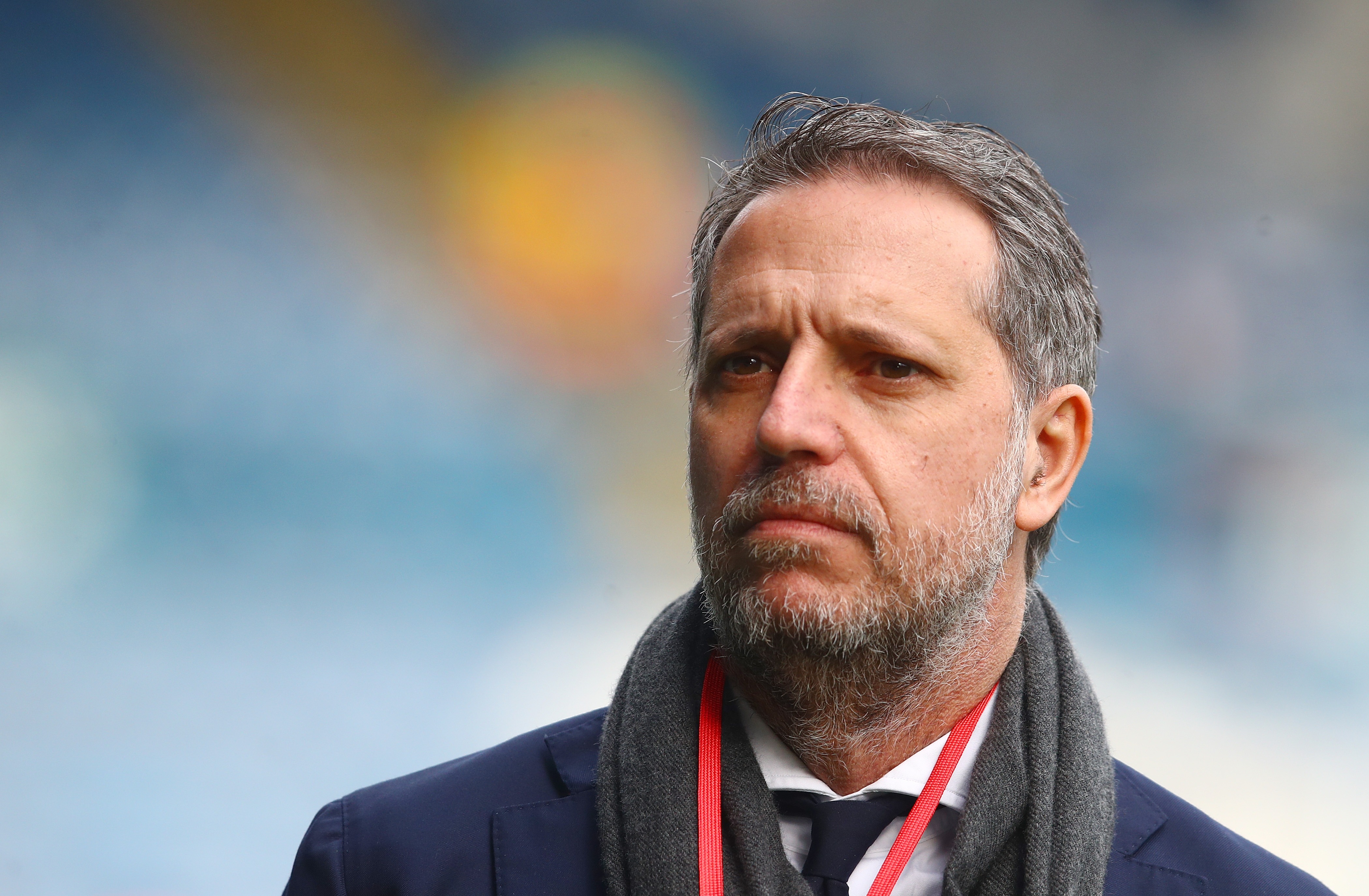 The Italian is said to be considering his Tottenham future and will talk with his family before making a decision, as they are unlikely to move to London with him.

Conte has a year remaining on his contract but Spurs Managing Director of Football Fabio Paratici is planning to join his compatriot in Italy to encourage him to stay, report The Telegraph.

The Spurs boss has refused to commit to the club but Paratici hopes the offer of new signings will persuade him to stay.

Conte is said to want between six to eight new players, including three defenders, a midfielder and a forward who can play centrally or out wide.

Manchester City star Gabriel Jesus fits the last category and Spurs could try and hijack Arsenal's move for the forward.

His representatives have held talks with the Gunners and Jesus is believed to be a fan of Mikel Arteta's project – but they are open to other suitors.

As well as the Brazilian Tottenham are reportedly eyeing moves for midfielders Christian Eriksen, James Ward-Prowse, and Kalvin Phillips.

Middlesbrough right wing-back Djed Spence, who has impressed on loan at Nottingham Forest this year, is also thought to be of interest.

The north Londoners are also poised to sign Southampton goalkeeper Fraser Forster on a free with the 34-year-old set for a medical.

As well as a bigger squad to compete domestically and in Europe, Conte is also determined to add quality.

He wants City and England winger Raheem Sterling but there are doubts over whether Spurs would be able to afford his transfer fee and wages.

Sterling could be available this summer though as he enters the final year of his contract with the forward said to be weighing up his options.