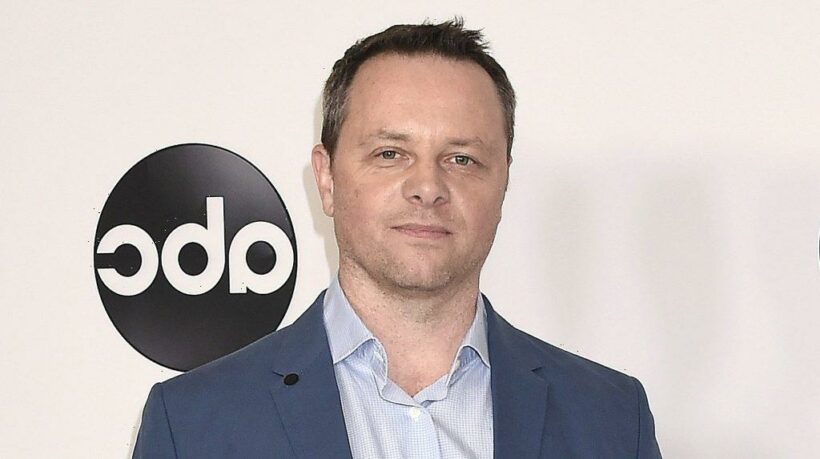 EXCLUSIVE: The Rookie‘s Alexi Hawley has signed a rich new deal with eOne. The two-year pact extends Hawley’s previous exclusive deal for television and new media content at the studio. It also includes a first look deal for feature films. As part of the agreement, Hawley will launch a production company.

Hawley, who has been based at the indie TV studio for the  past several years, has emerged as one of its top creators and showrunners with three on-air series: The Rookie, starring Nathan Fillion, which has been renewed for Season 5 on ABC; The Rookie: Feds, starring Niecy Nash-Betts, which was recently picked up by ABC; and an untitled spy series starring Noah Centineo for Netflix.

“We are thrilled to extend our partnership with Alexi, who is an incredible storyteller and talented collaborator. eOne is happy to be his creative home,” said Michael Lombardo, eOne’s President of Global Television.

Hawley got his break on Castle where he was a writer from 2009-12, landing his first producer credit. After a break, he returned to the series as executive producer/co-showrunner at the beginning of Season 8. He also served as executive producer/co-showrunner on The Following and created NBC’s State Of Affairs before teaming with eOne on The Rookie. Hawley is repped by CAA, the Shuman Company and attorney Adam Kaller.

Johnny Depp Won’t Testify Again After All, Butr Kate Moss Will Be A Witness; How To Watch