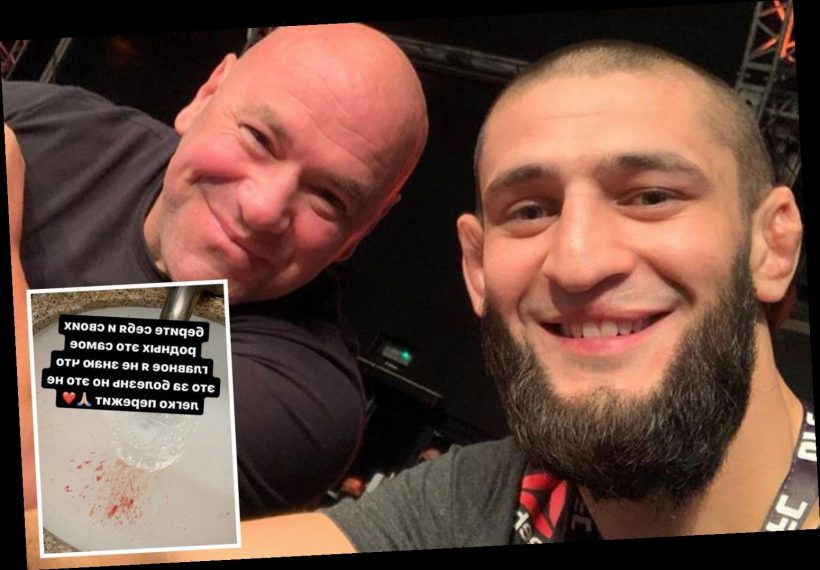 UFC fans have been stunned after Khamzat Chimaev appeared to announce his retirement following his Covid-19 battle.

The 26-year-old Russian-born Swede was recently forced to withdraw from UFC Vegas 21 and his clash with England’s Leon Edwards due to lingering coronavirus symptoms. 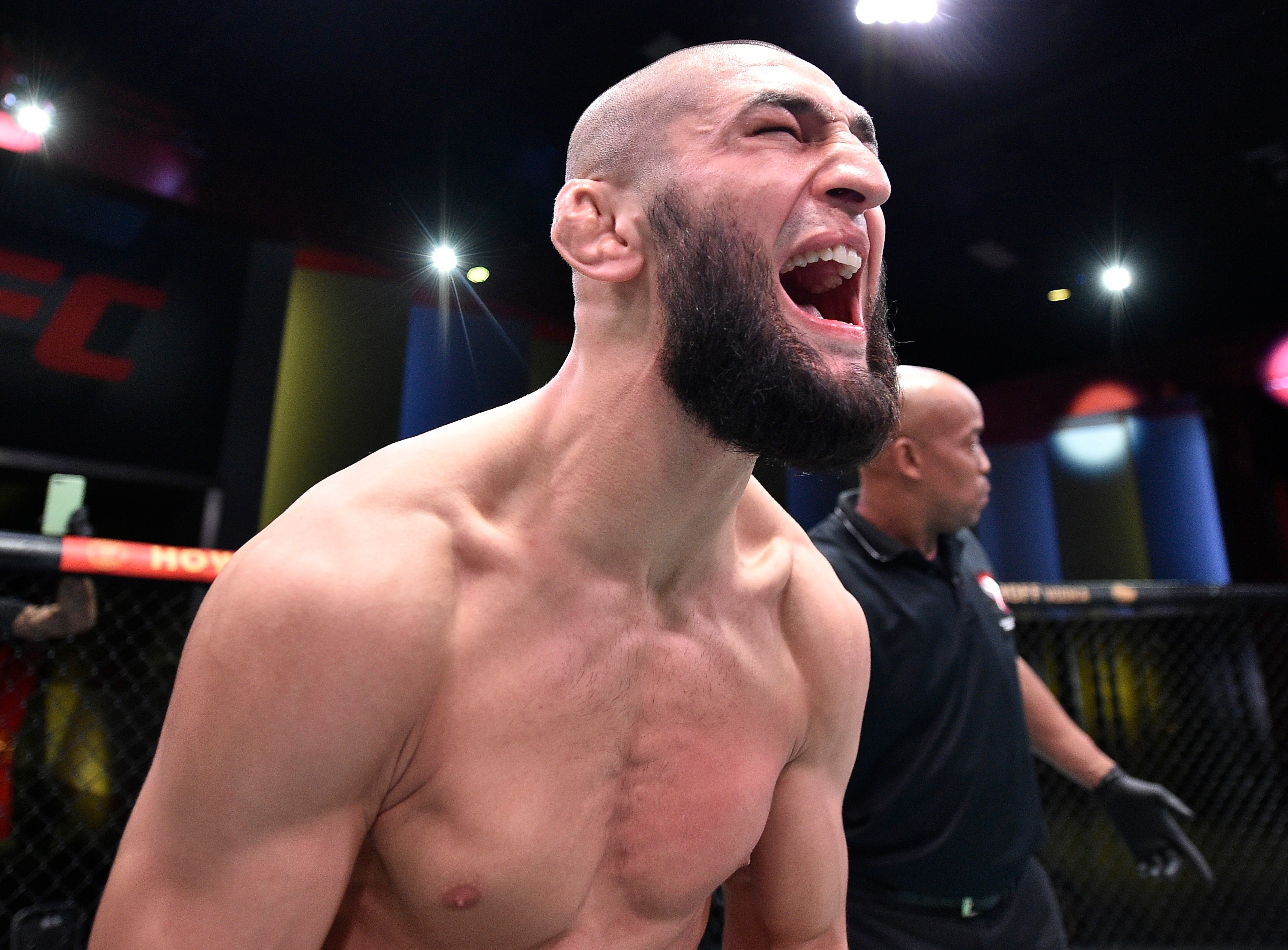 Now he looks to have declared his retirement just three weeks later – although UFC president Dana White is adamant the rising welterweight phenom is actually going to make a June comeback.

Chimaev wrote in Russian on Instagram, which translated said: “Thank you all so much for supporting me in my journey in this sport. I think I’m done.”

He also added that even though he had not won a title, “it’s not the most important victory in this life.

“It may upset you, but my heart and body tell me everything.”

Chimaev, who 'thought he was going to die', later posted a picture on his Instagram story that showed a spray of what looked like blood in a sink.

He wrote: “The main thing is I do not know what this disease is but it is not easily outlived.”

Even though it seemed pretty clear Chimaev was announcing his retirement, White claims he’s spoken to the fighter and clarified his plans to return.

White, who recently flew Chimaev to Las Vegas for treatment, told MMA Junkie: “When he got here, the doctors took care of him, and they put him on prednisone, which is a nasty f***ing steroid.

“So he’s on prednisone, and he’s supposed to be taking this thing and chilling, relaxing, and letting himself recover.

“He went in and f***ing trained today, felt like s***, and got super emotional and posted that.

“He’s not supposed to be training, but you know, this guy’s a savage. He wants to fight like every f***ing weekend, and now he can’t even train, so he just got emotional and posted that, but he ain’t quitting.”

Chimaev has been hospitalised multiple times recently with multiple health issues and was receiving antibiotics for bronchitis.

He allegedly began coughing after two rounds of workout in preparation for the March 13 fight with Edwards in Vegas and taken to a local hospital.

White added: “He was flown out here so that we could take care of him. We get him taken care of. They got him on medication.

“He’s going to be fine, and he goes in and starts f***ing training. He’s not supposed to be training, and he’s super frustrated.

“He’s training when he’s supposed to be resting. He’s got to stay off, at least while he’s on this medication.”

Chimaev shot into the limelight last summer when he rattled off back-to-back stoppage wins at welterweight and middleweight in the space of ten days.

Two months later he followed that up with a shocking one-punch knockout of Gerald Meerschaert. 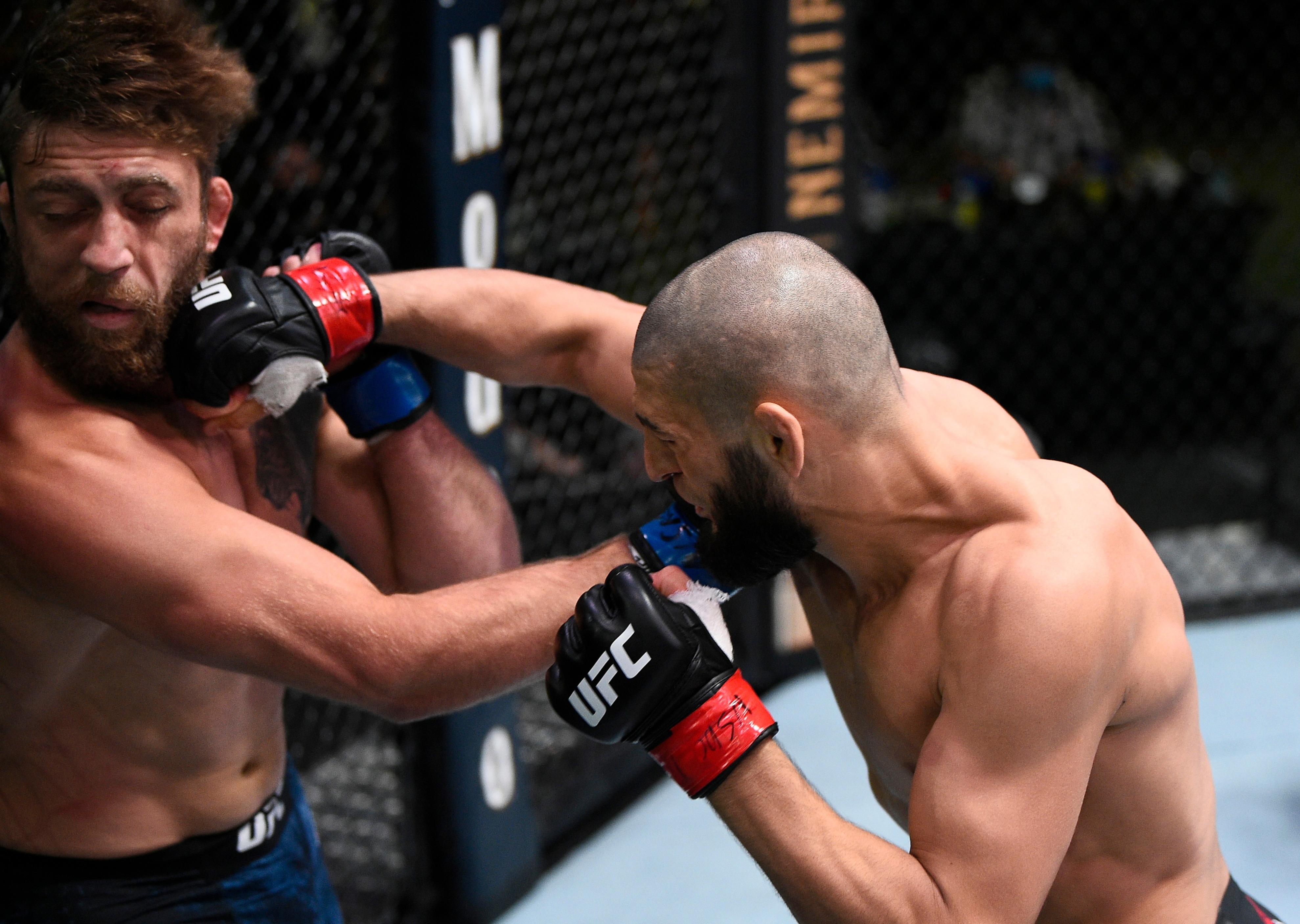