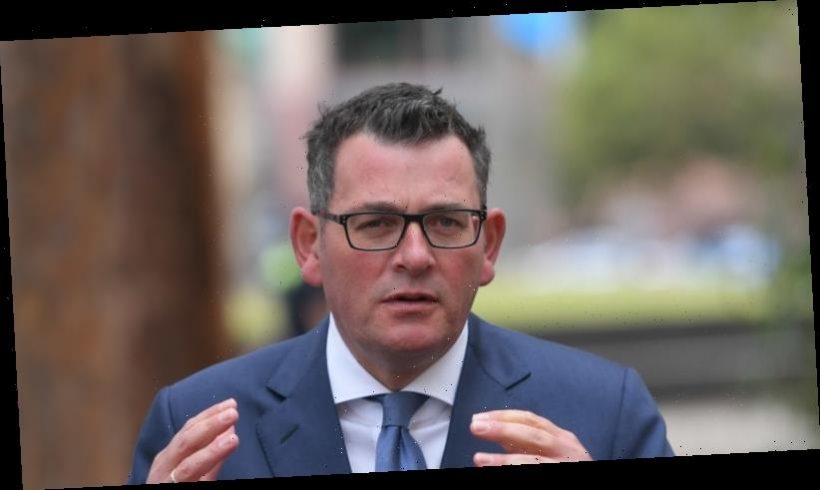 Two inspirational young adults with lived experience of mental illness were invited to take the podium on Tuesday during a special sitting of Victoria’s Legislative Assembly at the Royal Exhibition Building.

The occasion was the official tabling of the five-volume report of the Royal Commission into Victoria’s Mental Health System. Also speaking were representatives of the Commission and its expert advisory committee, as well as Victoria’s parliamentary leadership on both sides of politics. That people with lived experience should be seen and heard on equal terms with these other speakers at this event augurs well for the system-changing reforms that the Commission has recommended. 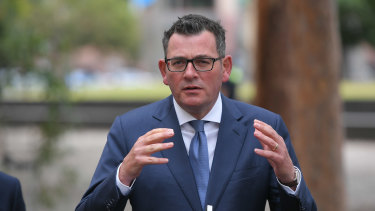 The five-volume report of the Royal Commission into Victoria’s Mental Health System was tabled yesterday.Credit:Eddie Jim

The Victorian government has committed itself to implementing all 65 of the Commission’s recommendations, which will transform the mental health system. It will move from a centralised, underfunded model which is characterised by chronic over-use of compulsory treatment to one which is community-based, promotes mental health and wellbeing and is underpinned by human rights. The reforms will take time but are desperately needed. The present failures of the mental health system touch almost all Victorian families in heartbreaking ways.

These failures have been forensically documented by the Commission, the largest in Victoria’s history. Demand has overtaken capacity, community-based services are under-supplied, there is a ‘missing middle’ in the service spectrum, human rights are violated or disrespected in various ways (especially by avoidable compulsory treatment), the governance infrastructure is not fit-for-purpose and suicide rates are very high. The Commission is to be congratulated for establishing these and many other failures through an intense focus on the evidence of those with lived experience of the system. Their voice can be heard extremely strongly in this report, even if the government did not give them an actual representative on the Commission.

A central feature of the Commission’s program of reform (recommendation one) is a Mental Health and Wellbeing Framework to drive collective responsibility and accountability for implementation of the reforms across all government portfolios. Among other things, there is to be a new Mental Health and Wellbeing Act. Its primary objective will be achieving the highest attainable standard of mental health and wellbeing for the people of Victoria. 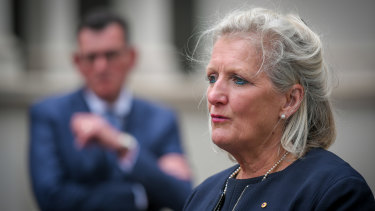 According to international best-practice principles, this can only be done through a whole-of-government plan of action that is led by the apex political leadership and encompasses the social determinants of health, such as housing, education and transport. Reflecting this approach, implementation of the Commission’s program of reform is to be overseen by a Mental Health and Wellbeing Cabinet Sub-committee chaired by the Premier for at least two years.

At the service level, the primary recommendation of the Commission is to establish a responsive and integrated mental health system. By contrast with the present system, it will recognise the needs of people in their community and maximise the scope for exercising their personal autonomy. Persons experiencing mental illness are one of us. Like others who may be ill and need treatment, care or support, they belong with their family, friends and community. If at all possible, they should be free to remain close to who they know, to what they need and are familiar with and to other supports in the community. Treatment must only be delivered far away when there is no practical alternative.

Thus, under the new system, there will be a network of new services at local, area-based and statewide levels for new and older adults and separately for infant, children and youth (the latter in partnerships with government or non-government organisations). The governance and organisational details of this new multi-level system are discussed in detail in the Commission’s report. The government has promised that it will be properly funded, as it must be for these objectives to be realised. 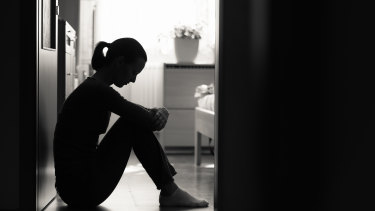 Persons experiencing mental illness are one of us.Credit: iStock

Of the many other recommendations made by the Commission, I would highlight the various mechanisms for research and innovation that are to be established, and especially those in collaboration with people with lived experience of mental illness. The international experience is that it is hard to reform mental health systems in line with the fundamental human rights standards of dignity, equality and non-discrimination.

The usual drivers of health reform – political will and research and development – are often lacking. Wisely, the Commission has acknowledged, and the government has accepted, that the system must have an inbuilt capacity for continuous improvement. In that, it is leading the nation and most places in the world.

Professor the Hon Kevin Bell AM QC is the director of the Castan Centre for Human Rights Law, Faculty of Law, Monash University.