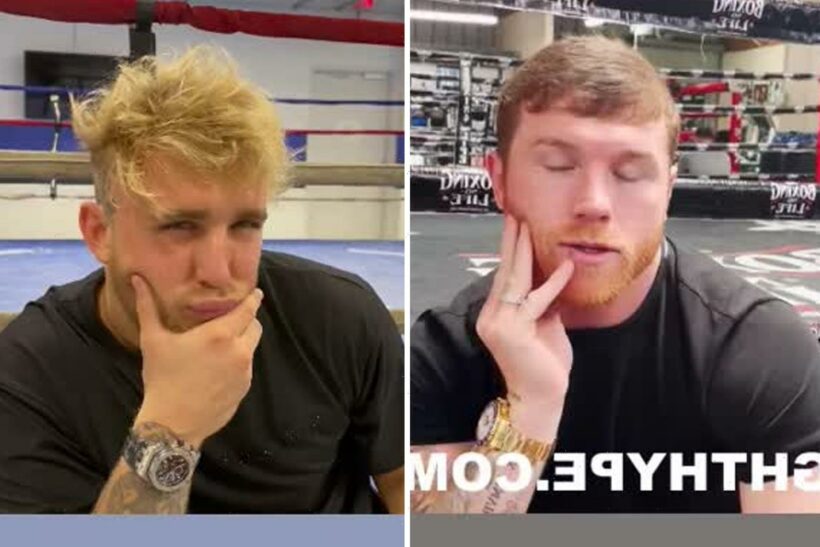 JAKE PAUL goaded Canelo Alvarez with an impression of the pound-for-pound boxing star.

YouTuber Paul, who is 4-0 as a boxer, has called out the four-division champion in the past. 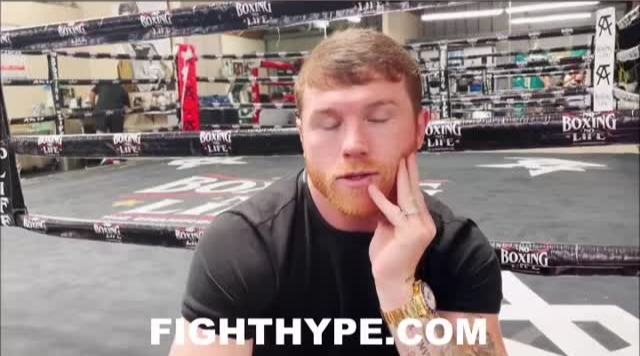 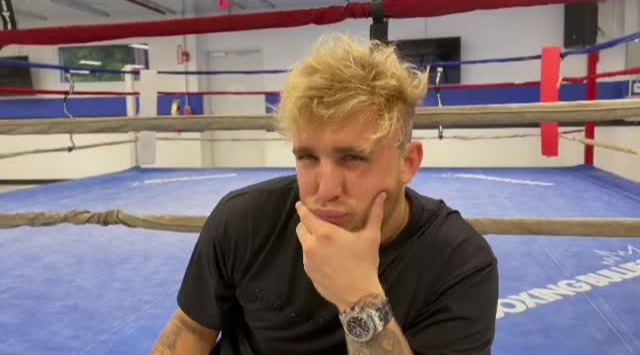 And he even set an audacious target of trying to fight Canelo in just three years time.

Current super-middleweight king Alvarez, who fights Caleb Plant in an undisputed title on November 6, was once more quizzed about Paul.

Asked by FightHype if he would ever face the social media sensation, he replied: "We don't know, you can never say never. We'll see in the future."

Canelo also said Paul would need to do 'a lot of things' before they could ever fight.

Paul later capitalised on the interview as he mimicked Alvarez and mimed the Mexican's words.

The American celebrity is coming off the biggest win of his career, a points decision over eight rounds against ex-UFC champion Tyron Woodley, 39.

But MMA trainer Javier Mendez – who coached Khabib Nurmagomedov to victory over McGregor in 2018 – warned Paul against fighting Alvarez.

Mendez told Betway Insider: “Jake has got so many advantages on Conor.

“Size being one of the big major ones, and the fact that he’s been boxing for three plus years with really good boxing professionals that know what they’re doing.

“So no, he shouldn’t have to fear Conor whatsoever. Instead, he has to fear people like Canelo. He would just smash him in one round, it would be embarrassing.

“He hasn’t got a chance against those kinds of guys, he really should stay away from him – but against Conor, absolutely he has a chance."