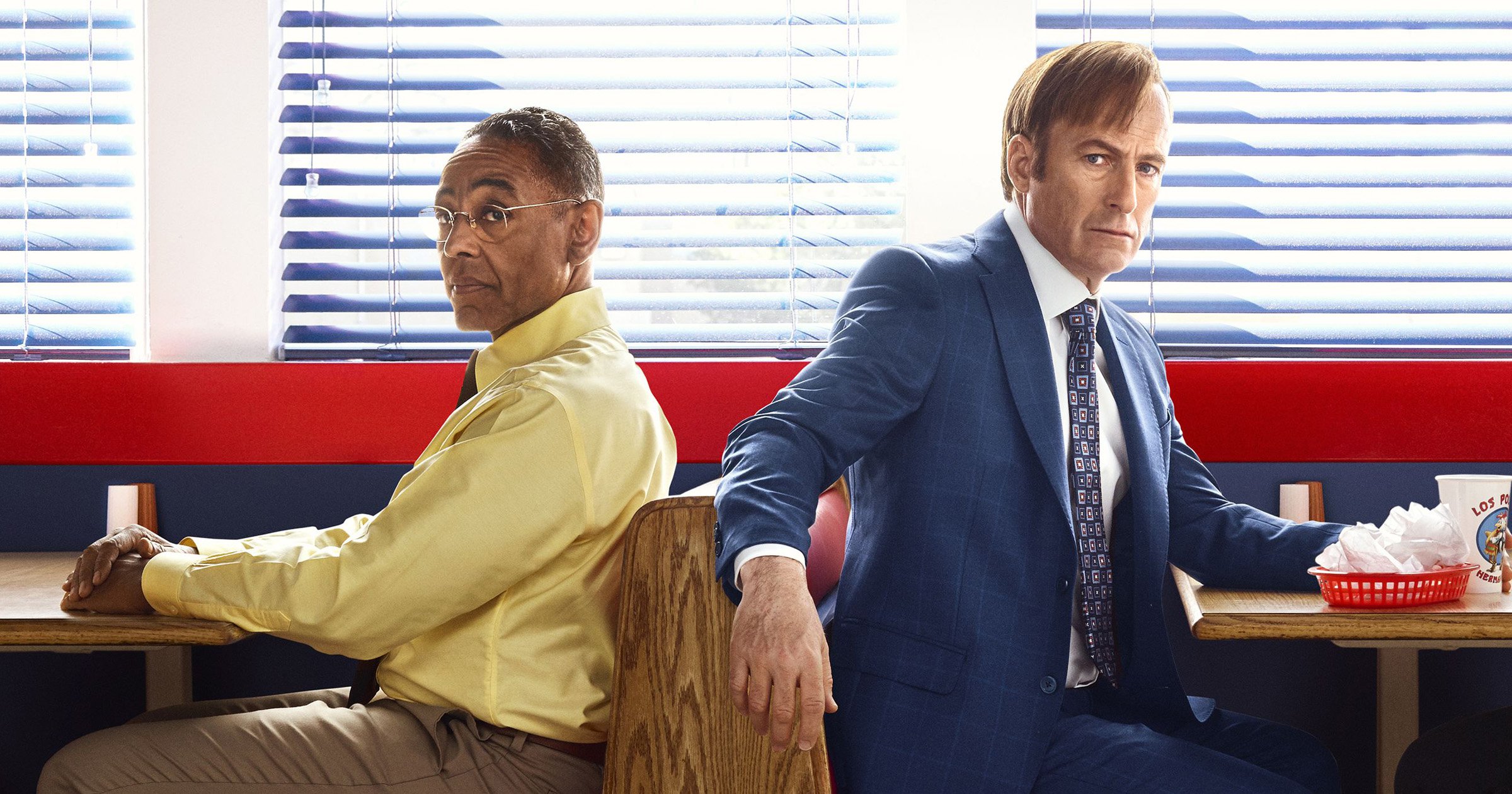 Better Call Saul star Giancarlo Esposito has recalled the ‘traumatic event’ when Bob Odenkirk collapsed on the set of the Breaking Bad spin-off, expressing how ‘shocked’ he was by how quickly his co-star bounced back.

In July this year, Bob, 58, was rushed to hospital after collapsing on set while filming the sixth and final season of Better Call Saul.

The actor later revealed that he had suffered a ‘small heart attack’, writing in a statement: ‘Hi. It’s Bob. Thank you. To my family and friends who have surrounded me this week. And for the outpouring of love from everyone who expressed concern and care for me. It’s overwhelming. But I feel the love and it means so much.’

During a recent conversation with Metro.co.uk, Giancarlo, who plays Gustavo ‘Gus’ Fring in the crime drama, said that when Bob’s collapse occurred, ‘of course we were all very concerned and really worried about Bob’.

‘Anytime you’re on set and you have a medical emergency, it just rocks your world, especially when you’re working with someone who has suffered that emergency,’ the 63-year-old said.

‘I’m really happy to say that Bob has an angel – we all have angels – but Bob is doing just fine and has really recovered quickly and he’s back shooting.’

The Far Cry 6 star said that the ‘traumatic event rocked all of our worlds, as it would if you had that event happen in your own family’.

‘We’re all very close, so we all care about each other a great deal, but these things do happen and so, thank goodness that we were able to get medical help to Bob quickly,’ he said.

Giancarlo added that while Bob’s heart scare was a ‘major event’, it didn’t take a ‘major toll on him physically’.

‘He’s in such great shape that we were all shocked!’ he exclaimed, stating that Bob is now ‘back shooting gently’ to finish filming on season six of Better Call Saul.

‘So we’re all, we’re champions of Bob Odenkirk. Great human being and so happy that he’s physically well,’ he said.

With Better Call Saul coming to an end, Giancarlo is hopeful that he can continue to explore his character Gus in some capacity in future, putting forward his idea for a series called Rise of Gus.

In his view, the hypothetical project would be the perfect opportunity to explore ‘what world he came from and how he got to be where he is in the world that we see him in today’.

Giancarlo, who stars as the villainous Moff Gideon in Star Wars series The Mandalorian, plays a dictator dubbed ‘El Presidente’ in the latest video game in Ubisoft’s Far Cry series.

In the first-person shooter game, ‘El Presidente’, aka Antón Castillo, is grooming his son Diego (Anthony Gonzalez) to follow in his footsteps, while the player tries to bring him down as guerilla fighter Dani Rojas.

The actor said that starring in Far Cry 6 allowed him to ‘be a kid again’, as the experience felt ‘more like theatre’, with all of the technology required to capture his likeness and performance.

‘The artistry that goes into it is absolutely amazing and then to take the idea of putting you as first person in the game who can change the trajectory of the story, man, this is the way of the future,’ he said, comparing it to being in a ‘comic strip’.

‘You’re a part of it. You’re not just a viewer. You’re interacting, you’re able to change, take the journey and change the trajectory of the game and if you are really good, you might be able to overthrow Antón Castillo.’

Far Cry 6, the next instalment in Ubisoft’s Far Cry video game series is due to be released on October 7.