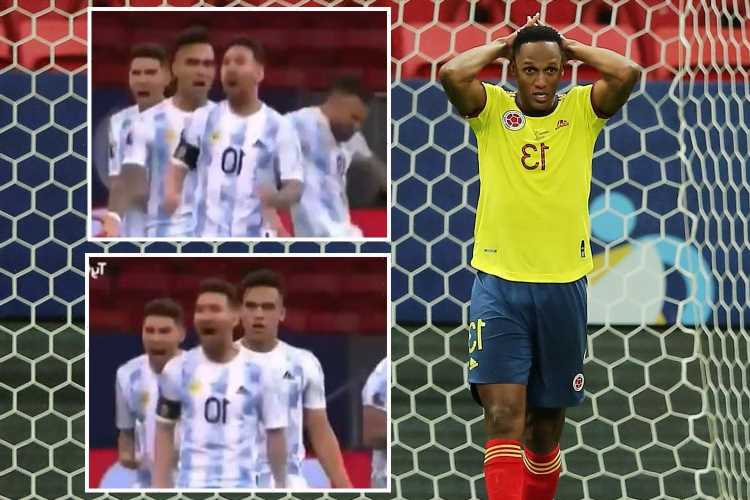 LIONEL MESSI taunted Yerry Mina after the Colombian missed a penalty in a shoot-out defeat to Argentina.

Aston Villa keeper Emi Martinez saved THREE spot-kicks to send Messi and Co through to the Copa America final after the teams were tied 1-1 after extra-time. 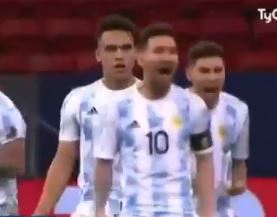 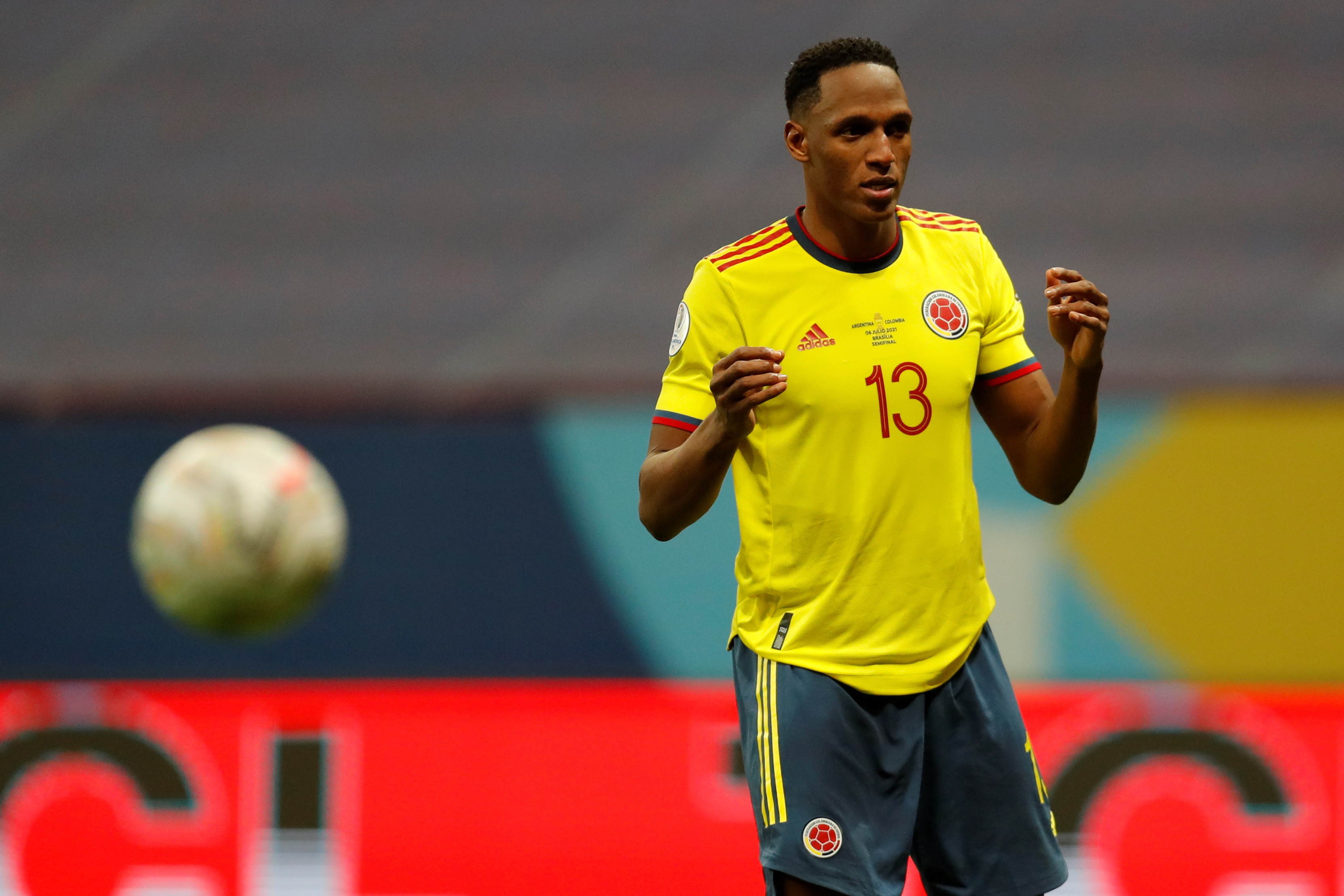 Mina hit the headlines at the weekend when he celebrated wildly during a penalty shoot-out win against Uruguay.

The Everton defender broke into a dance despite his country still not sealing the victory at the time.

But on Tuesday night it was Messi who was leading the celebrations – and he appeared to goad Mina after his miss.

CBS Sports journalist Nick Cantor reports that the Barcelona striker shouted 'How about dancing now?' to the defender.

And keeper Martinez was also doing his fair share of trash-talking too.

Combate Globale commentator Maximilinao Bretos posted on Twitter that Martinez told Mina he 'look scared' right before he dived to his right to save the penalty.

Bretos added that 'Martinez laying into Yerry Mina until the last second' was the 'greatest trash talking in sports history'.

Speaking after the game, Messi was full of praise for Martinez. 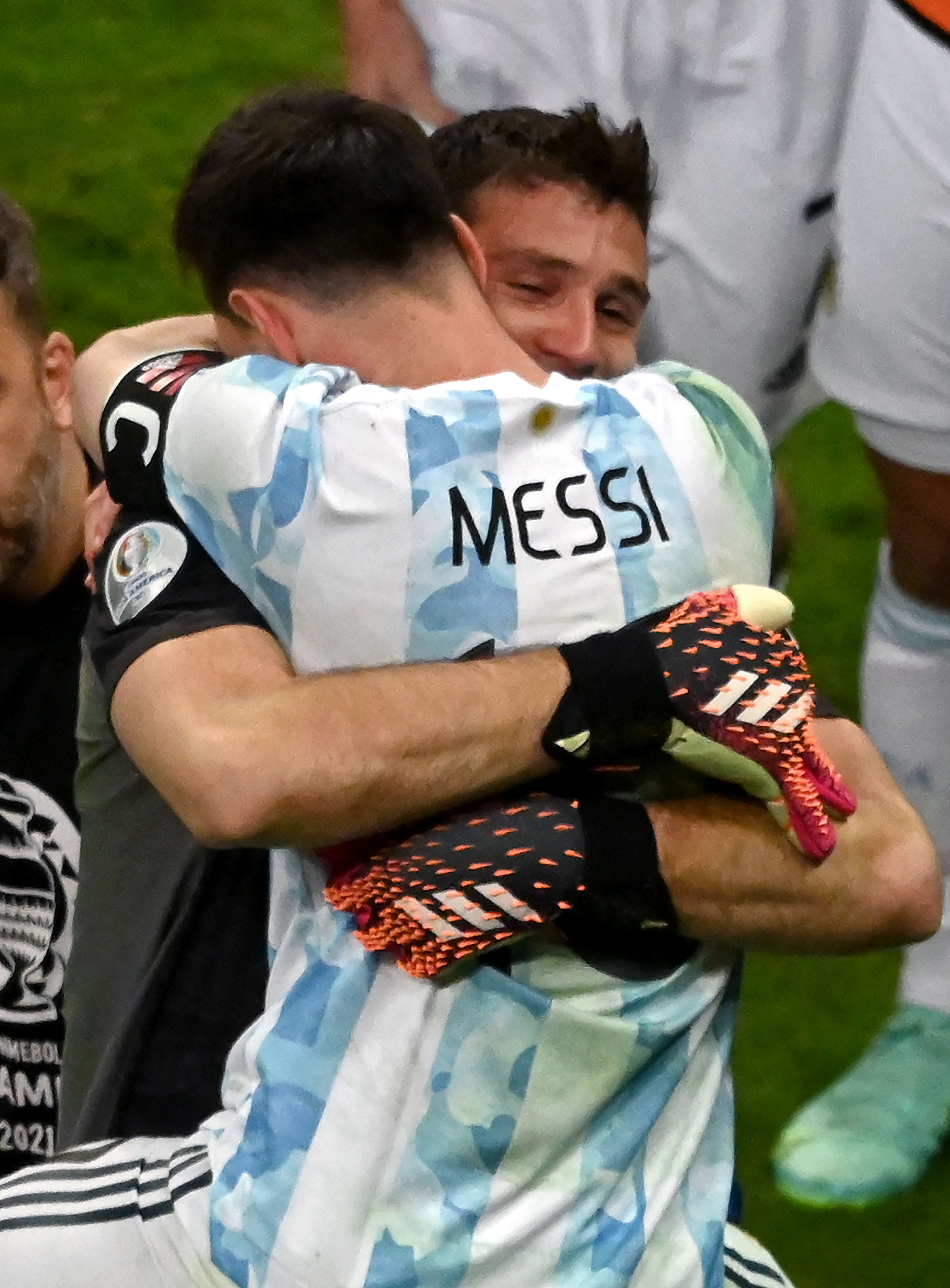 He told Ole: "We have a phenomenon in the goal, I knew that he would save [at least] two and he did not disappoint.

"He deserves it because he is a beast.

"We knew it was going to be difficult, we knew they were going to come at us.

"We got a draw and penalties are a lottery, but we were very confident."

Argentina will face Brazil in the Copa America final – and the game will see Messi up against his old Barcelona pal Neymar.

The 34-year-old added: "Brazil with Neymar is going to be very tough. We know their potential, what Neymar does individually."