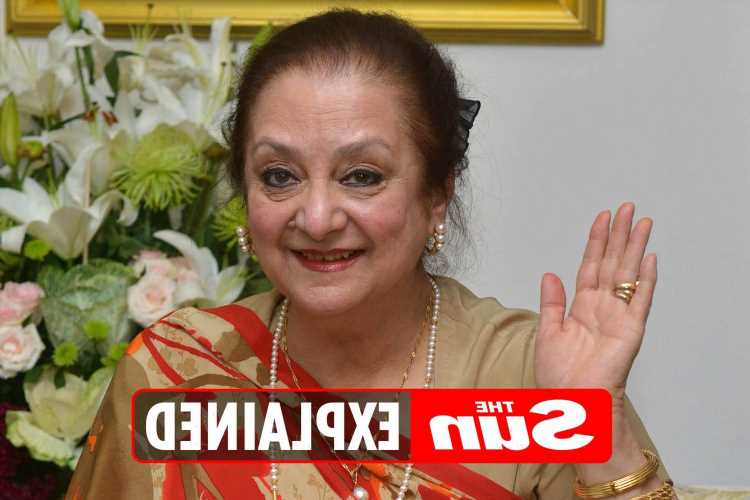 BOLLYWOOD icon Dilip Kumar who has been hailed as one of India's greatest actors has died today in a Mumbai hospital aged 98.

His wife of 55 years actress, Saira Banu, survives him and was at his side until the last moment – but what do we know about her? 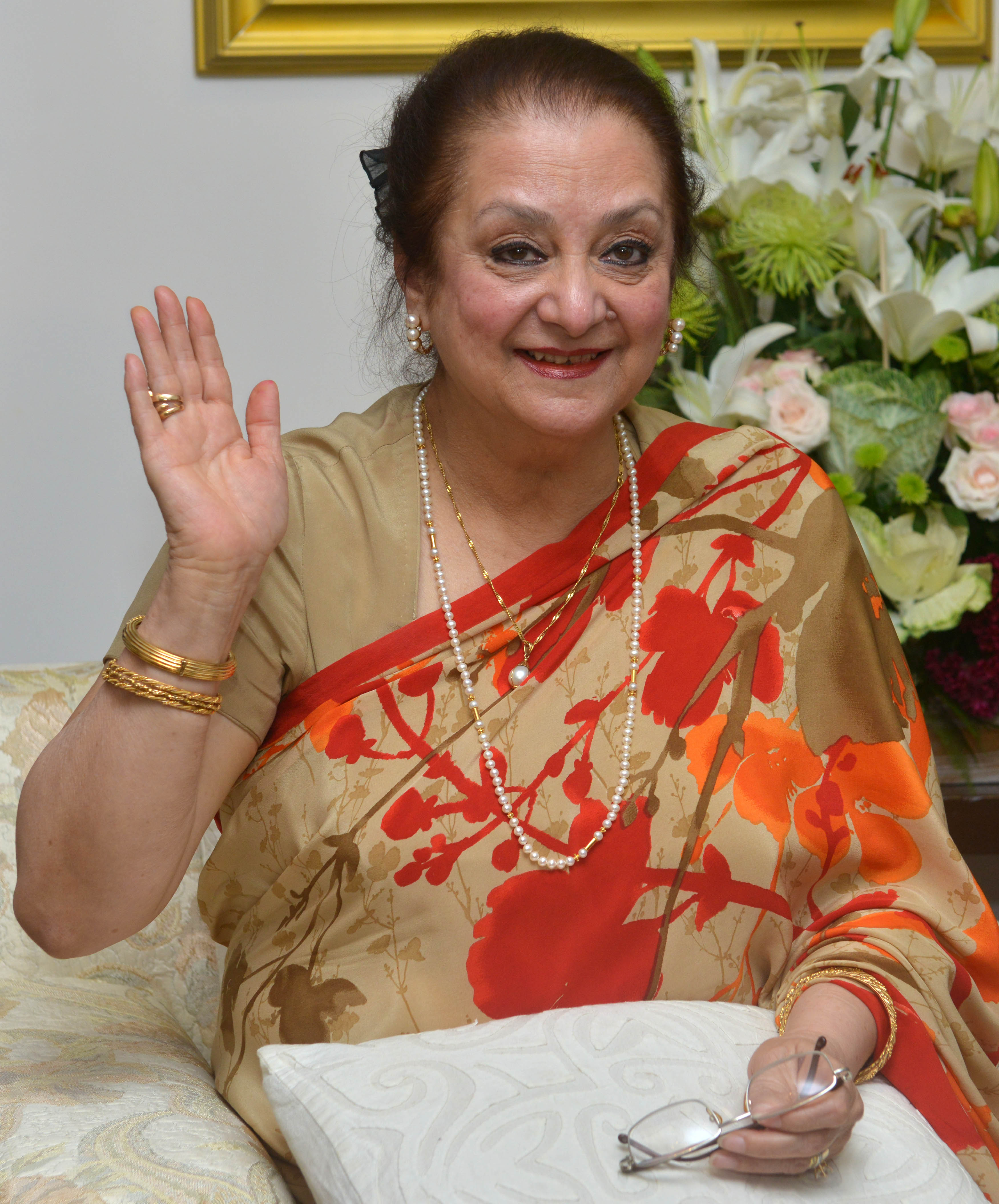 Kumar was one of the biggest names who dominated the golden age of Indian cinema from the 1940s to the 1960s, enjoying a career spanning more than 50 years and nearly 60 films.

He was admitted to a non-Covid hospital last Tuesday. “He passed away due to prolonged illness at 7.30 am,” his doctor announced.

Dilip Kumar will be remembered as a cinematic legend. He was blessed with unparalleled brilliance, due to which audiences across generations were enthralled.

As one of the country’s earliest method actors, he was often compared to Marlon Brando, another early adopter of the technique. 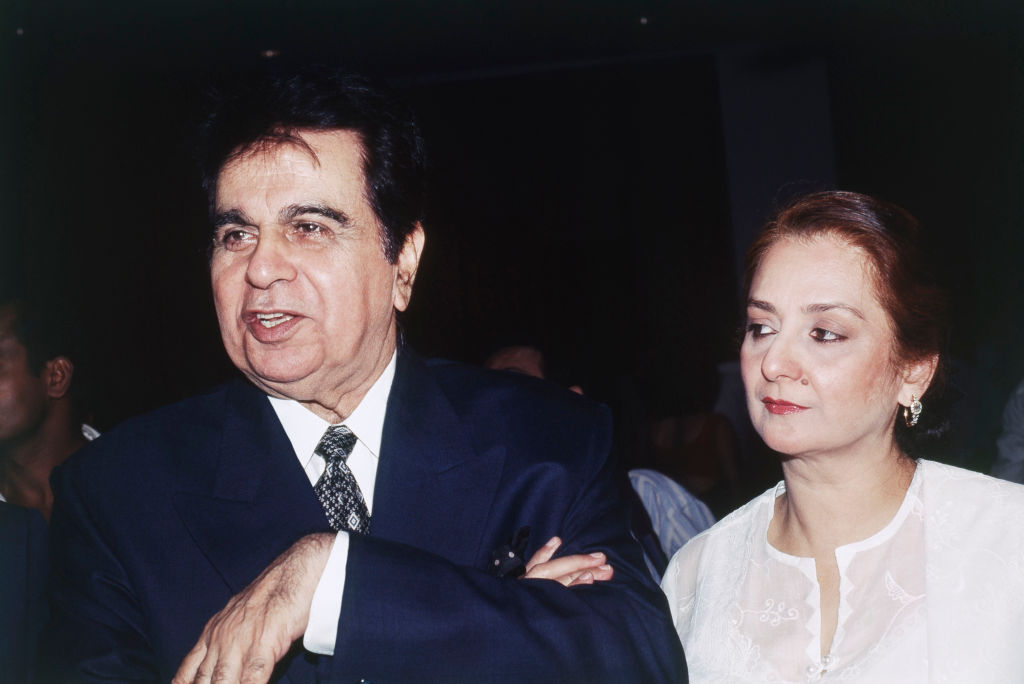 Saira is one of the most well-known actresses in Bollywood, now widow her husband, Dilip Kumar of 55 years.

She was 16 years old when she started work for her debut in Hindi films in 1960.

Banu then starting training as a dancer, and her films featured more of her dancing.

The couple met through family friends, and on them getting together she said: "Dilip saab thought I was still too young. And, he was always conscious that he's a bit older to me.

"Not just that, he even felt that I was not heroine material as I was very shy and quiet."

When did Dilip Kumar and wife Saira Banu get married? 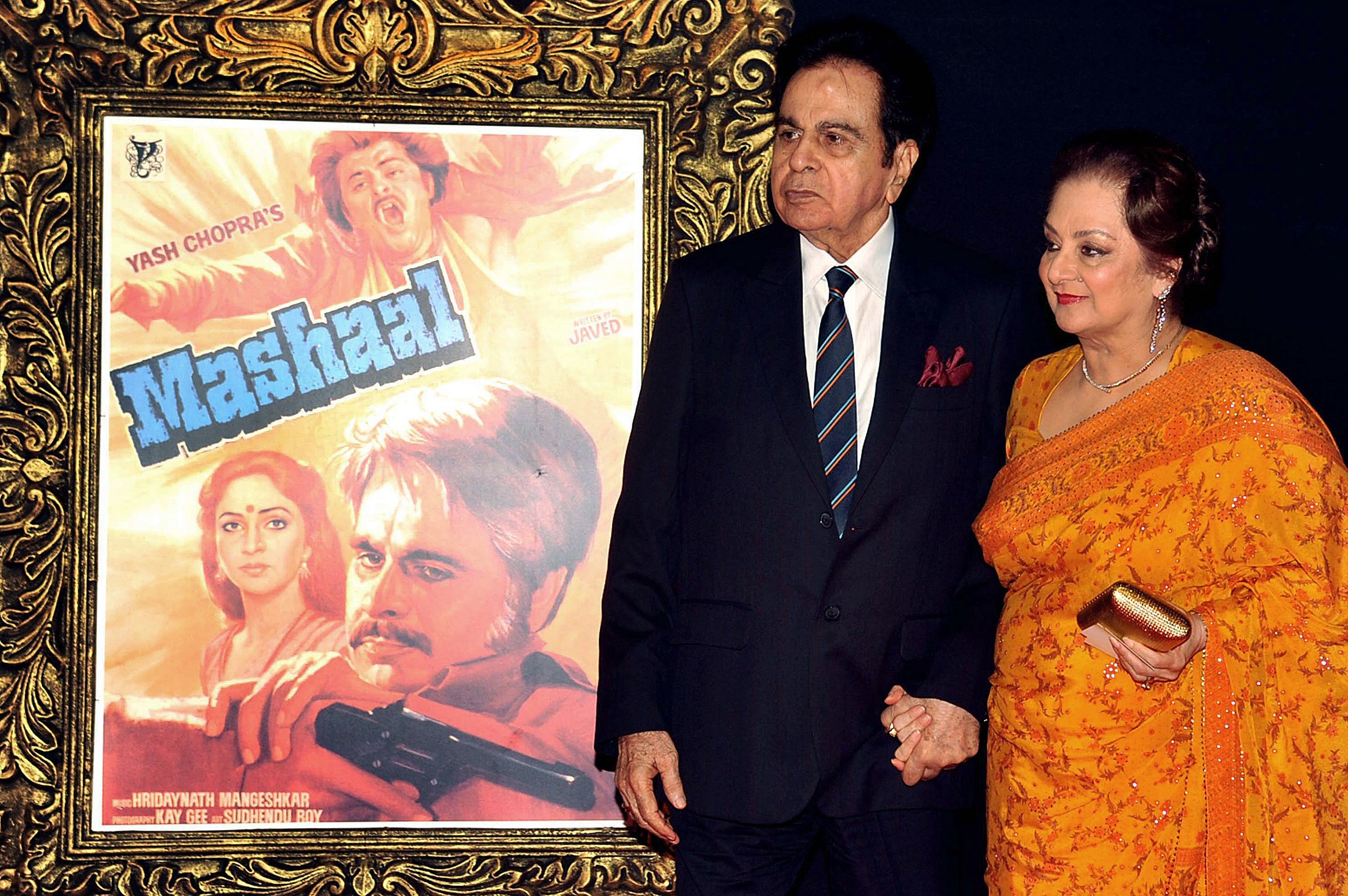 Do Dilip Kumar and Saira Banu have children?

Kumar revealed in his 2014 memoir Dilip Kumar: The Substance and the Shadow that Banu became pregnant in 1972 but developed high blood pressure in her eighth month of pregnancy, and the doctors could not save the baby, which had been strangled by the umbilical cord.

After that, the couple decided against having children, believing that it was "God's will."

What has Saira Banu said about Dilip Kumar's death?

In his final days, Saira told The Times of India: "It is out of love and not duress that I look after Dilip saab.

"I am not looking for praises to be called a devoted wife.

"Just to touch him and cuddle him is the world's best thing that's happening to me. I adore him and he is my breath itself.

On the news of his death, she said: "God snatched away my reason for living. Without Sahab.

"I won't be able to think about anything. Everyone, please pray."