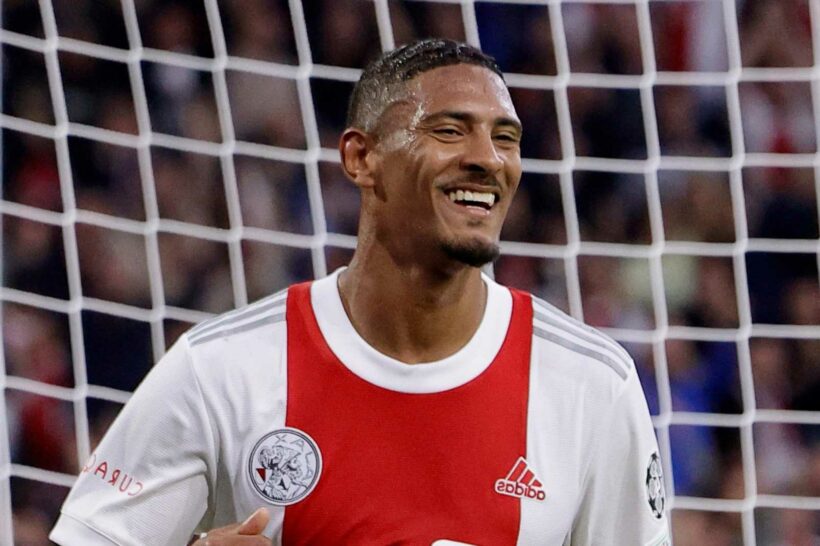 And in doing so he's out-netted the likes of Cristiano Ronaldo, Lionel Messi and Erling Haaland. 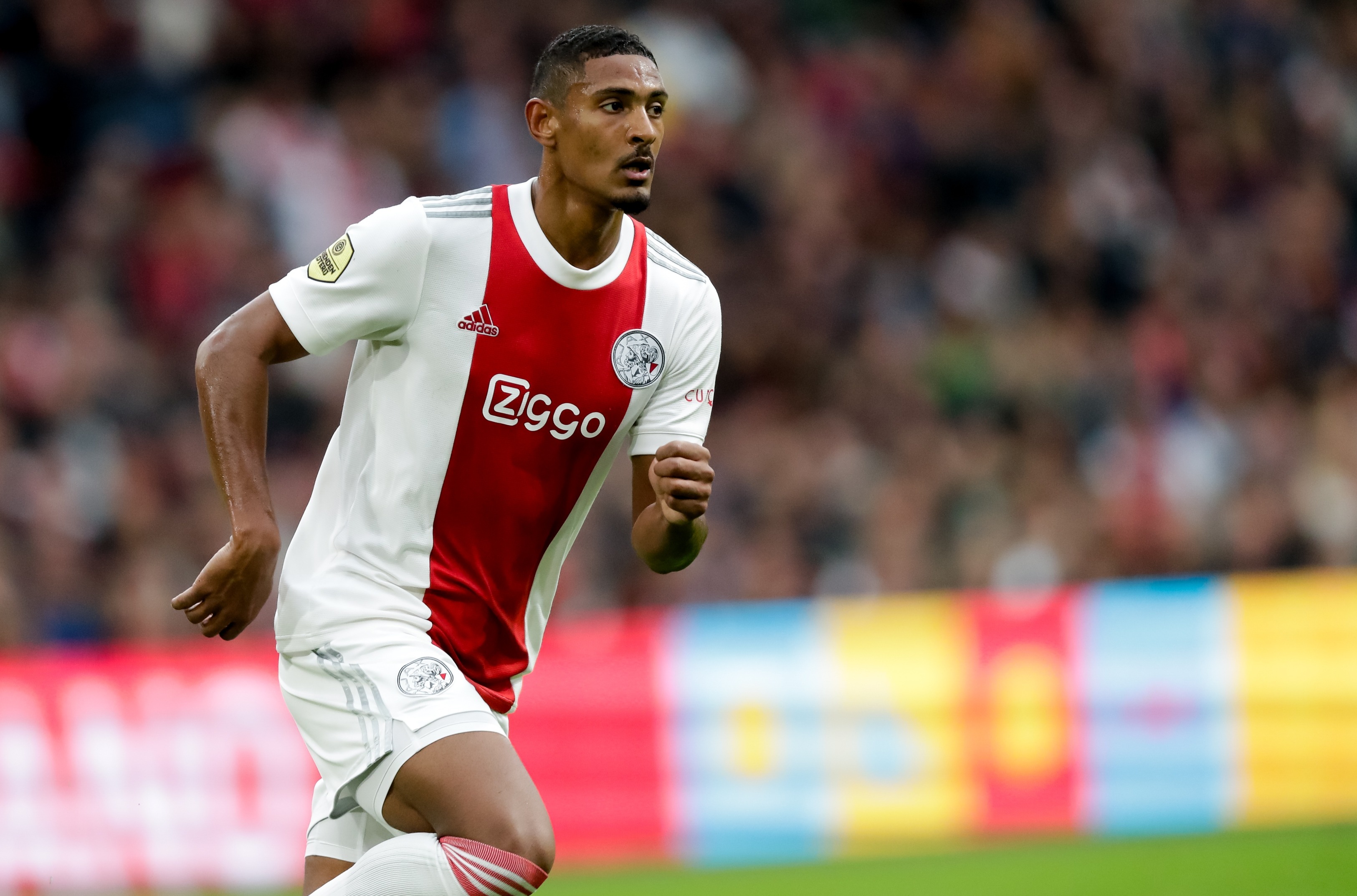 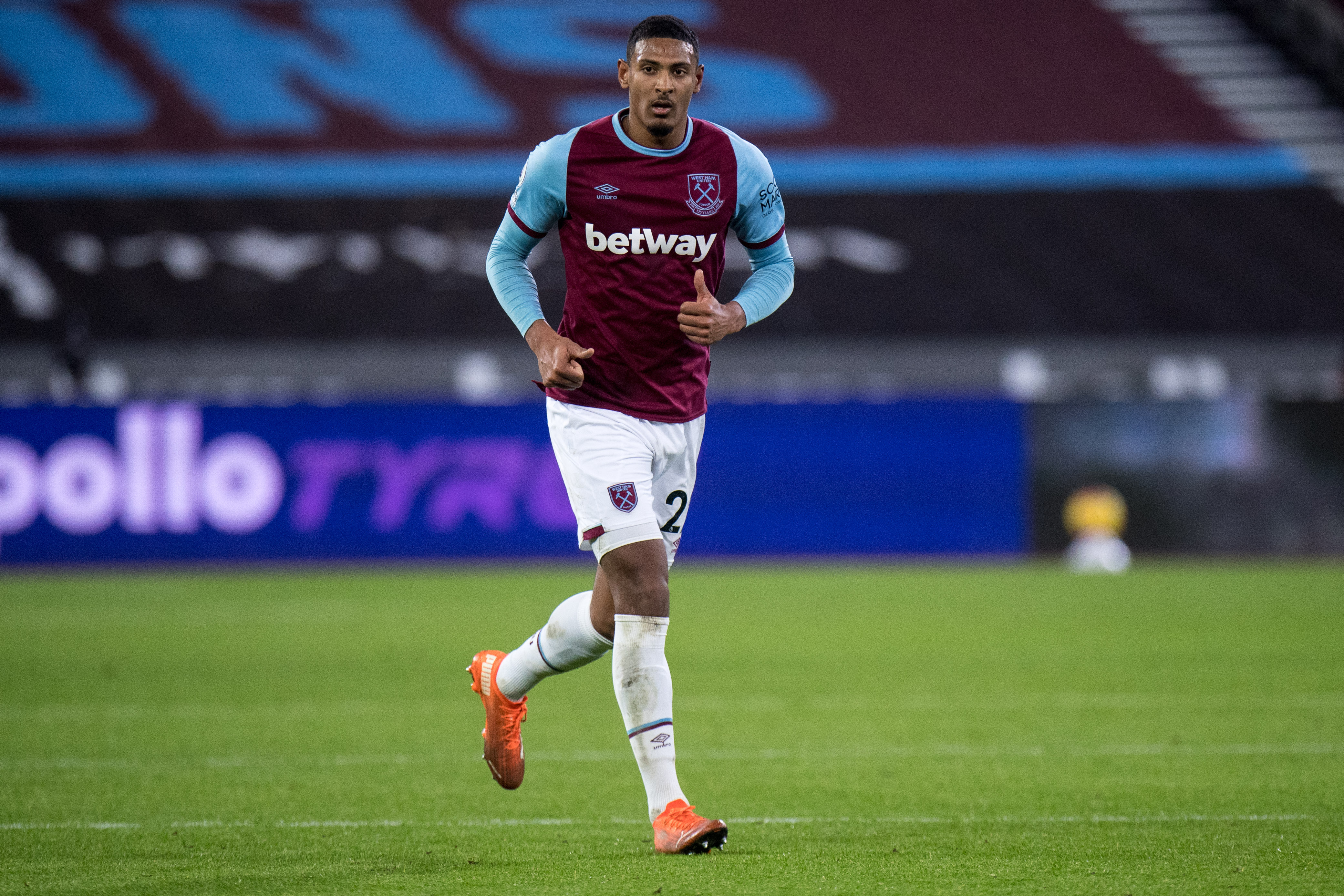 Hammers flop Haller scored just 14 goals in 54 games for the club after a whopping £45MILLION move from Eintracht Frankfurt.

But since joining Ajax in January the 27-year-old has found a new lease of life.

Haller has scored FIVE goals in just two Champions League clashes for Ajax so far this campaign and boasts the best record in the competition this season, talkSPORT report.

Incredibly four of those came on Matchday One in the 5-1 win against Sporting.

And he followed that up with another goal in the 2-0 win against Besiktas that to help the Dutch side top Group C.

Ronaldo meanwhile has netted twice in two games, including a dramatic stoppage time winner against Villarreal.

Messi's stunner against Manchester City remains his only goal of the tournament so far, while Haaland has also netted just the once in Europe this campaign.

By scoring four against Sporting, Haller became just one of 16 players in history to score four or more goals in a Champions League game.

Although Ronaldo and Messi are already on that list.

In 27 Eredivisie appearances since January he's scored 16 times and provided seven assists and has looked the opposite of the man who struggled at the London Stadium.

The Hammers shipped Haller off to Ajax for just £20million just a year-and-a-half into his five-year deal, but the striker has not looked back since arriving in Amsterdam.

His form has even been rewarded with a call-up to Ivory Coast's international squad.

And in just six games for his country Haller has netted an impressive three times.