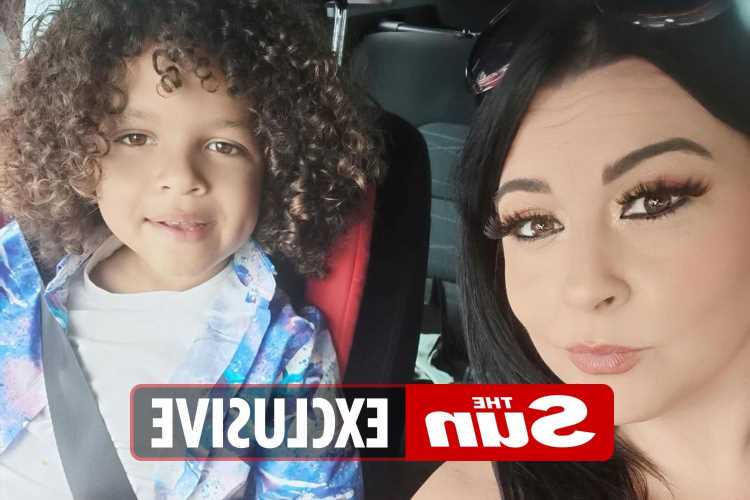 HEARING the incessant buzz of her alarm at 5am, Rachel Gardener, 37, jumps straight up from her bed.

It’s pitch black outside and she’s only been asleep for six hours but the single mum, who lives only a couple of streets away from her seven-year-old son Neo-Rae’s school, is straight in the shower. 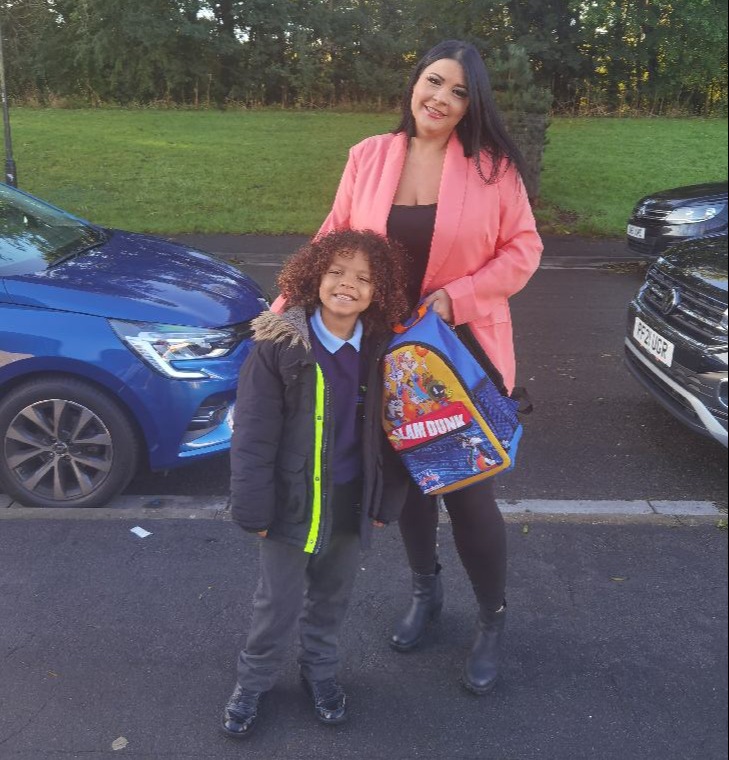 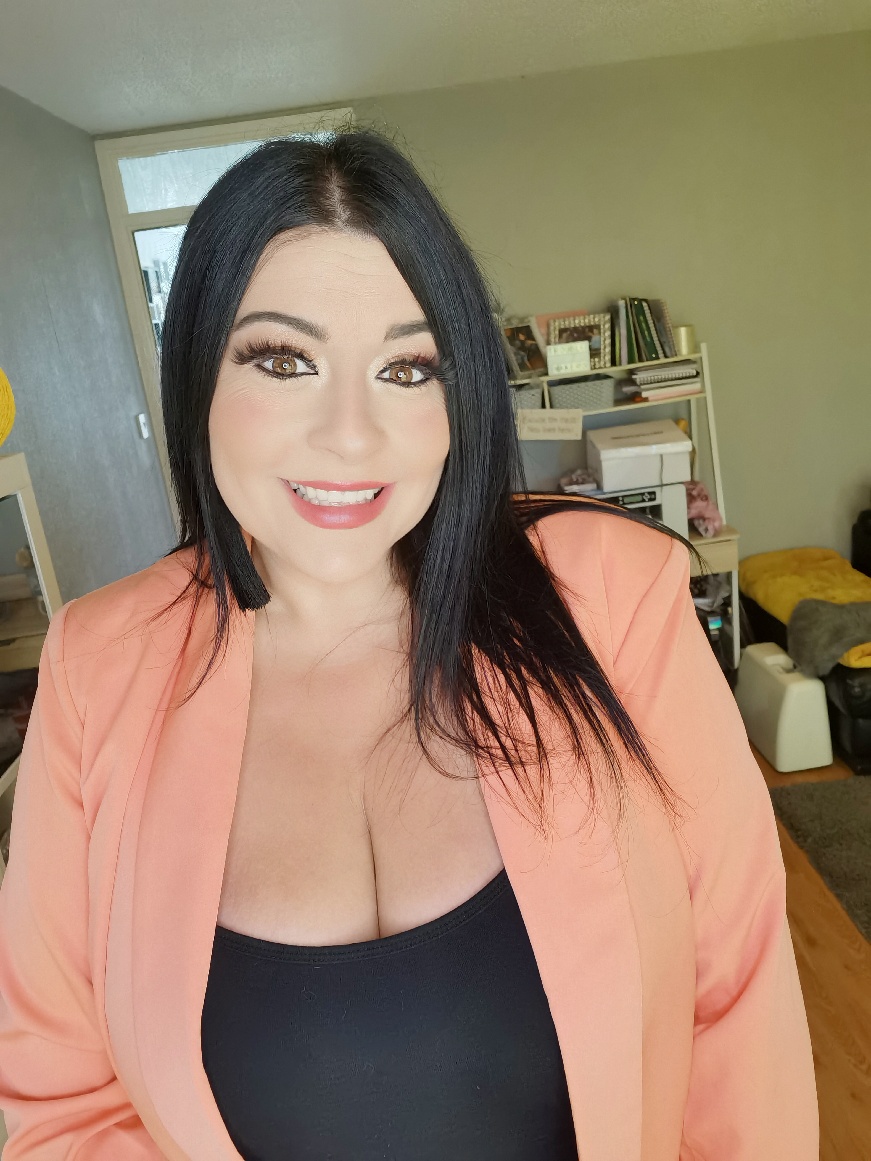 And rather than drag a comb sleepily through her hair like most of us, she spends an hour putting on a full glam face including highlighter, lipstick, blusher and mascara.

She also spends 20 minutes blow-drying her shoulder-length dyed hair before carefully putting on the 'very girly' outfit she laid out the night before.

By 8am she’s presentable to the public – and can finally take the bins out.

For Rachel the idea of letting the postman see her slap-free or wandering down to the school gates in jogging bottoms – or worse, pyjamas – is horrifying.

She spoke after parents at Ayrseome Primary School in Teeside were blasted for wearing PJs on the school run.

“I cringed when I read about it,” she said.

“What kind of message are they sending to their kids?”

“I don’t judge people or slag people off for their choice of clothes but if someone asks my opinion, I’ll voice it. 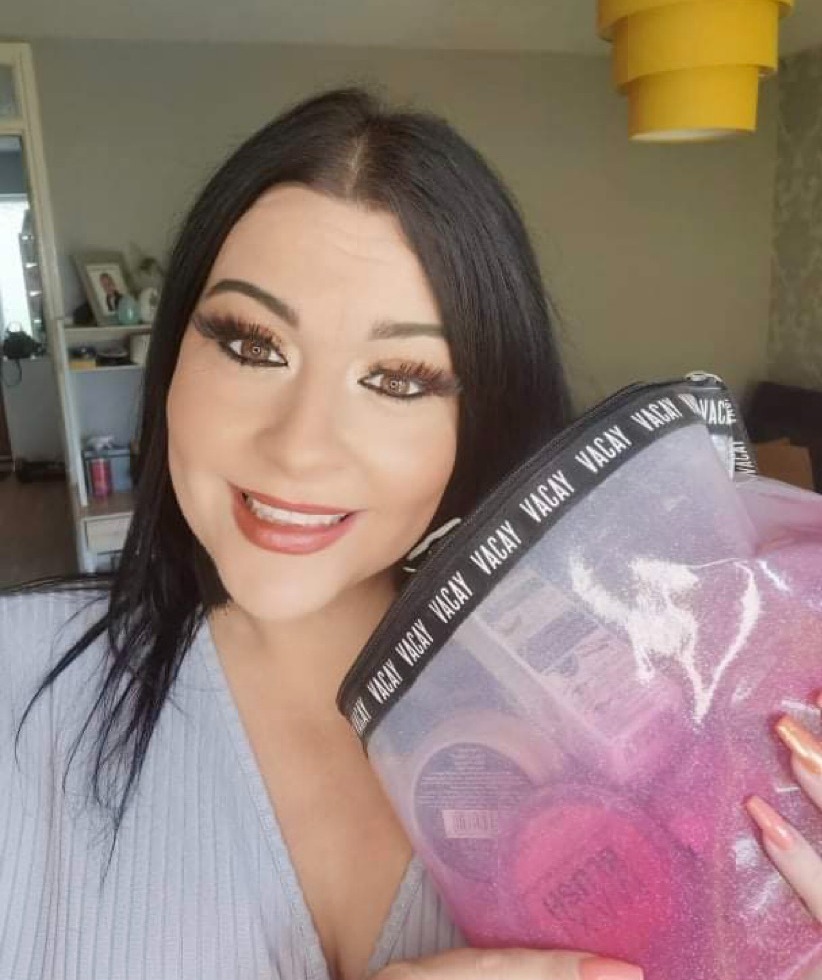 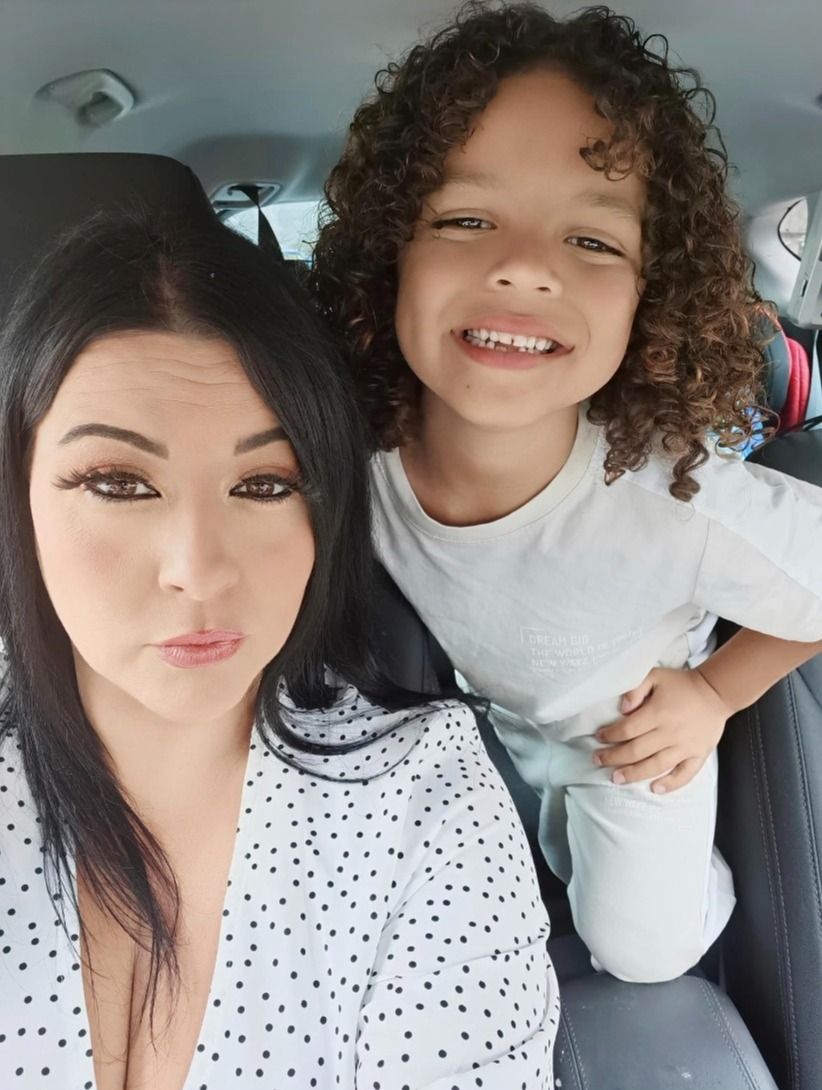 “I get up super early to put on a full face. I do my hair, wake my son, put the bins out, tidy the house and film some TikToks before we make it to the school gates.

"You should make time for yourself and your child in the morning even if that means losing out on an extra hour of sleep. There is no excuse.

The mum-of-one, who is no longer with her son's dad, said make-up and heels made her feel “super confident”.

But she admitted her attitude to clothes and makeup had led to her facing the wrath of other mums – who she called the “judgemental brigade”.

“People will find fault with anyone who dares to be different,” Rachel, from Bristol, said. “I used to hate being told I am too glam.

“Now I feel sorry for people who are so critical.

“What they don’t know is I get my makeup from Poundland, my clothes from the charity shop and look fabulous for under £40 a month and that includes having my nails done

“I refuse to be a scummy mummy.

“I want to be a yummy mummy. If people want to rock the scummy look that’s fine, it’s just, you’ll never find me looking like I’ve been dragged out the hedge backwards with no makeup on.”

She said it was important for her son to see her looking smart. “I figure if my son has a uniform code to meet, I too need to look as smart as him,” she said.

“The fact people judge me for being too glam and want to mum sham me shows they are either jealous or judgmental.”

Rachel said she was addicted to makeup from 10, adding: “My first purchase was clear mascara.

“At 15 I was being told off every day in school for wearing a full face of makeup. I’d be told to wash it off in the first period but by the third period I’d have reapplied it.

“It’s always given me a sense of control and confidence. At times there was more makeup than books in my school bag.”

Now she wears it non-stop. “I refuse to take out the bins, run to the shops, water the garden, go for a swim or exercise without a full face of makeup.

“It’s my armour. My son always tells me I look beautiful.

“The thought of anyone seeing me with no makeup, scraped back hair and jogger bottoms is horrifying.

“I’m so obsessed I was even having my nails done while having contractions.”

She added she gave birth in a “full face of makeup”. “I was in labour for two weeks and acute labour for 30 hours and never took my makeup off,” she said. “I kept asking the nurses if my mascara was running. They told me it wasn’t, but I knew it was.”

She said the harshest criticism she has faced is people assuming she sacrifices time spent with her boy to do makeup – something she is adamant is not the case.

“I hear people tut tutting saying just loud enough so I can hear how I possibly have time to look as good as I do.

“People assume my son comes second to my getting ready – they're so wrong.

“It makes it harder to make friends but as anyone knows the school run is made up of different mummy groups.

“Mum shame me all you like but I consider that a gold standard and am proud I can do it on a budget.”

If you like honest mum storiesyou will love this one about a woman who didn't get how tedious being a mom was before kids.

And you may also enjoy this video of a mom-hack on how to ensure babies or children using a highchair keep their toys off the floor.

More on parenting, see how one woman's son was born HANDS first, he was shaking doctors’ hands as they tried to deliver him.