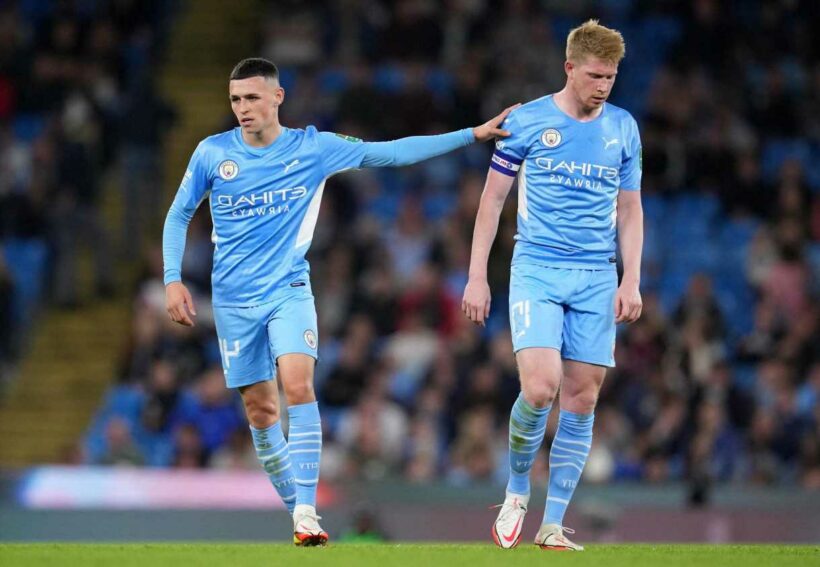 At the start of the current campaign, only Manchester United’s talisman was a locked-in regular with Manchester City’s Algerian winger watching Premier League action from the bench while Pep Guardiola’s other star creators nursed injuries incurred during Euro 2020.

This all meant that Fernandes was by far and away the most popular midfielder in the game ahead of Game Week 1 – his ownership remains a massive 64% even now.

And while there’s absolutely nothing unusual about the Portuguese’s popularity – he’s the third-best player in his position right now – we can’t help but feel Foden and De Bruyne are being overlooked. 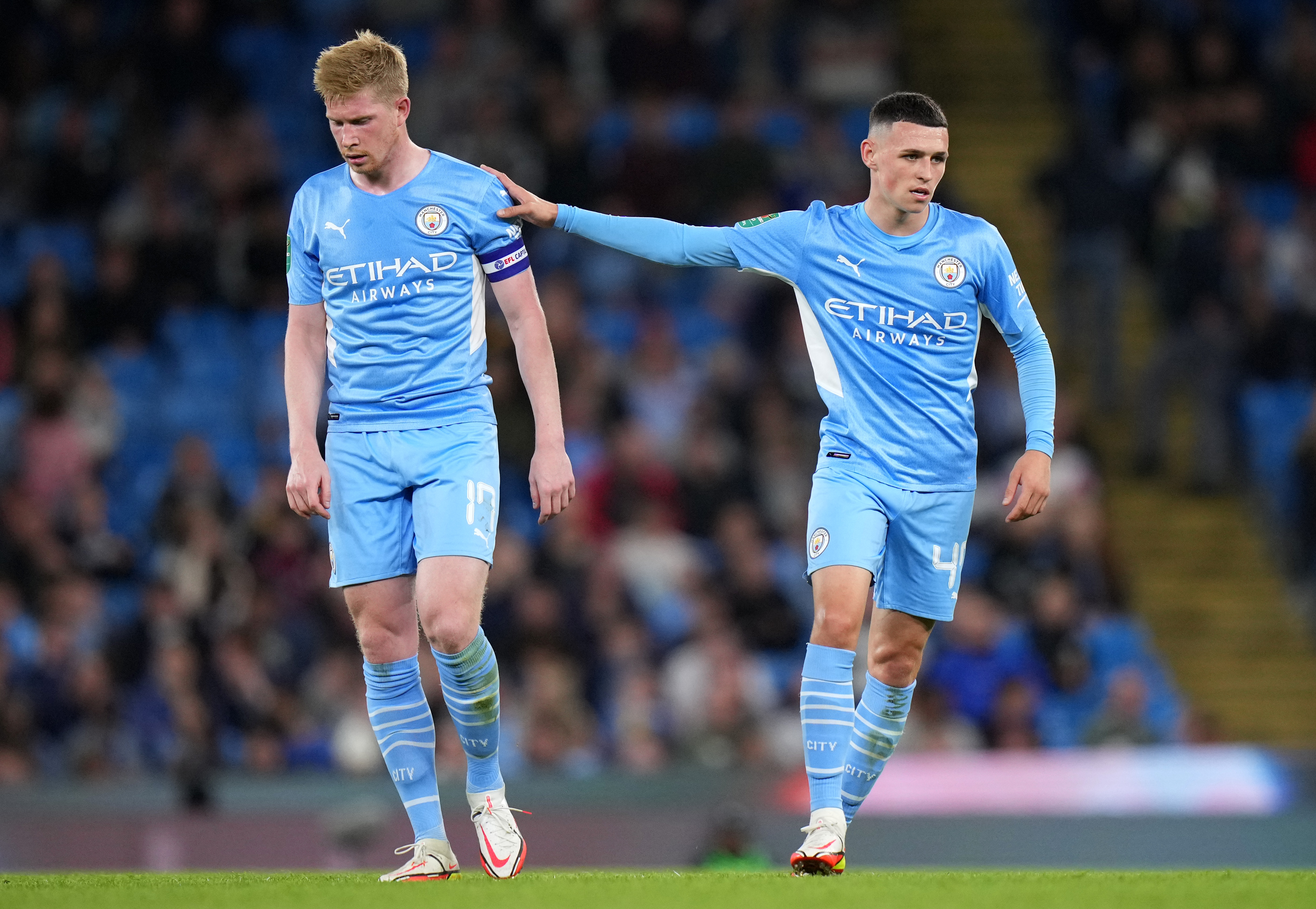 Granted, it takes some time for players returning from injury to build their ownership but both returned to action during City’s 6-3 win over RB Leipzig almost a month ago now.

The reigning Premier League champions have played five games since then with both Foden and De Bruyne playing some part in each of those fixtures.

The pair have scored four goals between them in recent weeks for a combined Dream Team points total of 43 with the Belgian responsible for 23 of them.

And De Bruyne’s ownership of 13.6% is hardly insignificant given he’s the seventh-most popular midfielder at the time of writing but we’ve become accustomed to him featuring in 40% of teams when fit in recent times.

In contrast, Foden’s ownership of 3.3% is genuinely scandalous. 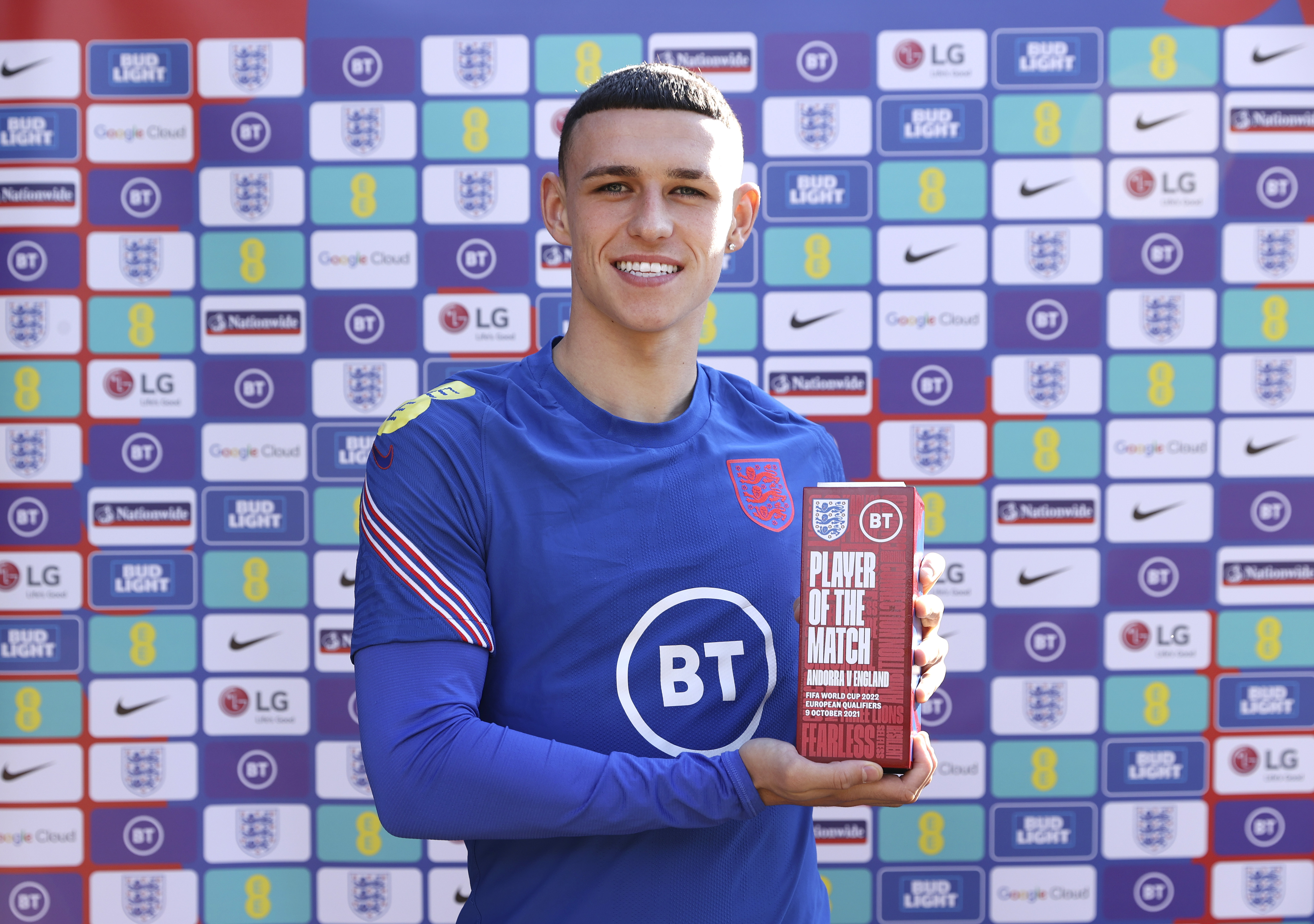 His sumptuous goal against Liverpool before the international break should have served as a reminder of his attributes but Dream Team bosses continue to overlook the starlet.

Maybe his exhibition at the expense of Andorra in England colours will jog a few memories.

His price tag of £5.5m is something of a stumbling block but Foden has proven to be a top-tier asset for over a year now – so what are you waiting for?

City play Burnley at the Etihad this Saturday – a fixture that has ended 5-0 to the hosts in each of the last four occasions.

Surely now is the perfect time to revert to the City superstars who provided such healthy returns for most of last season?