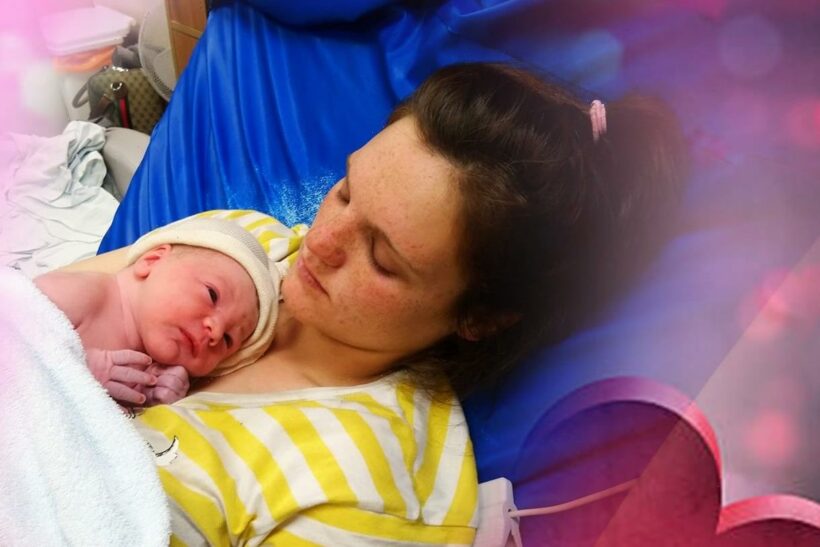 A MUM and dad are facing a trial after their newborn baby was mauled to death by a dog at their home.

Abigail Ellis, 28, and Stephen Joynes, 36, have denied being in charge of the family's Chow Chow-cross called Teddy that killed their son Elon Jase Ellis-Joynes last year. 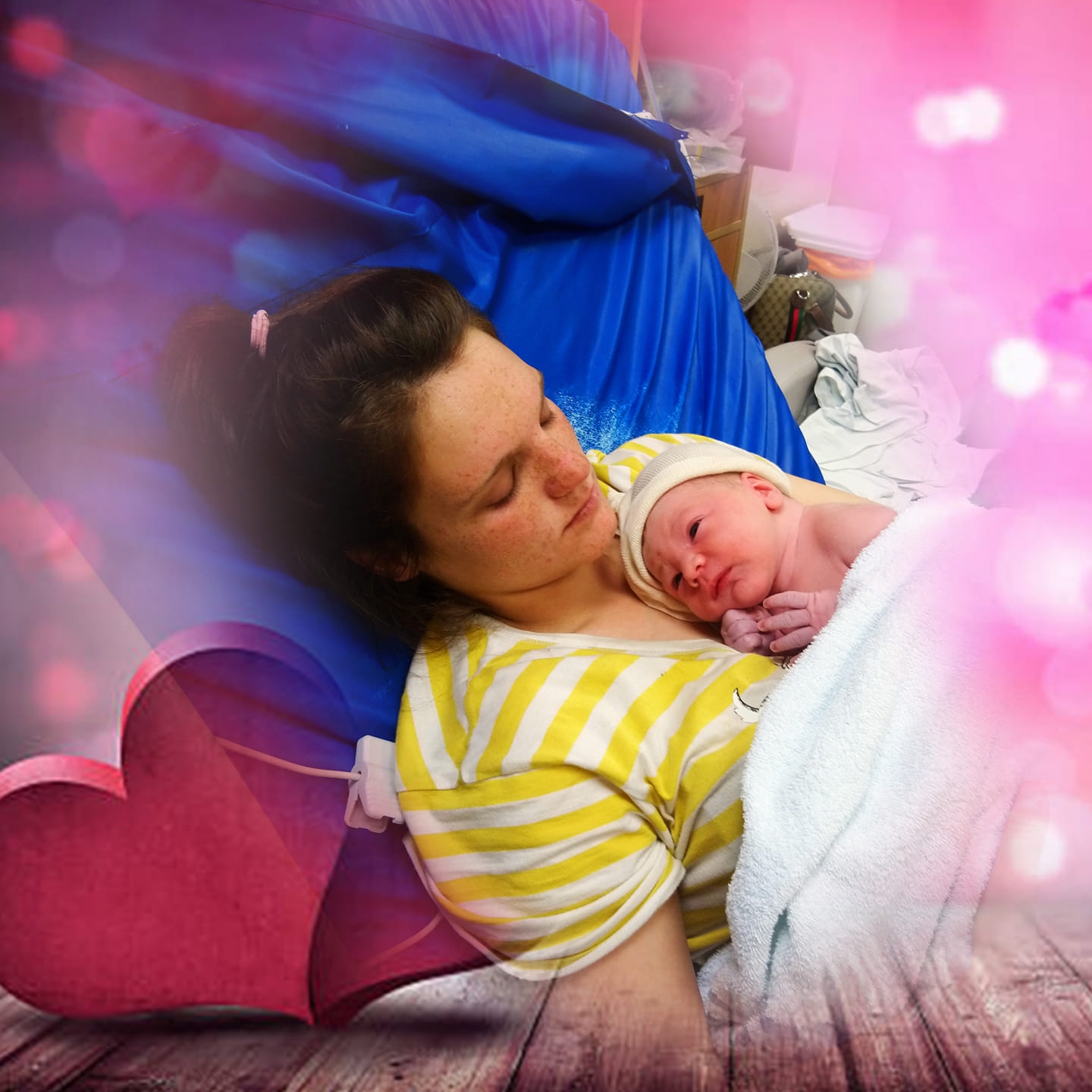 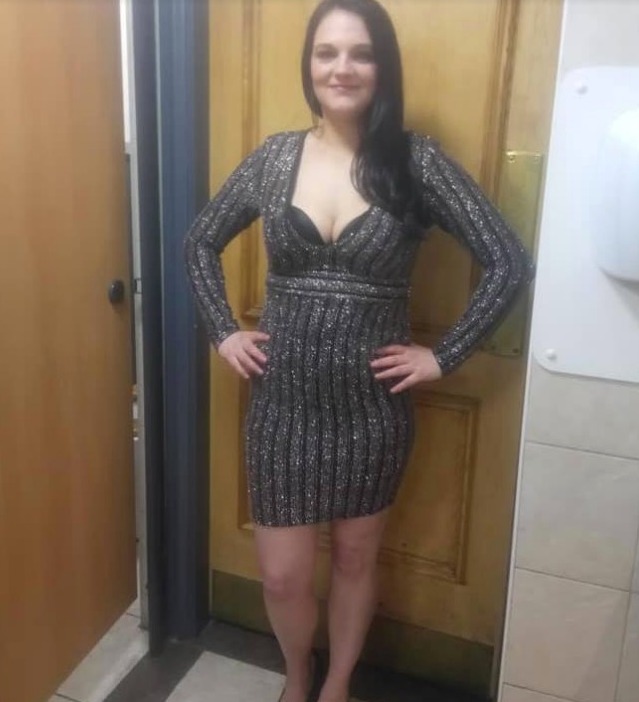 His parents, both from Doncaster, denied owning or being in charge of a dog dangerously out of control causing injury resulting in death when they appeared before Sheffield Crown Court today.

The pair spoke only to confirm their dates of birth and to enter their pleas before the Recorder of Sheffield, Judge Jeremy Richardson QC.

They were granted unconditional bail and a trial – expected to last five days – has been set for next July.

The court also heard that the dog had since been destroyed.

Judge Richardson QC told them: "You are required by law to furnish the court and prosecution with a defence statement.

"This is not a mere formality, it is a very important document. Any default in receiving it could, in certain circumstances, be held against you.

"It is really important that you cooperate with your defence lawyers with the production of this document.

"You have to be at the court for your trial. If you do not attend, the trial will as likely as not go ahead without you and you could be unrepresented.

"You are both released on unconditional bail."

An inquest opening into Elon's death, held last year, heard he was still alive when his heartbroken mother frantically called an ambulance.

Doncaster coroner's court heard that she told the 999 call handler that Elon was breathing, but was "really poorly" and was "bleeding from his leg or his stomach".

Elon, who was born on September 1, 2020, was rushed to hospital but was pronounced dead a short time later.

Floral tributes were left at the family's mid-terrace house as well-wishers and neighbours offered their support for the family. 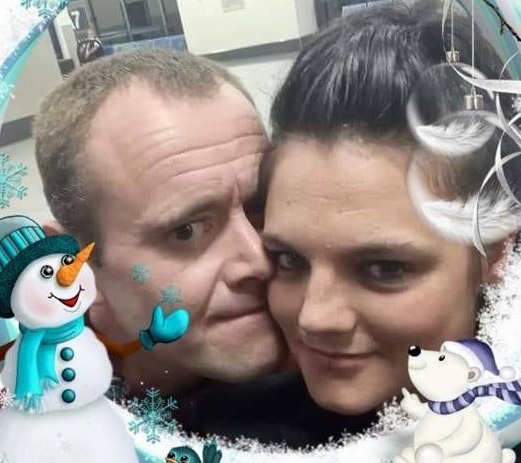 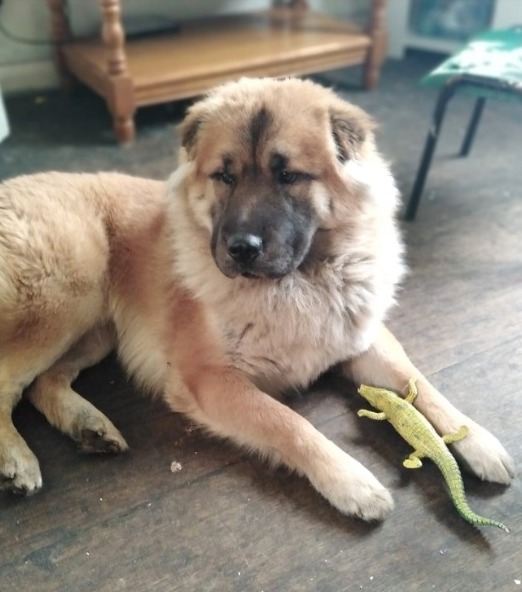 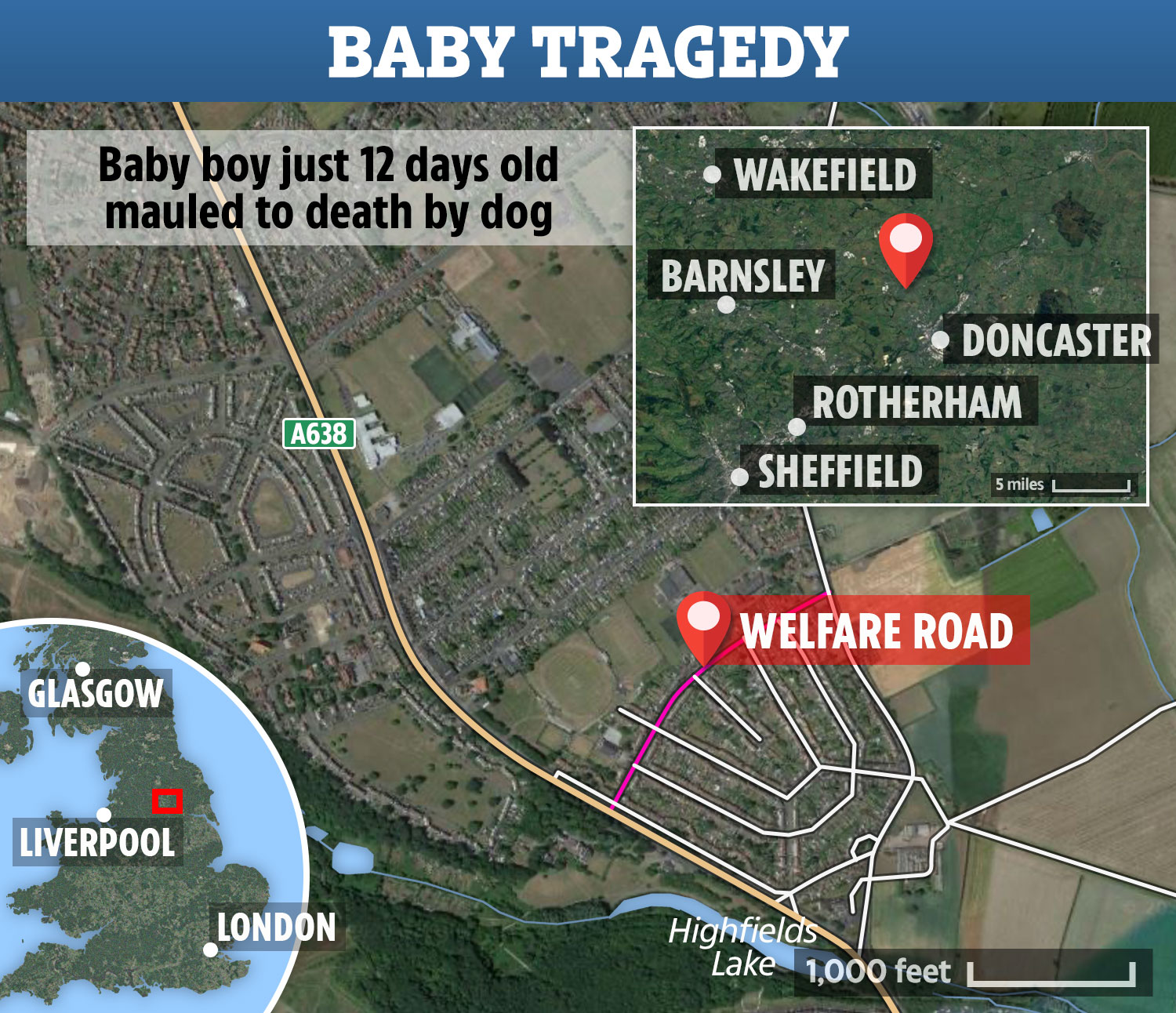