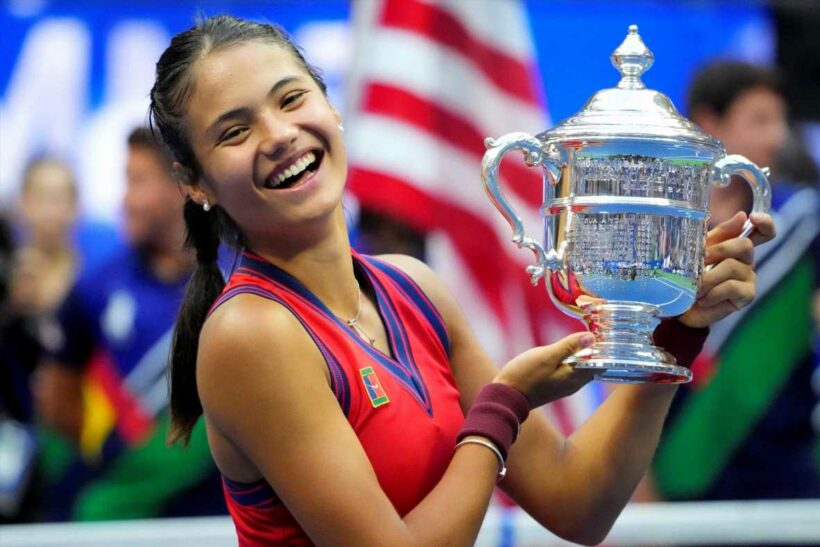 US OPEN champion Emma Raducanu is the new superstar of British tennis.

After her stunning victory at Flushing Meadows, the 18-year-old is preparing for at return to action at Indian Wells. 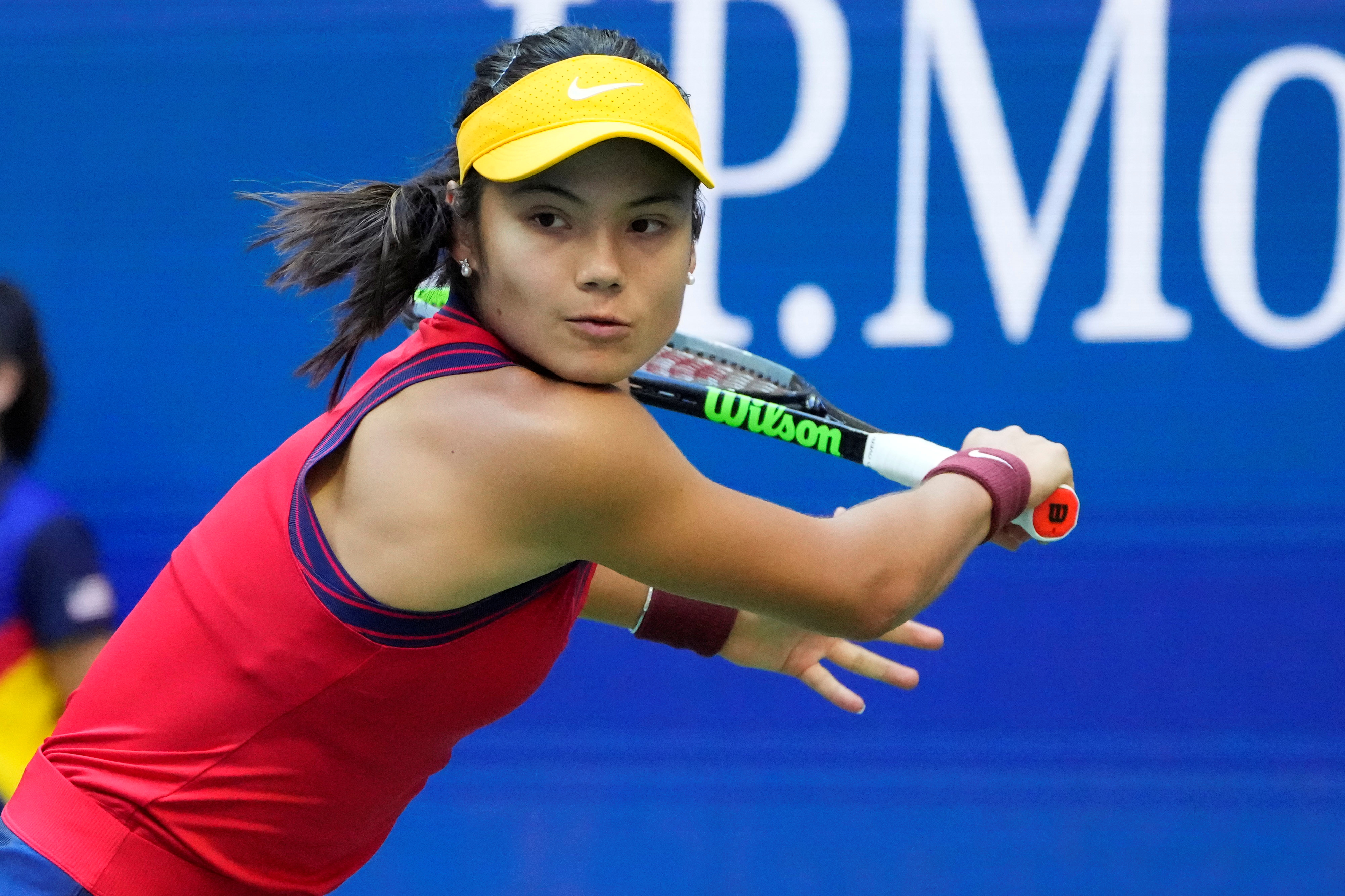 Sometimes known as the fifth Major, the tournament will be the first for Raducanu under a new coach after she parted with Andrew Richardson.

When does Emma Raducanu play next?

Raducanu plays next in the BNP Paribas Open, where the main draw got underway on Wednesday, October 6.

The US Open champ had a bye in the first round, so will enter in the second round.

The match will take place on Friday, October 8 with the start time TBC.

And she could potentially play her idol Simona Halep in round three.

How can I watch on TV and live stream?

You can catch every minute of the tournament live on Amazon Prime Video.

A subscription to the streaming-only service costs £7.99/month.

Download the Amazon Prime app on your mobile, tablet, Smart TV or games console to watch.

You can also get a FREE 30-day trial by heading to the official Amazon site.